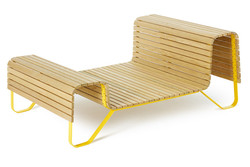 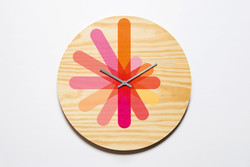 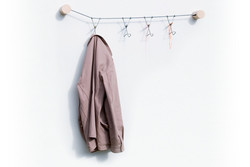 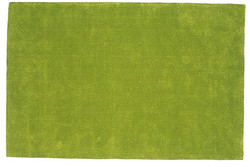 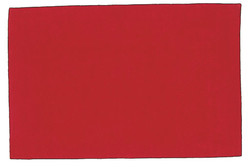 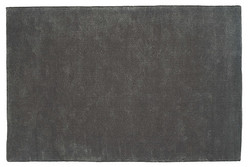 Ana Mir (Valencia, 1969) and Emili Padrós (Barcelona, 1969) studied in Valencia and Barcelona, respectively and met in London when they were taking their Master’s Degree in Industrial Design at the Central Saint Martin’s School of Art and Design.

Since 2003, four of their designs are on show in the permanent collection of FNAC Fond National d’Art Contemporain (the National Fund for Contemporary Art) in France. As part of the Forum de Las Culturas (Forum of Cultures), Barcelona 2004, they designed the “La Fira (The Fair)”, “Speaker’s Corner” and “El món on ens agradaria viure (the World in which we would like to live)” exhibitions.

In 2005, they were responsible for “Nature & Art. Gaudí, Dalí, Miró” in the Toyota Municipal Museum of Art in Japan which formed part of the Exposición Internacional de Aichi (Aichi International Exhibition) 2005 and “Spain Again”, as part of Tokyo Designer’s Week, an annual event celebrated in the Japanese capital in November.