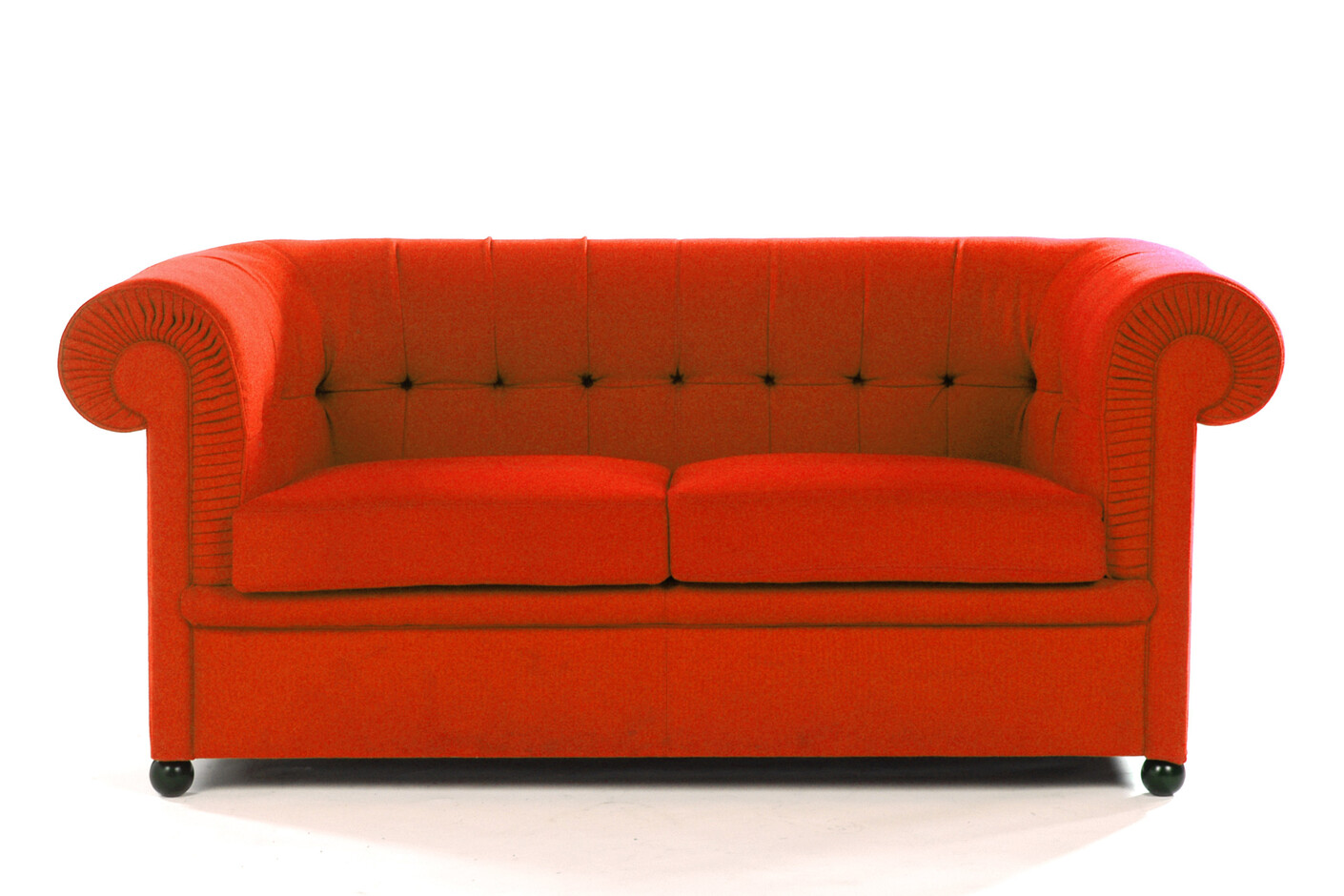 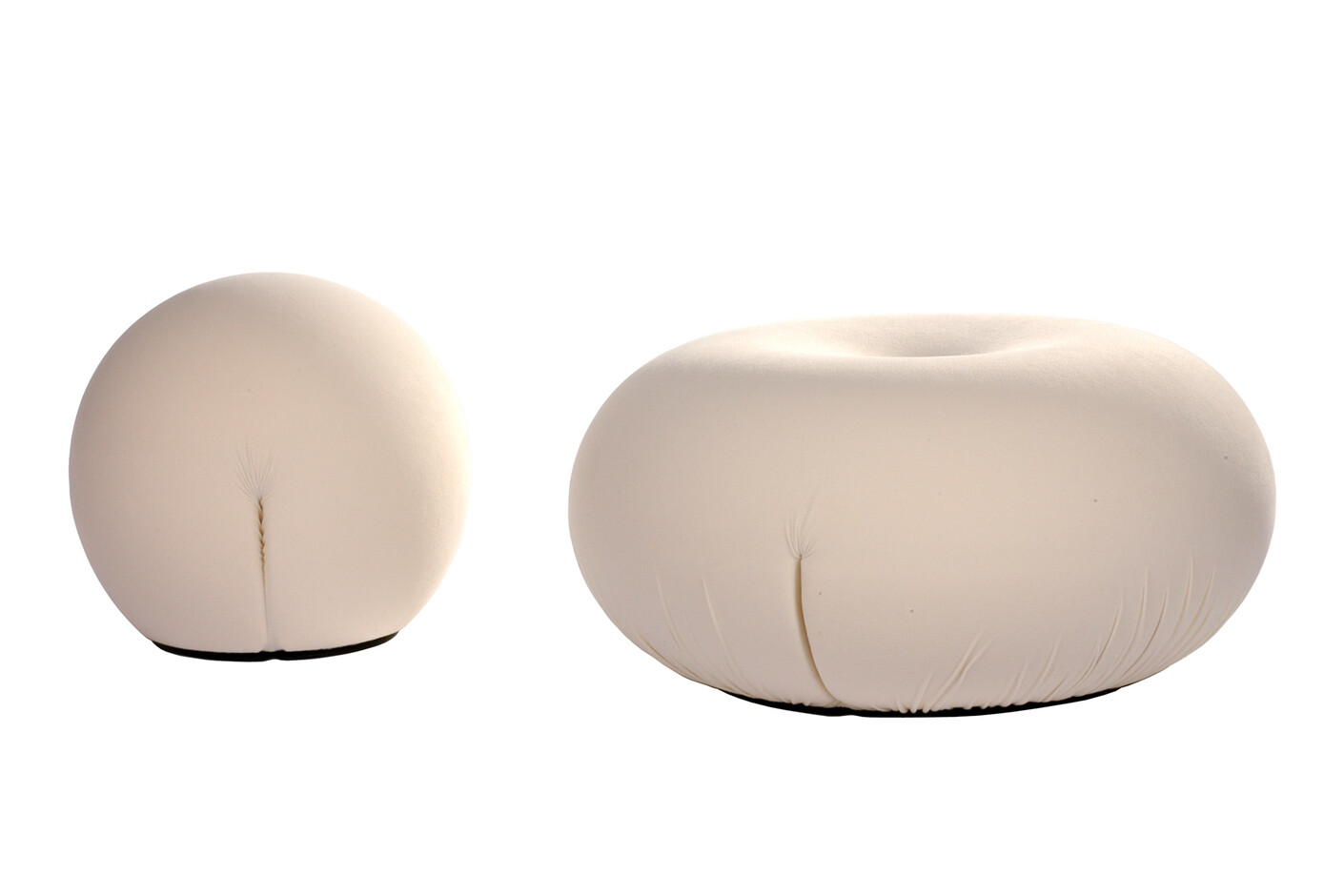 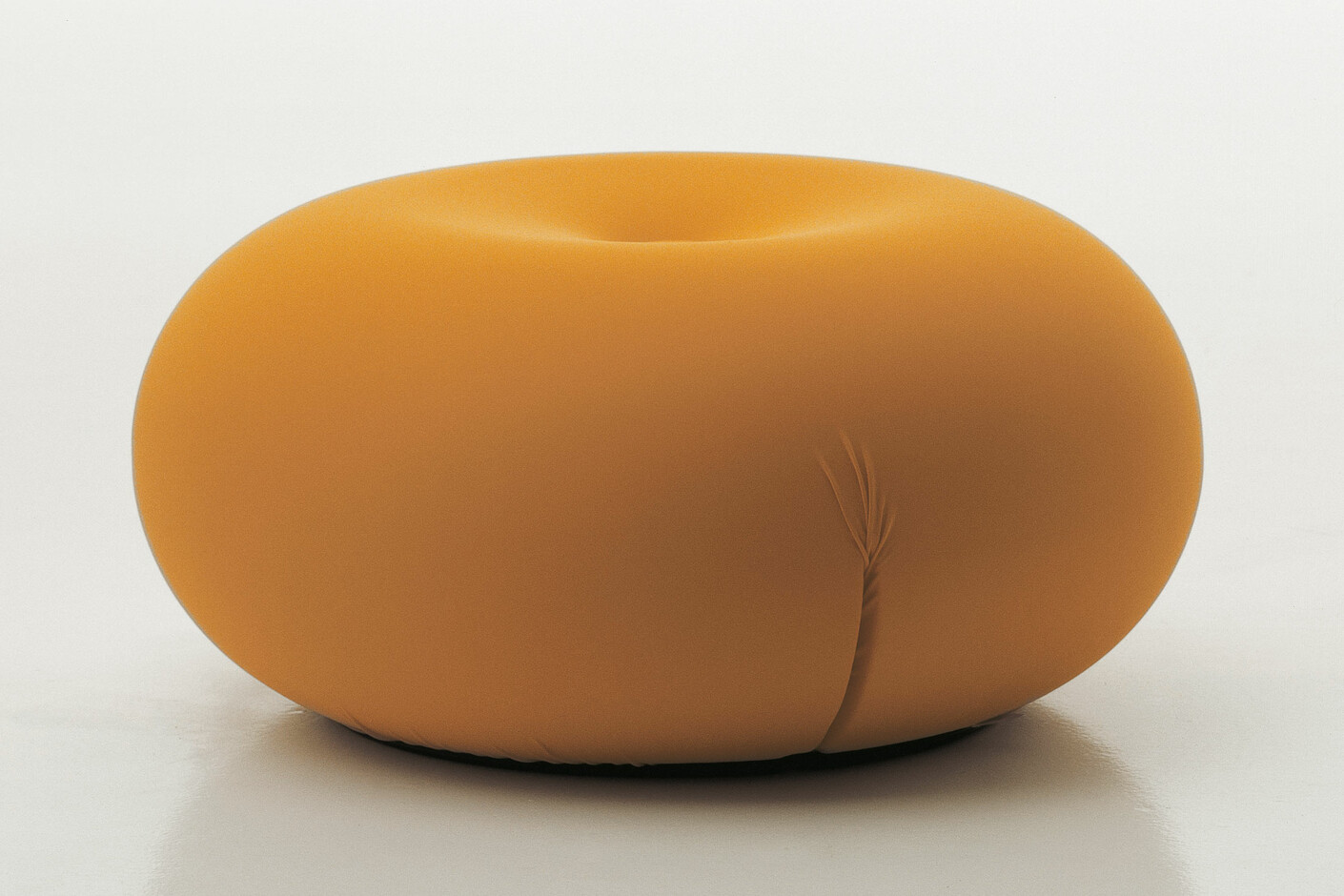 Born in Albino (BG) in 1942. In 1965, following a suggestion of Dino Gavina, he opens a furniture showroom in Bergamo. Founder member of the design research group Pluri, established in Milan in 1968, he sets up Alias in 1979, of which is art director until 1983. He designs furniture, lighting and objects for Gavina, Flos, Knoll and Alias. In 1984, together with Marilisa Decimo, establishes Baleri Italia, working with international designers such as Hollein, Mendini, Starck, Dalisi and Wettstein. From 1989 to 1992, he is president of Casa Malaparte Association, to promote the conservation of this modern movement building on the island of Capri. In 1994 he sets up the Comitato Italiano AAlto/Viipuri to raise funds to restore the library building in Viipuri, Aalto's masterpiece in Russian territory. In 2004 he creates eb&c, with Marilisa Baleri Decimo and Luigi Baroli, a research centre which cooperates with cerruti baleri and other companies in product design and development.