Via Mazzini 2/B
6900 Lugano
Switzerland 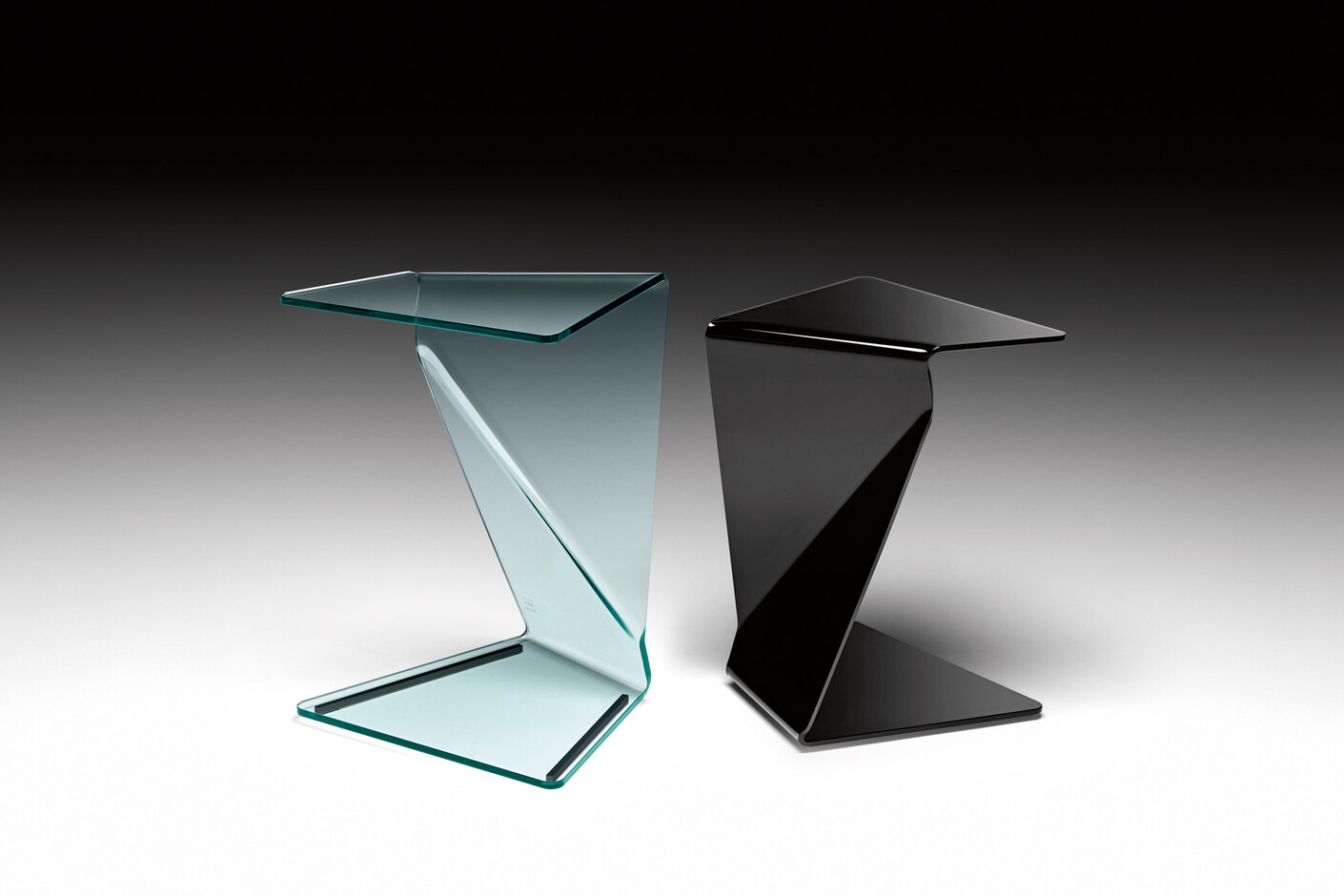 Ergian Alberg studied graphic design in Milan and has worked over 10 years in graphic design, advertising and publications companies. He obtained his Bachelor in Architecture and Master of Science with honour from Politecnico di Milano and TUDelft, Technical University of Delft, the Netherlands. He participated in Architectural Masterclasses and Workshops throughout Europe, in particular Spain, Portugal and Holland where he began his professional career as an architect working @ Office for Metropolitan Architecture in Rotterdam. In addition, he worked within the research & in-store technology at AMO, for the PRADA stores in New York, San Francisco and Los Angeles. He worked @ ONL with Kas Oosterhuis and Ilona Lenard, exploring parametric design and innovative mass-customization processes using the -File to Factory- technology. He has been teaching @ Delft University of Technology for the D7 module: Hyper-interactive-architecture (www.protospace.bk.tudelft.nl). He also worked as project architect @ UNStudio Ben van Berkel & Caroline Bos in Amsterdam and in London @ Zaha Hadid Architects. In 2004 he has been responsible for the -Soho City- Masterplan, a committment taken on by Soho China Ltd. As a result therefore he moved to Beijing, where they started up a Zaha Hadid Architects office in China. His work has been published and show-cased throughout Europe. He writes about architecture and design for italian magazines and newspapers such as Il Sole24Ore, Interni, L’Arca, Progettare and Industria delle Costruzioni.