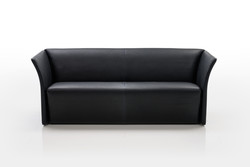 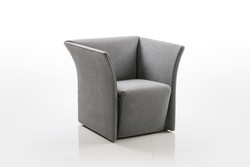 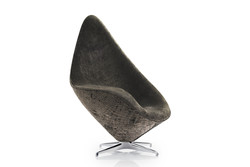 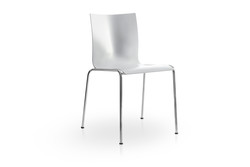 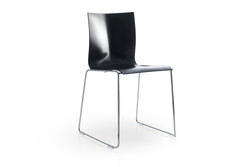 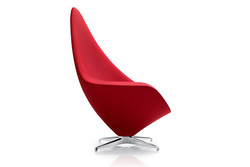 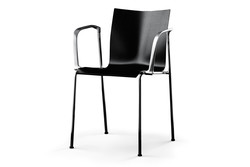 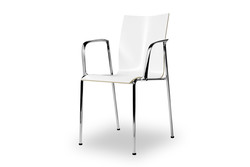 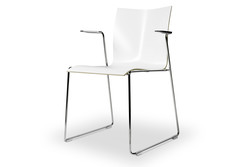 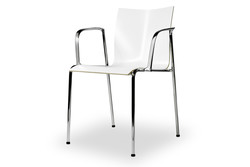 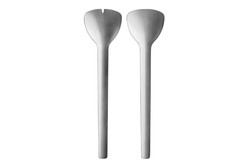 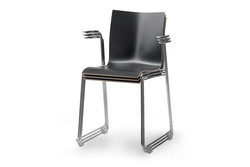 Erik Magnussen was born in 1940 in Copenhagen. Educated as a ceramist at The School of Applied Arts and Design - graduated with a silver medal in 1960. For a number of years he worked for Bing and Grøndahl and among the latest works are furniture for Engelbrechts, door handles for Franz Schneider Brakel Gmbh, tabletop in pewter for Royal Selangor, tabletop in stainless steel and plastic for A/S Stelton, porcelain lamps for Licht und Form and furniture for Fritz Hansen A/S and Paustian A/S.

Erik Magnussen's designs are exhibited in museums throughout the world and he has received The Lunning Prize in 1967 and The Furniture Prize in 1977. In 1983 he was chosen "Designer Of The Year" by The Danish Design Council and his products have several times received the ID-Prize by The Danish Society Of Industrial Design. Erik Magnussen received the Bindesbøll Medal in 1996 and he has received grants from the Ole Haslund Fund, The Royal Jueweller A. Michelsen's Anniversary Fund and Knud V. Engelhardt's Memorial Fund. In 1997 Erik Magnussen was awarded the "Rote Punkt" in the "Design Innovations '97" competition held by Design Zentrum Nordrhein-Westfalen and he won the "Good Design Gold Prize" awarded by Japan Industrial Design Promotion Organisation. Erik Magnussen has been given the British design distinction Royal Designer for Industry (RDI) in December 2001.