Acer Design was founded in 1974 by Designer Erik Simonsen. For the past 40 years, the drawing office and product development department have delivered concepts and designs for the national and international market. The main activity has been design of furniture for the contract market. In 1994, Erik Simonsen started collaborating with the designer Justus Kolberg from Hamburg. Justus and Erik still continue to collaborate on national and international projects, and celebrate their 20th anniversary as partners this year.

In 2014, Erik Simonsen sold all future activities of Acer Design to two young design engineers, as well as an external investor. A public limited company was founded: Acer Design A/S – which was operated for less than 8 months. The new owners declared the company to be bankrupt in November 2014. Erik Simonsen Designer mDD still owns the drawing office and the workshops at the harbour of Bogense, and he and Inger Kryger Simonsen run the design company: Erik Simonsen Design mDD, based on several years of experience in international design and product development. 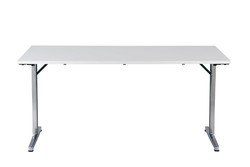 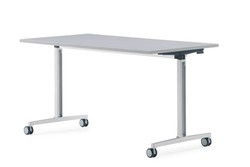