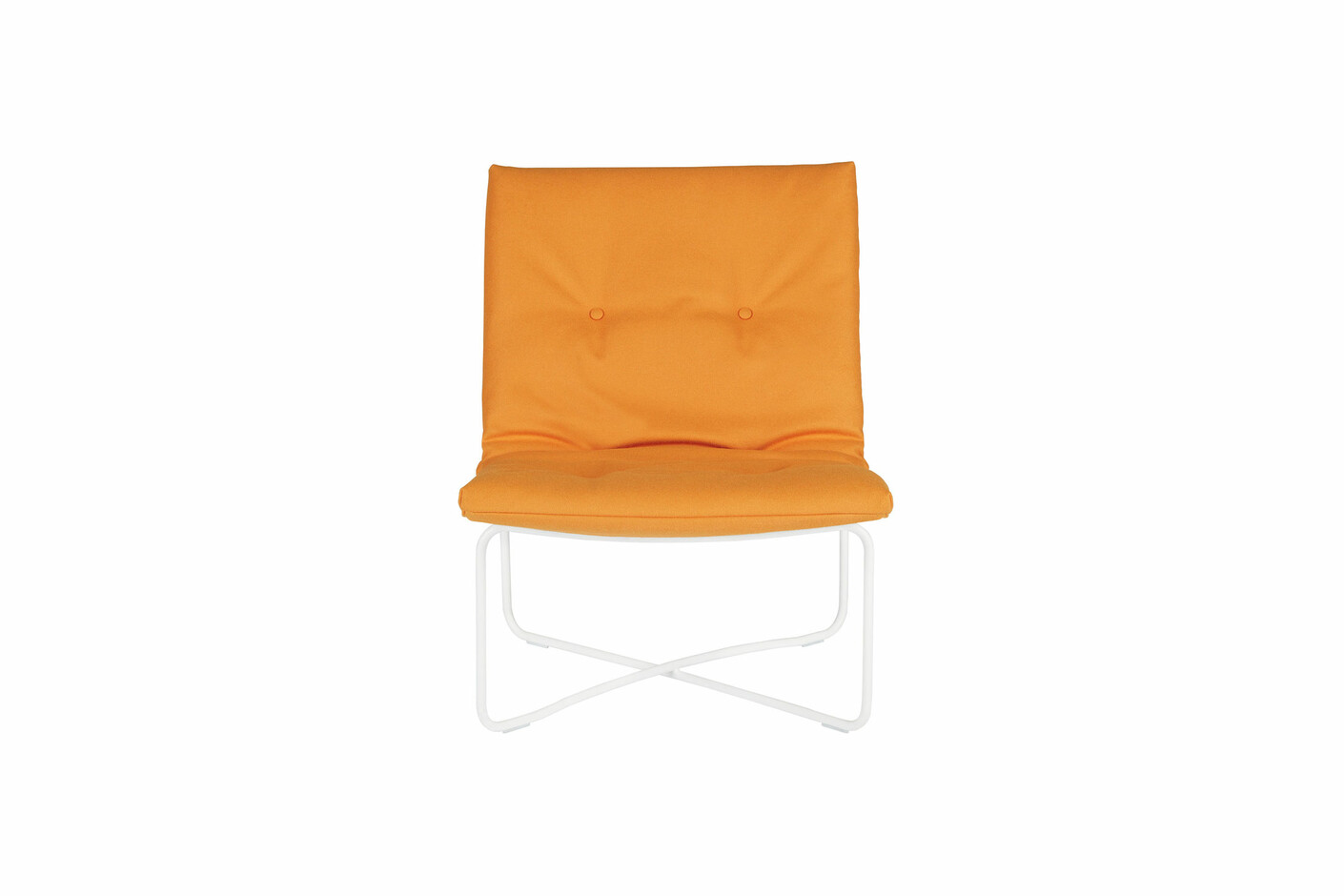 "A useful trade is a mine of gold." This old proverb, we may think, is seriously out of step with the age we live in. Yet for a designer such as Fabian Schwaerzler, the saying still applies even today. Schwaerzler began his formal training as a designer after completing a thorough apprenticeship as metalworker, which provided a solid foundation for his further professional development. The skills and experience gained in the workshop stood him in good stead not only during his industrial design studies at Zurich University of the Arts, which he completed in 2003, but even more so during the two-year cooperation that followed with Belgian furniture designer Maarten van Severen. This was a master who had gained an outstanding reputation in the design world with his limited runs of crafted furniture - long before he created industrially produced series with internationally known companies such as Vitra or Kartell. Yet all his life, producing furniture in his own workshop remained an important part of Maarten van Severen's work and a source of inspiration.

During the formative years in Maarten van Severen's studio in Ghent, Fabian Schwaerzler perfected his skills as a craftsman, particularly in the surface treatment of aluminium and the welding of solid aluminium. It was here that he expanded his knowledge of materials - particularly aluminium, wood, steel and leather - and their inherent design and aesthetic qualities; it was here that he was confirmed in his evolution towards a purist formal idiom underpinned by subtle design and impeccable workmanship; and it was here, ultimately, that he learned in all its connotations what it means to be a designer in industry.

As a member of Vitra's product development team, where he has handled difficult assignments since 2005, Schwaerzler was able to further develop and perfect his industrial design capabilities; and at his studio in Zurich, he currently works as freelance designer at the crossroads of artisanal craftsmanship and industrial series production. Concurrent with the recent production launch by Dutch manufacturer Pastoe of "Armchair LC03", a joint design with Maarten van Severen, Schwaerzler produces in his studio small series of his own pieces which he markets at design exhibitions and via his website. Another important area of interest is the design and manufacture of custom pieces for private buyers seeking tasteful contemporary works. Schwaerzler is particularly fond of creating exclusive one-offs as these pieces show his combined talents of designer and craftsman in their best light and allow him to execute his designs at the very highest level. 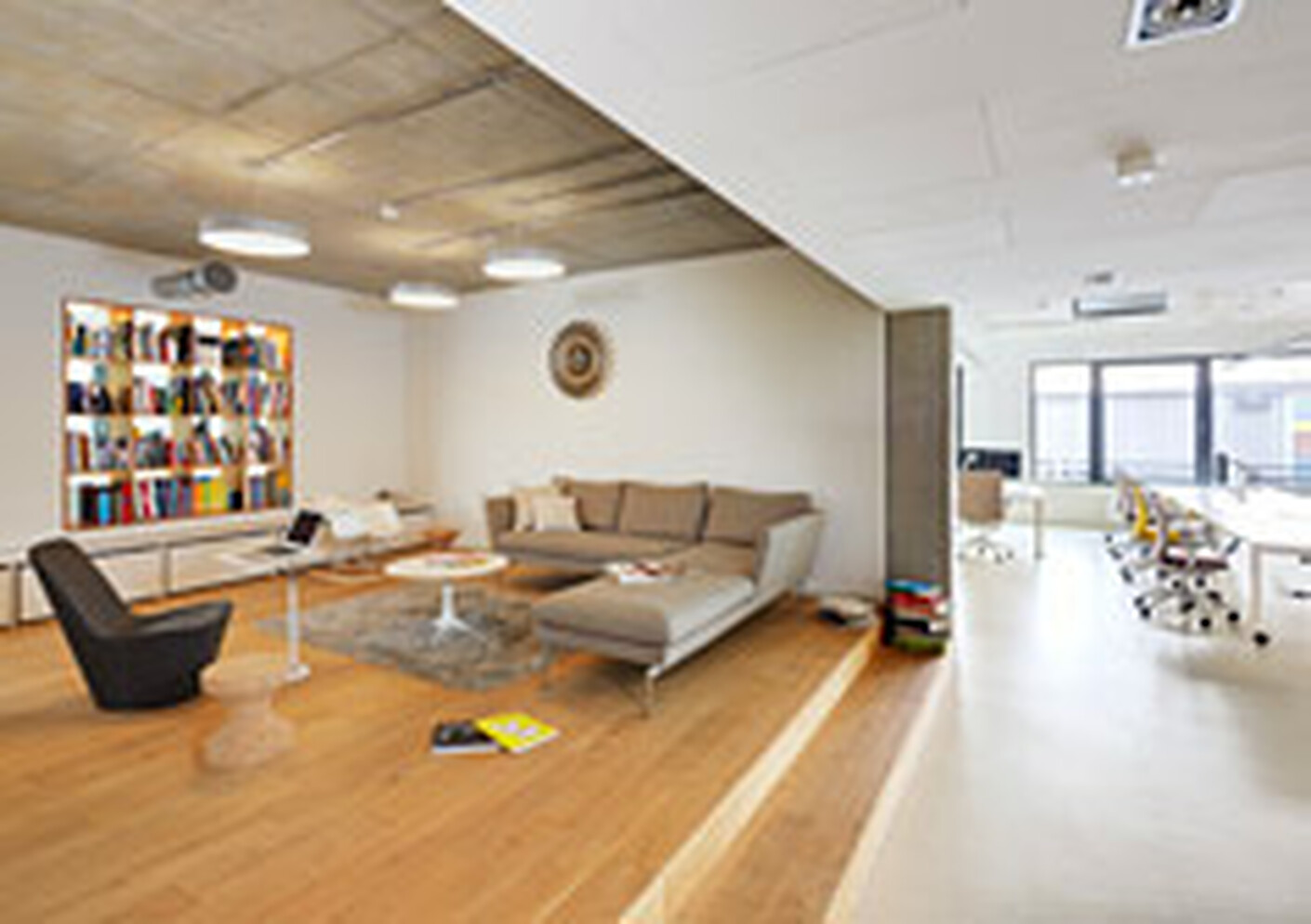 Designing your own working space

Together with the office furniture experts at Vitra the creative minds at the Razorfish agency in Frankfurt/Main have devised furniture for their new “Agile Office” concept.