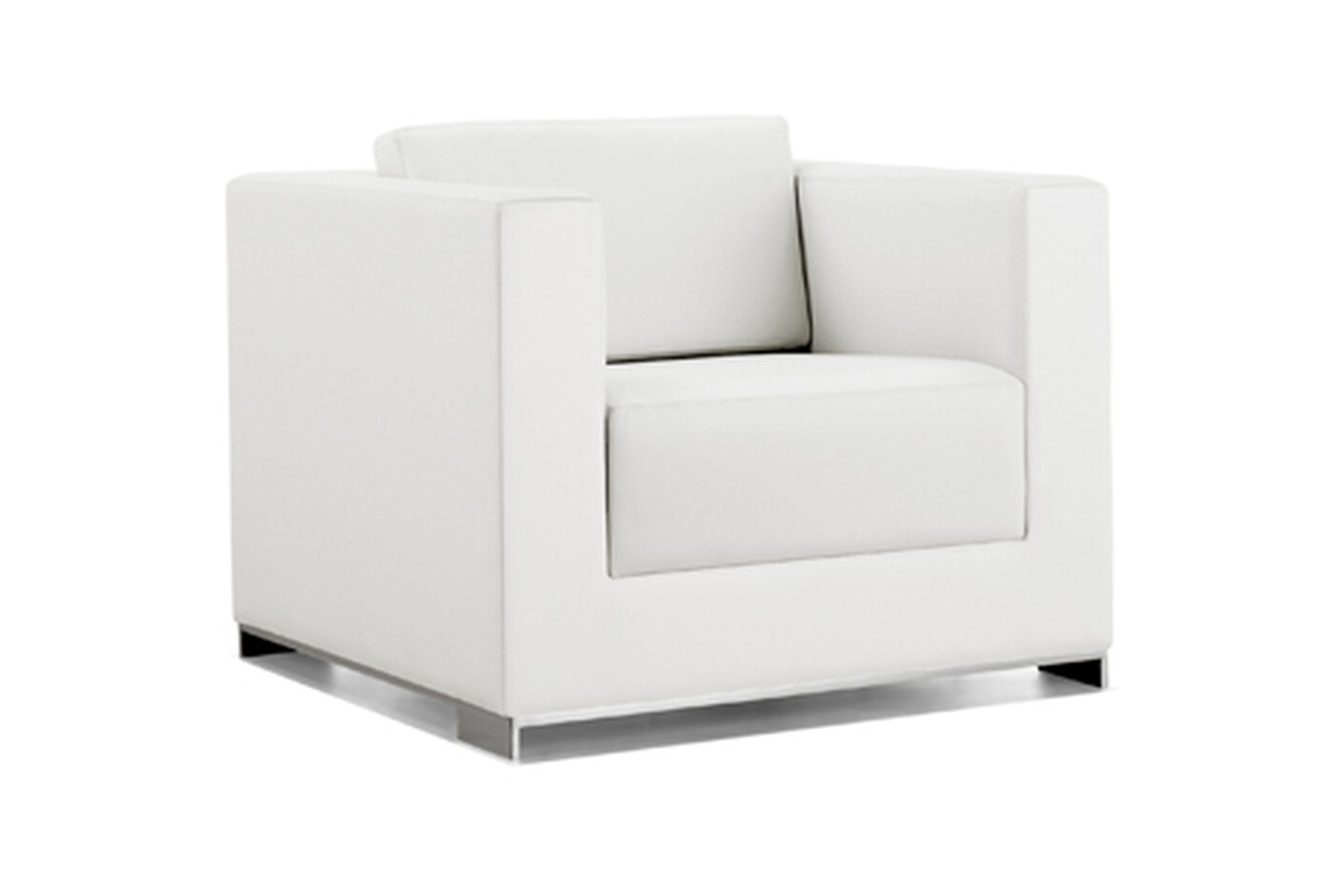 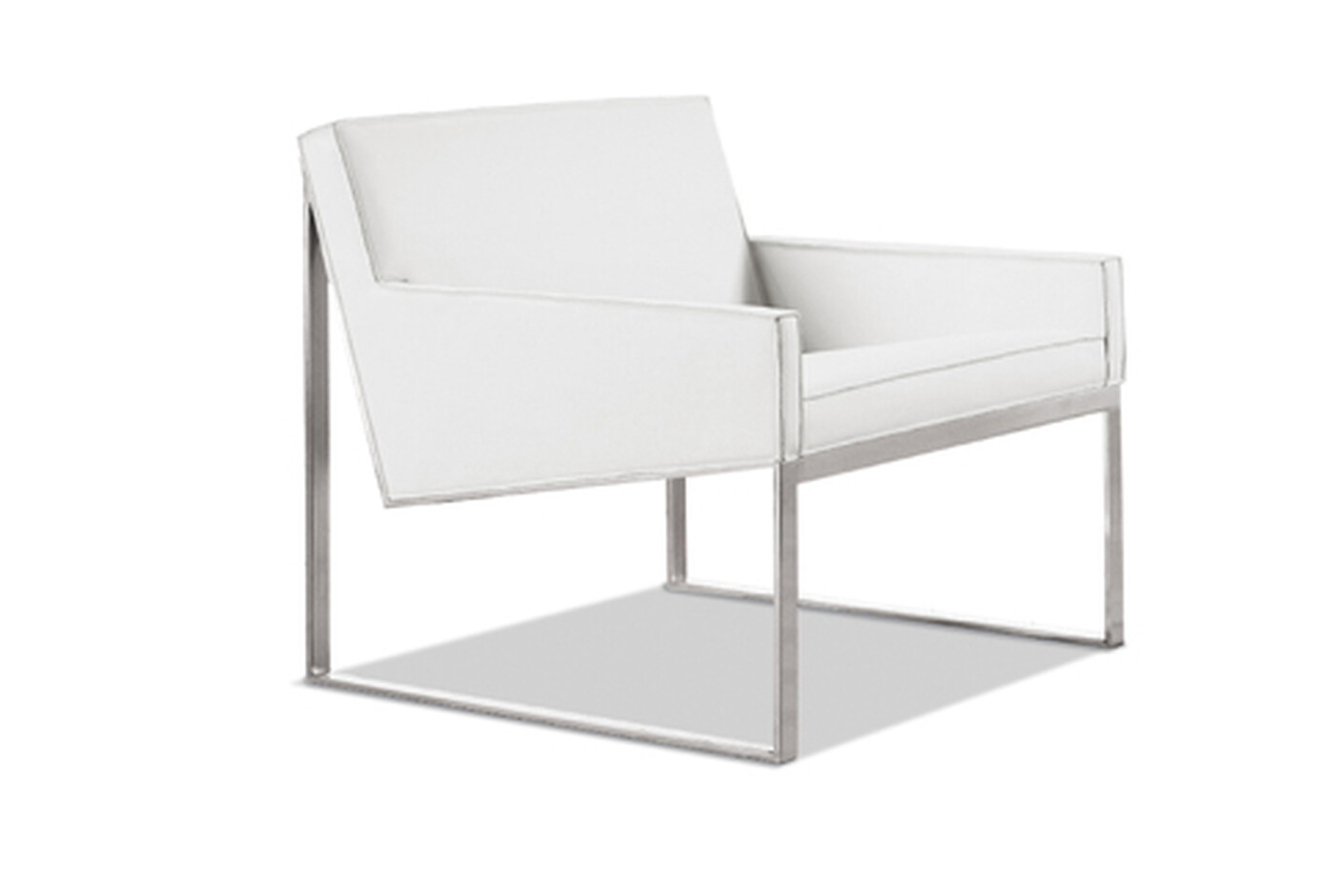 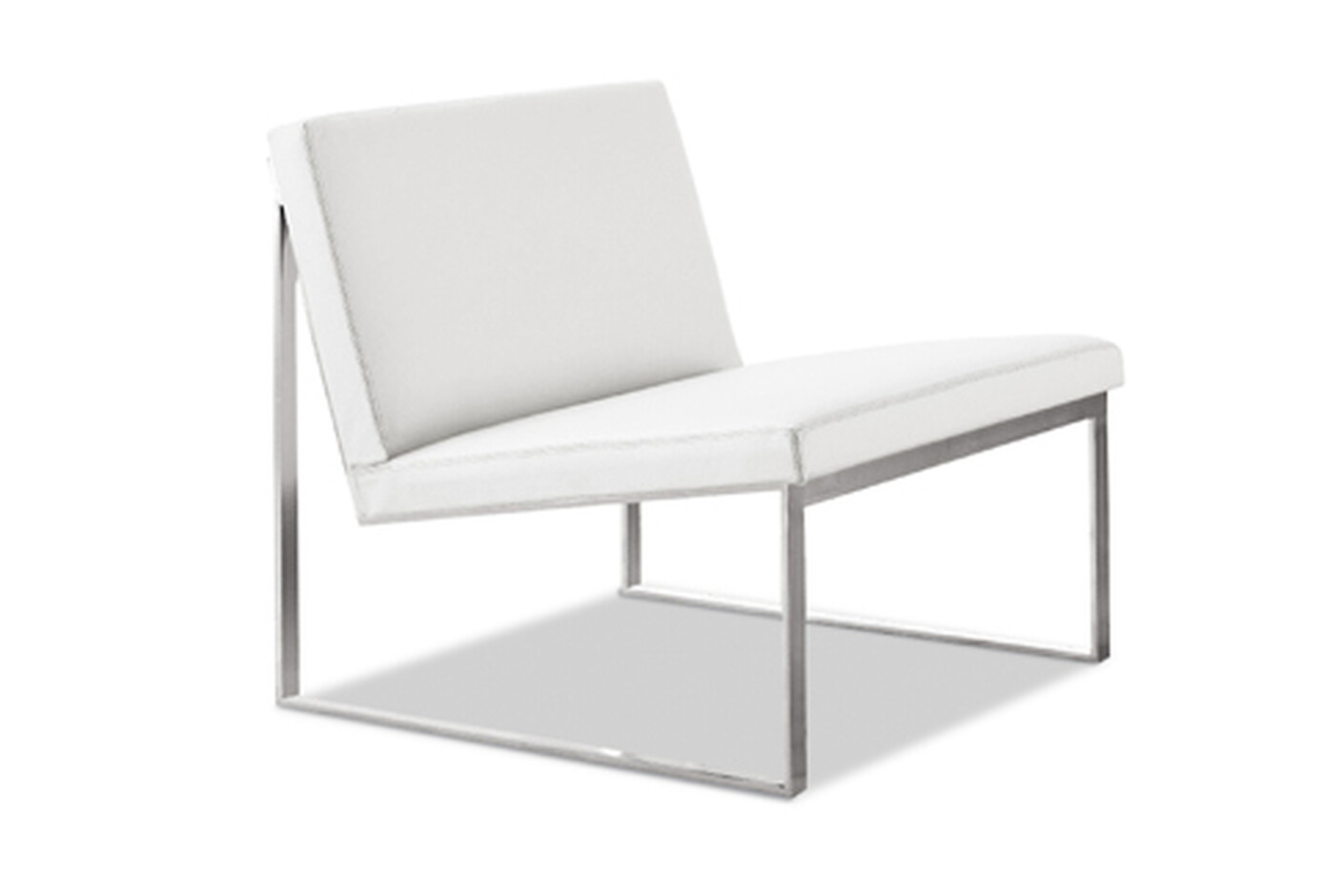 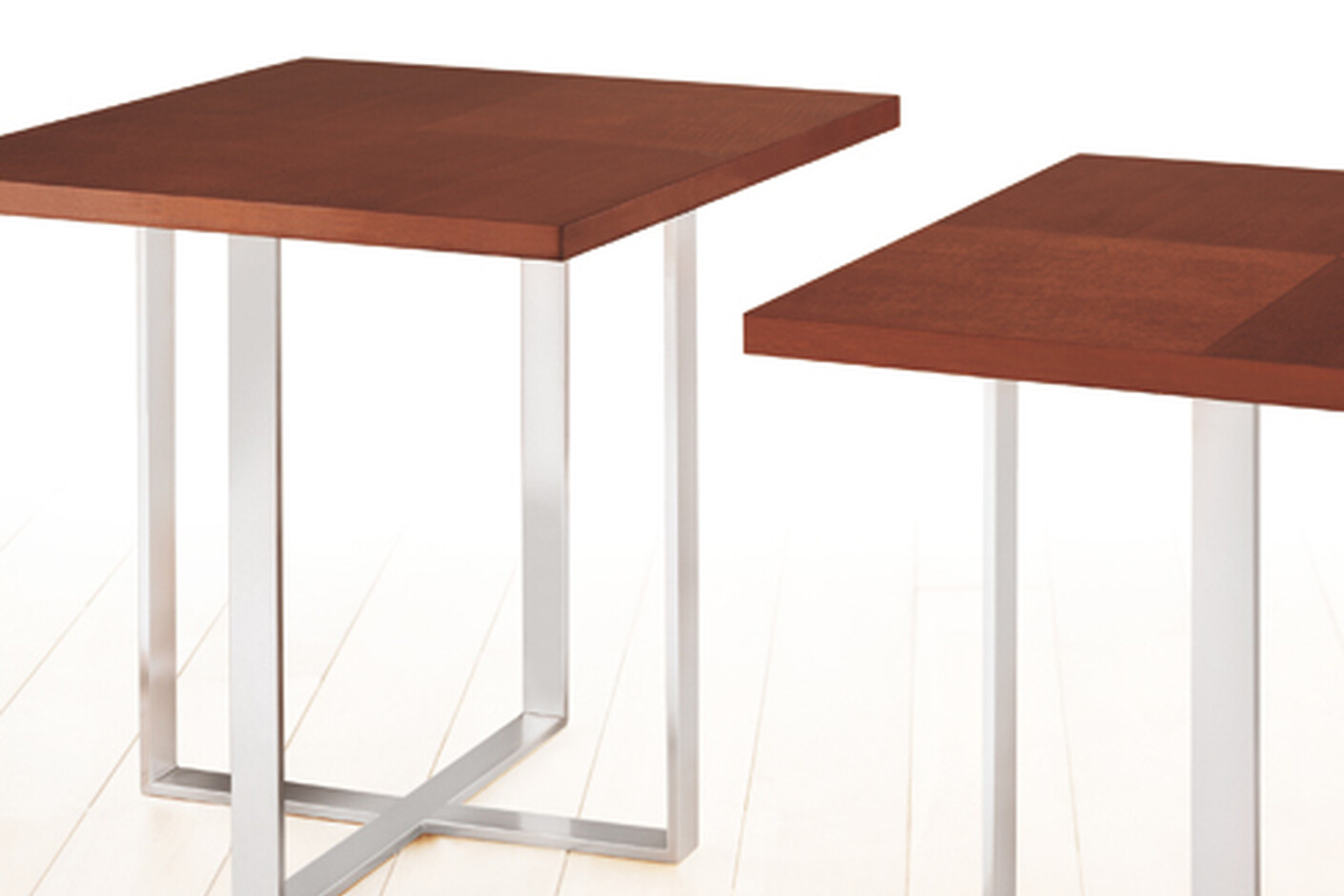 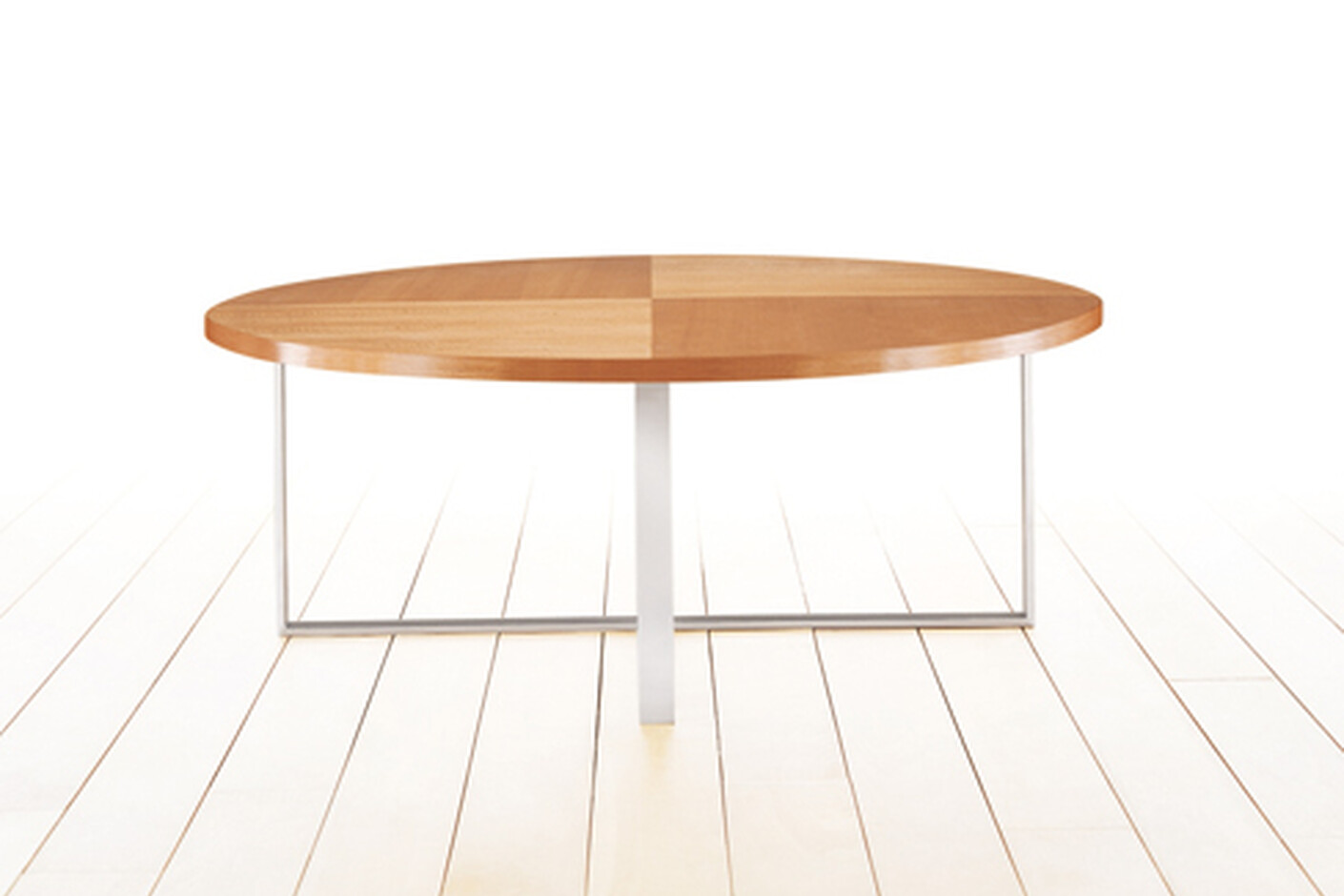 Born in France in 1959, he studied Arts Appliqués in Paris; in 1982 he moved to New York to work with Condé Nast best magazines, as far as to become creative director of Harper's Bazaar in 1992. With his
style, once minimalist, then less severe, conceived and realized adcampaigns for Prada, Calvin Klein, Armani, Valentino through his office named Baron & Baron. He doesn't differentiate between a magazine or a product design, between a perfume or a video: it is all about communication, all overlaps and all can express itself through images or through words.