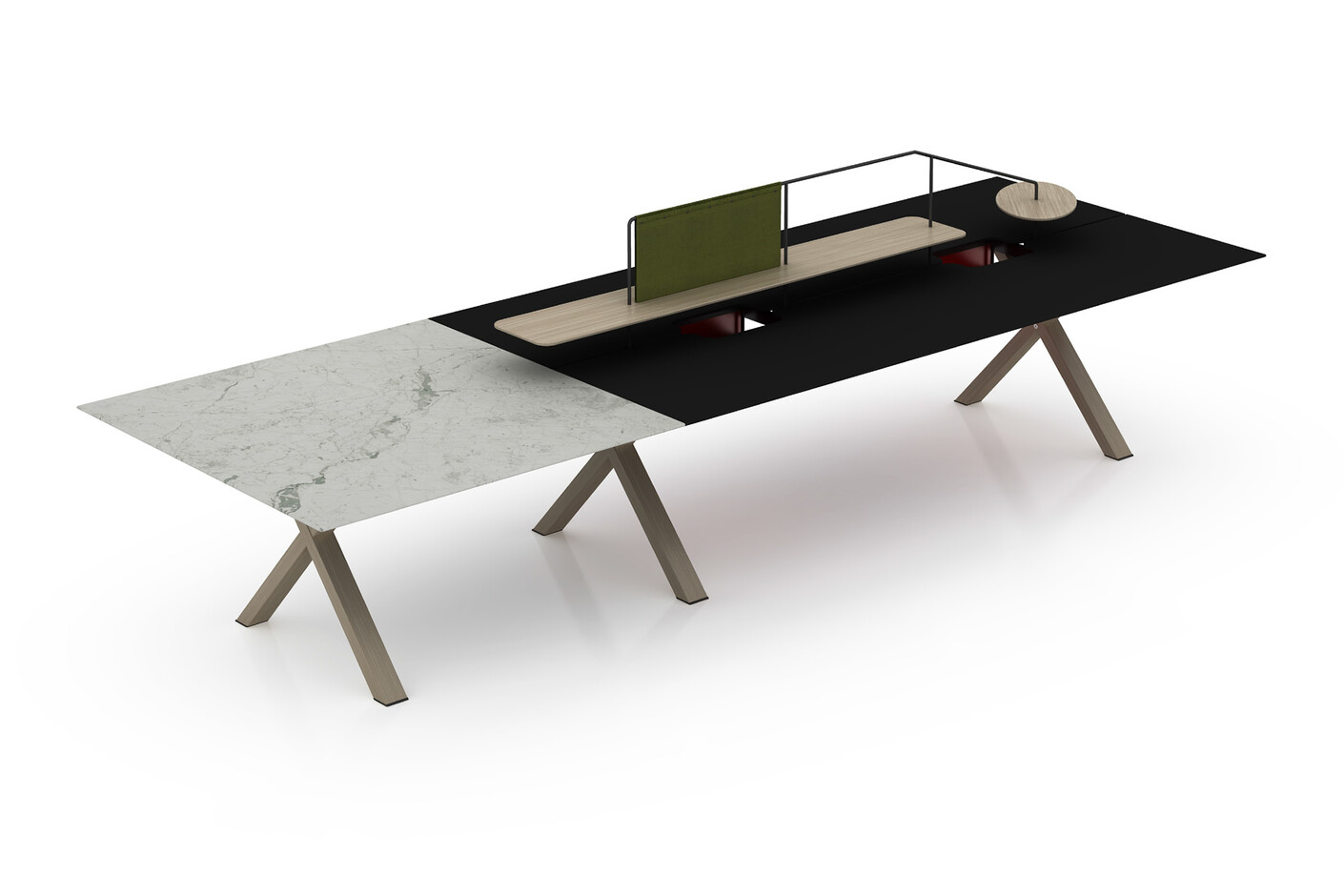 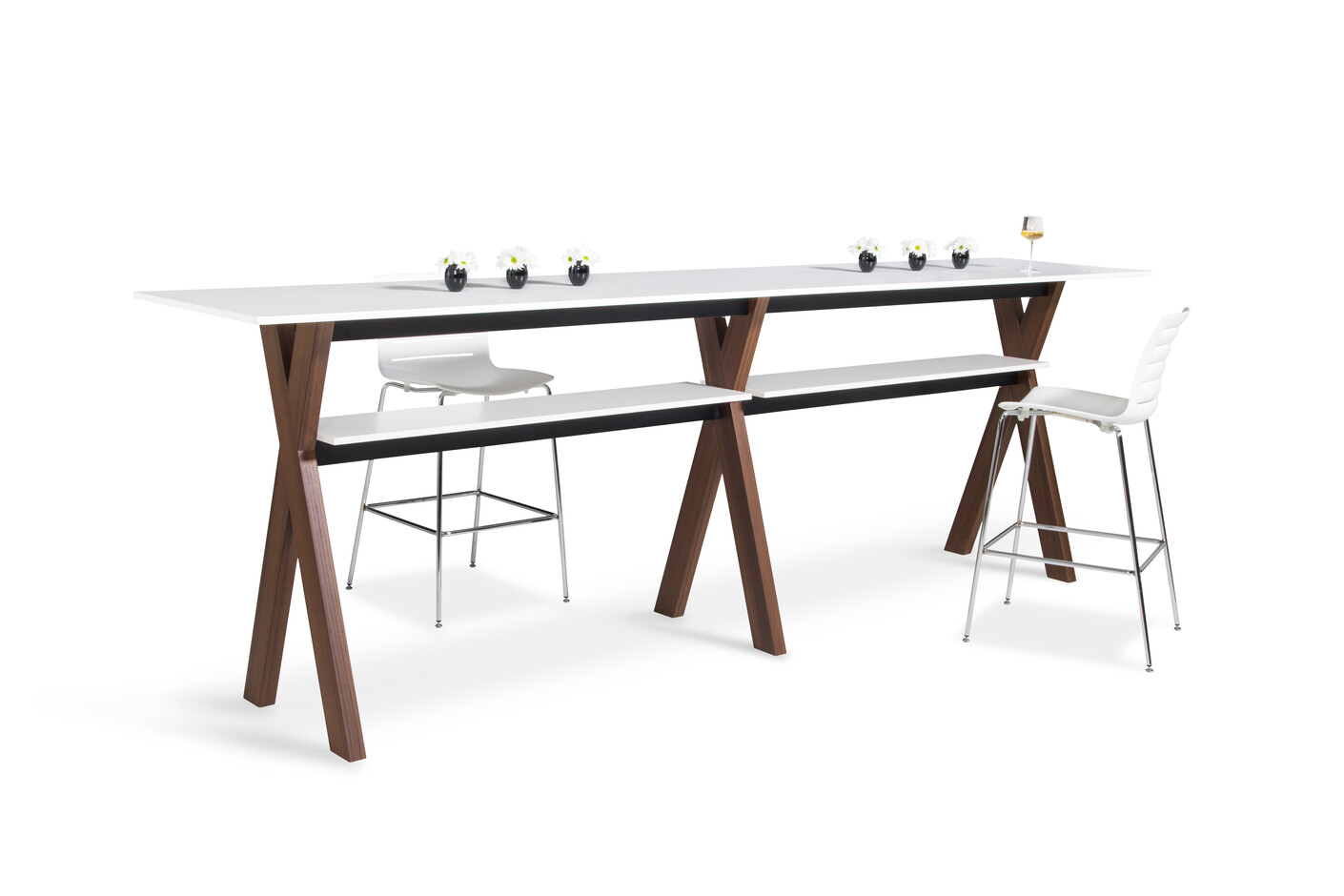 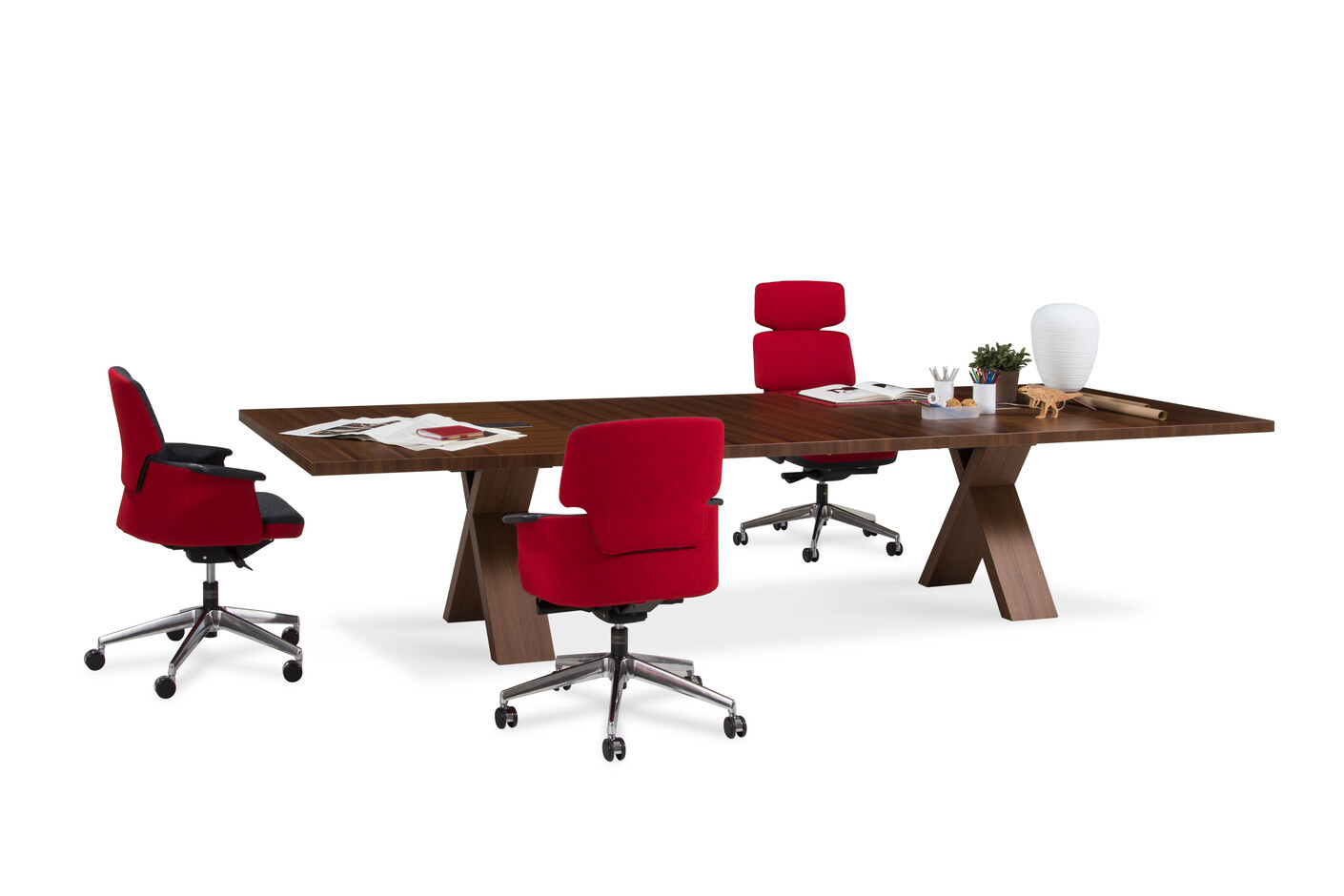 Following his graduation form the Faculty of Architecture in the Middle East Technical University in 1971, Faruk Malhan founded Koleksiyon as an industry for design and introduced design to the industry for more than three decades. Since 1972, Malhan continues designing furniture and objects with his pioneering style. Most recently, Malhan has re-interpreted the tea cup and raki glass both commonly used by people living within the boundries of our country. Glasses included within this line found life from crystal by the mouth blowing technique realised in Paşabahçe's hand-craft atelier. His current and recent work includes the Bodrum-Bakraz Housing project started in 2006 finished in 2007. The contemporary architecture of Bakraz encompasses all periods of the region while not belonging to any specific period. The architectural project and site planning are realised by Faruk Malhan and his architectural team.