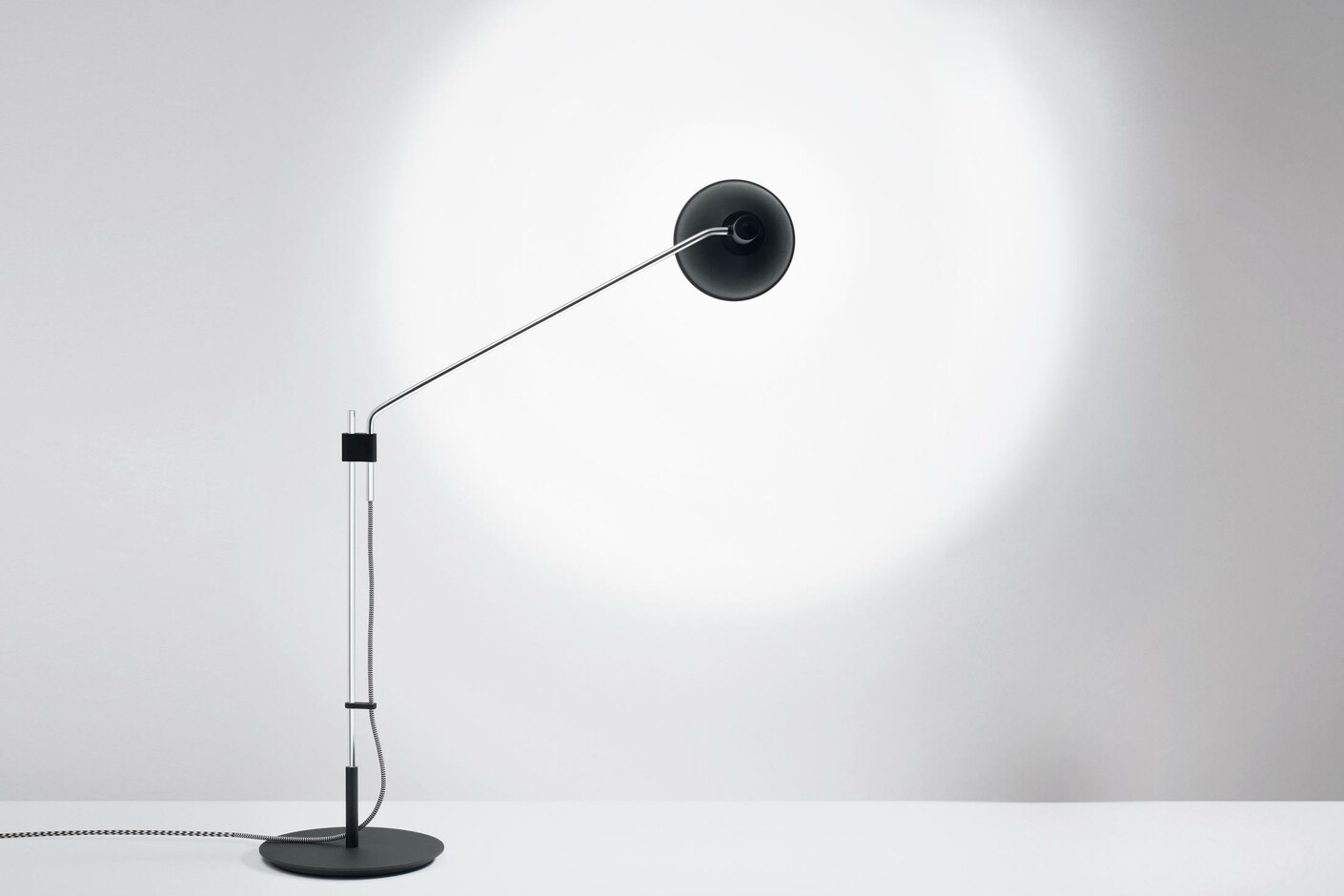 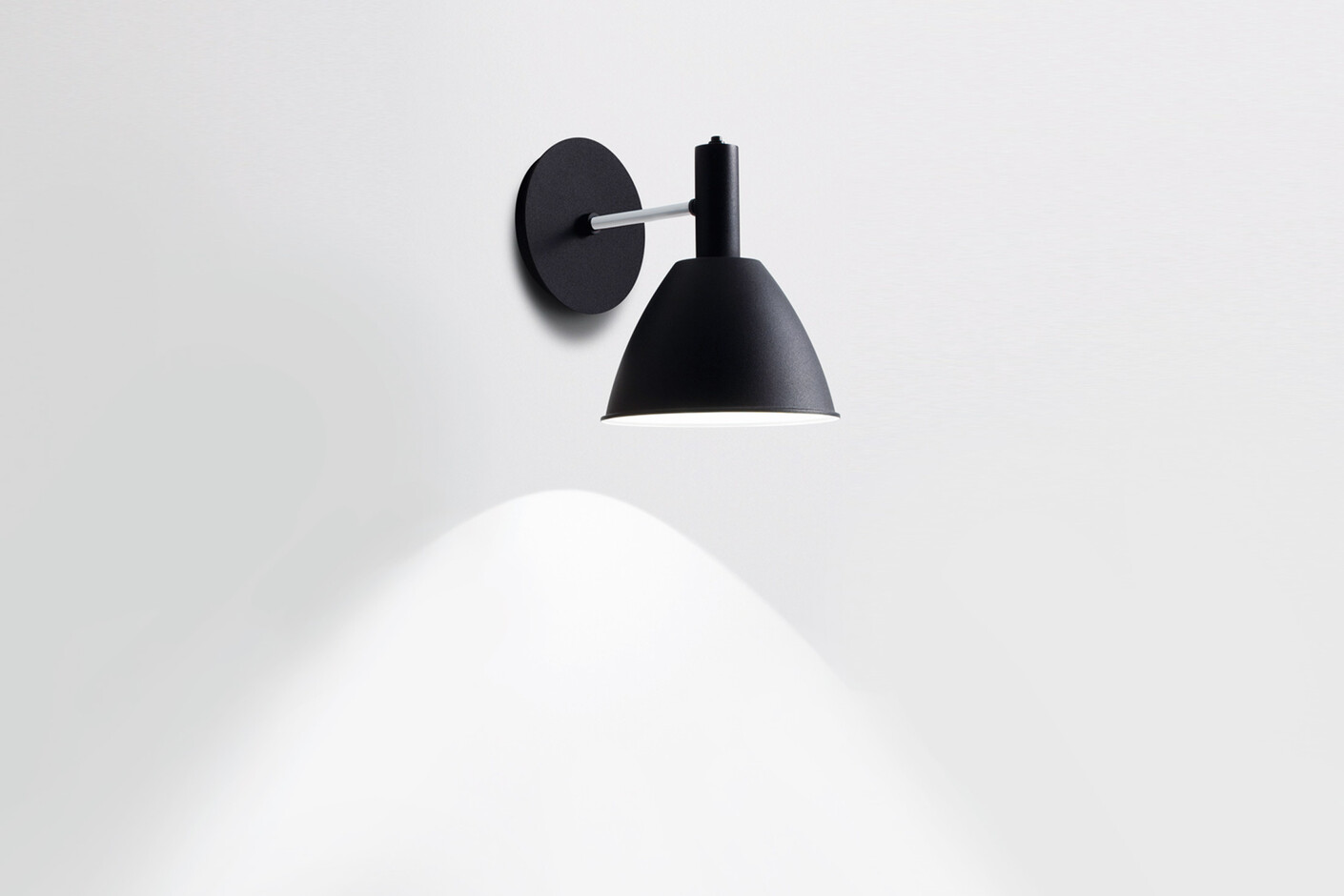 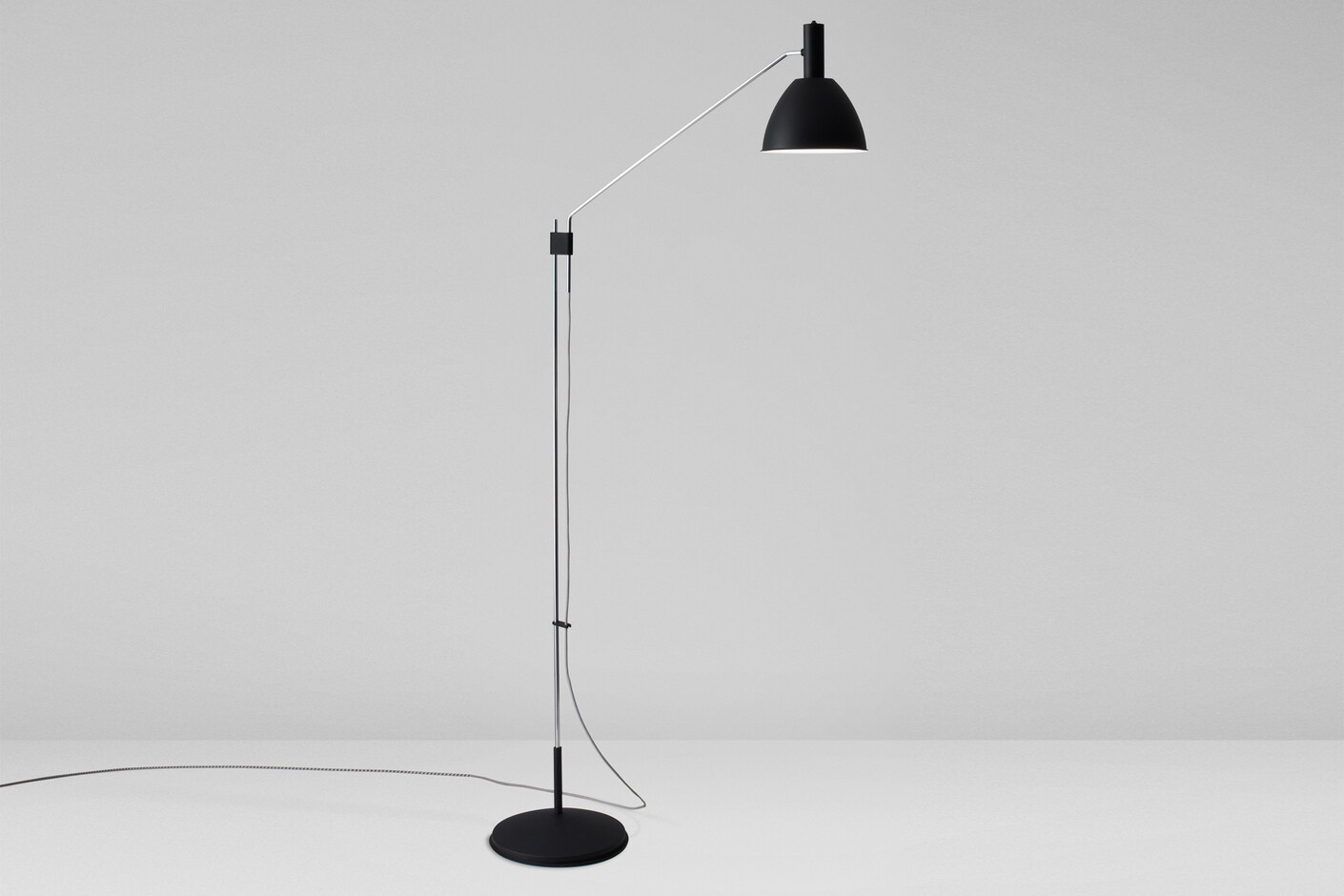 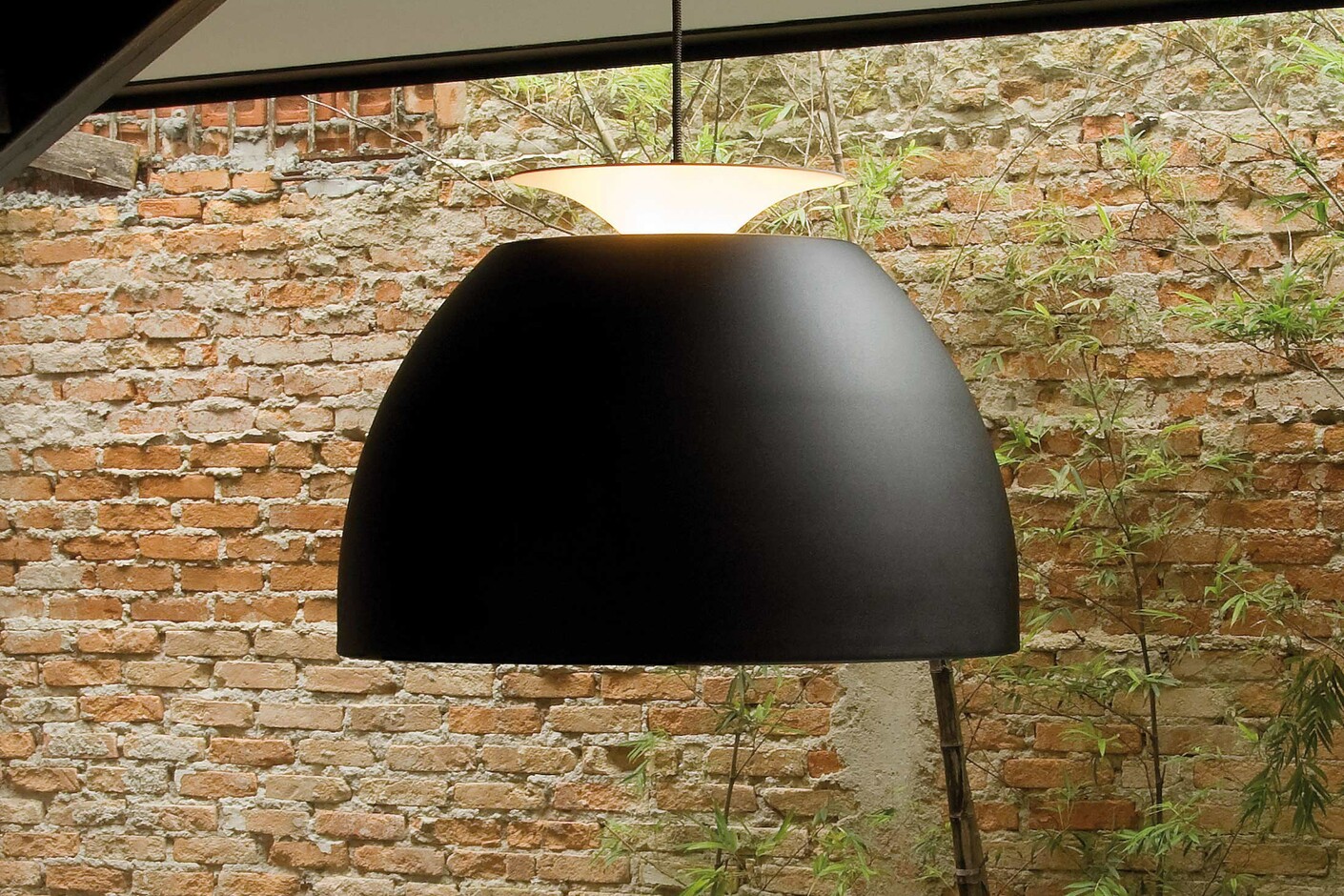 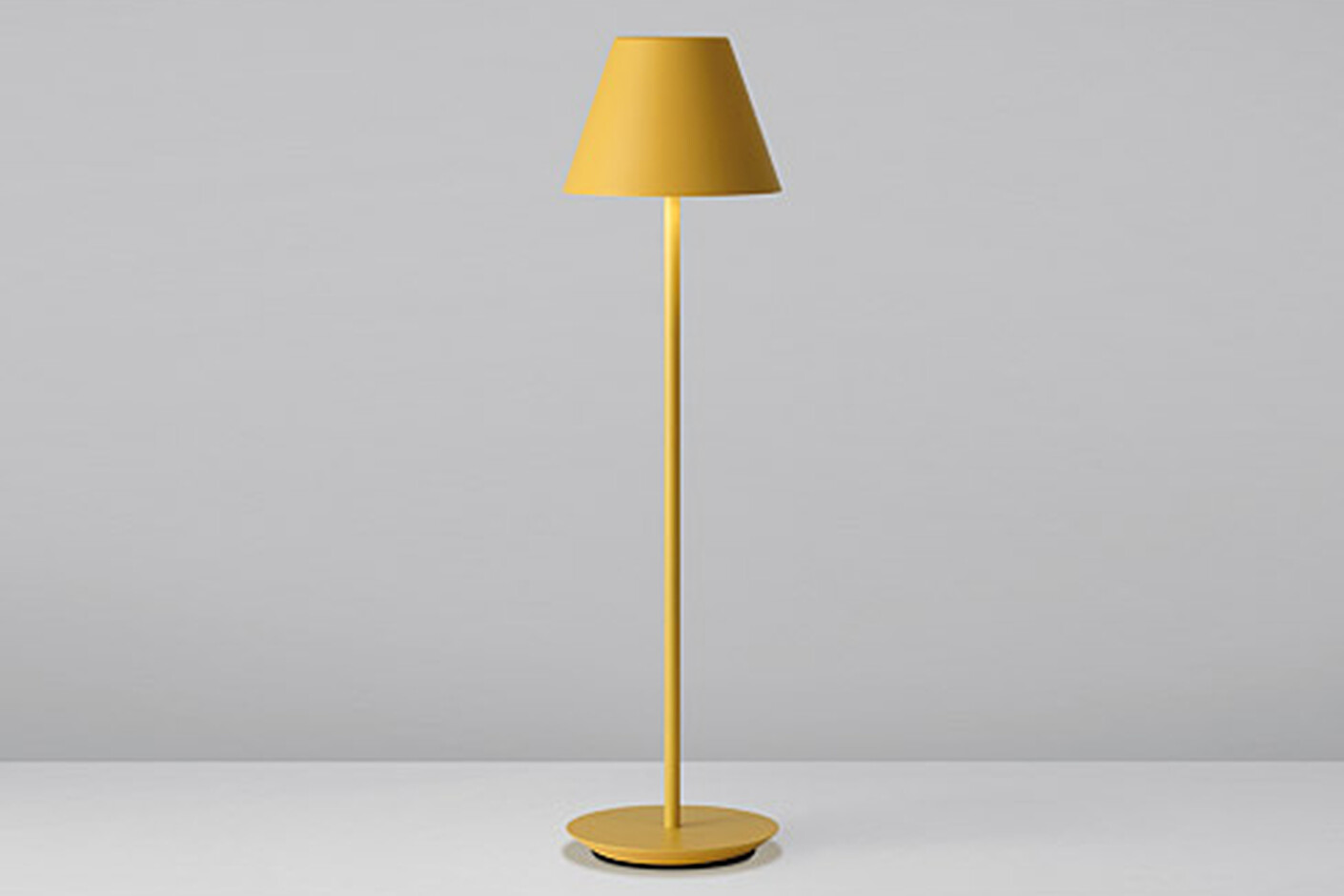 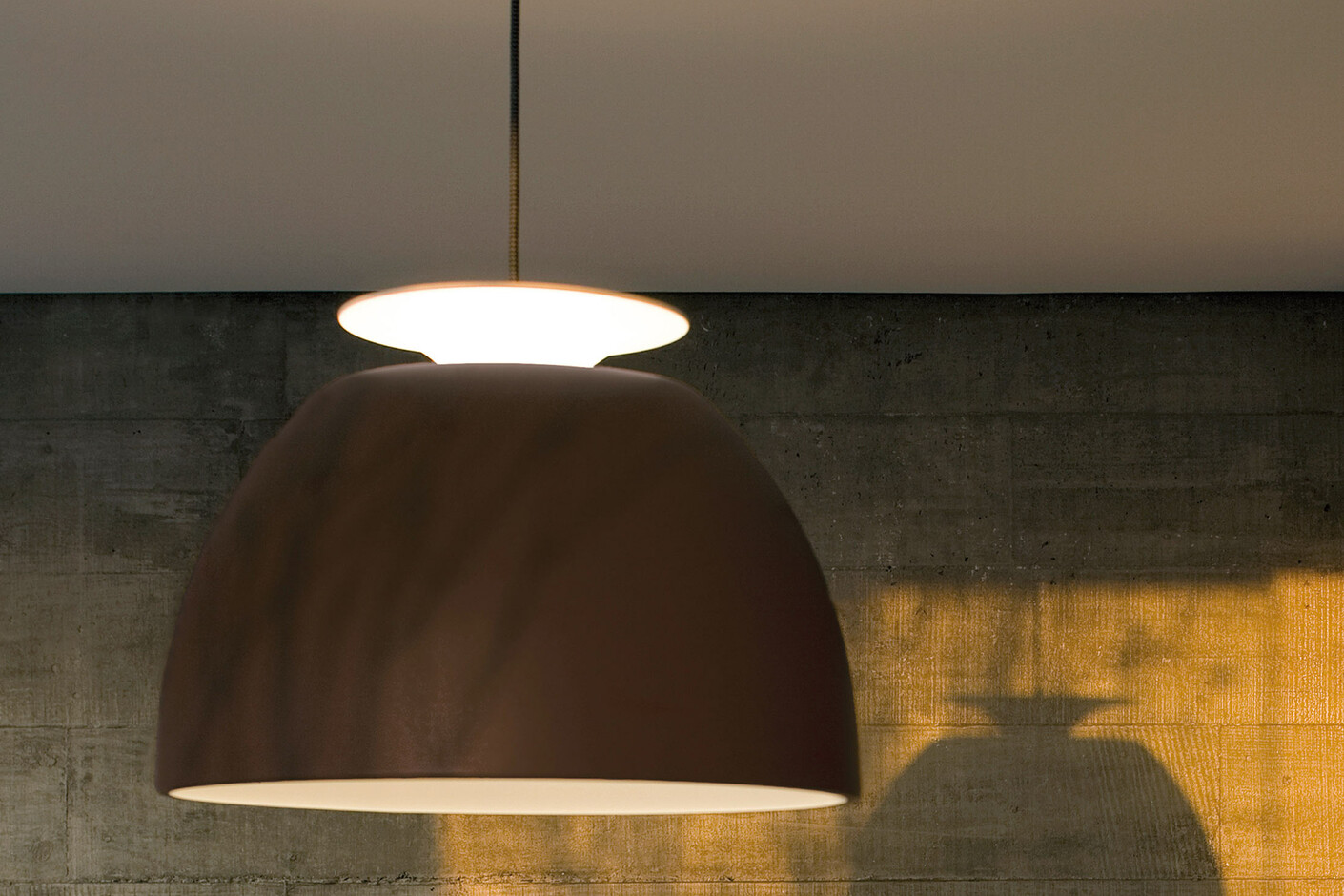 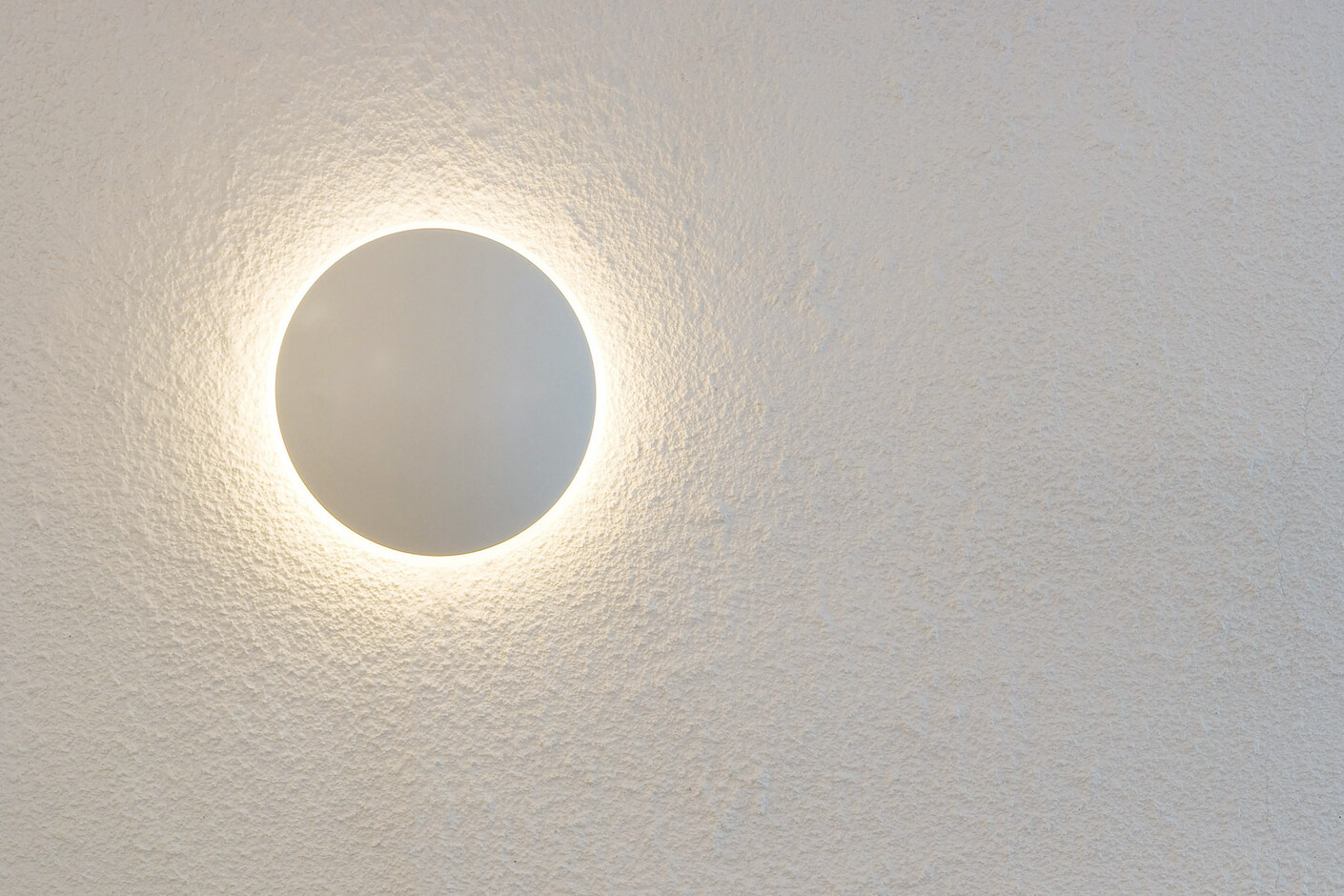 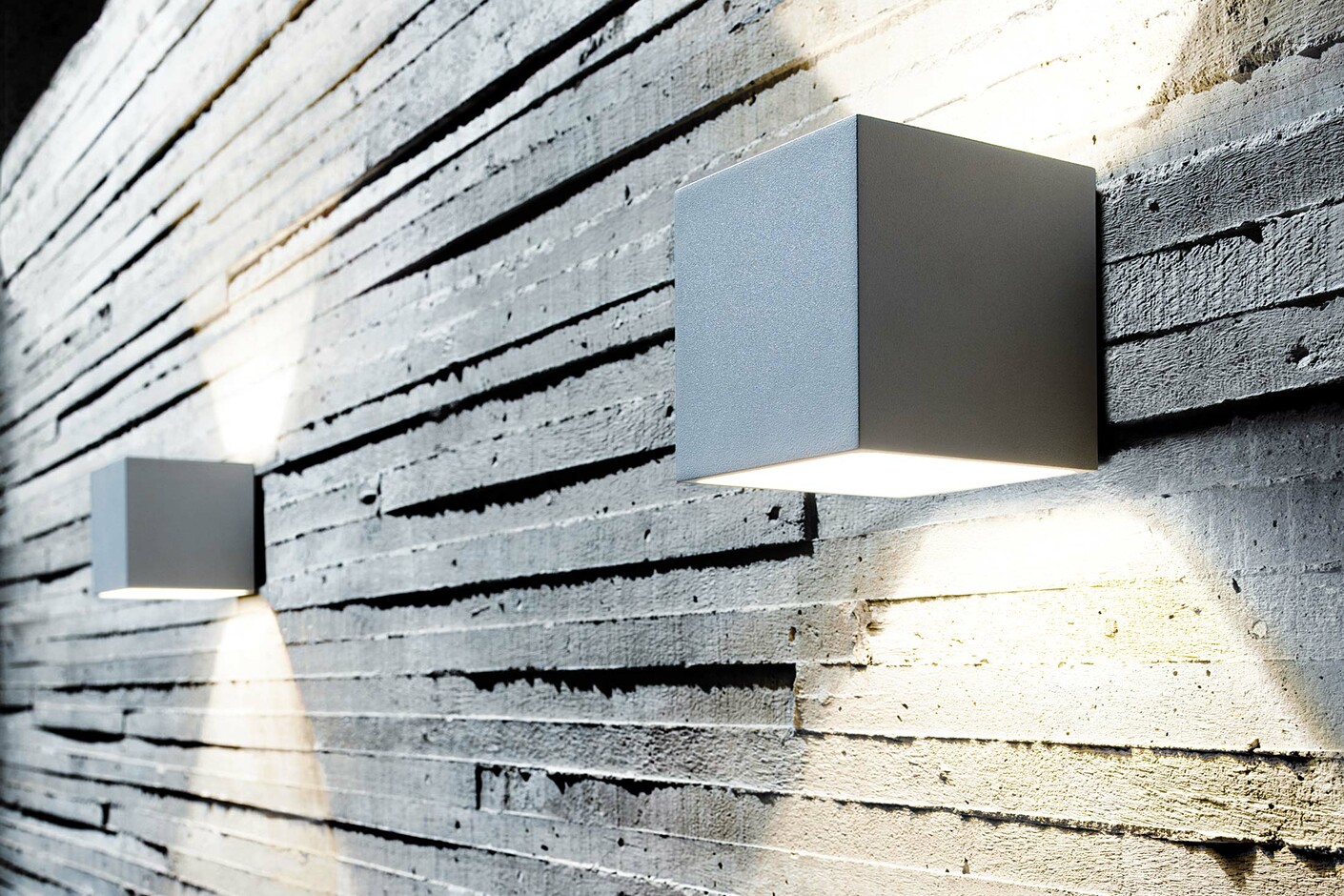 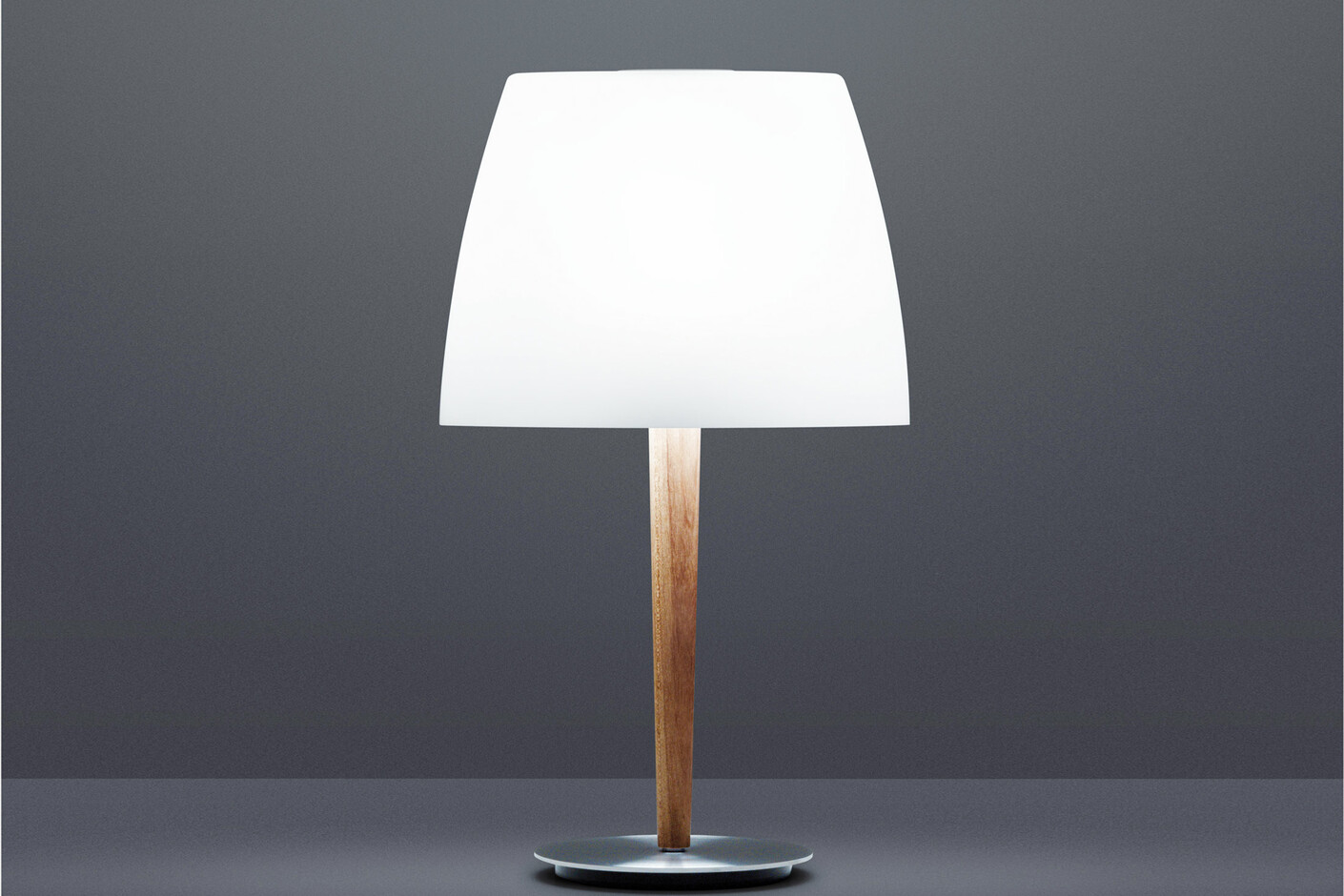 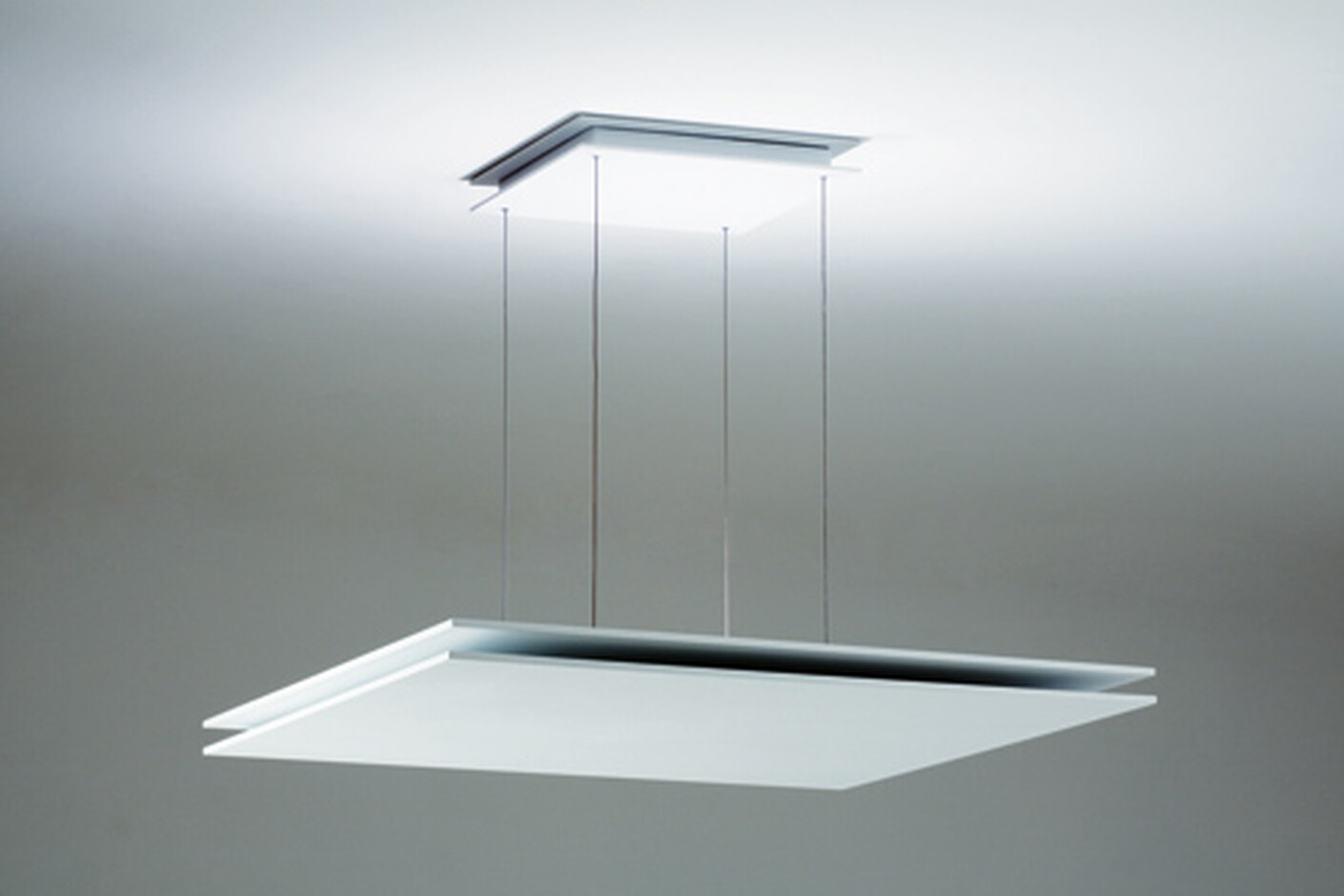 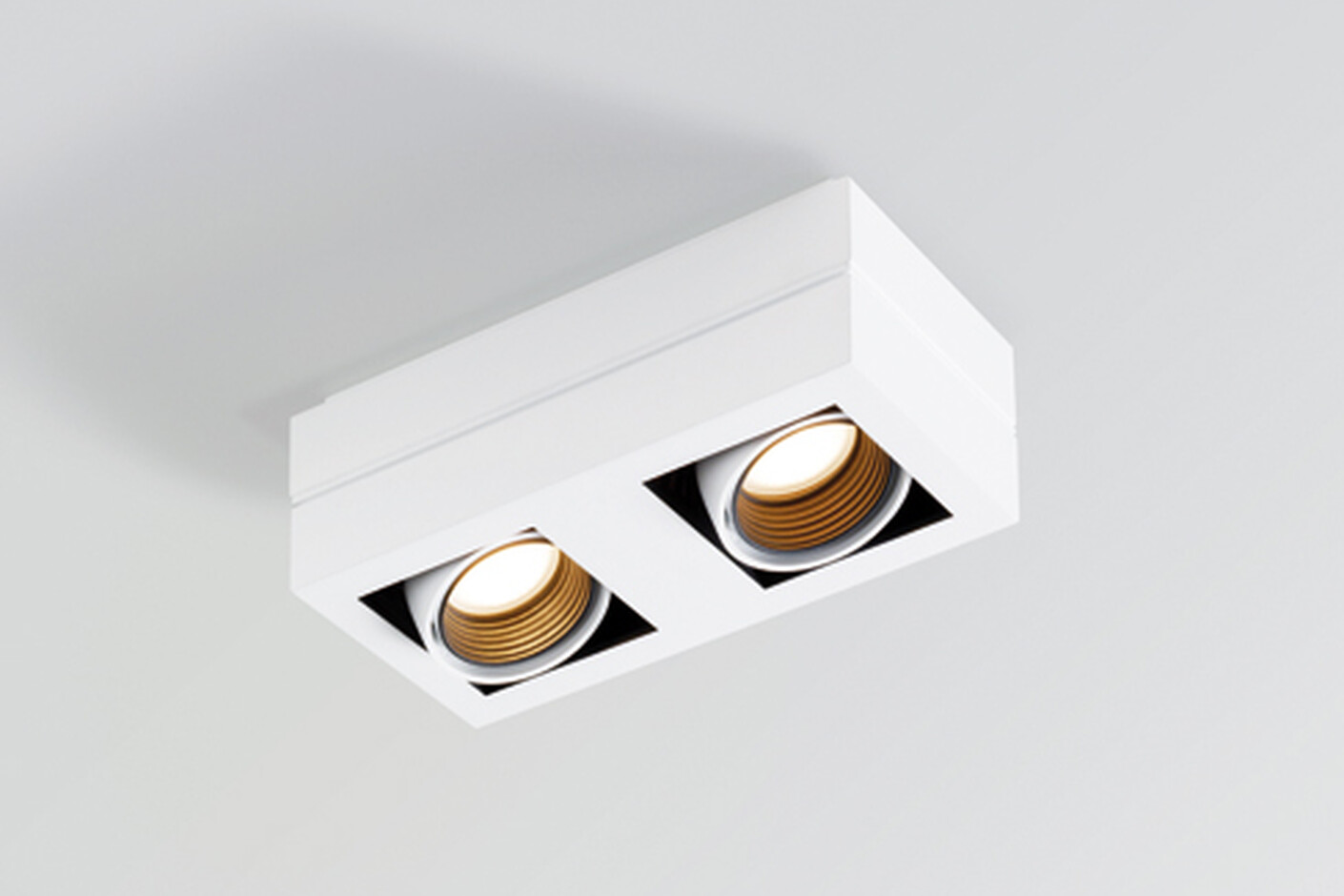 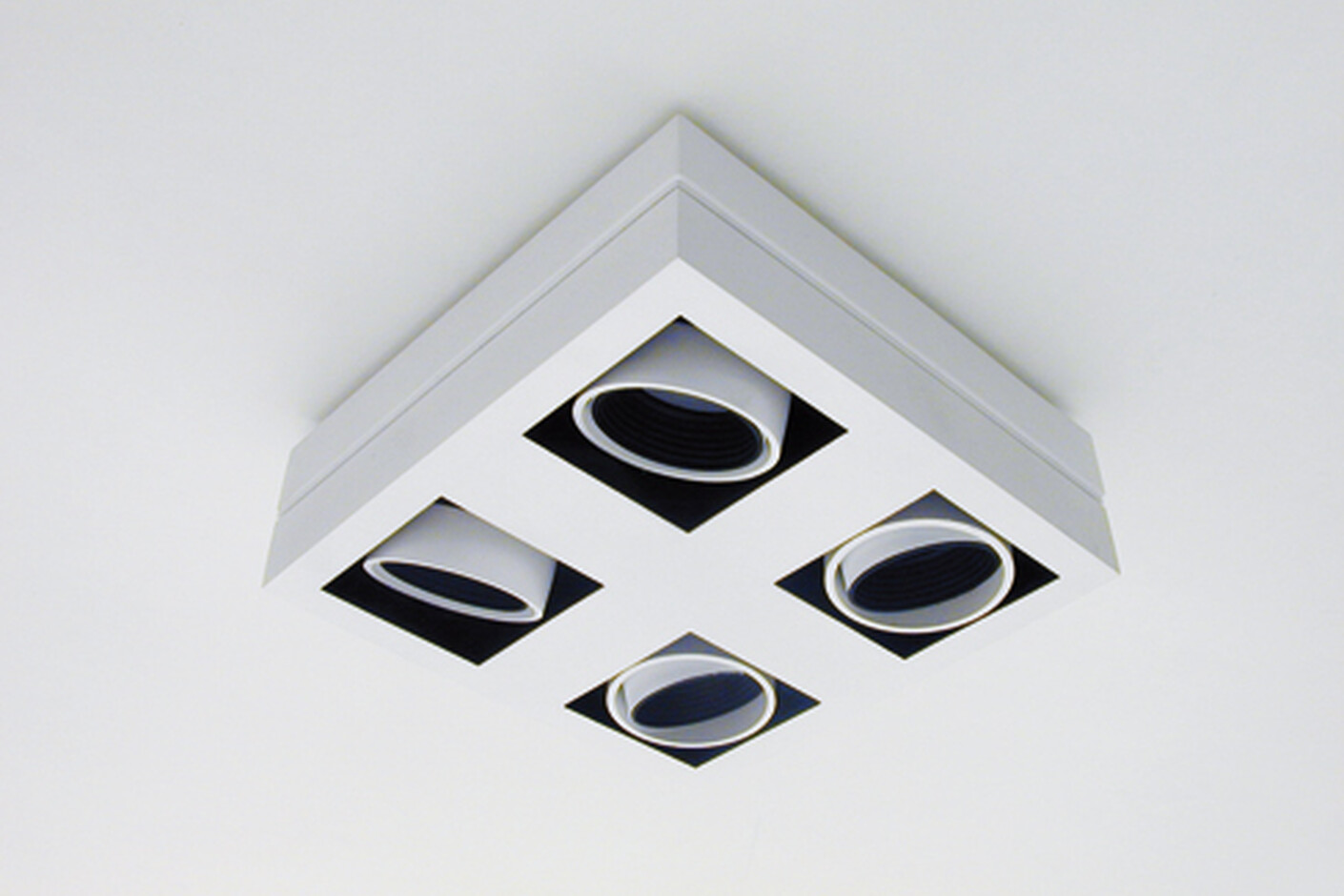 The list of international awards that Fernando Prado has won for his luminaires is long and considerable. In Europe only insiders from the world of design know him, in Brazil he is an acclaimed star on the scene. It all started back in his father's studio. He was an architect and allowed Fernando to draw from childhood on. After studying industrial design at FAAP (Fundação Armando Álvares Penteado) in Sao Paulo, he started working in the field of lighting technology and subsequently devoted himself to designing luminaires. He has retained his attachment to drawing and goes to the point that he consistently spurns the computer as a tool for designing.