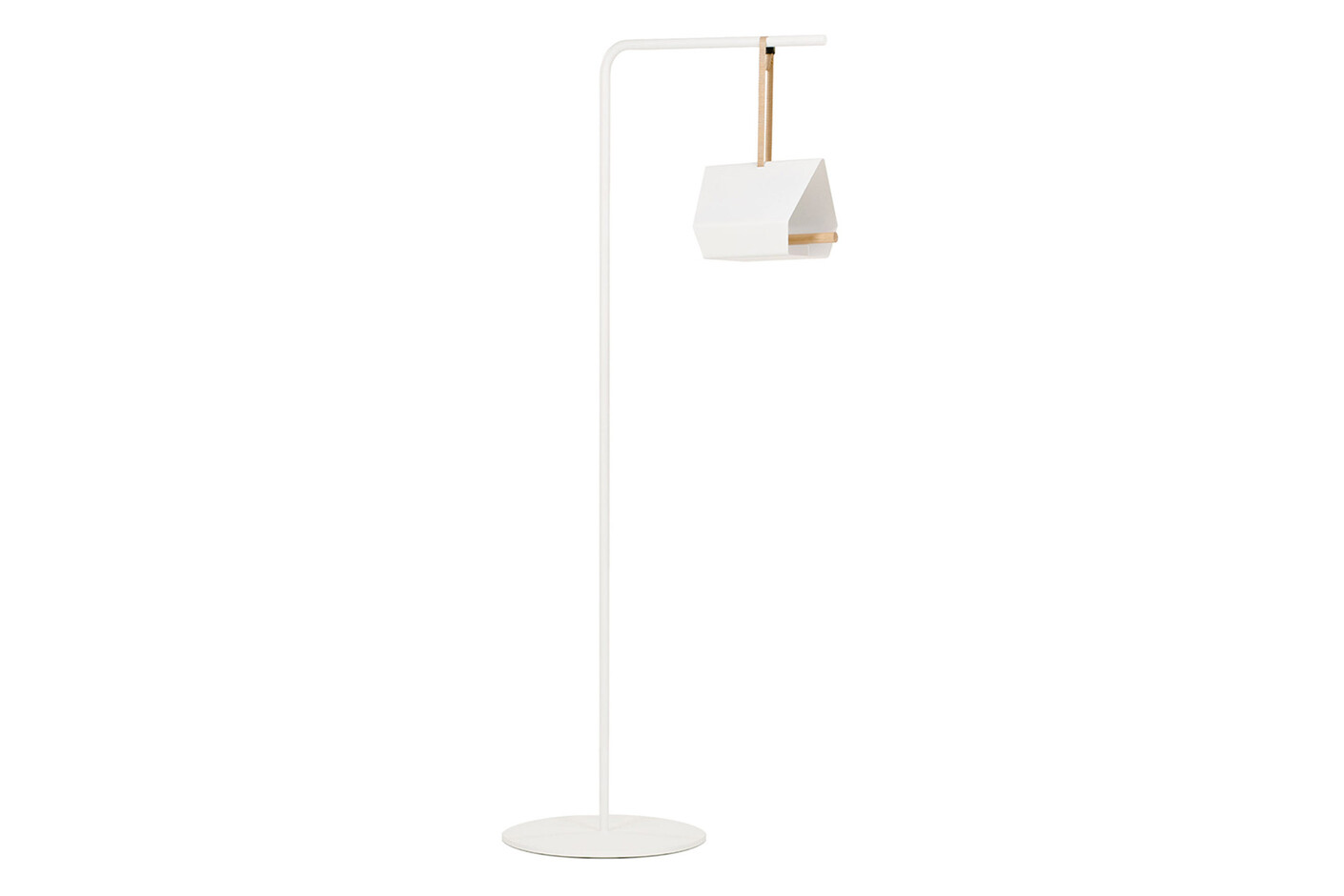 Filip Gordon Frank is an industrial and interior designer from Zagreb, Croatia. After graduating from the School of Design at the Faculty of Architecture in Zagreb in 2002, he started working as freelance designer and subsequently assistant lecturer at the same University. In 2005, he moved to Milano to study interior design at Scuola Politecnica di Design. During his education, he collaborated with Aldo Cibic’s studio of (Cibic & Partners). In 2006, Filip Gordon Frank opened his own studio in Croatia where he continues to successfully combine product and interior design. In 2012, he launched a company named Polymorph, which is responsible for the production of his own pieces. He has been exhibiting his designs both in Croatia and internationally at Salone Satellite (Milano), Fuori Salone (Milano), DMY (Berlin), Mikser (Belgrade), IMM (Cologne), etc.