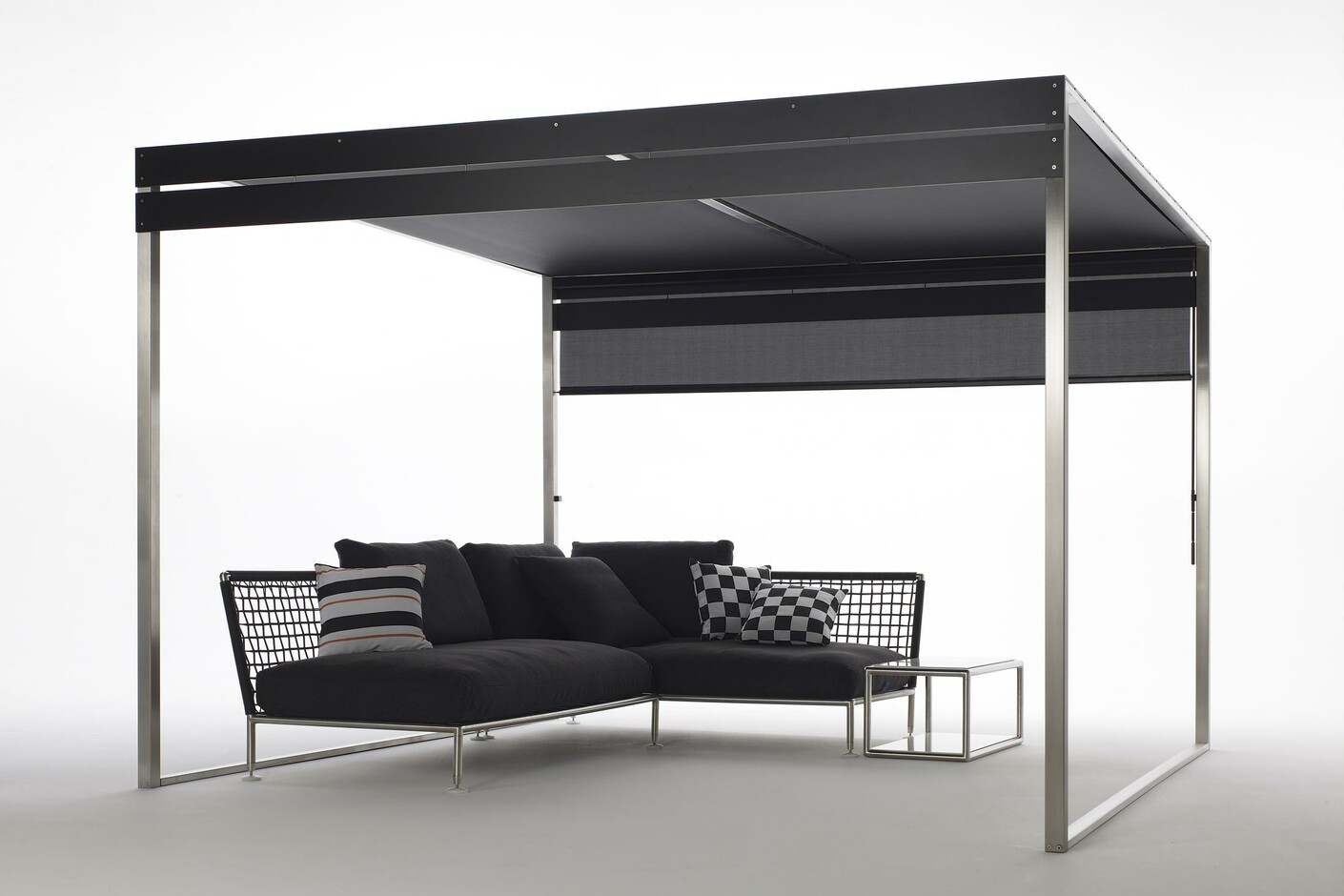 Born in Bologna in 1970, Filippo Marsigli graduated from the University of Bologna, Faculty of Agriculture, then completed his studies in London with a masters degree in Landscape Architecture from the Inchbald School of Design (a.y. 96-97). During his stay in London, he collaborated with John Plummer and Andrew Perley, working on the design and restoration of historical parks and public gardens. Thereafter, in 1998, he founded the office of design "Mediterranean Garden Landscape Architects". Returned to Italy in 1999, he founded and worked with “Studio Creative”. Since 2001, he began teaching at the Faculty of Agriculture in the University of Bologna. In 2007 he founded FrassinagoLab, then Marsiglilab (Landscape Architecture Bologna), which are now successful realities in the heart of Bologna, specializing in the public and private green landscape areas; and interior and temporary exhibition design.