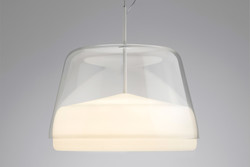 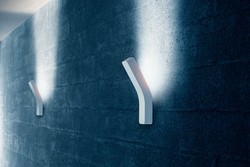 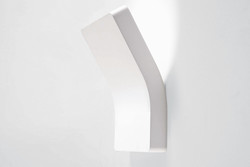 Product and interior designer graduated from Politecnico in Milan (2006). Among his selected teamworks: layouts for the Più Yiu Restaurant at Salone del Mobile (2004, Sawaya & Moroni) and for the Urban Lightwalk at the Superstudio più (2006). For three years assistance of Emmanuel Badled (Venini, Baccarat, Viceversa) and design partner for the Pigreco Table produced by Felicerossi (2005). In the same year freelance designer at the Markus Benesch Creates Studio in Munich working on several projects for the brands Rasch, Jannelli&Volpi and Camparisoda. In 2008 he took care of the layout for two rooms at the hip Hotel EOS in Lecce (VestaHotels holding), being also in the teamwork project of Pierandrei Associati office for the Cattolica QueenVillage and signing the September webcover of the Interni magazine (Mondadori). IED lecturer at the Politecnico in Milan.