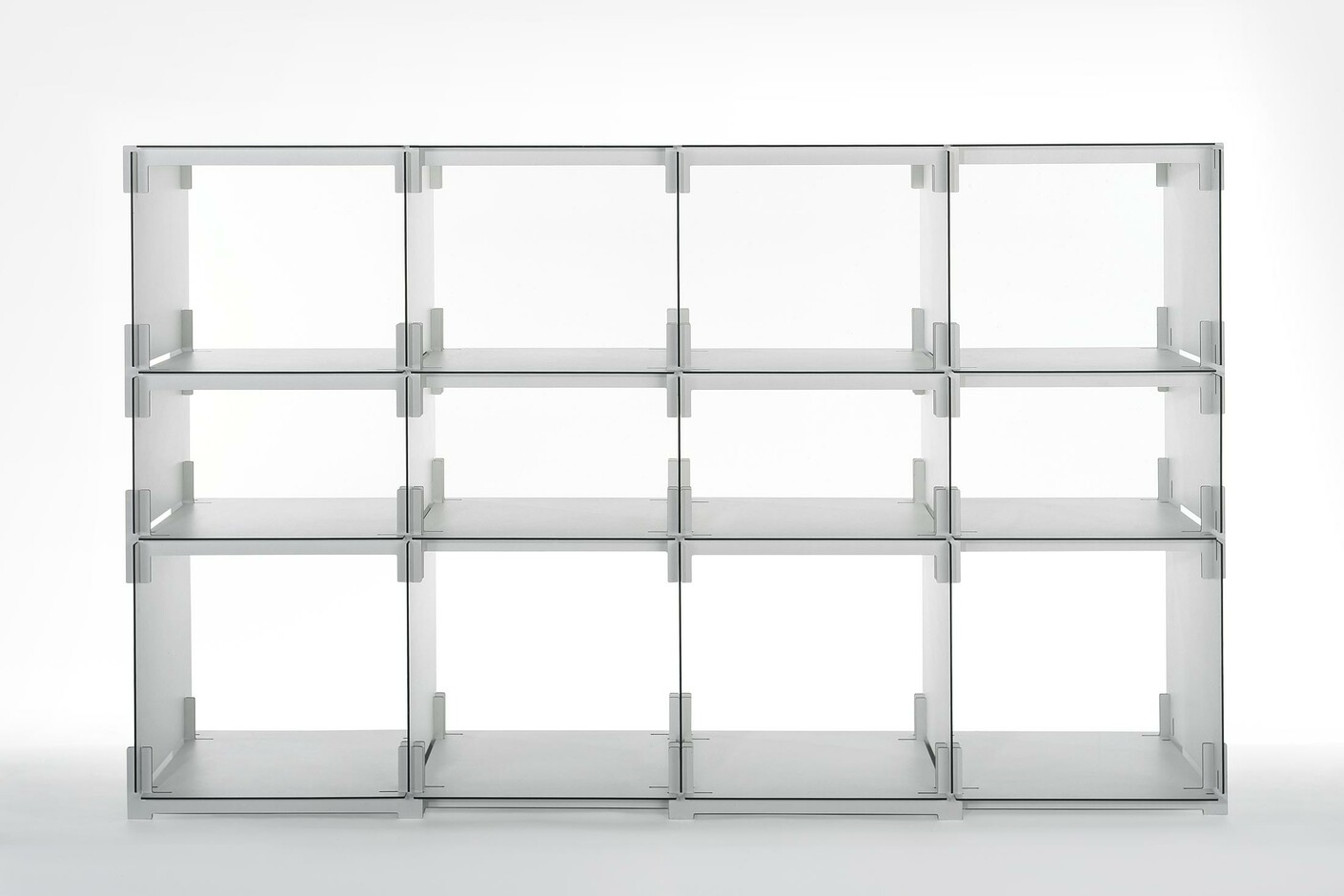 Prof. Florian Petri, born in 1973, works as industrial designer primarily in the fields of furniture, office furniture and computer/personal technology. His clients include Studio 7.5, where he was involved in the development of the office chairs “Mirra” and “Setu” for Herman Miller. For Lenovo he designed the first generation of „IdeaPad“ notebooks, a notebook family which was awarded with numerous design awards such as “red dot” and the CNET awards “Best of CES” and “Best Ultraportable”.In 2003 Prof. Florian Petri started working for German furniture manufacturer kaether & weise. His shelf system “platten_bau” was awarded with red dot “best of the best” and nominated for the prestigious “Design Award of the Federal Republic of Germany”.The table and bench system „unend_tisch/unend_bank“ received the iF Design Award in 2015.In 2010 he was offered as professorship at the Department of Design of University of Applied Sciences Munich, where he represents the areas conceptual design and technical industrial design.