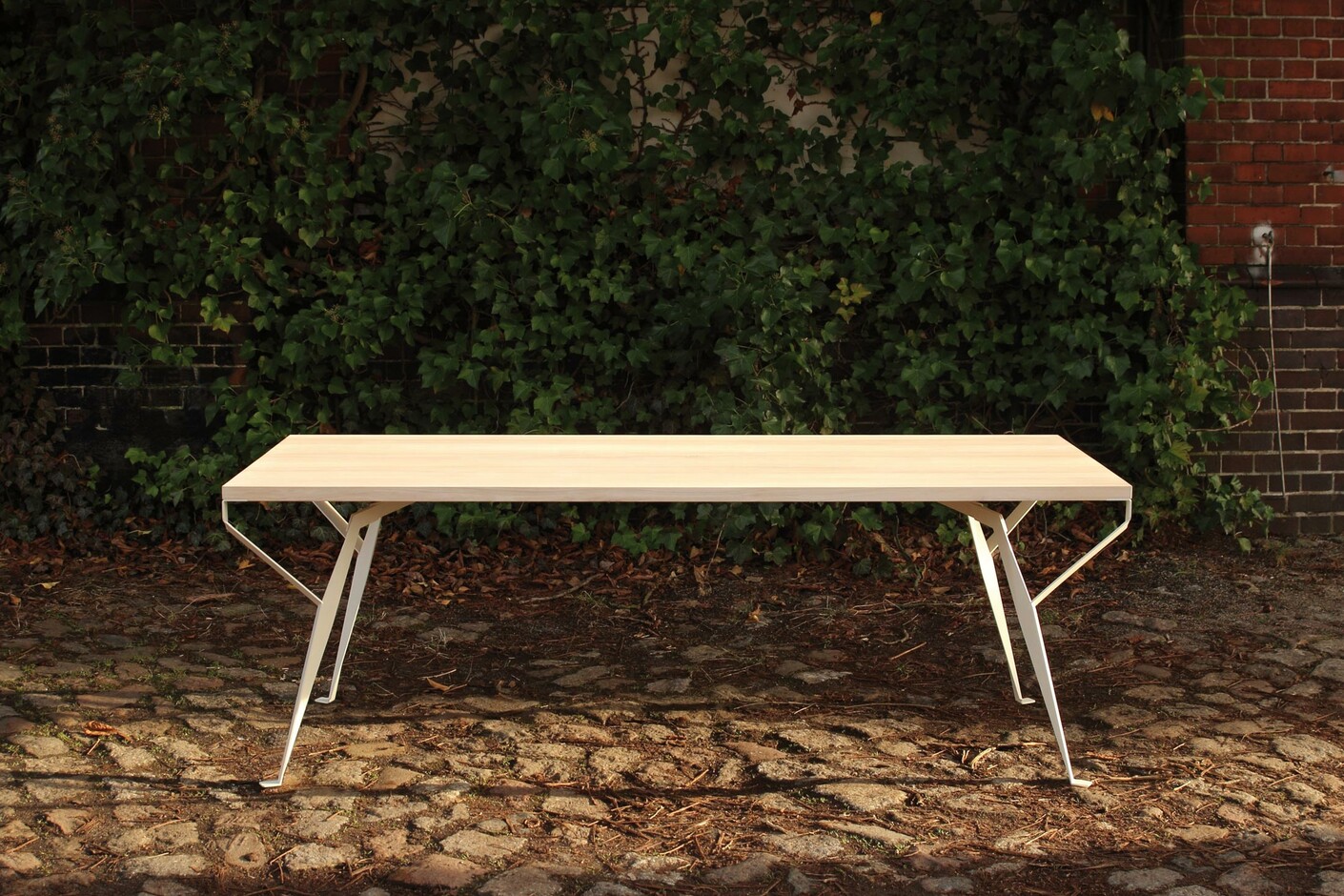 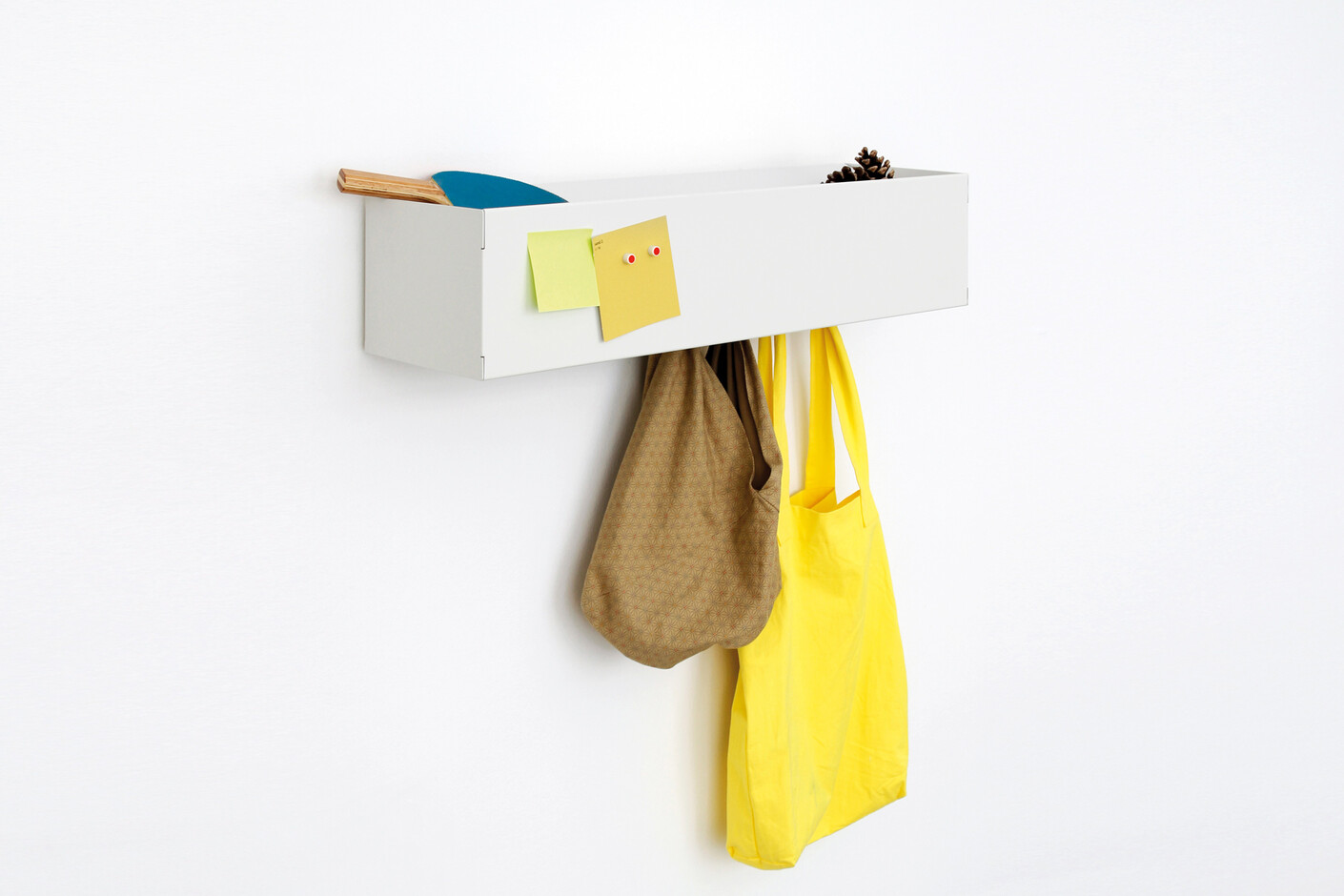 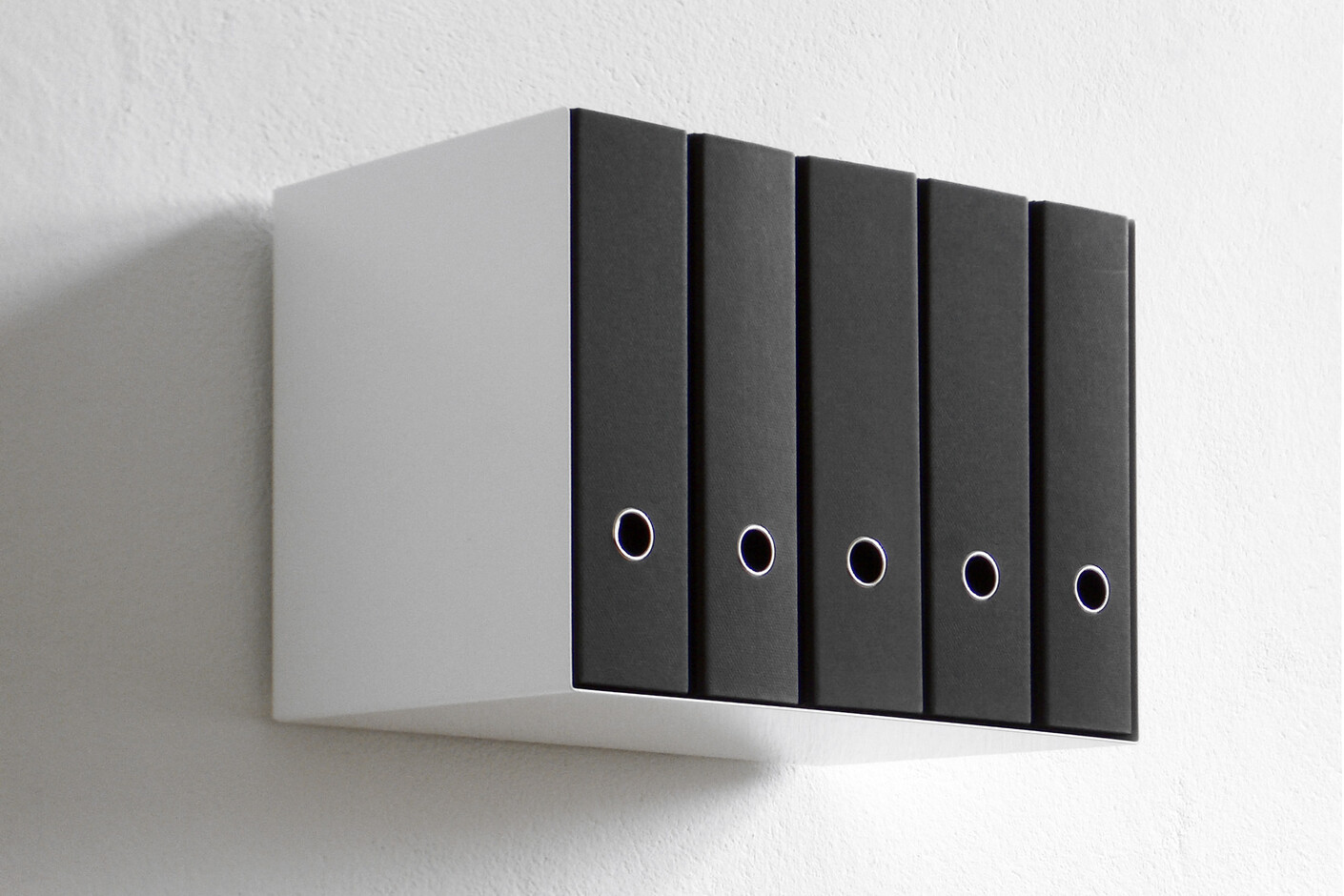 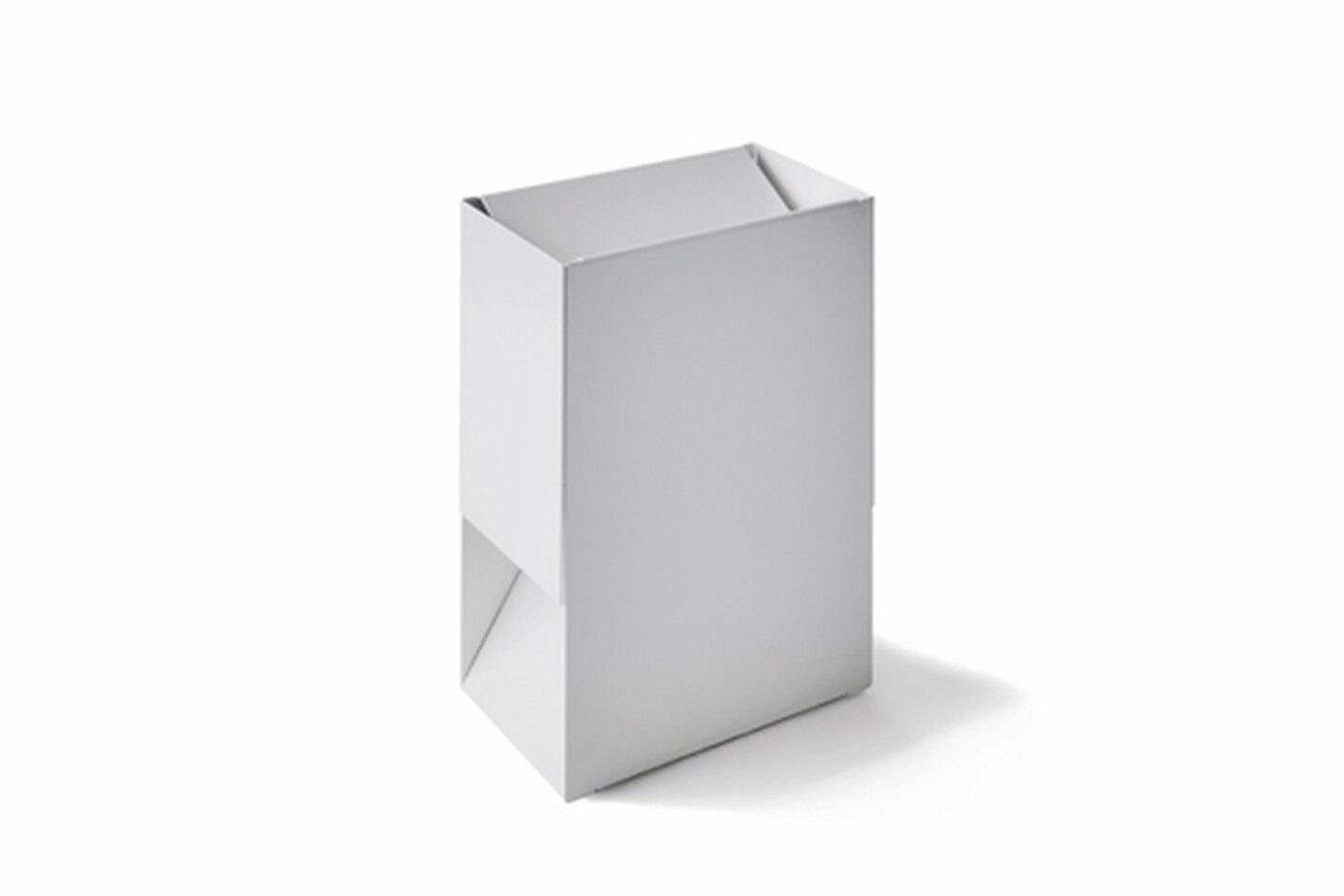 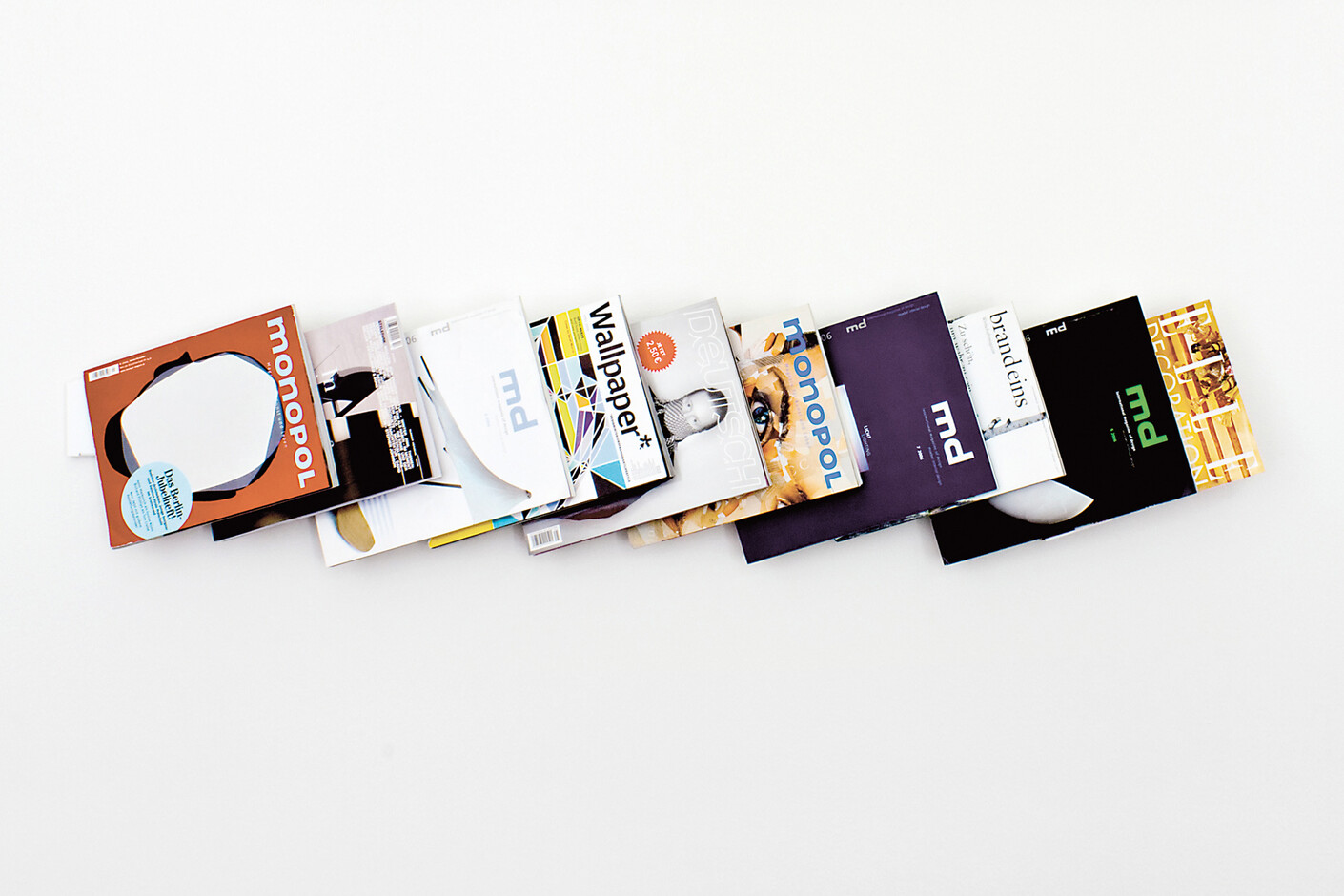 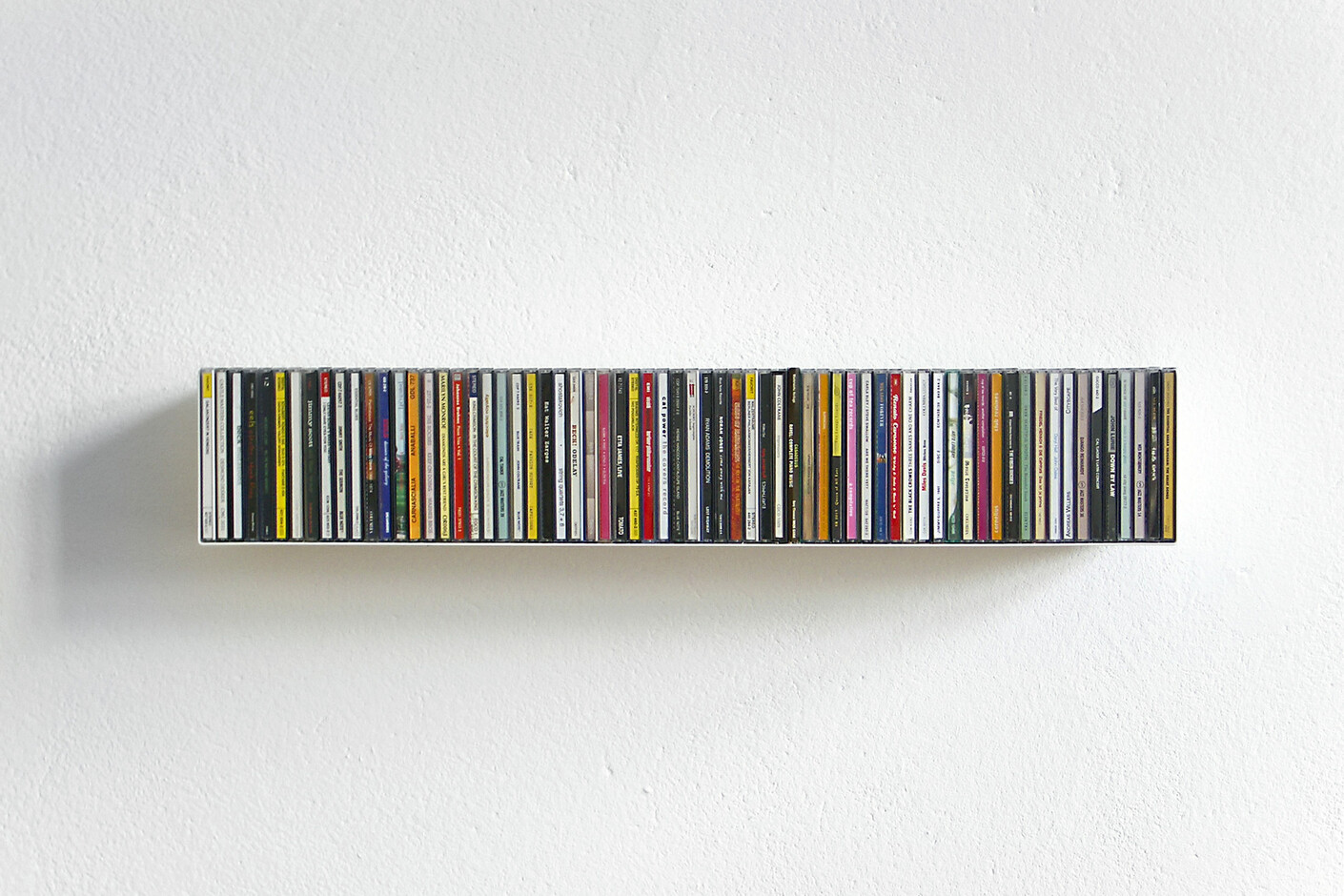 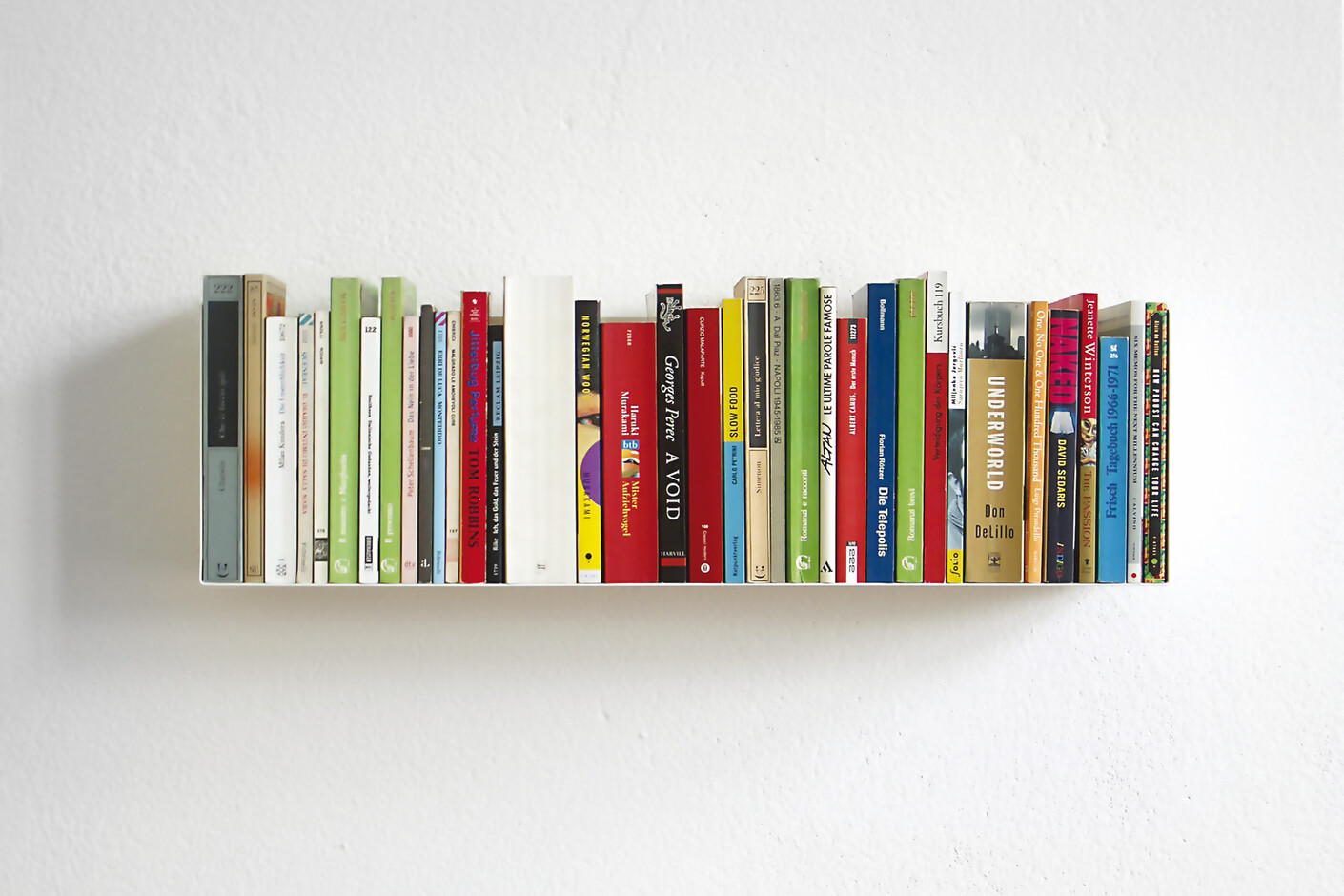 Irina Jurasic and Francesco Apuzzo needed new shelves in 2004 and designed two versions made of sheet steel, for paperback-sized books and compact dics. Enthusiastic friends became the first customers, making the production of the first batch possible. With demand increasing, the two architects decided to found a firm for the manufacturing and distribution of their designs. In 2005, linea1 was established in Berlin. Exchanging knowledge with the manufacturing shops and achieving high quality workmanship have remained defining reasons to keep the production in Berlin until today. A third shelf type for ring binders came in 2005, followed by a lamp, a magazine rack, a coat rack, and a table.
In designing, we focus on precisely how an object is to perform its task and comments on it. An approach to economy is characterizes the designs in regard to aesthetics as well as to production. Material is used to full capacity and according to its inherent qualities. A distinguishing feature is the way two-dimensional sheet steel is bent into shapes: rather than simulating solids, the three-dimensional objects reflect the dialogue of plane and volume.