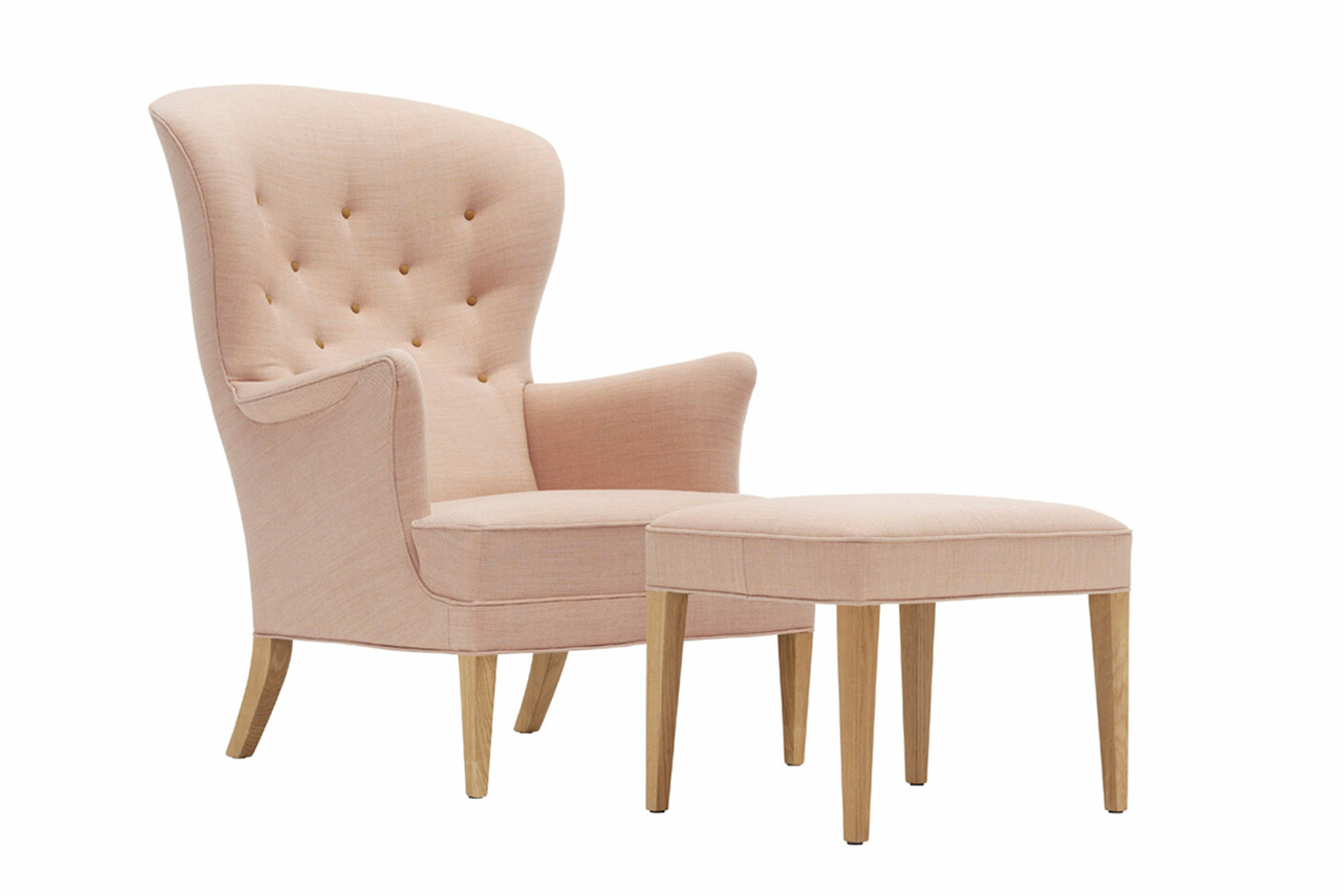 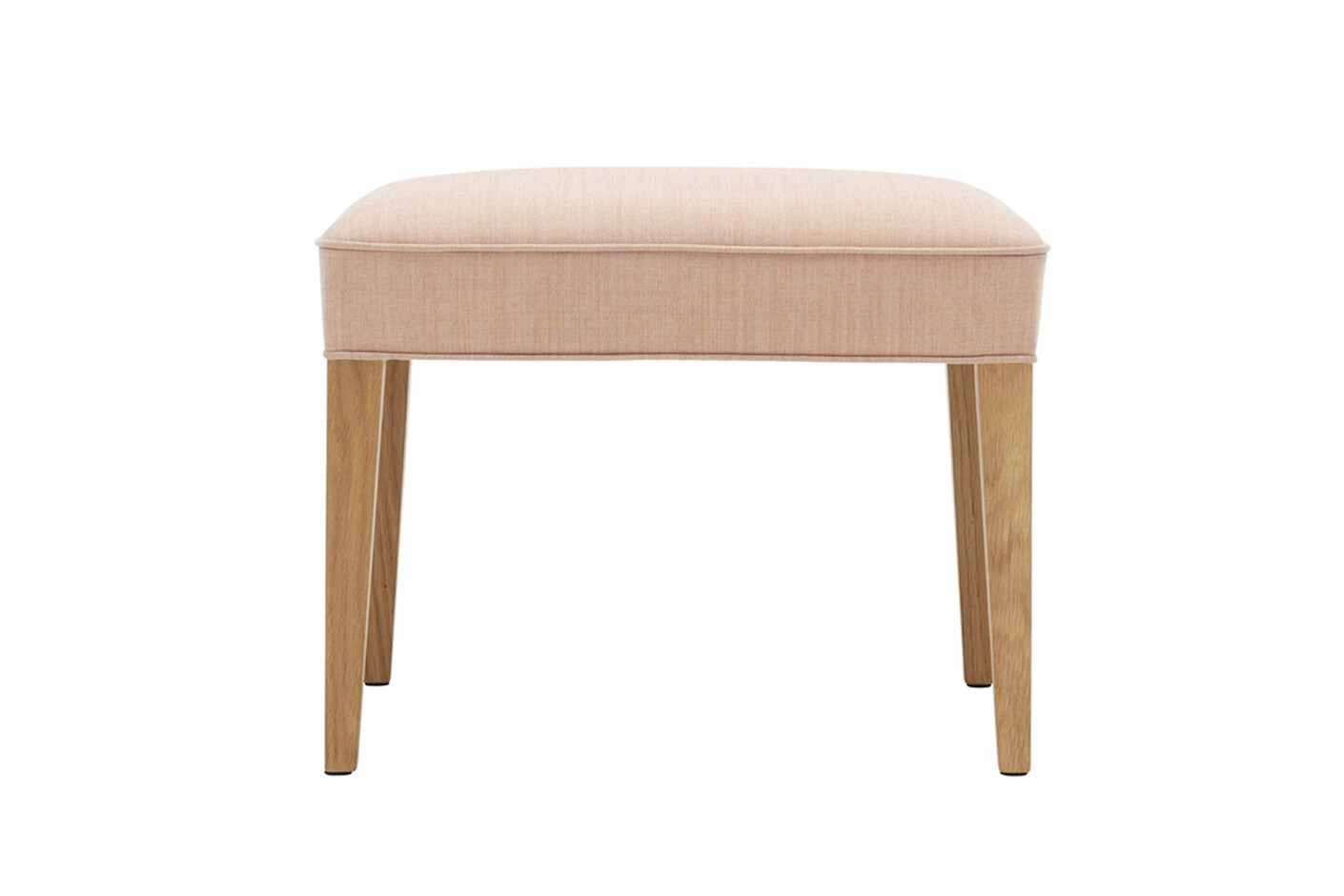 Frits Henningsen (1889-1965) was known as an uncompromising designer. He viewed quality craftsmanship as the most important element of his work, making it his focus when developing new furniture. Unlike other cabinetmakers, Henningsen always created his own furniture pieces - although his greatest desire was to be recognized as a cabinetmaker and not as a furniture designer.

After he opened his own furniture store in Copenhagen, he drew much inspiration from contact with customers, using daily conversations to better understand demand and apply this directly to the production process.

At age 22, he completed his cabinetmaker apprenticeship with one of the most recognized cabinetmakers of his day, I.P. Mørck. Like many of his creative elite contemporaries, Henningsen then traveled around Europe to gather experience and inspiration, working in Germany, France and Great Britain for several years before returning to Copenhagen in 1915.

In his designs, Henningsen was able to capture traditional expressions from other style periods and reinterpret them with a modern and organic flavor. He drew inspiration from earlier styles such as French Empire, Rococo, and British 17th-century furniture, much like one of the other great furniture designers of his day, Kaare Klint. The two designers met at technical college, where Kaare Klint was one of Frits Henningsen's teachers.

This encounter had a major influence on Frits Henningsen's development as a cabinetmaker, while the competition that arose between the two men led to a constant renewal and reinterpretation of furniture craftsmanship by both parties.