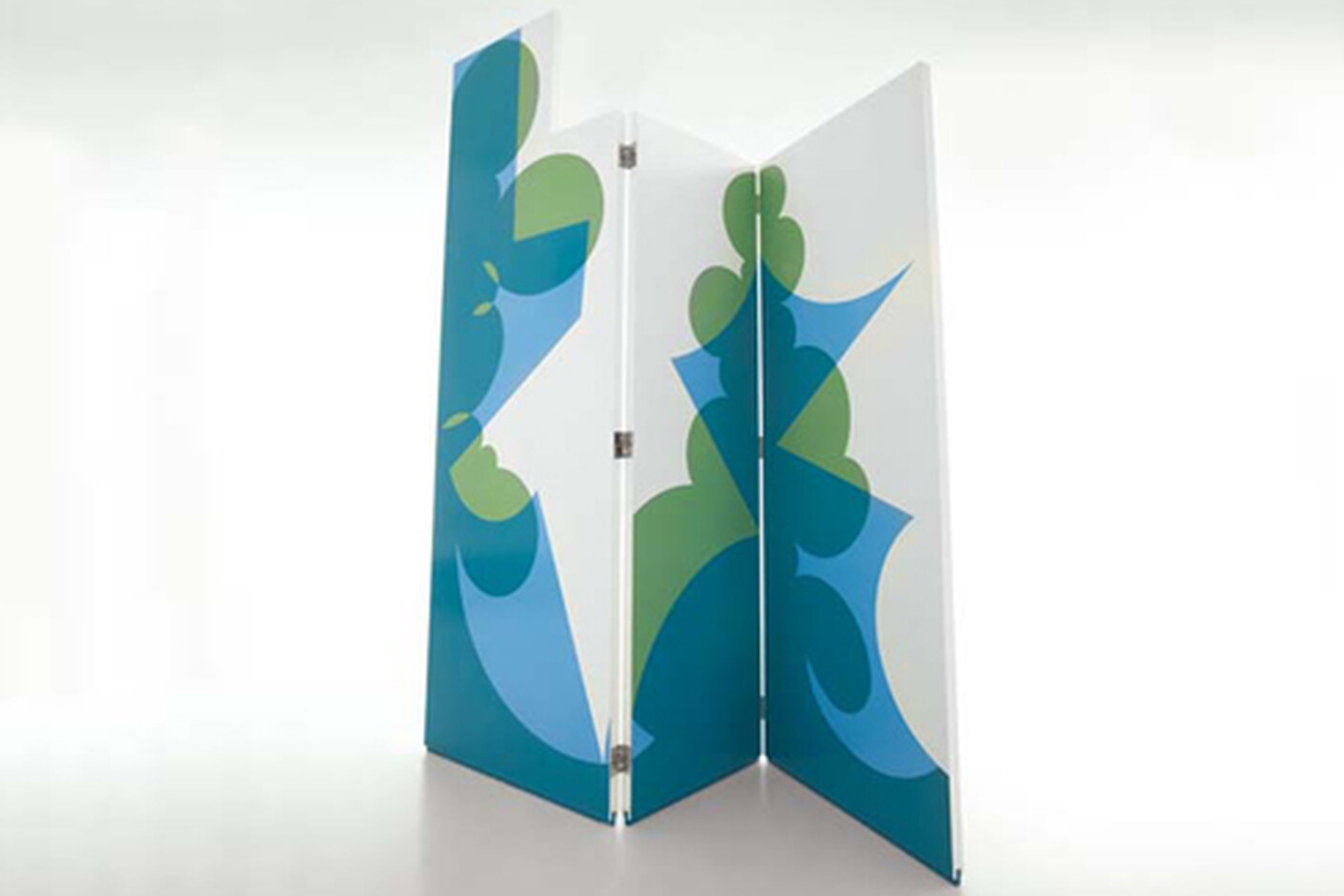 Influenced by Filippo Tommaso Marinetti, Giacomo Balla adopted the Futurism style, creating a pictorial depiction of light, movement and speed. He was signatory to the Futurist Manifesto in 1910 and began designing and painting Futurist furniture and also created Futurist "antineutral" clothing. He also taught Umberto Boccioni. In painting, his new style is demonstrated in the 1912 work titled Dynamism of a Dog on a Leash. In 1914, he also began sculpting and the following year created perhaps his best known sculpture called Boccioni's Fist.

During World War I Balla's studio became the meeting place for young artists but by the end of the war the Futurist movement was showing signs of decline. In 1935 he was made a member of Rome's Accademia di San Luca. Balla participated in the documenta 1 1955 in Kassel, Germany, his work was also shown postmortem during the documenta 8 in 1987.