Born in 1949, Gijs graduated from both the Institute of Technology and the Industrial Design Academy in Eindhoven. In 1976 he started his career with Montis in the product development department. After occupying the position of product manager, in which c

apacity he shared responsibility for Montis' design philosophy, he was promoted in 1990 to head of the Montis design team. Subsequently he has designed models for InterArt; such as Escargot, Sumo and Kibuki. His style is characterized by a clear, grac

eful and refined interplay of lines. 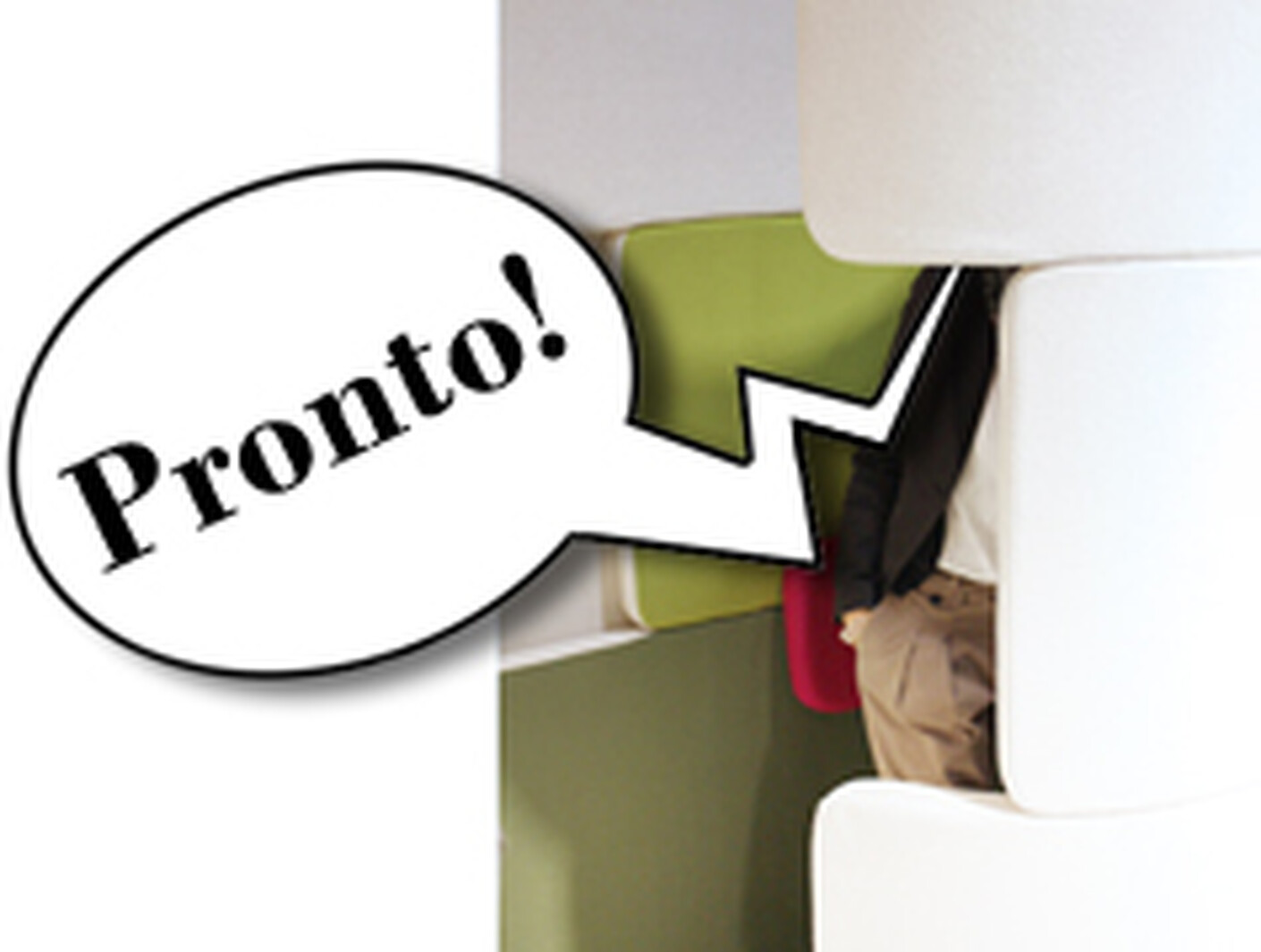 Phone booths have more or less vanished from public space. Yet now they are returning in a changed shape - in offices. While they once served to provide access to phones, phone boxes now offer a touch of privacy in the world of today's open-plan offices.
Advertisement