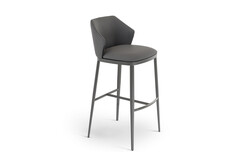 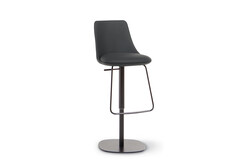 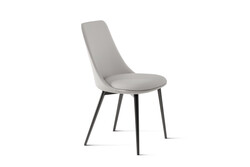 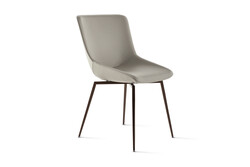 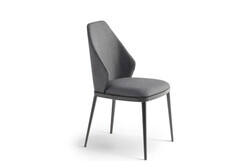 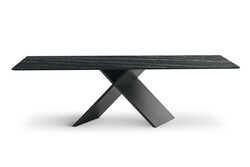 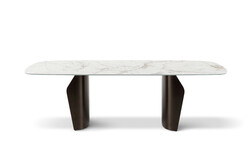 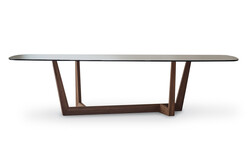 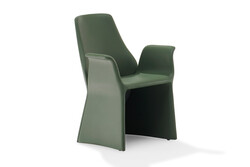 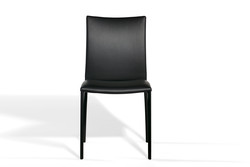 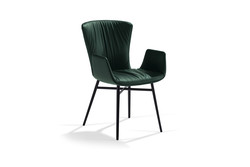 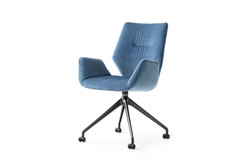 Combining purist elegance with relaxed Italian ease is the principle that Gino Carollo has made his own. He is an industrial designer who, from 1990 onwards, worked with leading international furniture manufacturers, before opening his own Studio Gino Carollo in 1999. He and his team offer the complete range of product design, from the initial idea to the finished product, and have built up long-term partnerships in the interior design sector as well. Gino Carollo's creations are exhibited all over the world, including in the New York MoMA, and have been awarded numerous design prizes. Among his fields of activity is the interior design and outfitting of exhibition premises and showrooms.