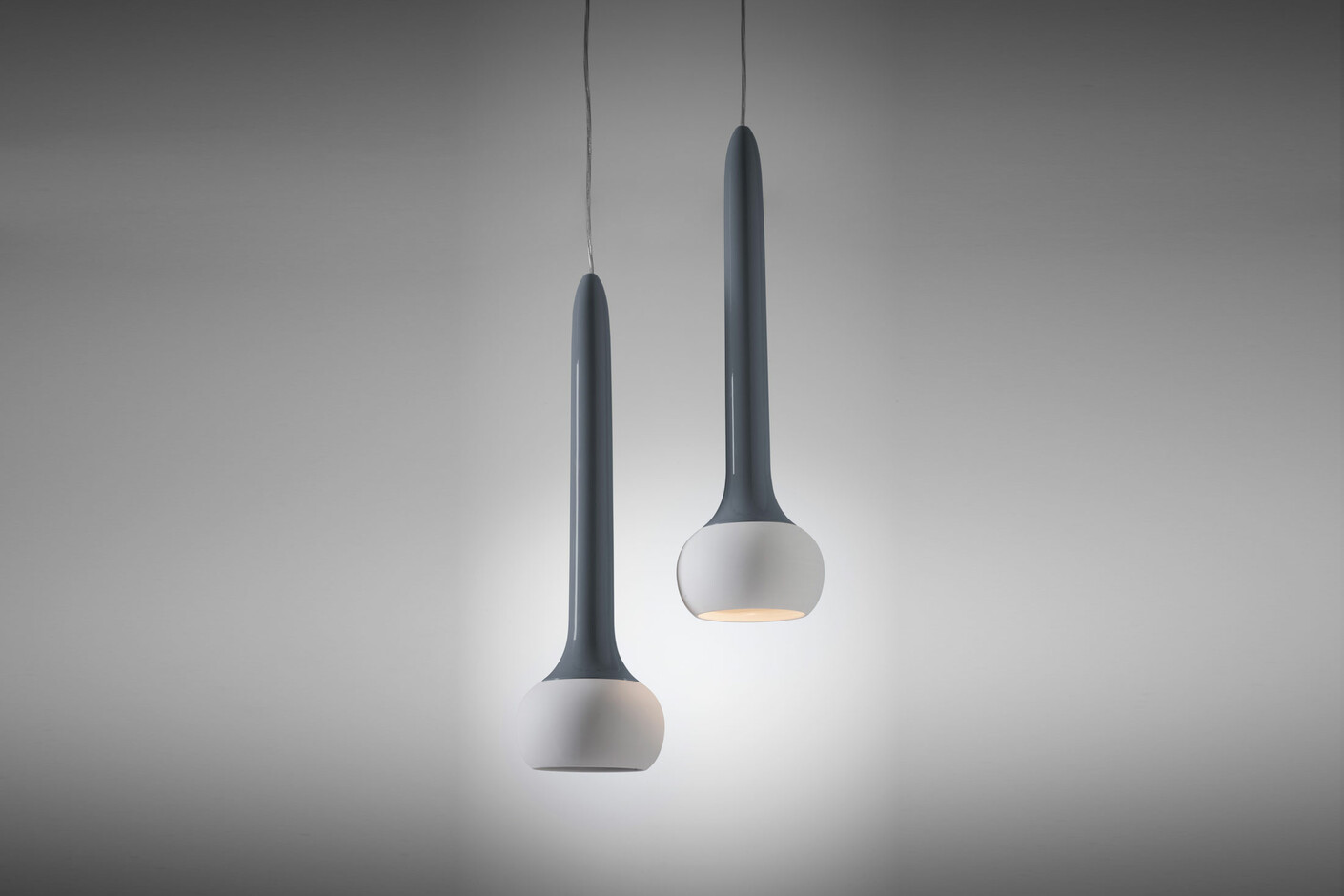 Giorgio Biscaro was born in 1978 in Vercelli, and graduated in Industrial Design at IUAV University of Venice with a dissertation about LED lamps. After graduating he was hired by Foscarini, a relationship that will last for a long time. Subsequently, he worked with Imago Studio for Mizar, Doimo Group, Birex and other design brands. With Prof. Luitprandi he teached @ Politecnico di Milano, and worked with Nuovostudio to the development of “Città d’acqua” pavilion at the Venice Biennale. From 2004 to 2006 is art director at Disenia, bathroom furnishings. In 2007 he established his own studio in Treviso, working with Slide and with Bosa among the others. In 2008 he came back to Foscarini as a member of the just established R&D department, as Senior Designer. In 2009 he was selected to exhibit at Salone Satellite during the Milan Salone, gaining great feedbacks by press and audience. In 2010 is again among the exhibitors, with 12 brand new products. Among these, Offset Stool received a nominée in Young&Design award and was pointed by Elle Decor as a 2011 trend object. His works appeared frequently on magazines, books, digital publications and TV shows. As a young prominent designer he’s been selected to represent italian design at the celebrations for 150th anniversary of Italy Unifcation, that took place in 2011 in Turin. Silvana Annicchiarico and Andrea Branzi selected three of his products to represent new italian design in Triennale di Milano’s “New Italian Design”, an itinerant exhibition that will move along Italy, Turkey, China, and more. In 2011, Case da Abitare magazine selected him as one of the 20 most talented italian young designers, and in the same year, he’s been invited to hold a workshop at IUAV university, focused on pyrex and cork, while from Interni Magazine, Giulio Iacchetti pointed him as one of his possible artistic successors. Since 2012 he’s the new Art Director of Fontana Arte, willing to head the world-famous brand to another level.