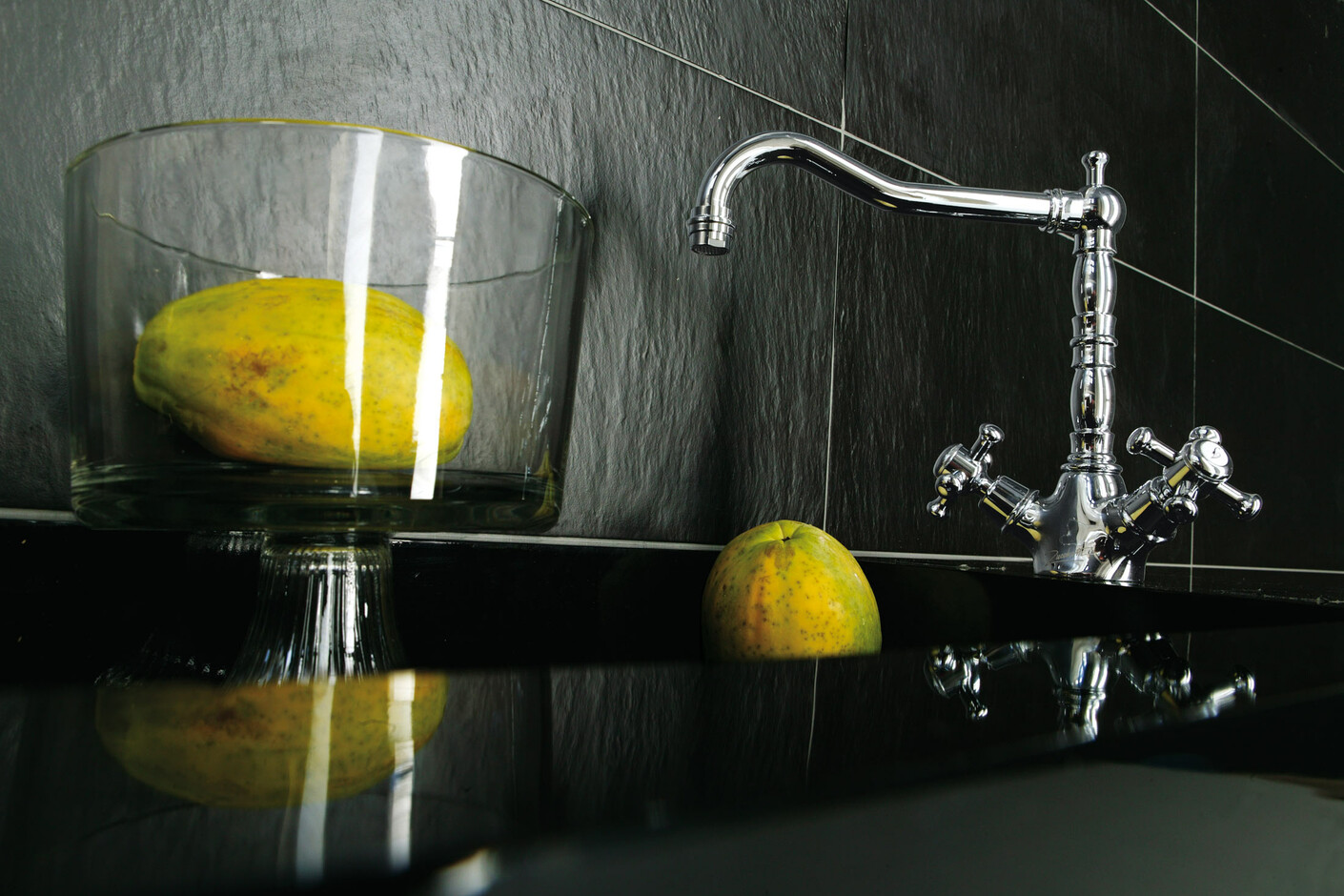 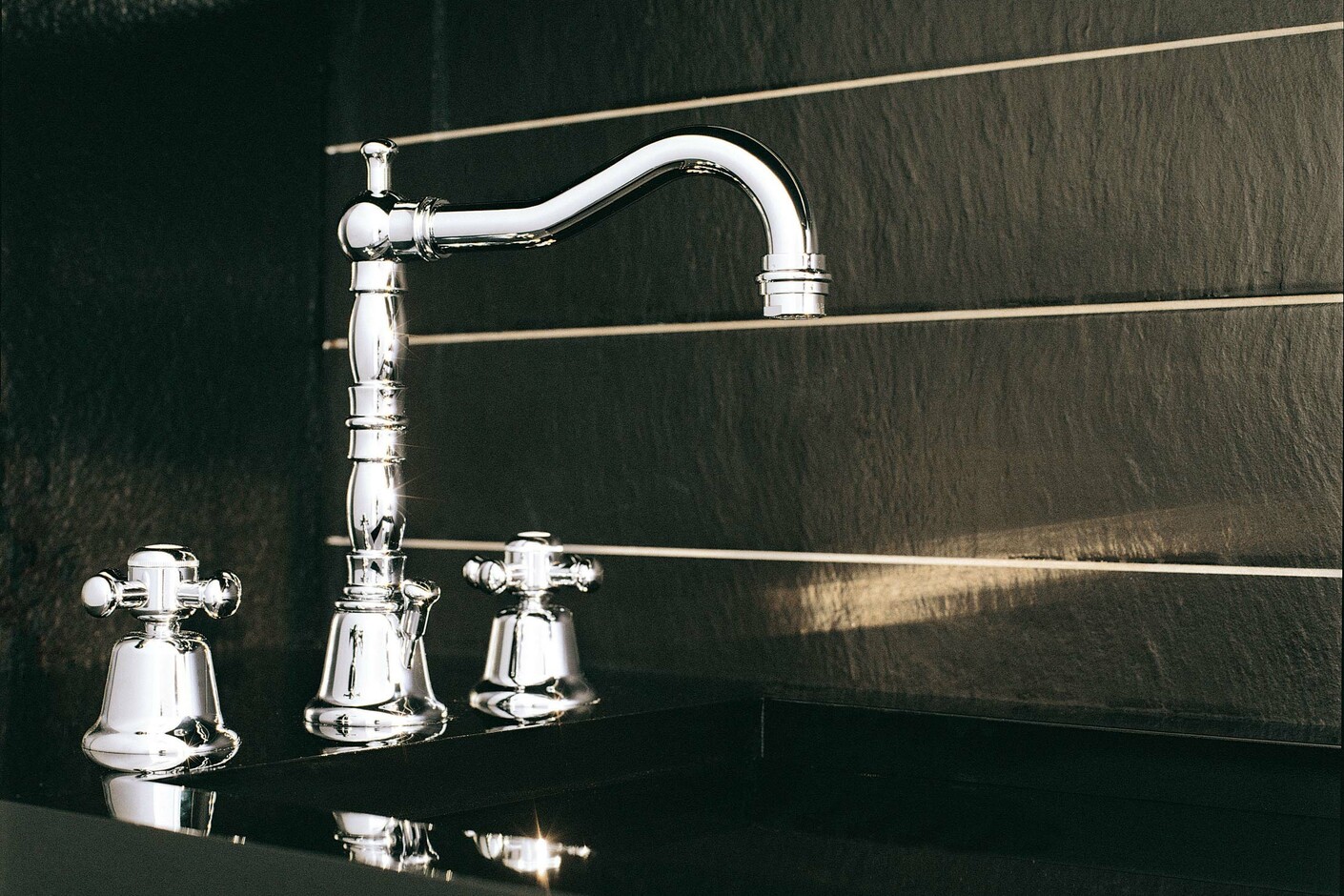 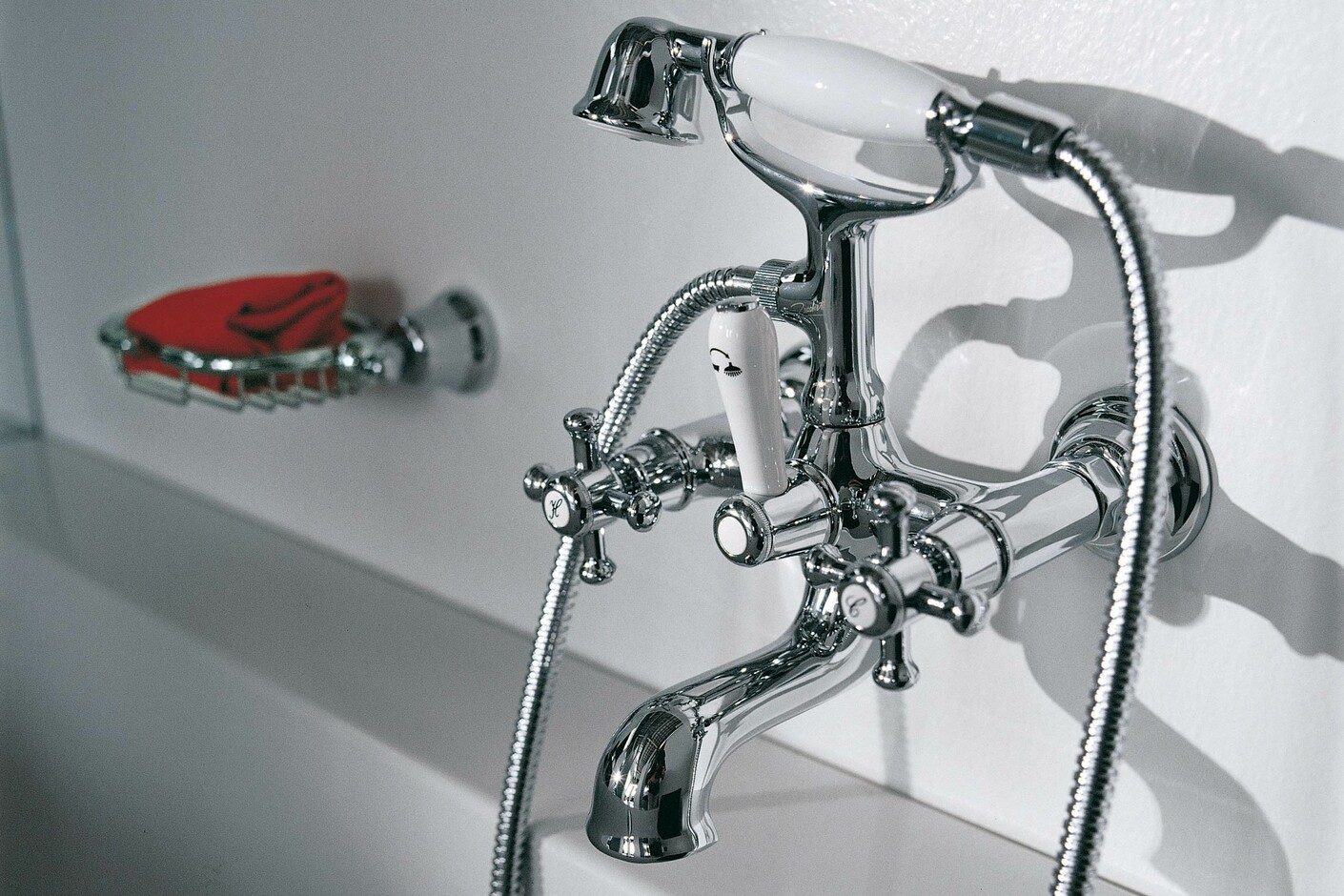 After completing his degree in architecture at the Milan Polytechnic, Giorgio Marianelli's career started in 1968 at the Ettore Sottsass design studio. In 1974 he and another architect named Barbieri set up a studio which operated until 1989, when the par

tnership ended. In 1990 he started up another studio for architecture, interior design, industrial design, graphics and company image design. In 1995 he began MARIANELLI DESIGN together with Cesare Torno. For three years (1988-90) he held an architecture

course at the University of Wroclaw in Poland and from 1982 onwards regularly held courses at the Ecole Nationale Supérieure de Création Industrielle in Paris. He died in 1998 at Castiglioncello. Since 1998 MARIANELLI DESIGN has been run by