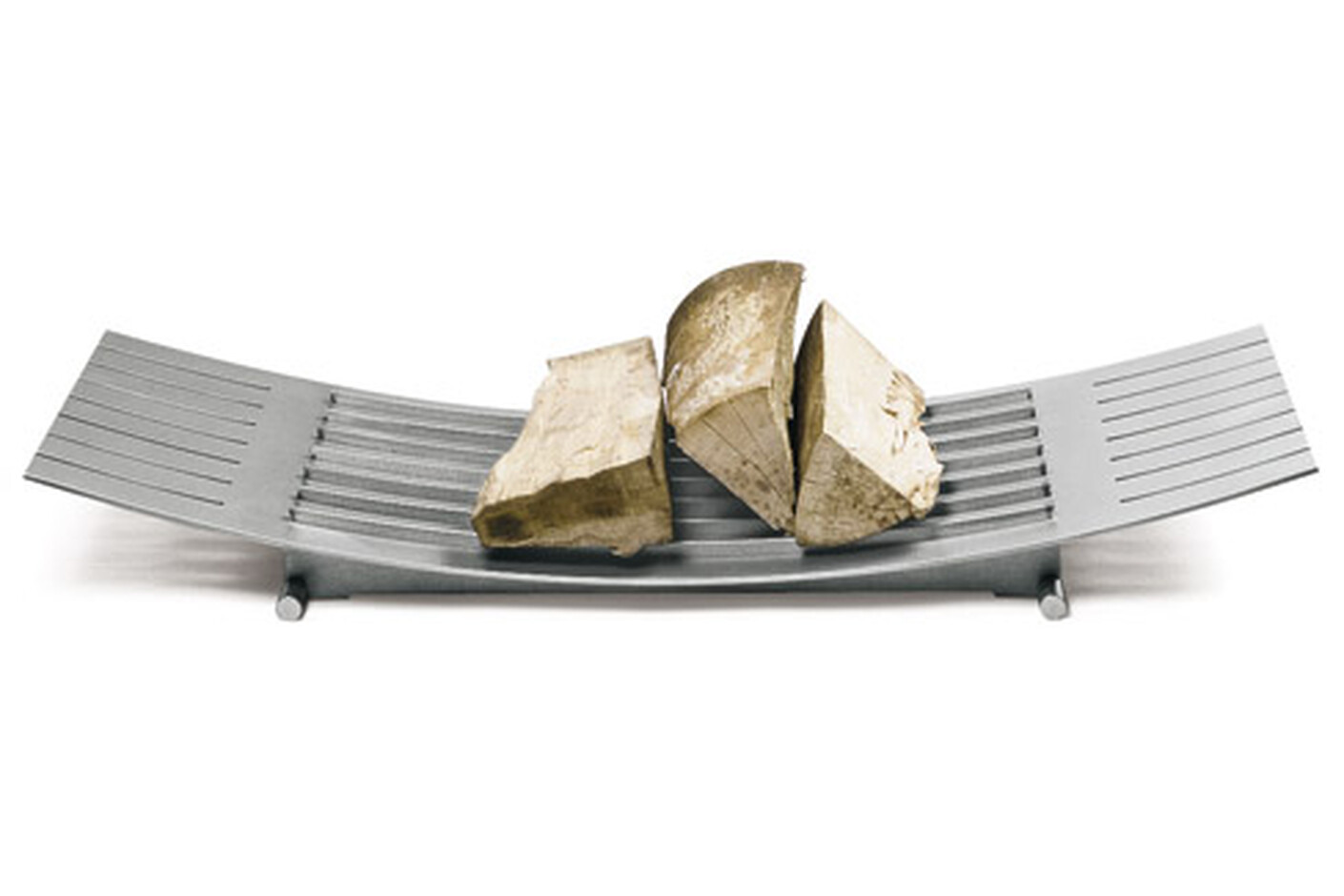 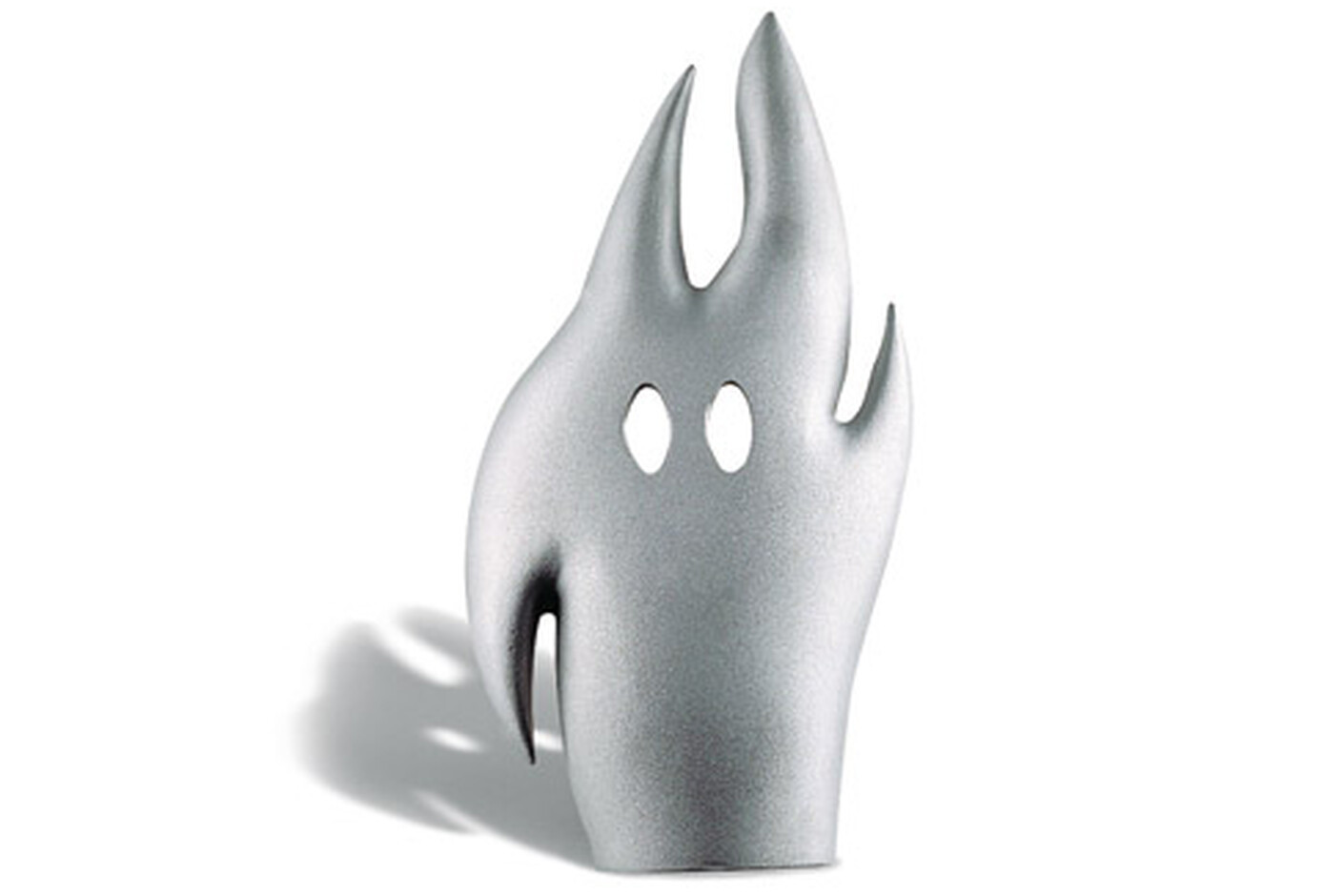 Günter Matten has been working on the design of fireplaces and other important equipment for pyromaniacs for more than 25 years. In the workshop founded by his father in 1947 in the Westerwald region, individual pieces and small design series are man

ufactured. Since 1996 he has worked in collaboration with his partner Uwe Lisken.

Many of his designs, e.g. the wood-burning stove M1/rounded arch developed in 1978 have become standard designs in the stove industry. Amongst other awards his f

ireplaces received the Red Dot Award for the highest design quality in 1996 from the North Rhine-Westphalia Design Centre, the National Prize for Craftwork, the Rhineland-Palatinate State Prizes in 1980 and 1986 and various regional design prizes.
<

br />Since 1995 this master craftsman has also had a second design office with showroom in Caprezzo on Lake Maggiore.