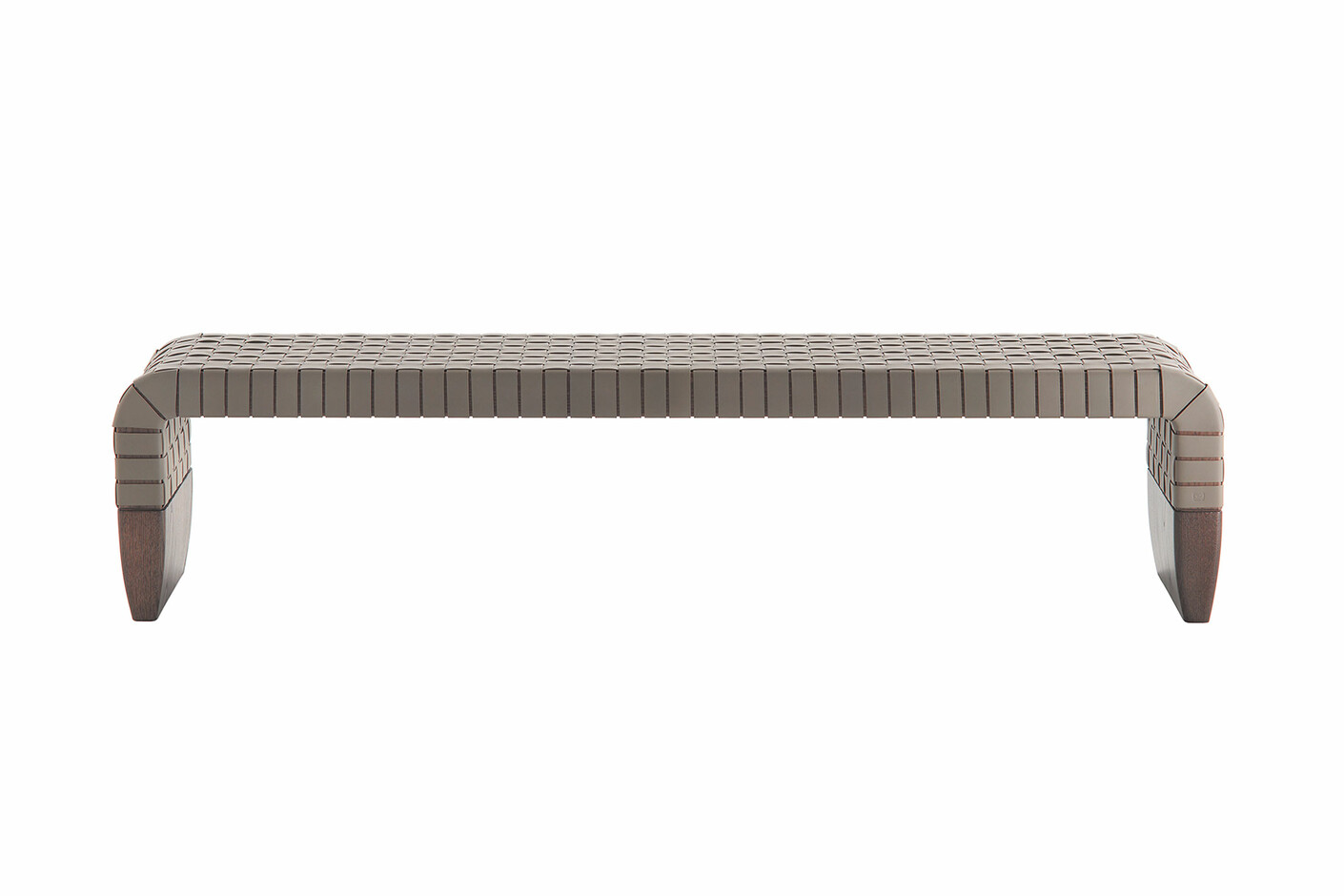 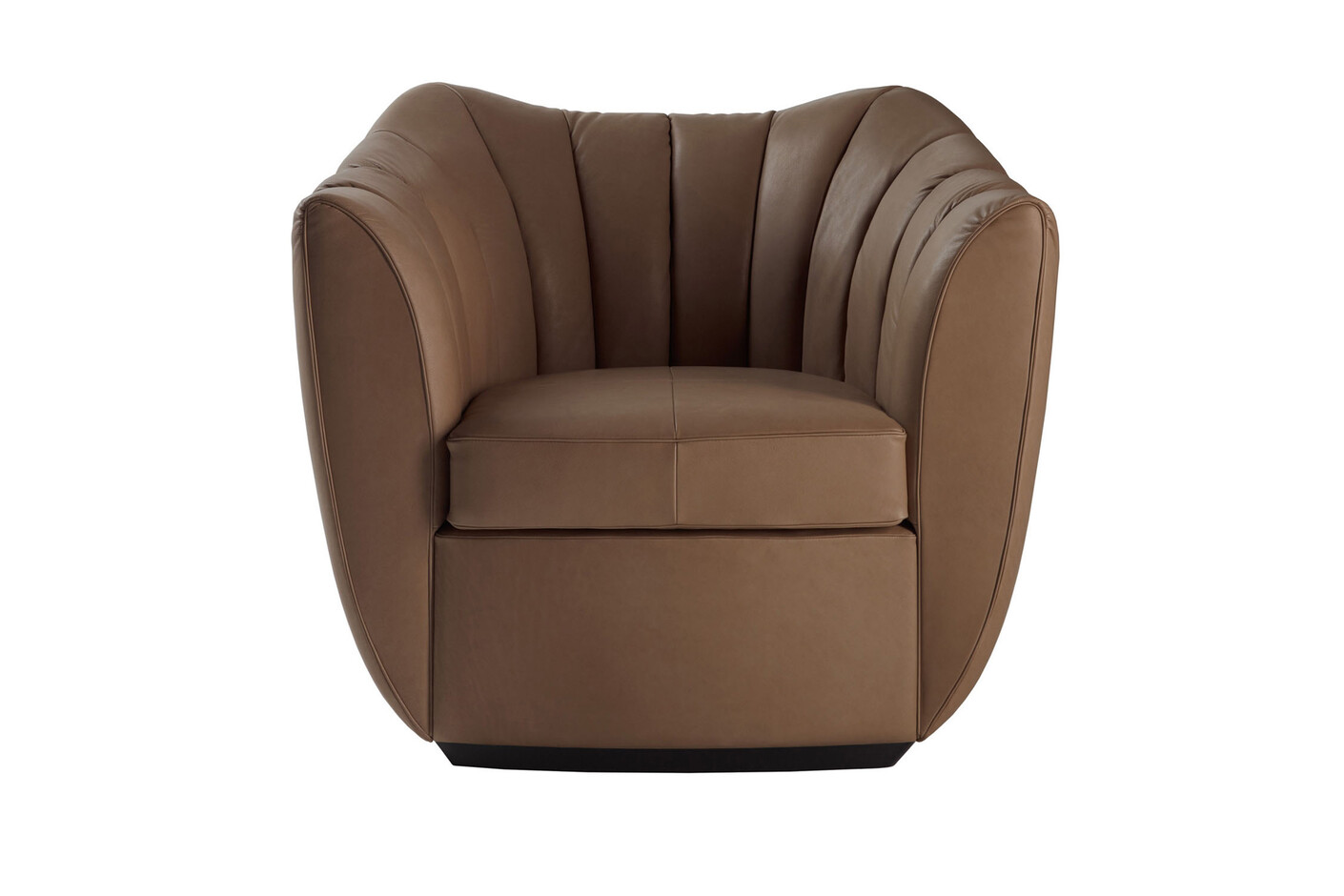 Guglielmo Ulrich was born in Milan in 1904, the son of Albert and Luisa Battaglia. Of a noble family of Danish origin, he attended the Brera Accademy, and after a two-years cour¬se, he graduated in architecture at Milan Polytechnic. In 1930 he founded the

Arca (Arredamento Casa/House-furnishing) company with Scaglia and Wild, of which he was the designer, presenting objects realized with grea¬test care and craftmanship skill, using precious and exotic materials (until 1935). He designed furnishings for Sc

"naval furnishings" In the 60's saw Ulrich's progression with cautious interest towards the industrial world. In 1961 he was awarded first prize in the competition of the Trieste Fair for a chair produced by Saffa. The leap in scale from the object to ar

chitecture did not involve any parti¬cular methodological adaptations. In both cases Ulrich's passion to do it well and to do it beautifully did not permit a diversity of attitude, the aim always being to achieve the best pos¬sible result. He died in 1977