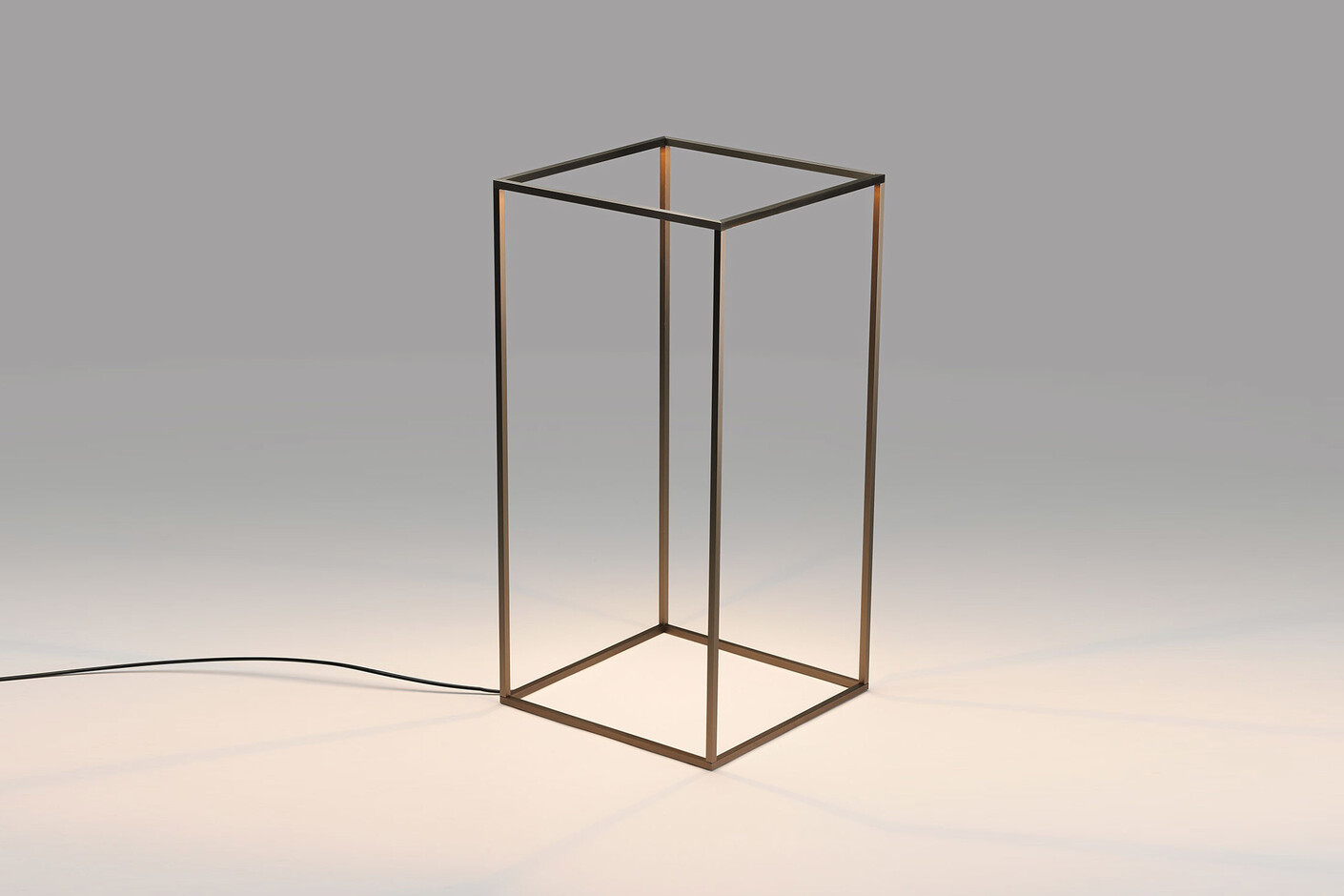 Scholarship in Toronto and Erasmus in Strasbourg. Guido worked as an architect in Sao Paulo, Brazil, with M. Muñoz
Arquitectura and in London, UK, with the Popular Architecture Office. He started working as lighting designer in 1999 at Targetti Sankey Spa in Florence, where he followed product design and supervised prestigious
architectural installation.
In the year 2000 Guido worked in Rome as independent lighting consultant for temporary exhibition and scenography. From 2001 to 2005 he worked with arch. Piero Castiglioni in Milan on many projects and lighting fixture development. From 2004 to 2006 he became a member of Lighting Design Partnership International where he followed various lighting projects in China and the Middle East.

In the beginning of 2006 he co-founded Rossi Bianchi lighting design with Nicoletta Rossi.

Until now his activity has been fully dedicated to the practice.