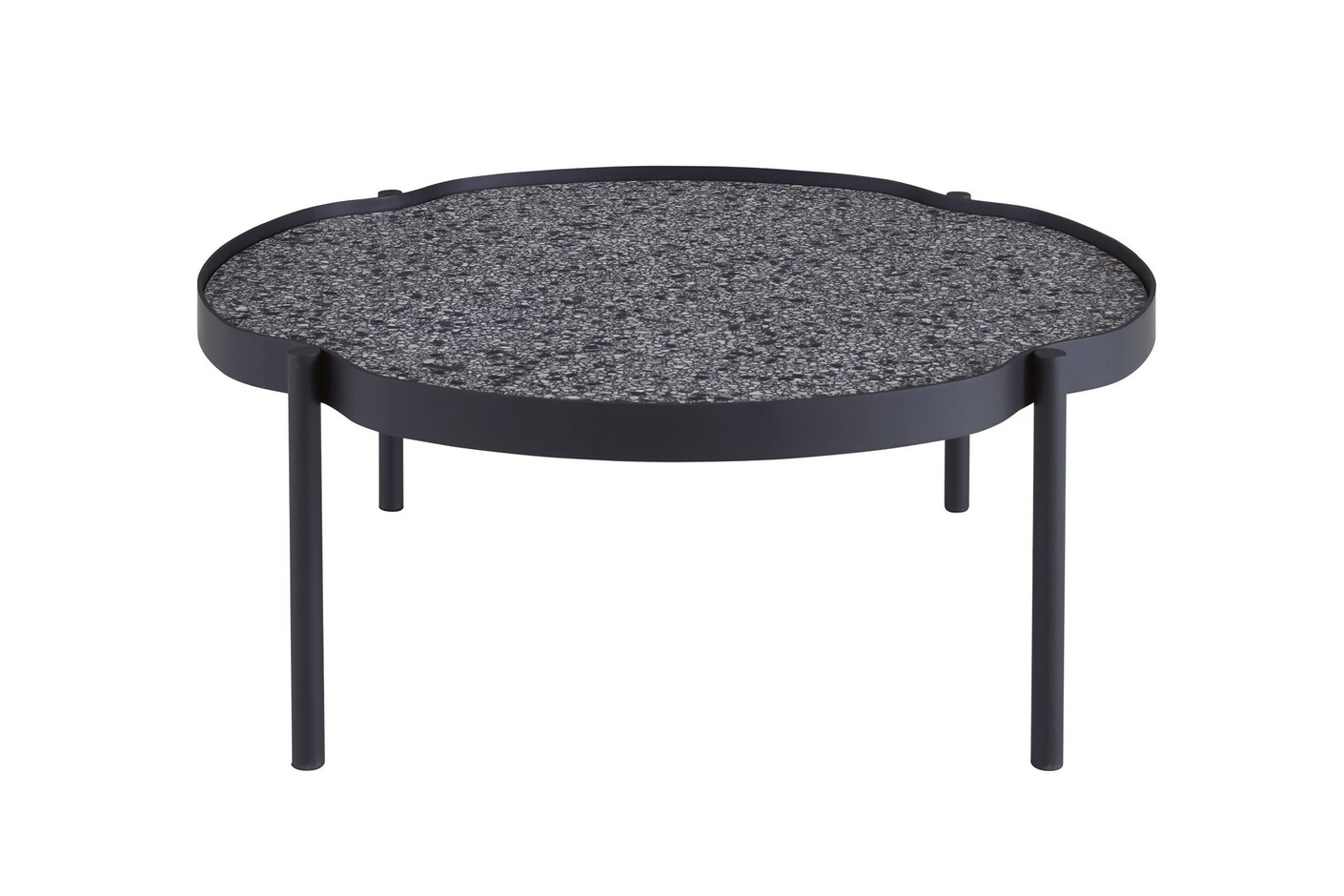 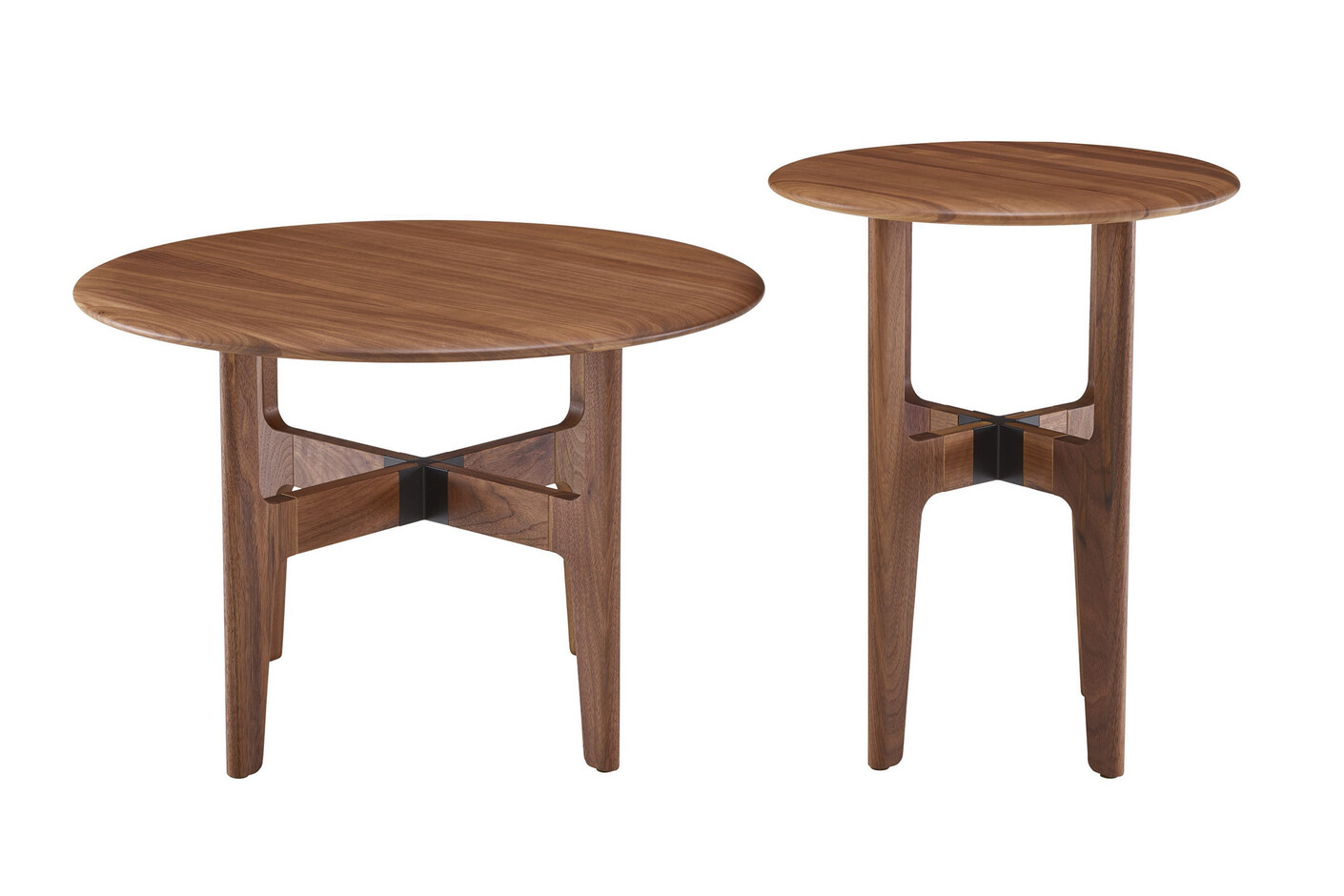 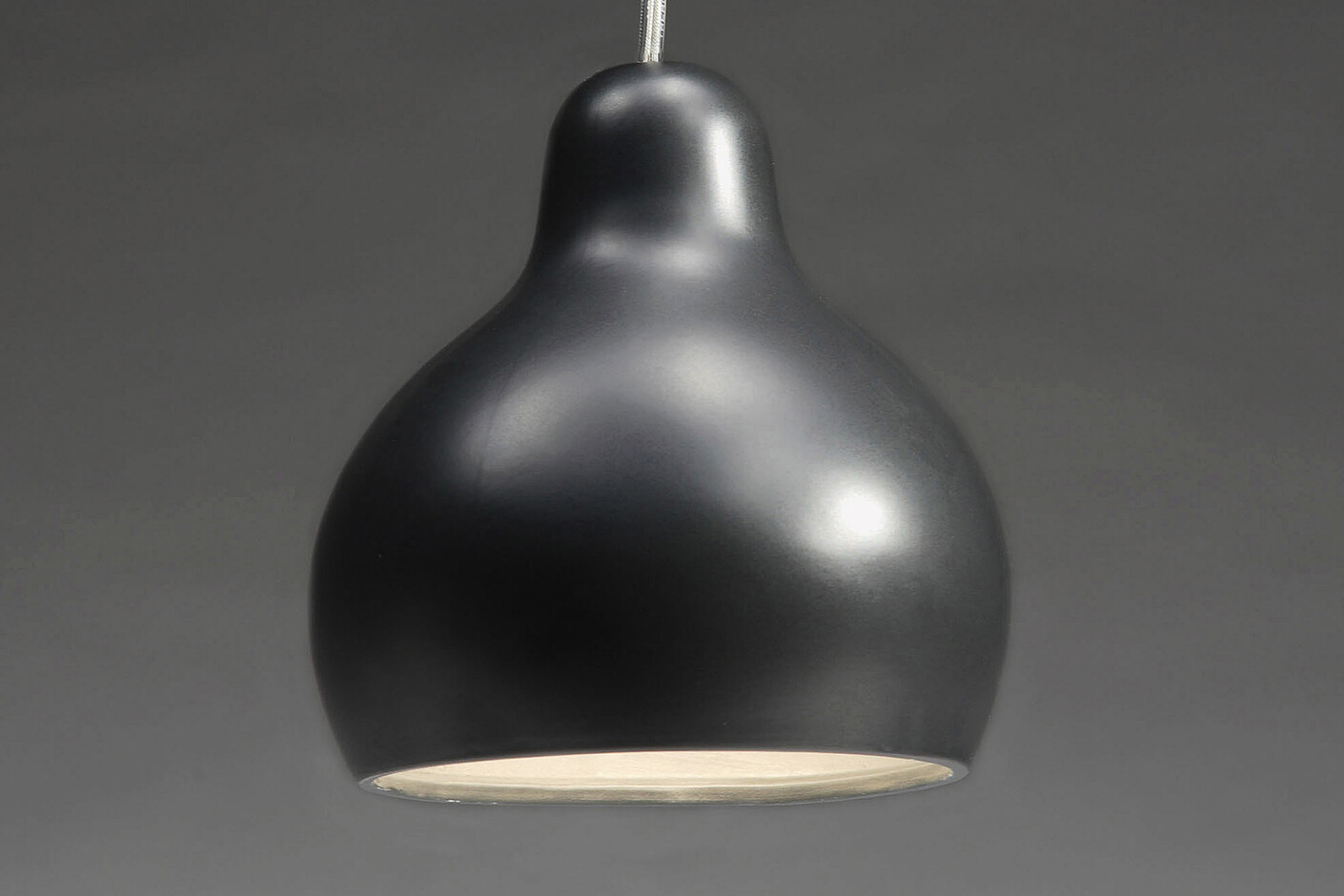 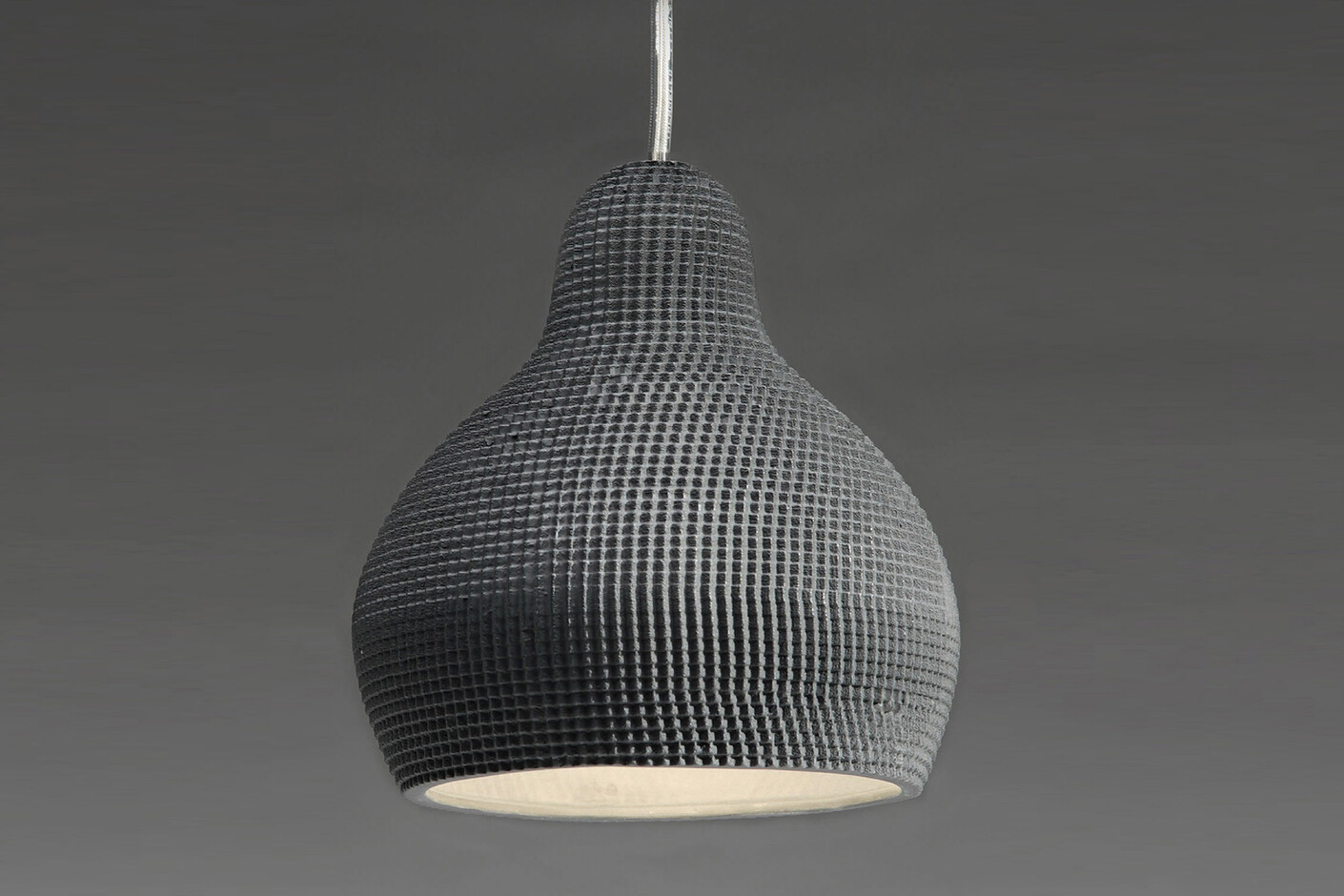 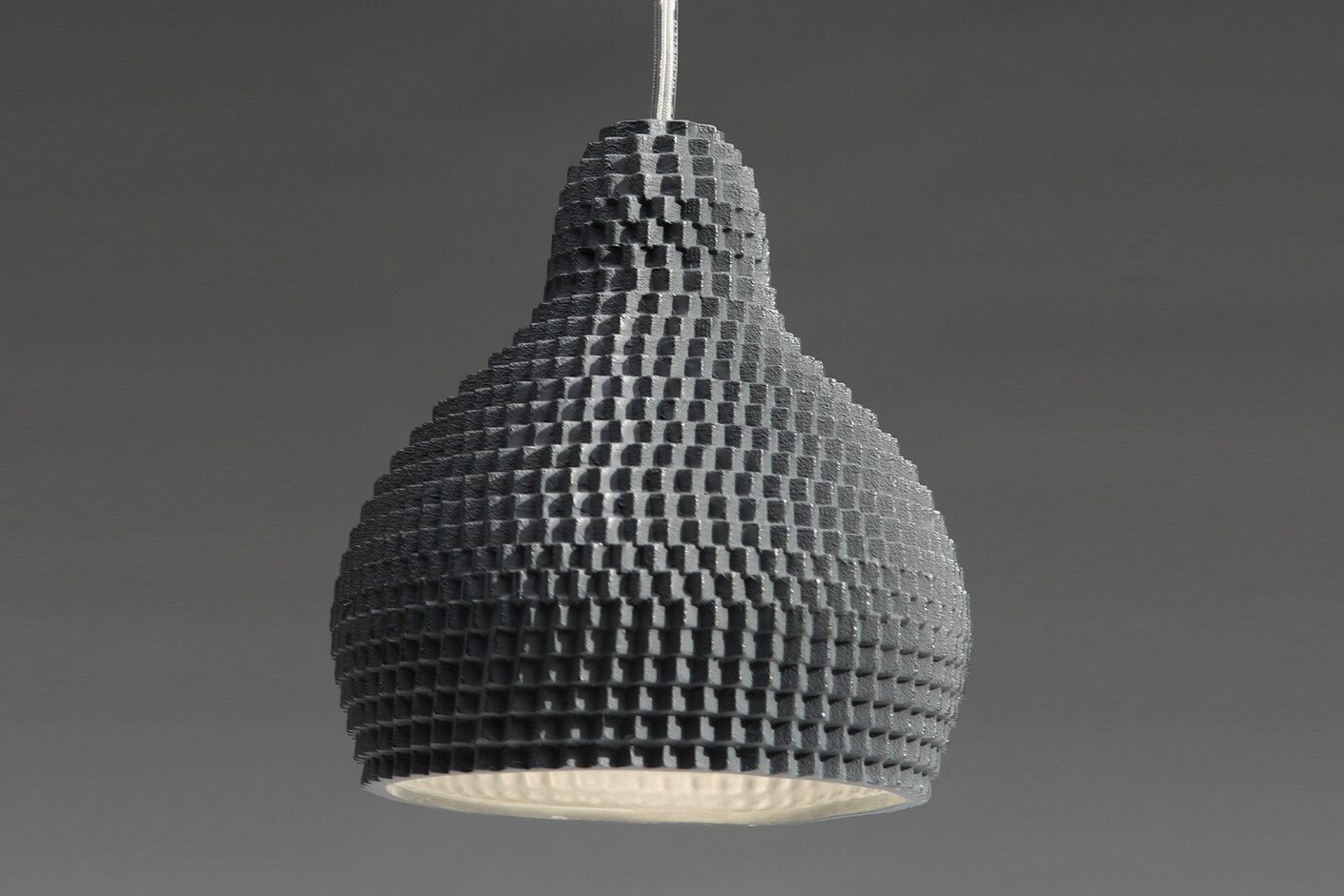 Born in France in 1979, he studied Industrial Design at l?Ecole de Design Nantes Atlantique, and at the Politecnico di Milano, Facoltà di Disegno Industriale. Graduated in 2002, he started a two year collaboration with George J. Sowden, designing consumer products for mass production. In 2004 he participated in the organization of In Dust We Trust, the first Industreal exhibition, since which he has designed several projects produced by Industreal. He moved to Paris and worked with RADI Designers. As a freelance designer he collaborated with Delo Lindo e Robert Stadler.At the present he works for the Mark Newson studio and at the same time developing his own personal projects. Guillaume is now part of a collective of designers called Dito.