Hans Kollhoff, born on 18th September 1946 in Lobenstein/Thüringen, studied at the Architecture Faculty of Karlsruhe University from 1968 to 1973, and followed a course at the “Technische Universität” of Vienna in 1974. After graduating in 1975, having returned to Karlsruhe University, he received a DAAD grant from Cornell University, New York, where he worked until 1978 as Graduate Design Program Assistant.

After his return from the USA, he was Assistant Professor for building development and teaching at the Berlin Technische Universität. In 1978 he set up his studio in Berlin. From 1981 to 1985 he was again Guest Professor both in the USA and at the Hochschule der Kunst in Berlin and Dortmund University. Since 1984 Hans Kollhoff has had his office in Berlin, in partnership with the architect Helga Timmermann. Together with over 50 collaborators he today works on a wide ranging program of building projects, mainly commercial and office buildings, but also residential developments both in Berlin and the rest of the German Federal Republic and other European countries. From 1987 to 1989 Hans Kollhoff taught as Guest Professor at the Eidengenössische Technische Hochschule in Zurich, and since 1990 has been Professor of Architecture there. The work of Hans Kollhoff has been widely published in the international press. He has written many critiques regarding present developments in architecture, and frequently holds conferences, both in Germany and abroad, based on his practical and teaching experiences. 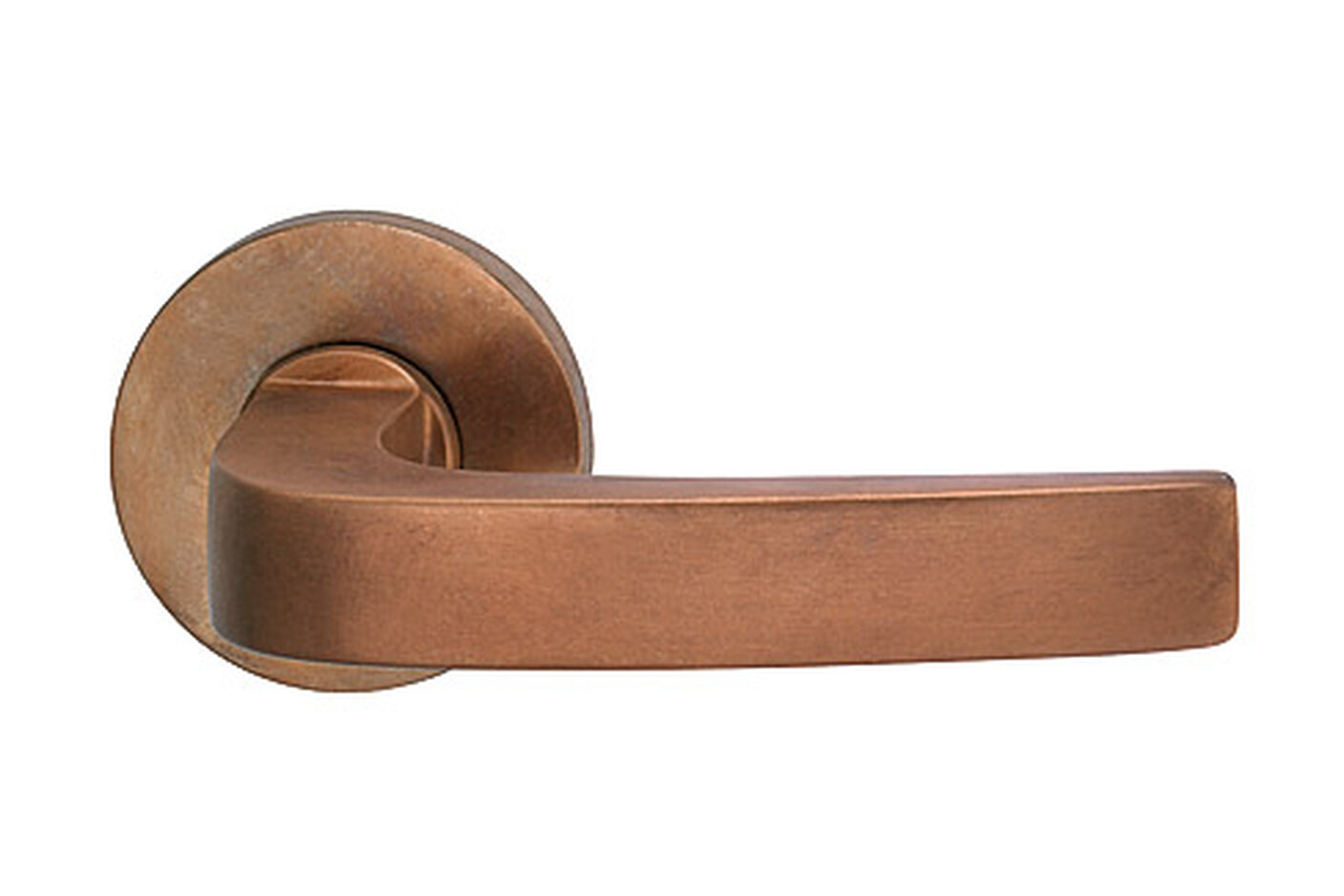 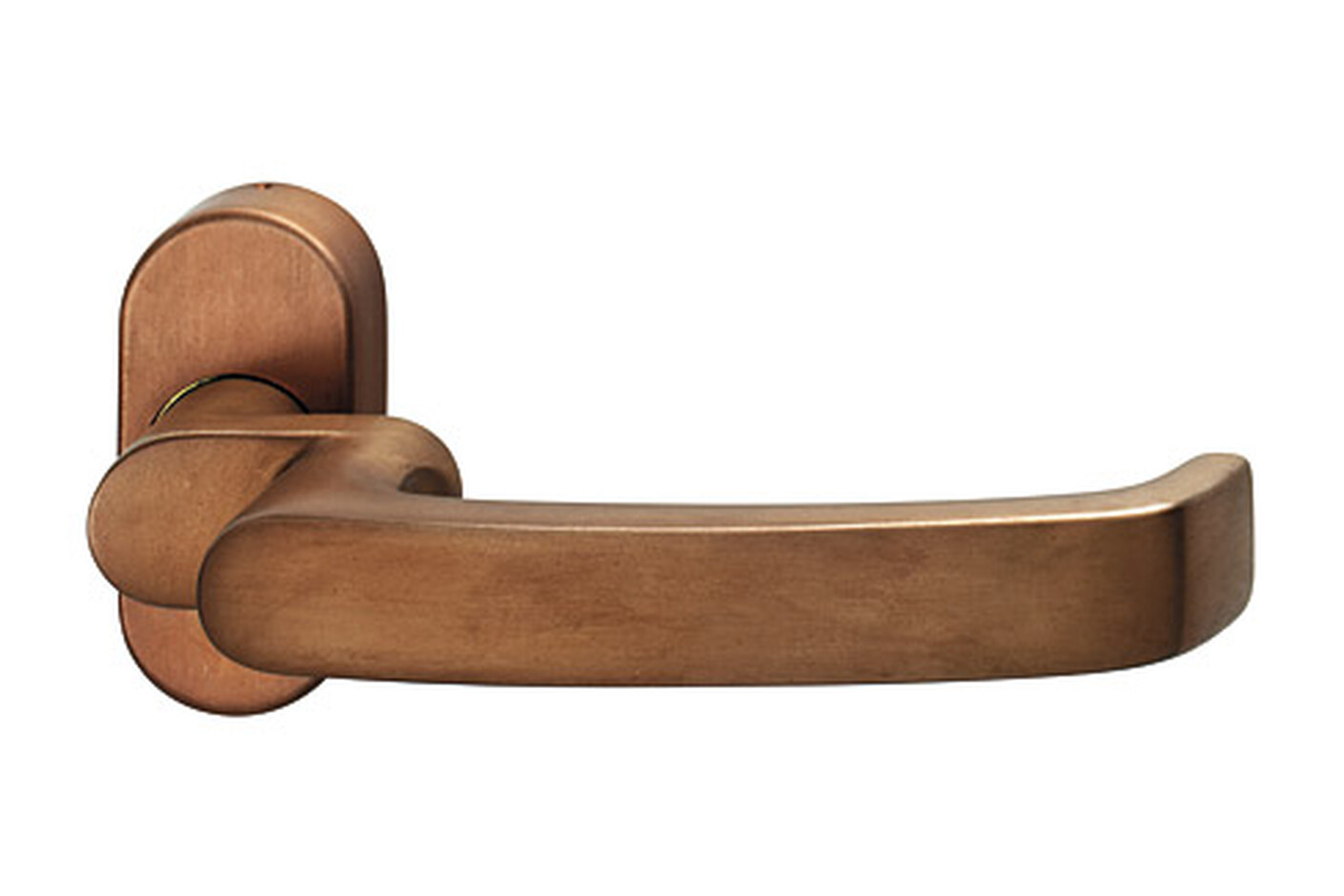 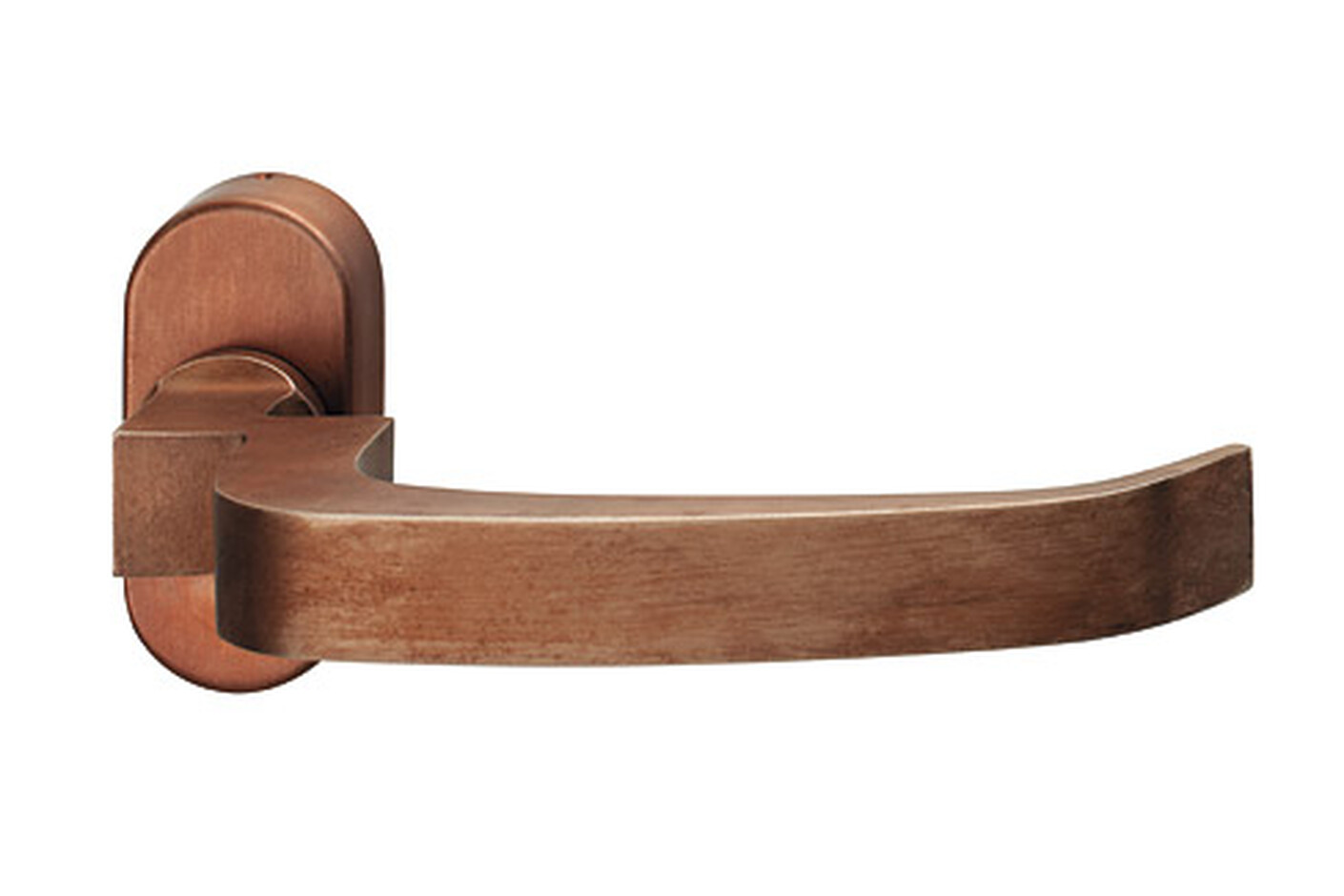 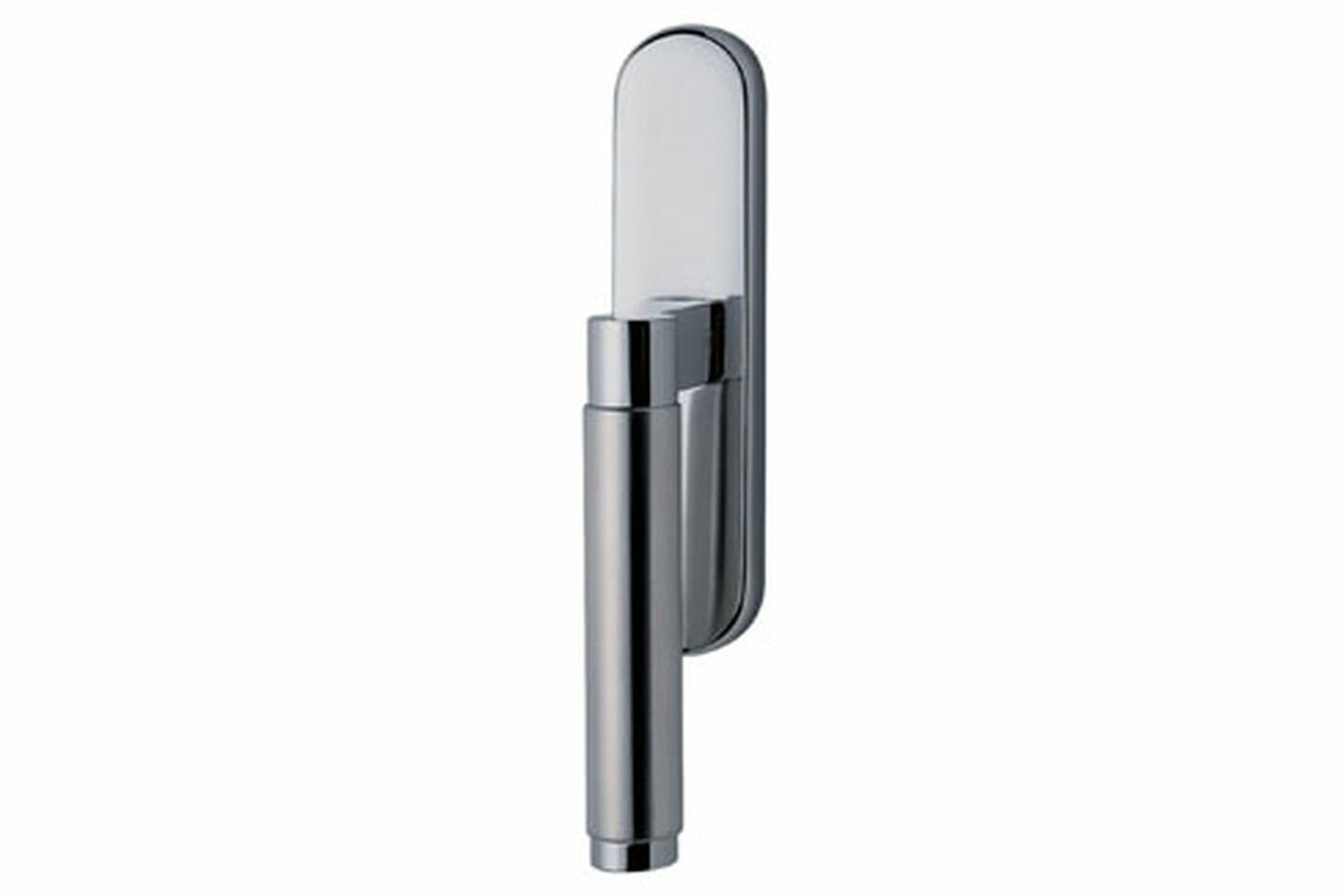 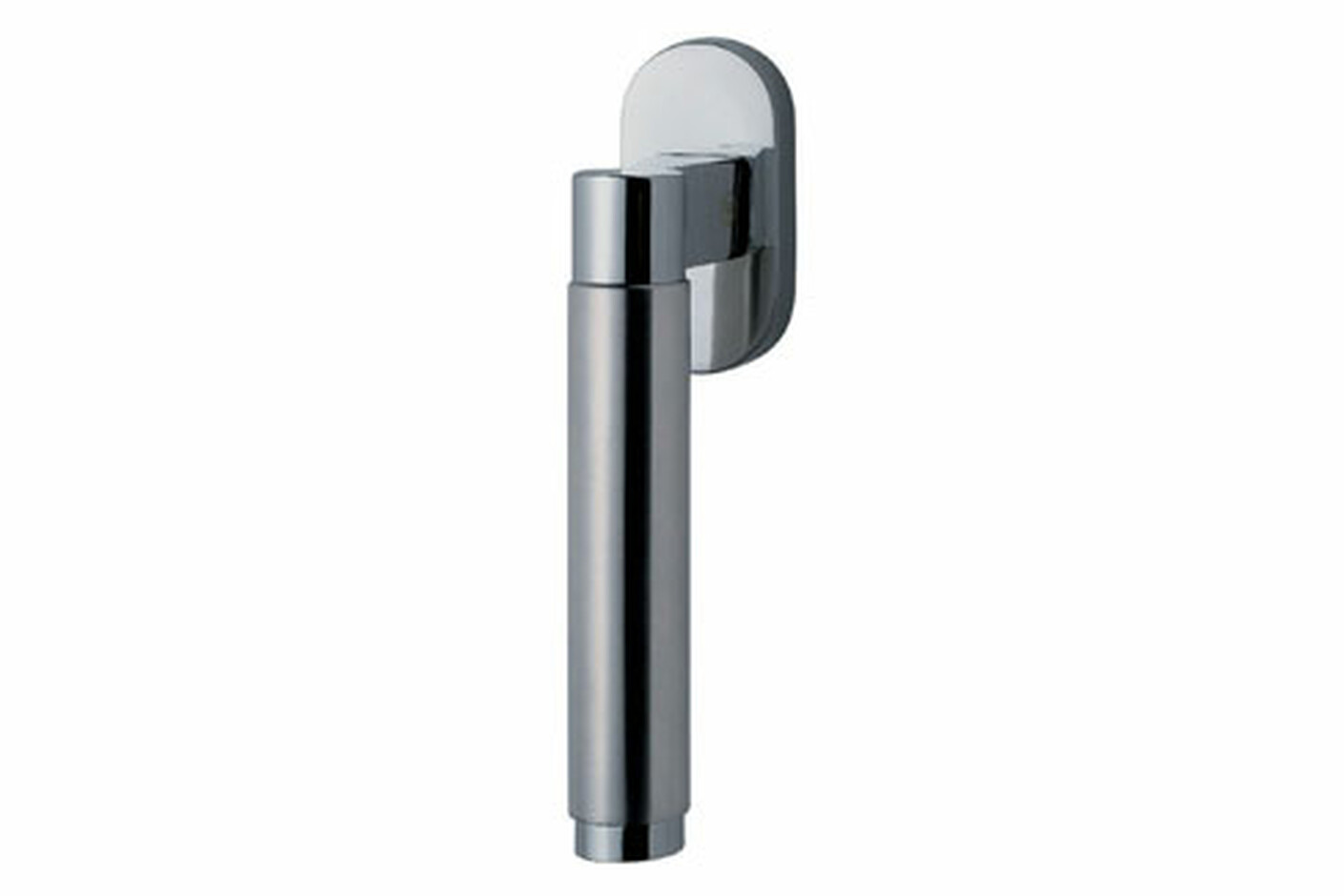 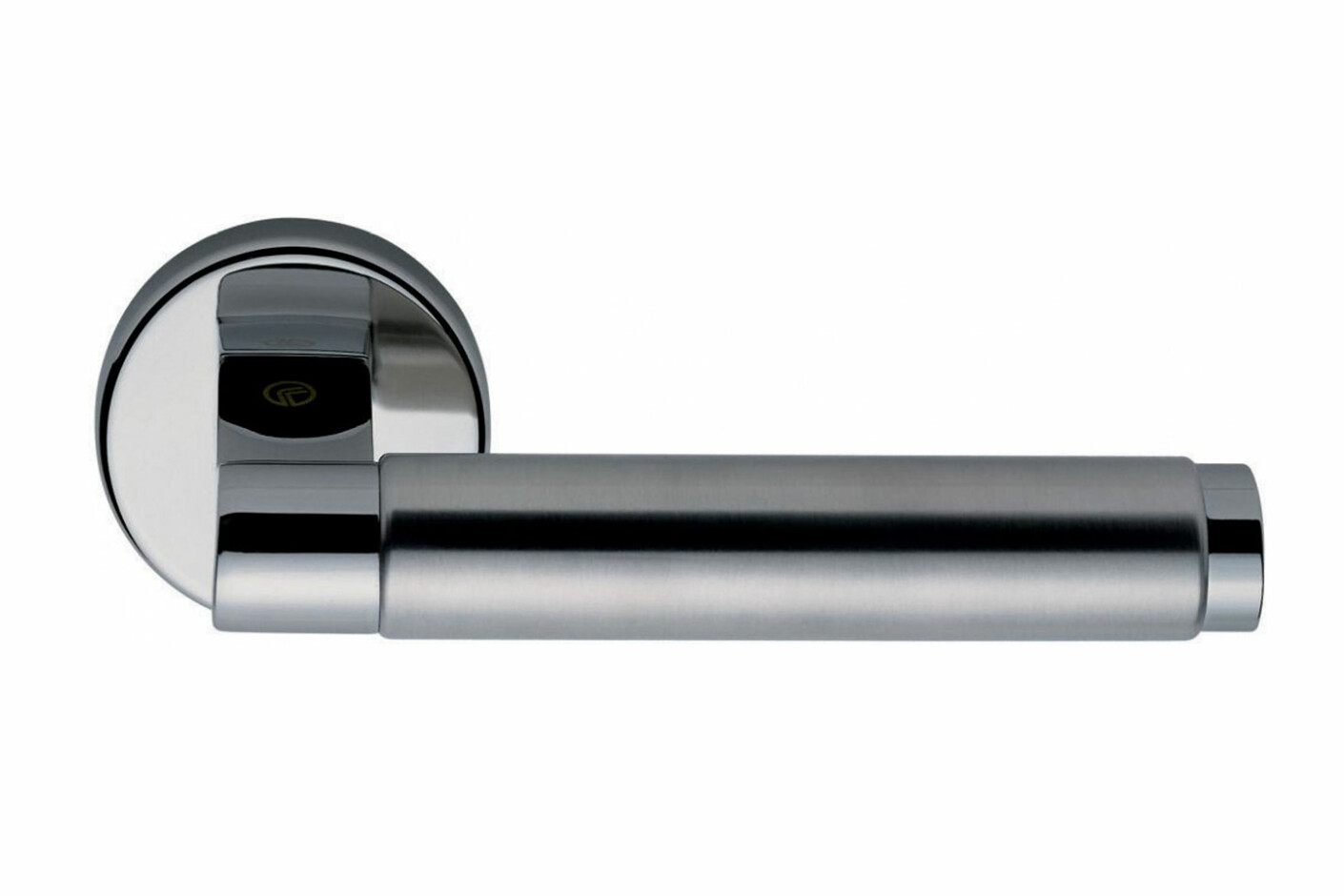 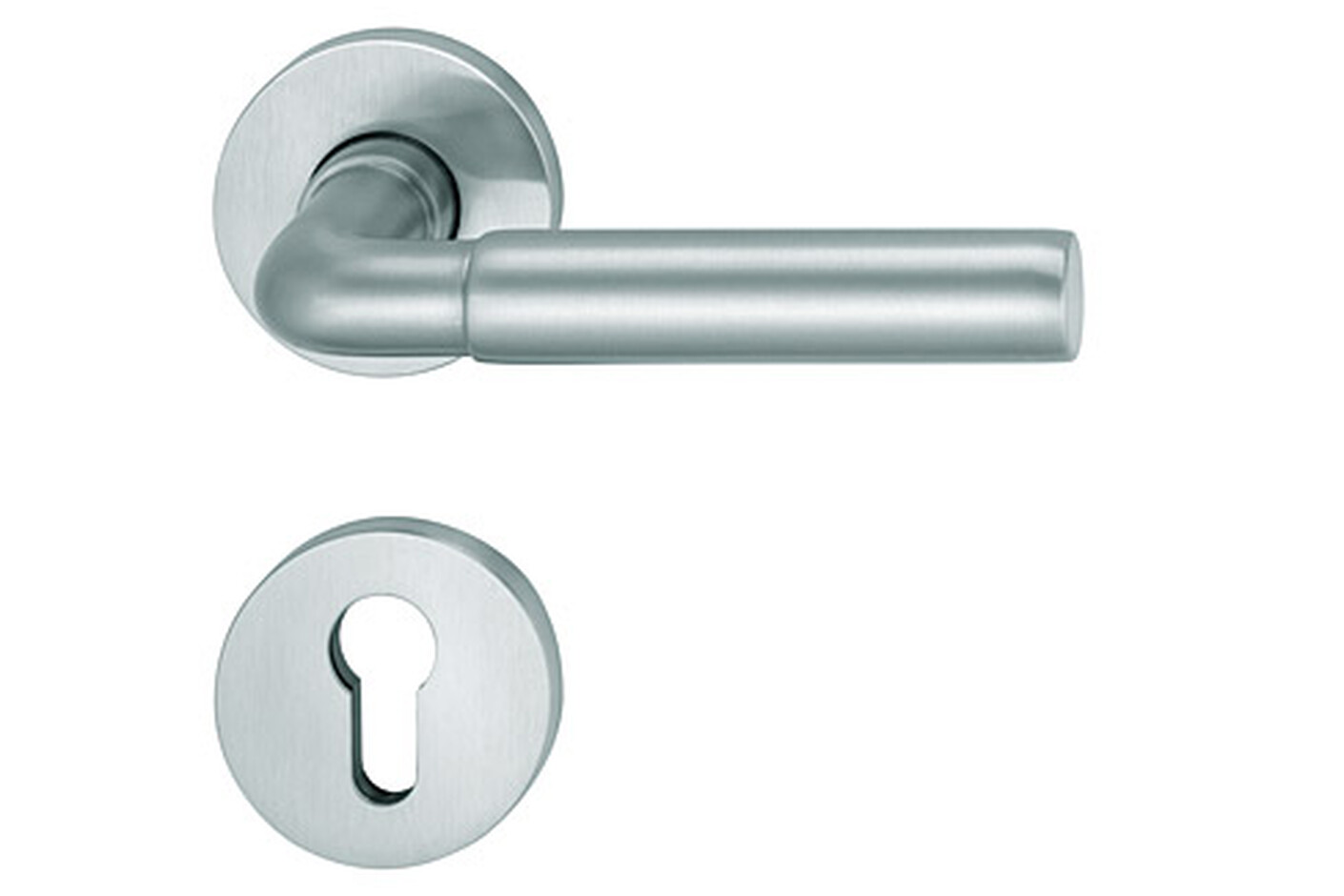 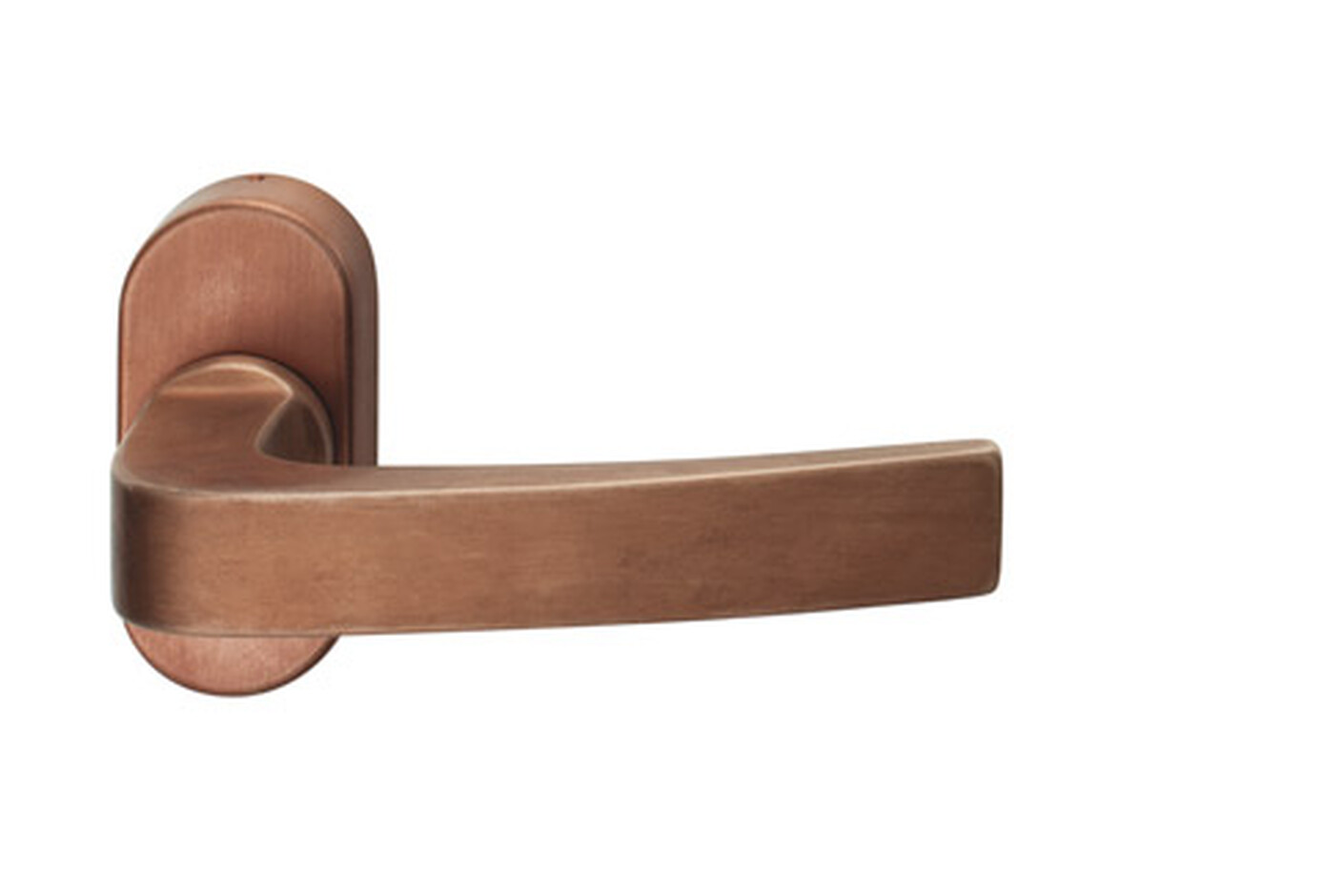 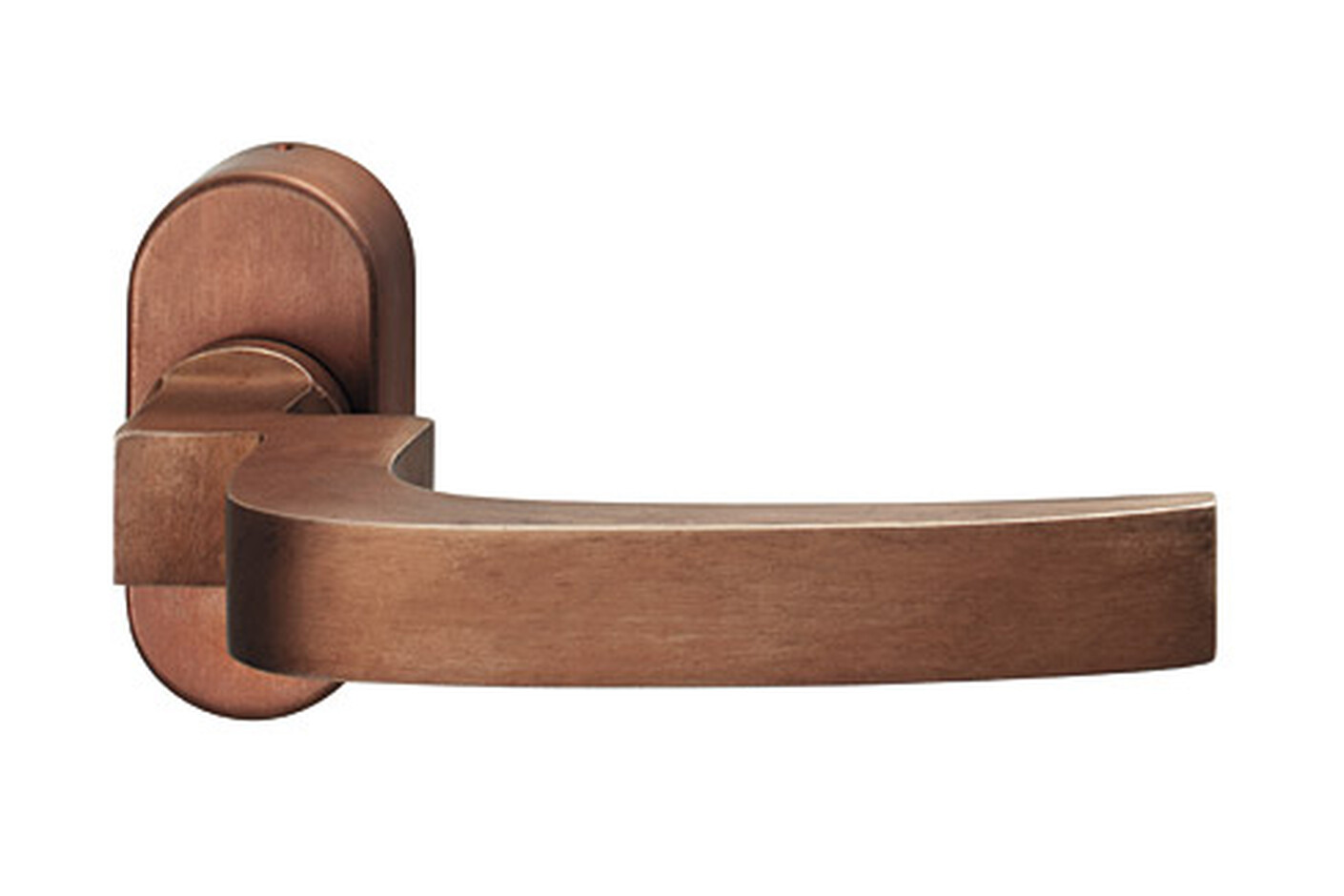 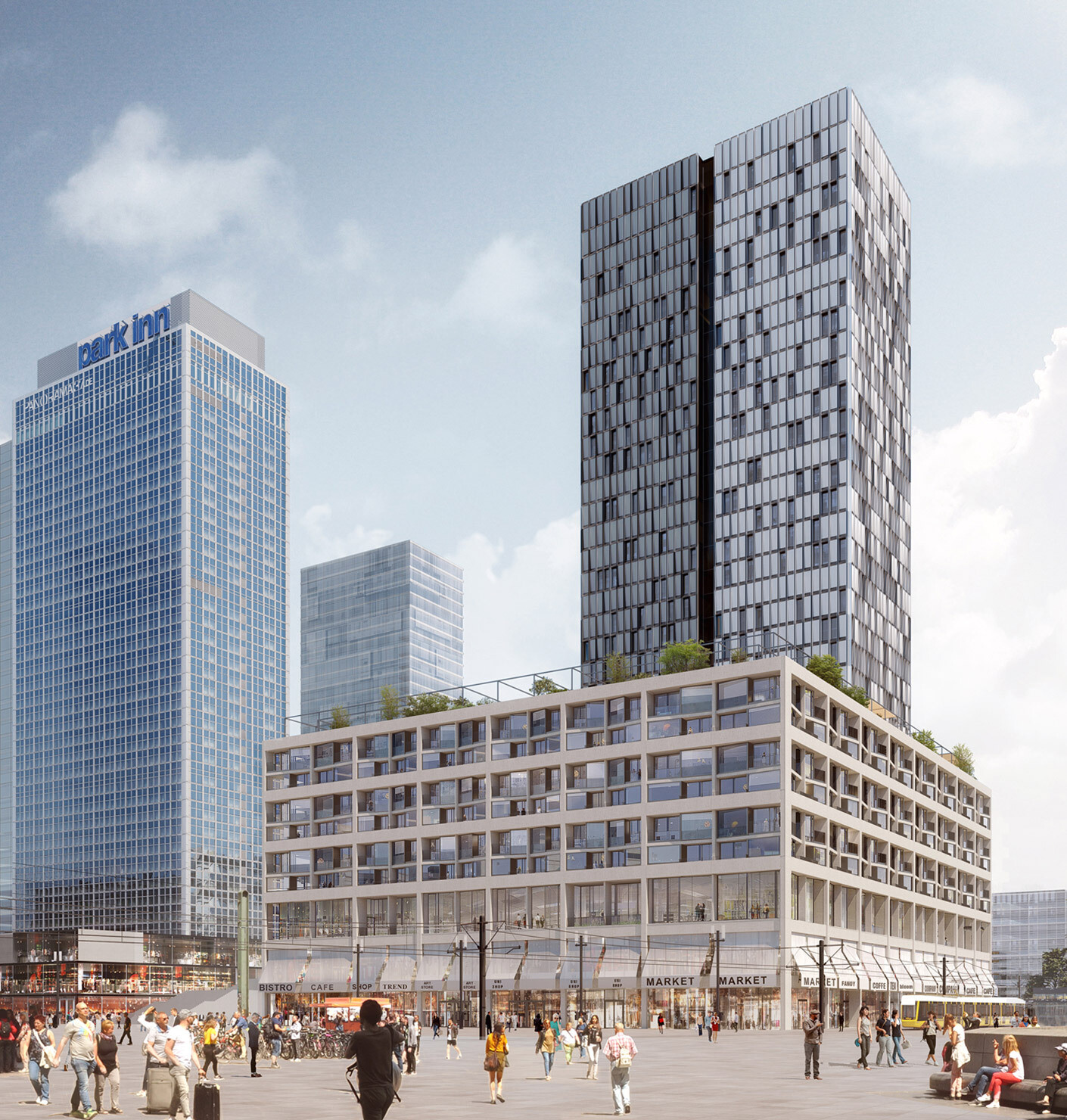 Minerality for the Spirit of the Place

Living, working and shopping in one place: On the status quo of Sauerbruch Hutton's project at Berlin's Alexanderplatz.
Advertisement