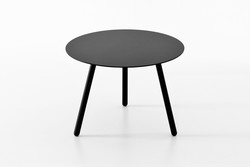 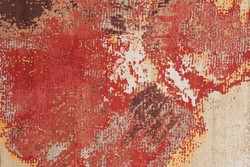 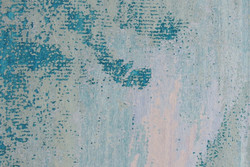 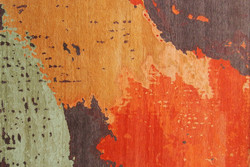 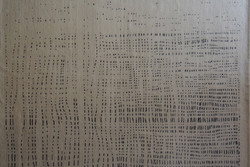 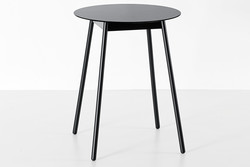 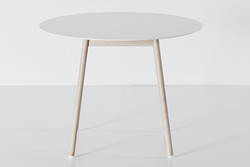 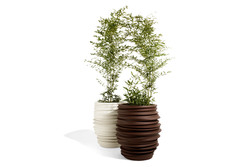 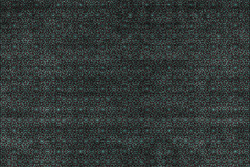 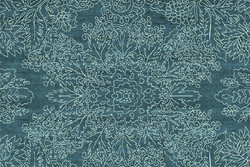 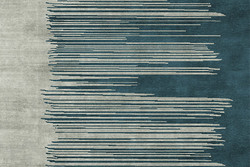 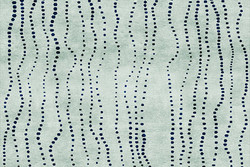 Harry van Ierssel was born in 1966 in Breda, The Netherlands; he studied at both the Design Academy in Eindhoven and the Domus Academy in Milan. A Chilean national, his wife Camila was born in 1971 and also acquired her degree from the Domus Academy. The two founded their own design studio named “harry&camila” in 1998. The experimental use of materials and shapes characterizes their work, which has featured regularly in exhibitions in Europe, the U.S.A. and Japan since 1999. Harry and Camila live in Barcelona with their children.