Herbert H. Schultes completed his Engineering and Design degree in Munich. From 1961-67 heworked as assistant of the chief designer at Siemens AG. After teaching at the „Kölner Werkschulen“ Schultes implemented the college course &bdqu

From 1967-85 he was partner of Schlagheck & Schultes Design and worked on the corporate design of for example Agfa, Marker, Atomic, Braun, and projects of Siemens, Bulthaup, ClassiCon and further compa

nies. From 1985-2000 Herbert H. Schultes was chief designer, responsible for the worldwide Industrial- and Corporate- Design of the Siemens AG - first in the Central Department of Design, later as the managing director of the Siemens Design und Messe GmbH

and the designafairs GmbH. 2000 he opened a design studio in Inning at the Ammersee.

The importance of the German design was greatly influenced by him as a leading figure of various academies and institutions. For his work he was awarded in 20 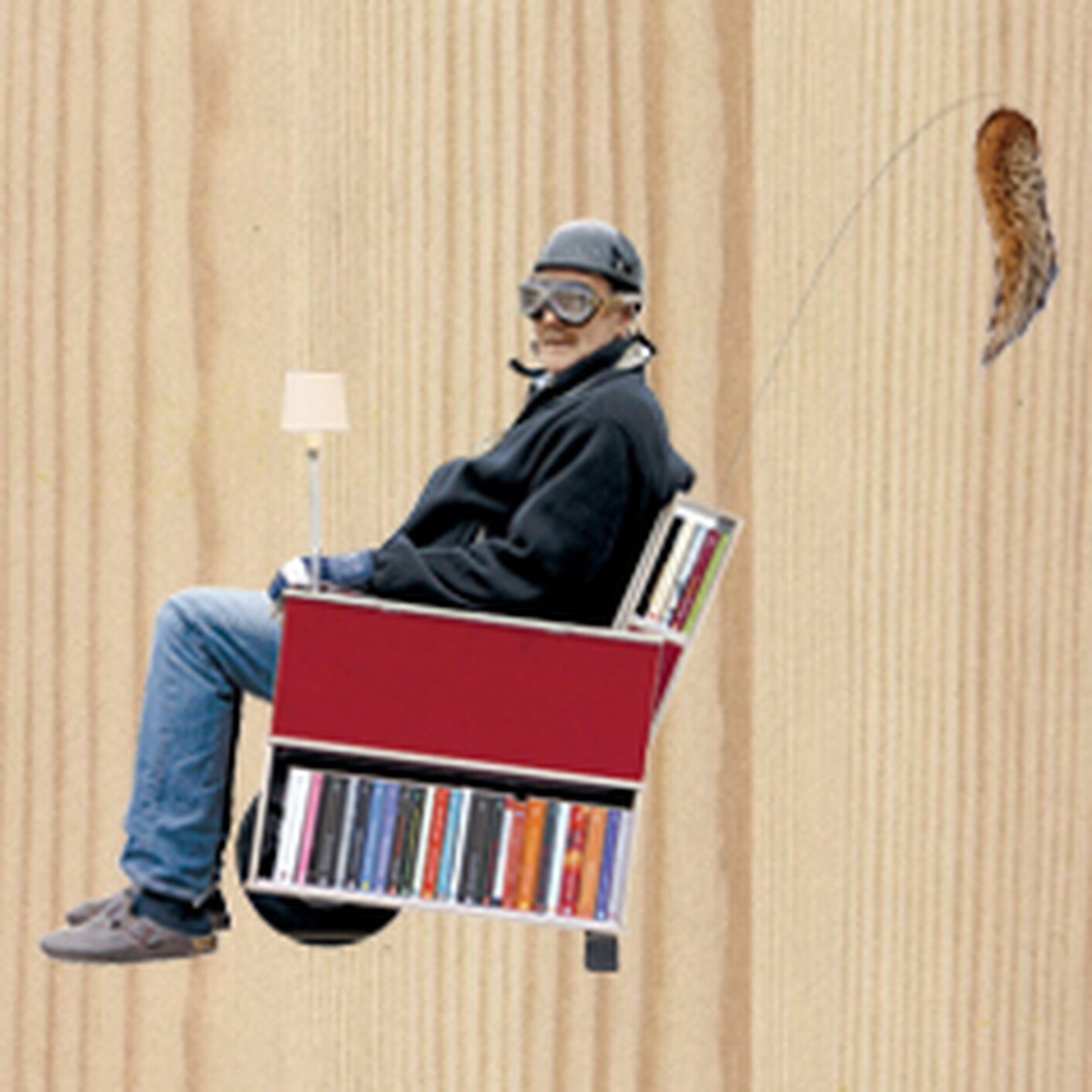 For his lifetime achievements Nils Holger Moormann has been presented with the “German Design Award” in Frankfurt. Prompting Florian Hufnagl, former Director of the Neue Sammlung in Munich, to compose a special laudation in words and images.
Advertisement