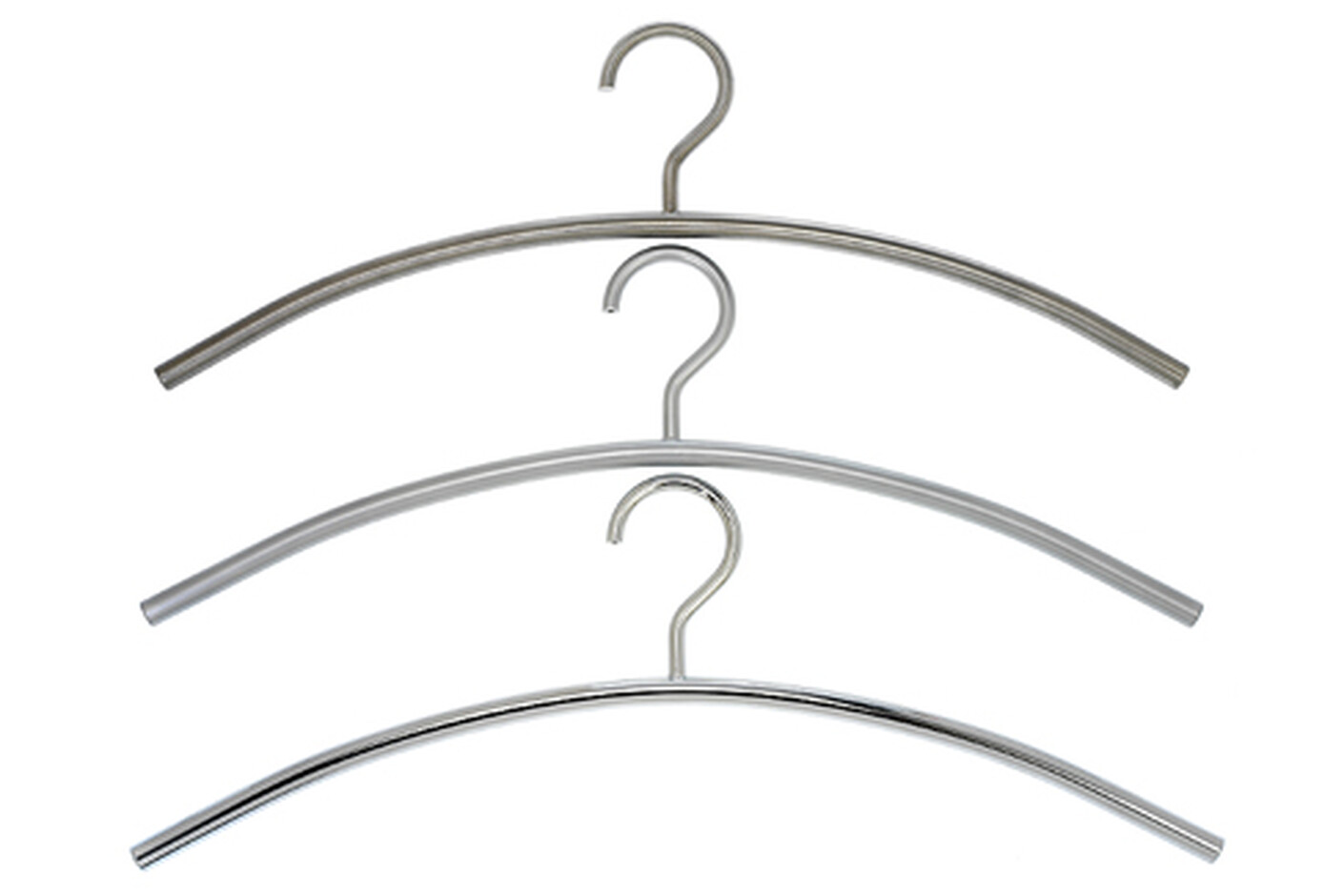 By founding the firm SOLO-Möbelsysteme in 1984 Herbert Ludwikowski was able to realise his unusual ideas for functional furniture. Becoming more and more successful as each year went by the designer had less and less time to develop his own ambitions.

In 1997 he decided to sell the firm SOLO-Möbelsysteme so that he was able to design and founded his own design office. Since then he has been designing single pieces of furniture and complete furniture systems and has been developing design concepts for t

rade fair architecture, shops and showrooms and focusses on bathroom planning. For Herbert Ludwikowski the all round care of products from their early planning stages to their presentation and development of marketing strategies is very important.

The characteristics of his works are strict minimalism, clear geometric forms as well as highest functuality and longevity. Some of his designs are rather more classical and have received awards for their design.