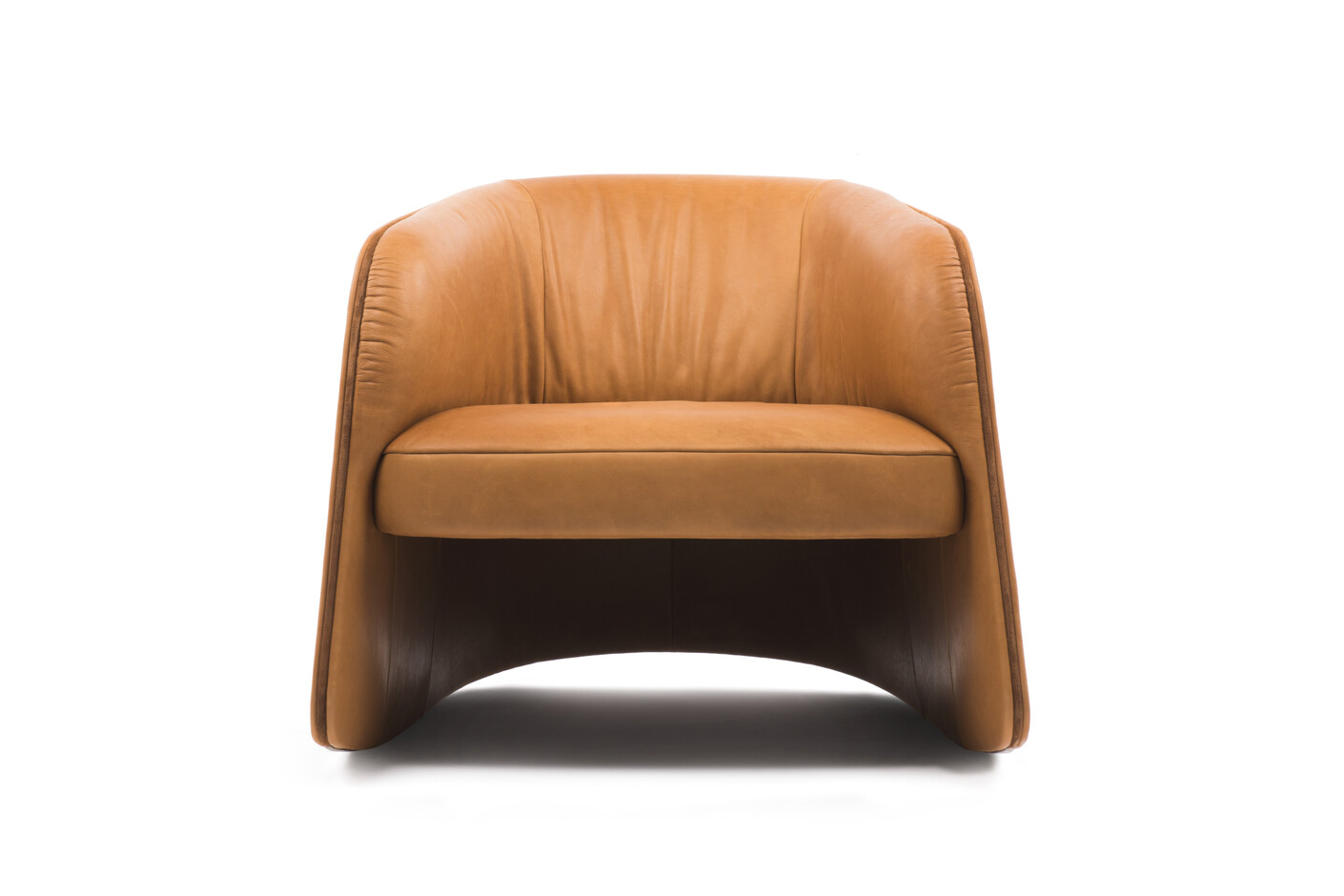 Born in 1983 as a son of Nigerian emigrants to the United States, and a resident of US, Singapore, and Switzerland, Ini’s work respects and acknowledges the rich cultural traditions from which he comes and has experienced. He holds degrees in Environmental Design from the Art Center College of Design (Pasadena, California), where he was both an Edwards Endowed Scholar and an Outreach Grant recipient and is now currently studying at ECAL/Ecole cantonale d’art de Lausanne (MAS in Design for Luxury and Craftsmanship). Besides his studies he has been an ICFF Studio winner, Best of Neocon Award winner, and was named the American Student Designer of the Year during ICFF in 2010.

He has taught at the National University of Singapore and has been on lecture panels at both the College Art Association Conference NYC, and USC School of Architecture with esteemed architects and designers such as Frank Gehry and Karim Rashid. He has designed and consulted for top brands such as Bernhardt Design, Herman Miller, Cumberland, Nucraft, L’oreal, and Chrysler; and has been featured in publications: PIN-UP Magazine, Surface Magazine, Metropolis, Nowness online, and AZURE. 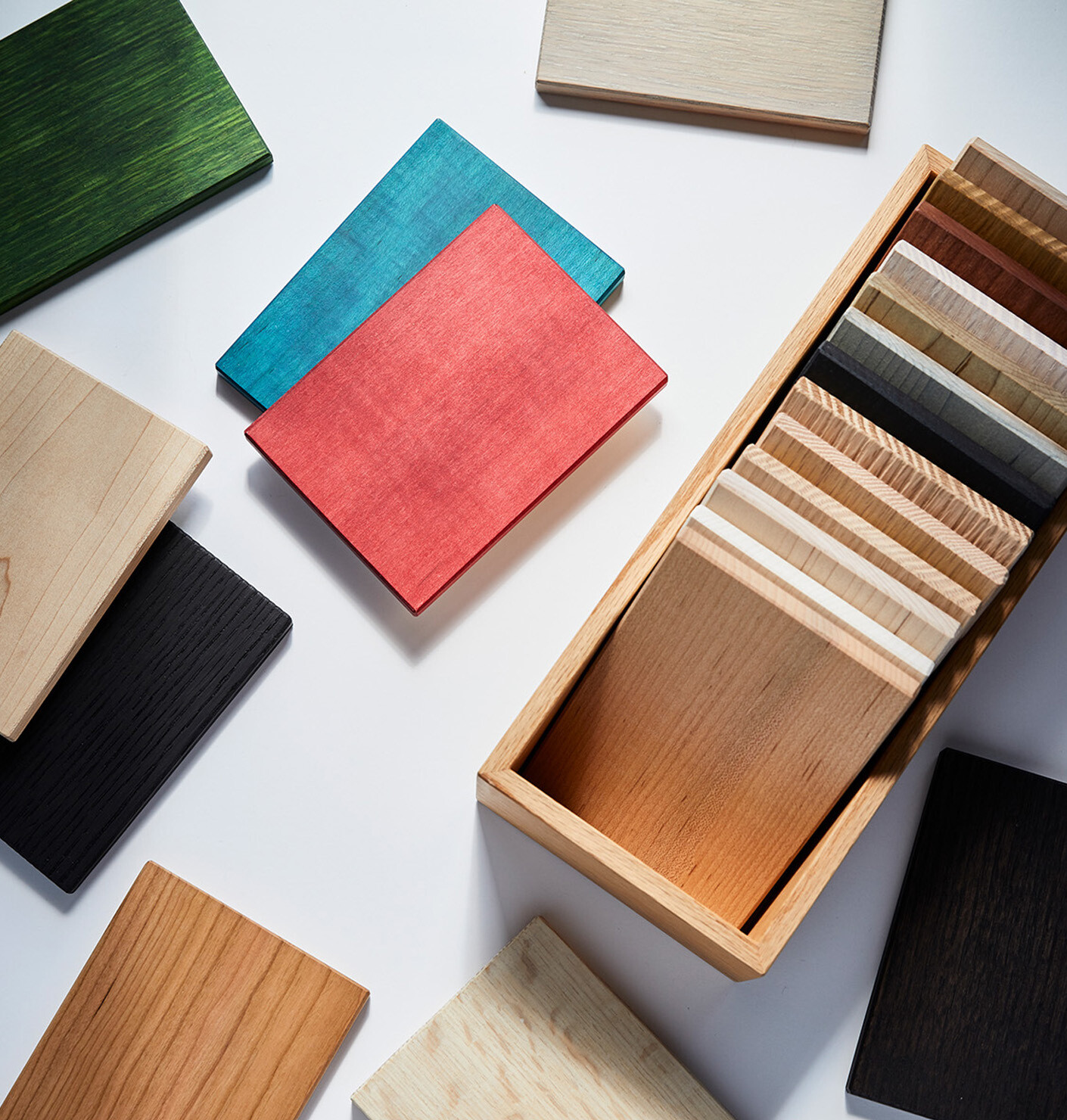 The "Connected" project currently links international designers as well as the American Hardwood Export Council, Benchmark Furniture and the London Design Museum for an experiment: sustainably produced furniture for which every coordination is done digitally.
Advertisement