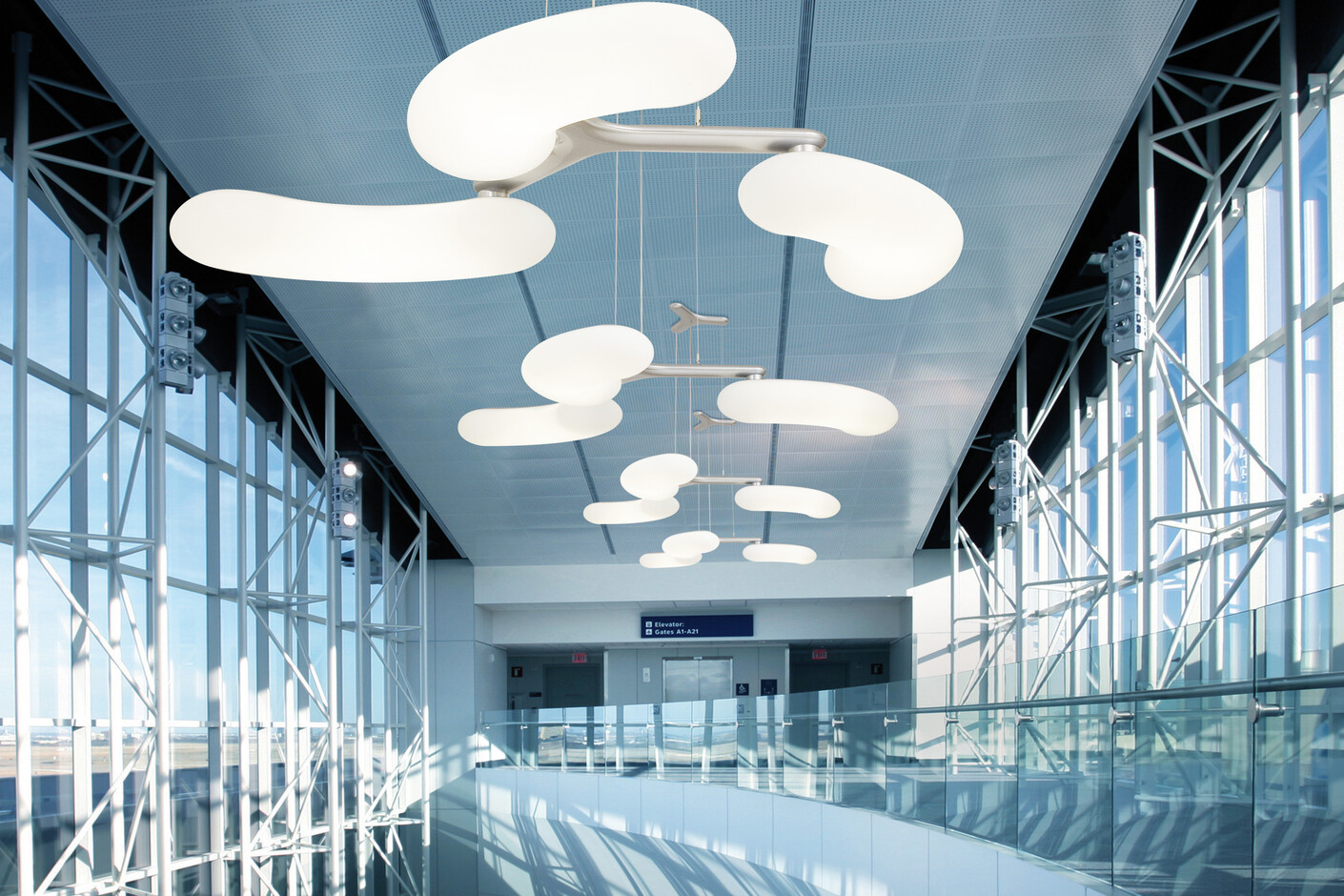 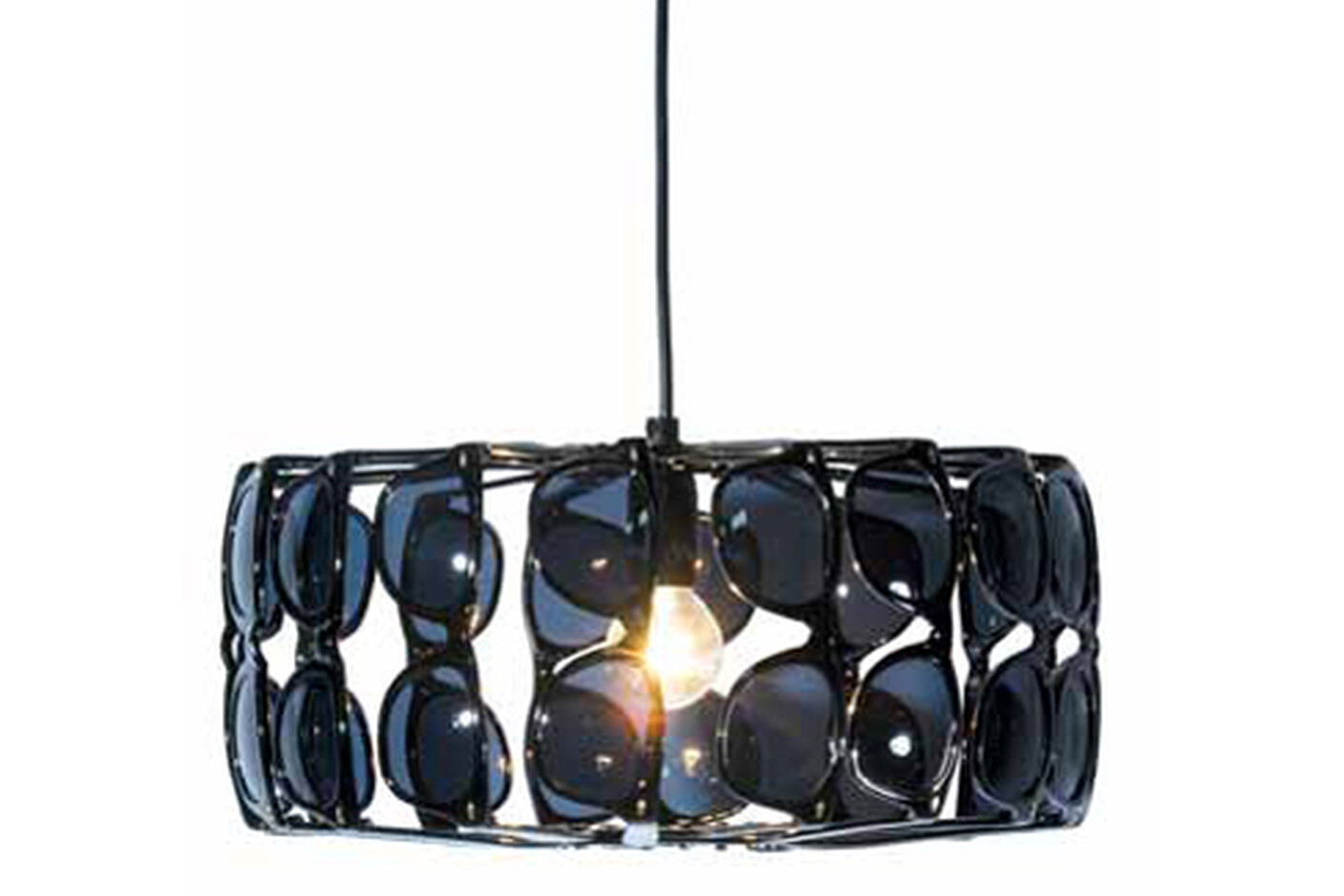 J.P.Meulendijks graduated as a bachelor in 1998 at the FONTYS academy in Sittard, study: product design.
He worked during his practical year at the studio of DROOG-designer; Tejo Remy.
Tejo Remy's way of working influenced him.
Si

nce then he is working as an independent product designer; designing mostly lights, furniture, and other interior products. His products are produced and distributed worldwide by companies such as :DARK, Van Esch , Presenttime , Leitmotiv, Karlsson

, InteriorTools, and Duo-design.
His work is often being published in various (design) magazines and other media.The goal is to expand the line of products with more fresh, funny, minimal designs and concepts,
designed by the same way o

f thinking, brought back to the essence of the idea.
"I like to use iconic forms and objects which everybody will recognise, which I will interpret and
use in a different way." "The idea usually defines the design of

the product" Besides designing for other companies, J.P. also designs for his own label: “ nu “ .