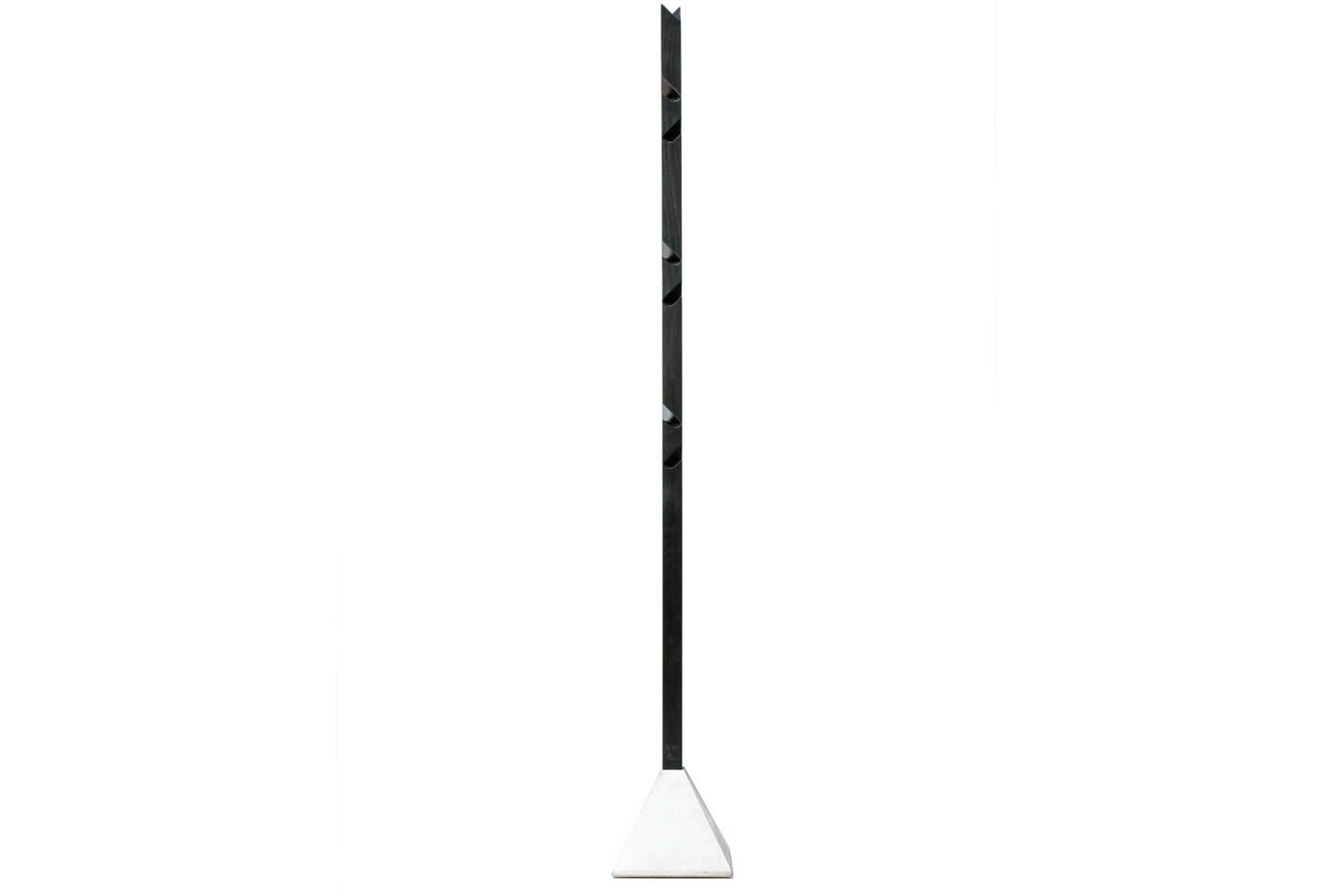 Originally a machine engineer, Jan Padrnos started inclining towards architecture during his studies. After his graduation, at the beginning of the 1990s, he worked in an architectural studio and after that with a reputable foreign furniture maker. In the second half of the 1990 he collaborated with Tunnel. In 2000, he set up his own company BLACKBOX s.r.o. which became the exclusive manufacturer of his designs. Jan Padrnos has participated in Czech design shows and his works can be found for instance among the collections of the Moravian Gallery in Brno, in the Museum of Decorative Arts in Prague, in the National Technical Museum and in the North Bohemian Museum in Liberec. His works were exhibited in a design biennale in Saint-Etiénne (2002) and SaloneSateillite (2003) in Milan.