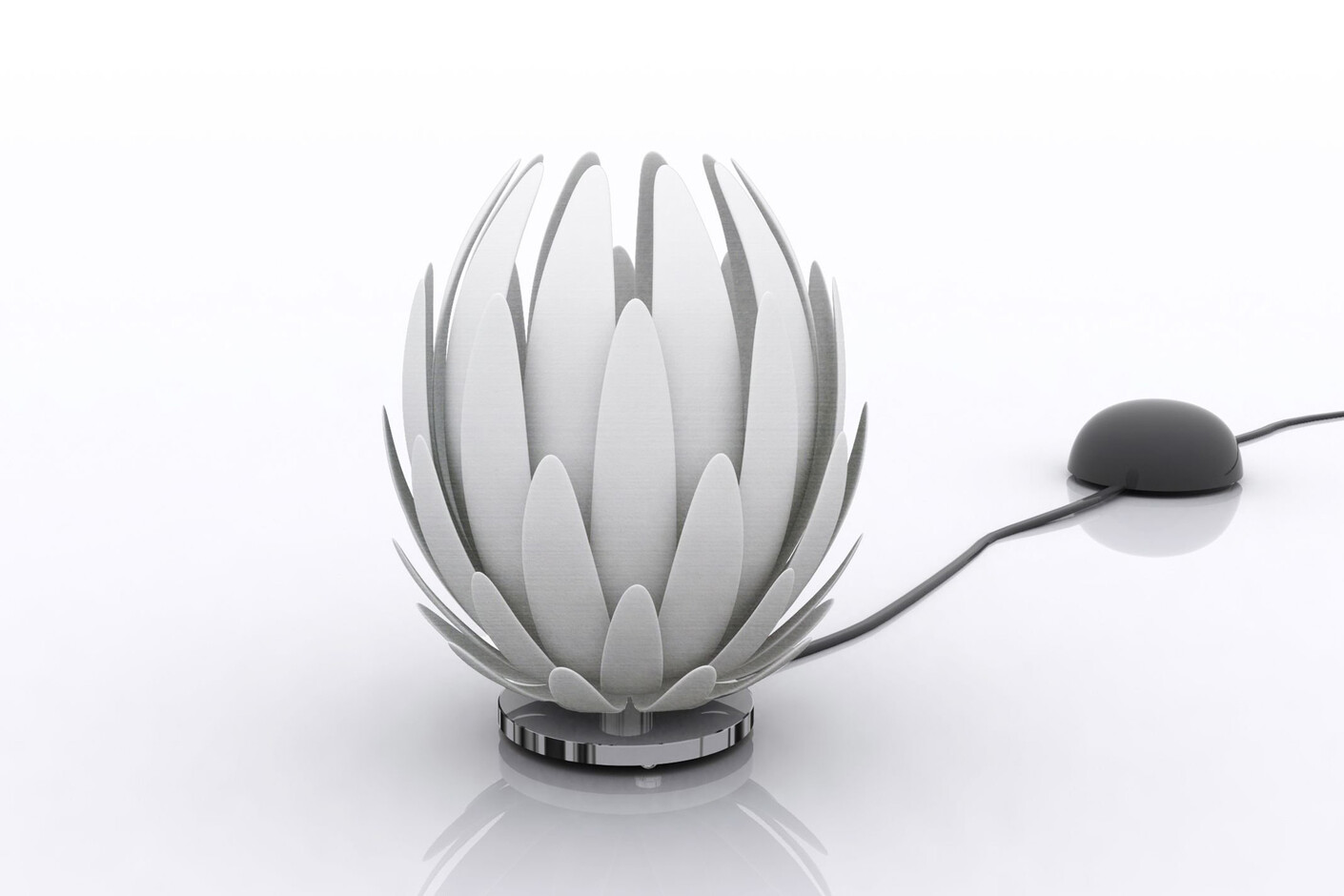 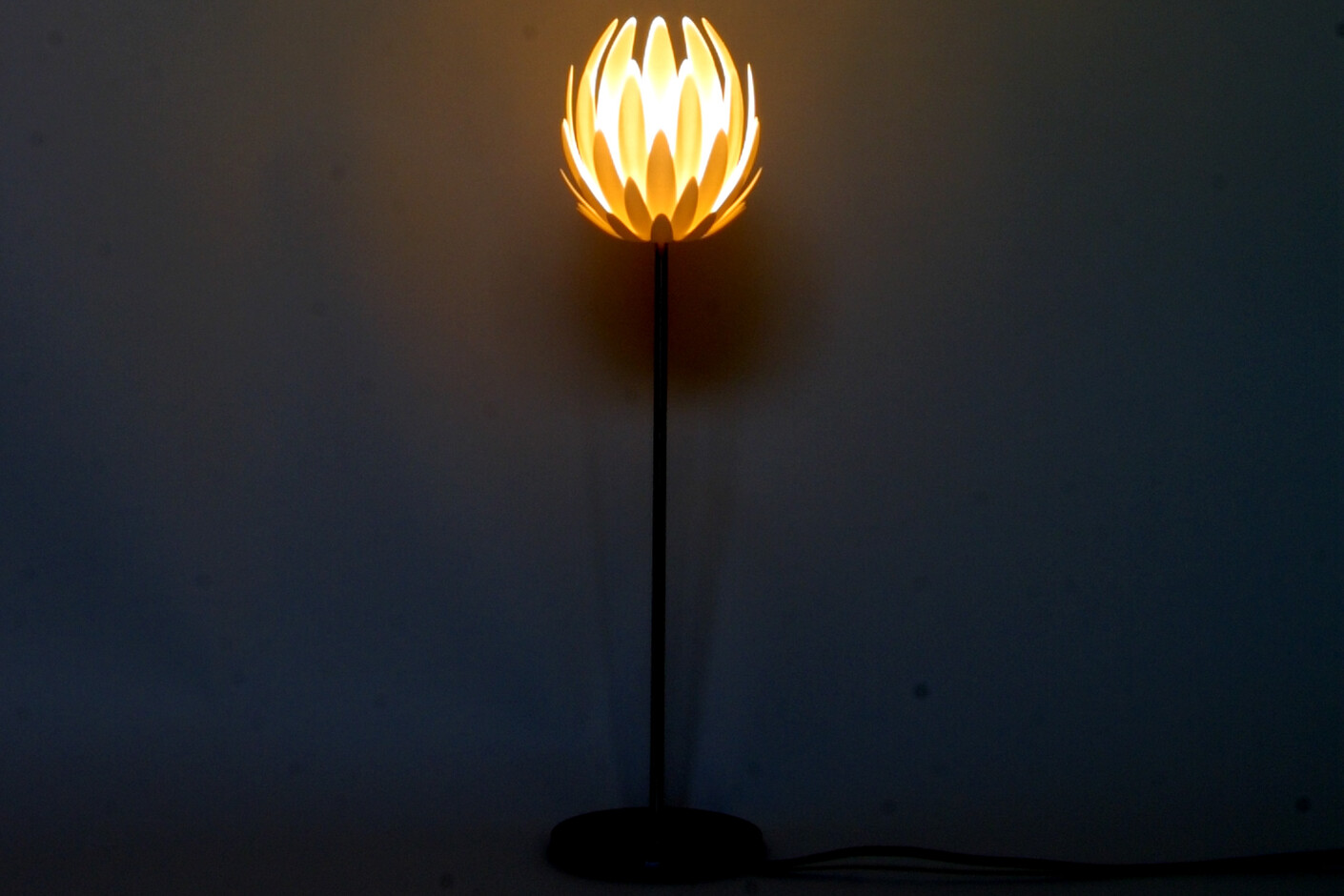 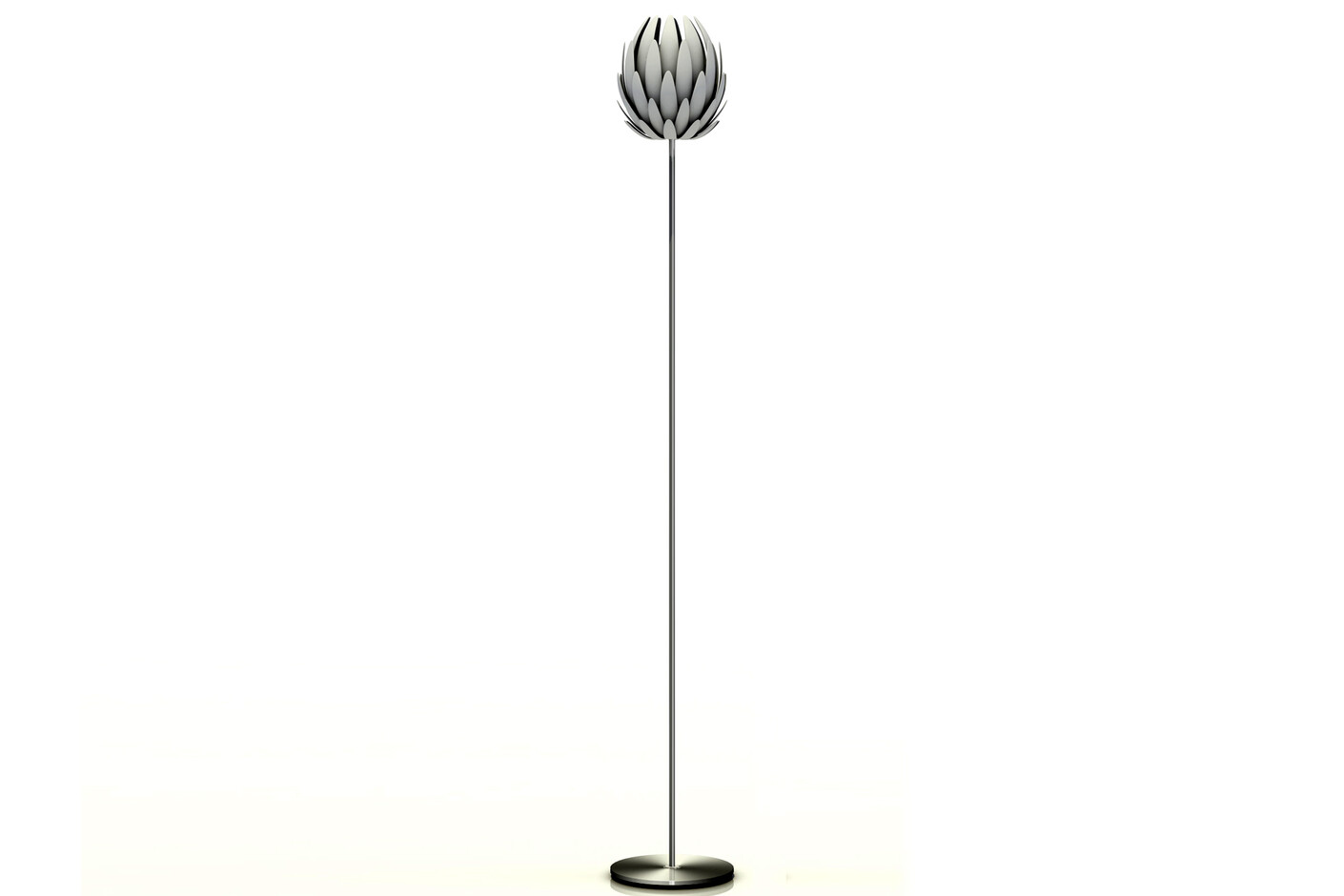 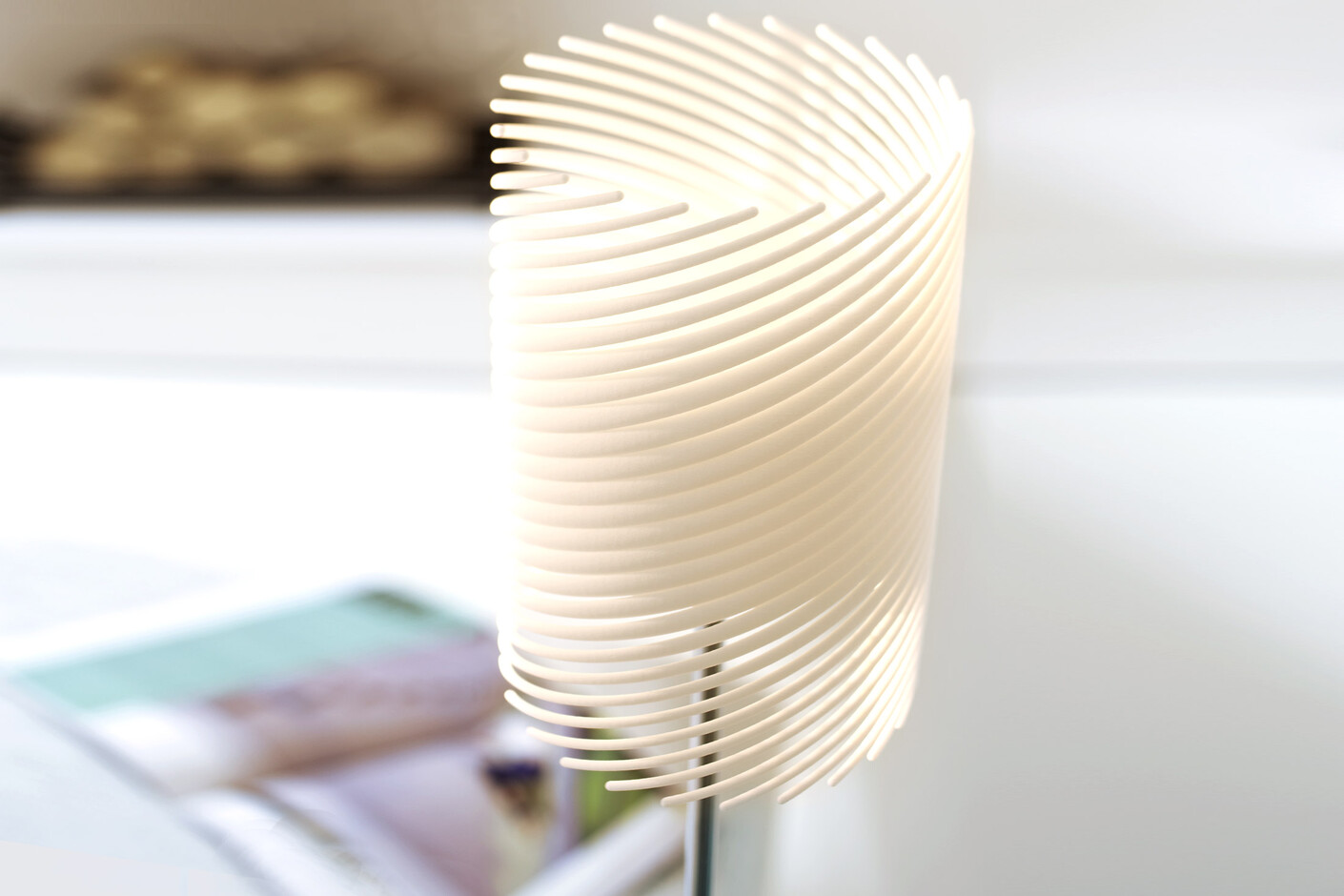 Janne Kyttanen was born 1974 in Hameenlinna, Finland. He started his industrial design studies at the Escola De Disseny, Elisave in Barcelona in 96. He then moved to The Netherlands to continue his studies at the Gerrit Rietveld Academy in Amsterdam. He g

raduated in the spring 2000 from the same Academy. During his studies, Janne proved the potential of using Rapid Prototyping techniques as manufacturing tools and introduced a line of Augmented Reality based Rapid Manufactured products as his thesis for g

raduation. The project was sponsored by the Human Interface Laboratory of the University Of Washington and the European leader in Rapid Prototyping, Materialise. 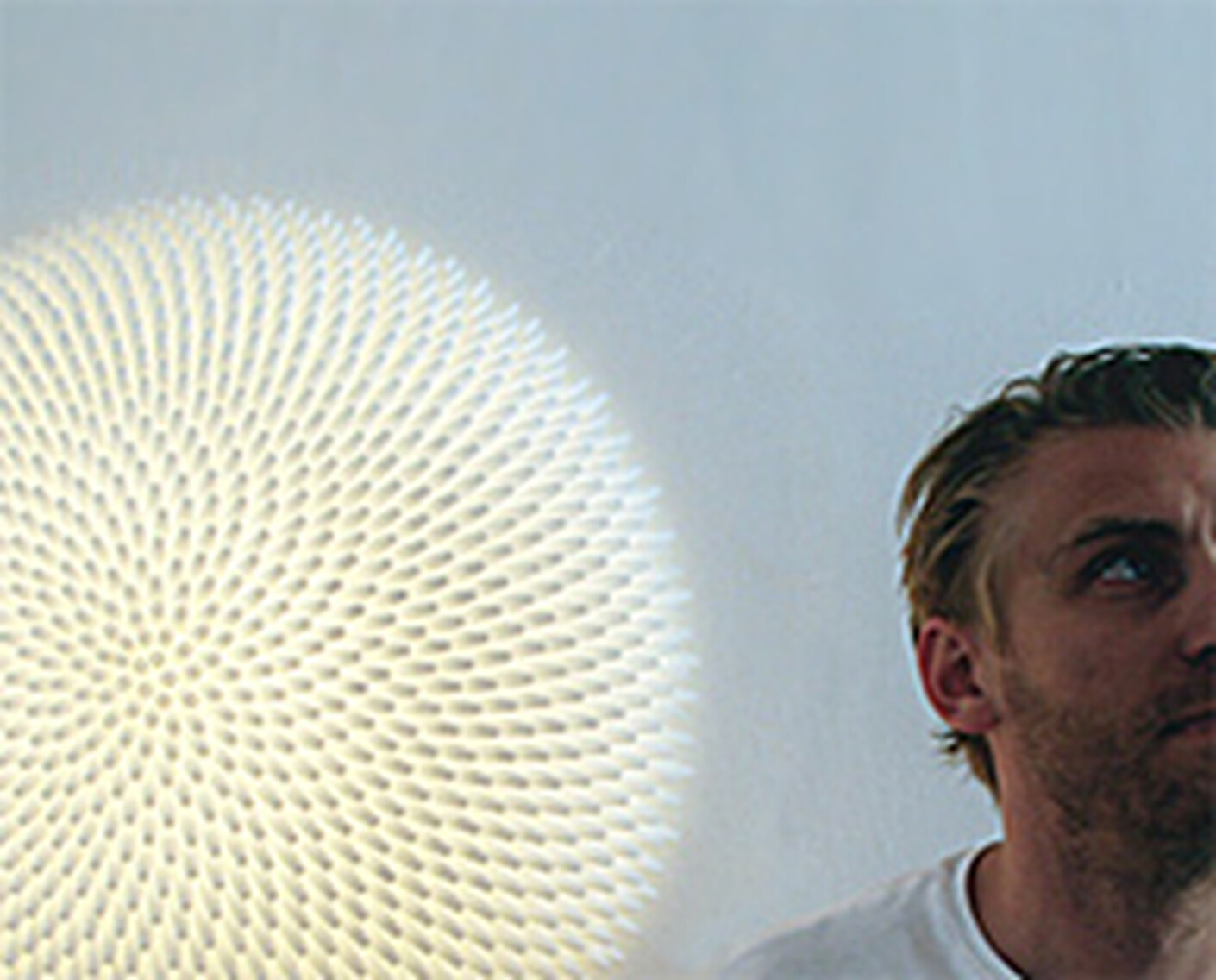