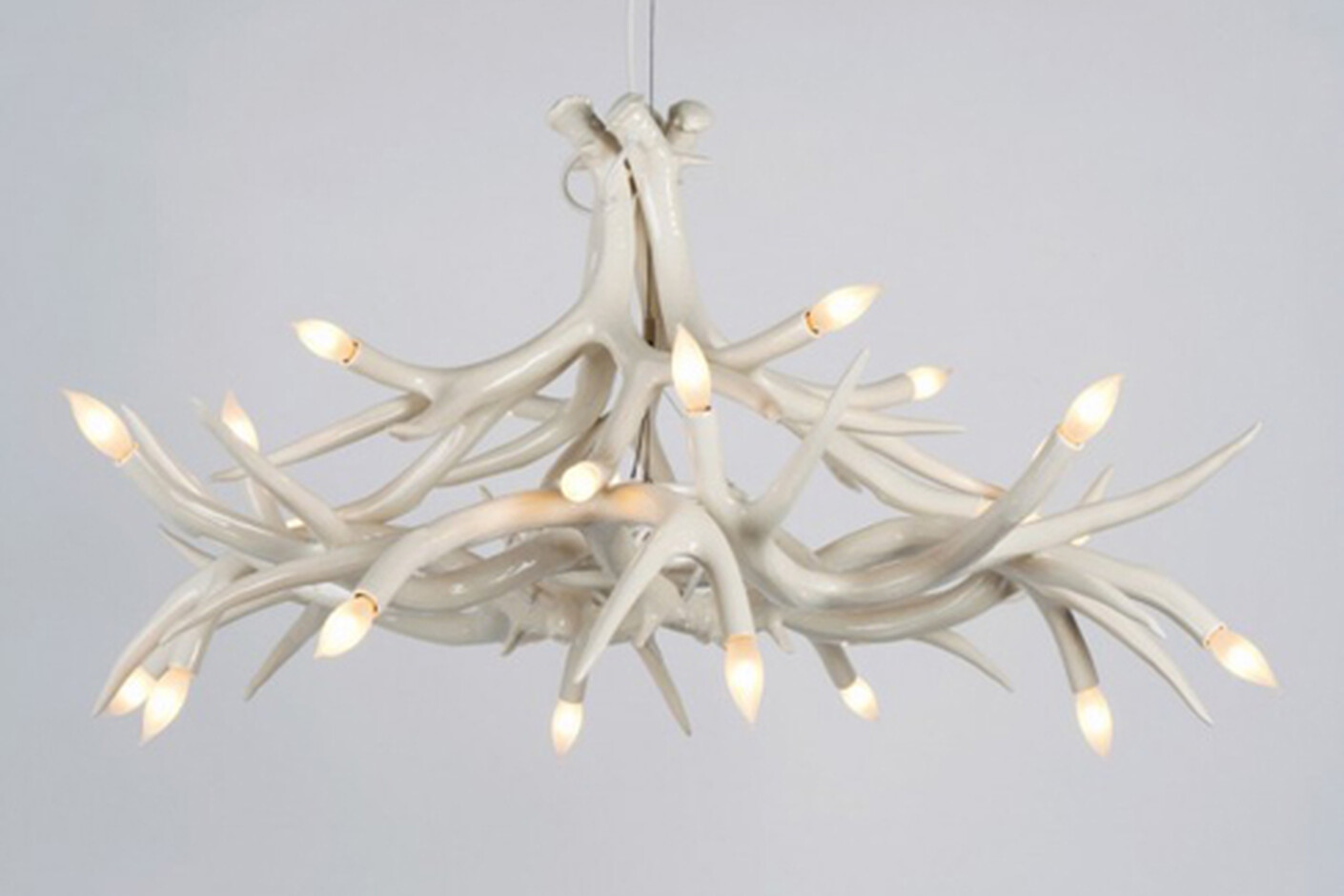 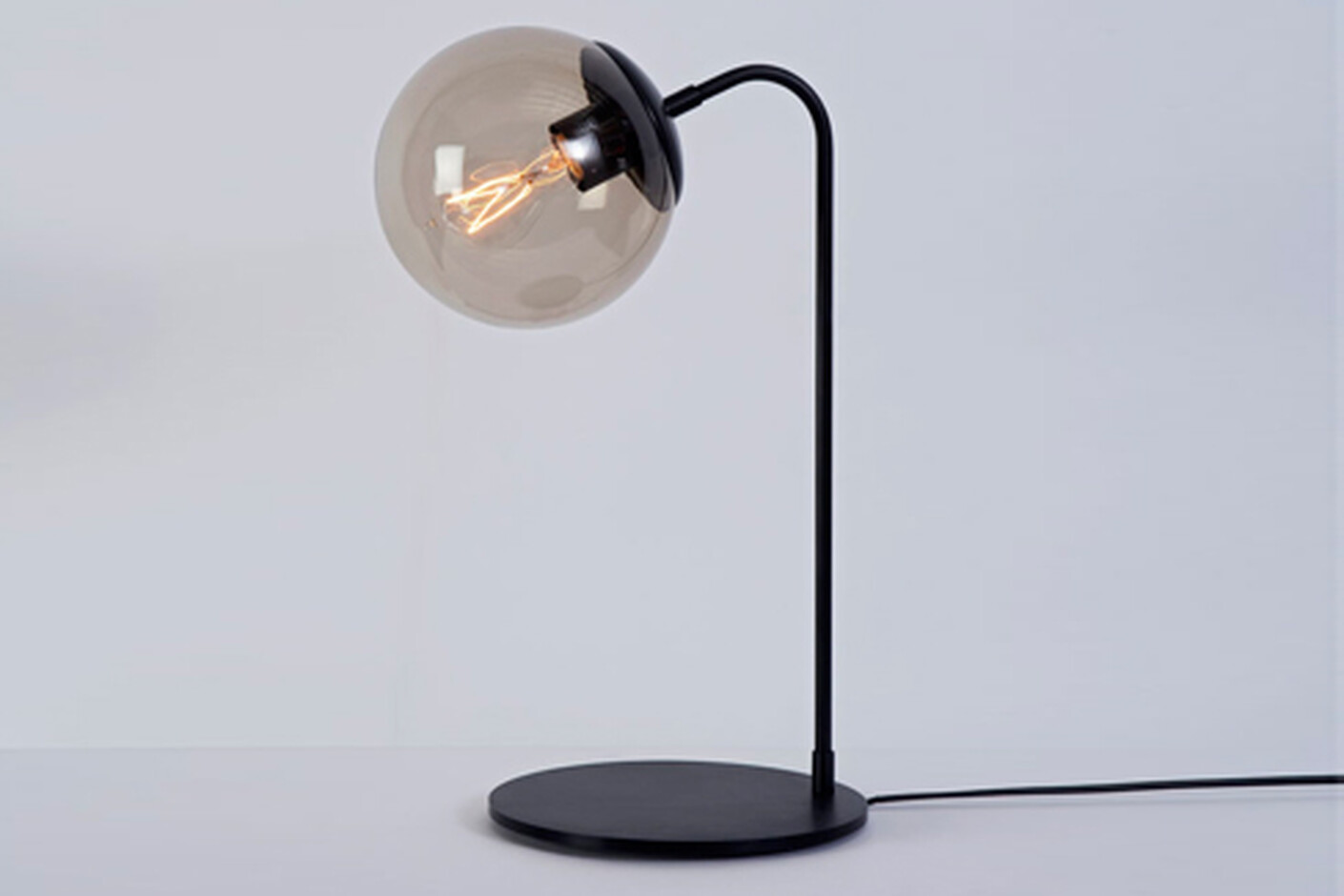 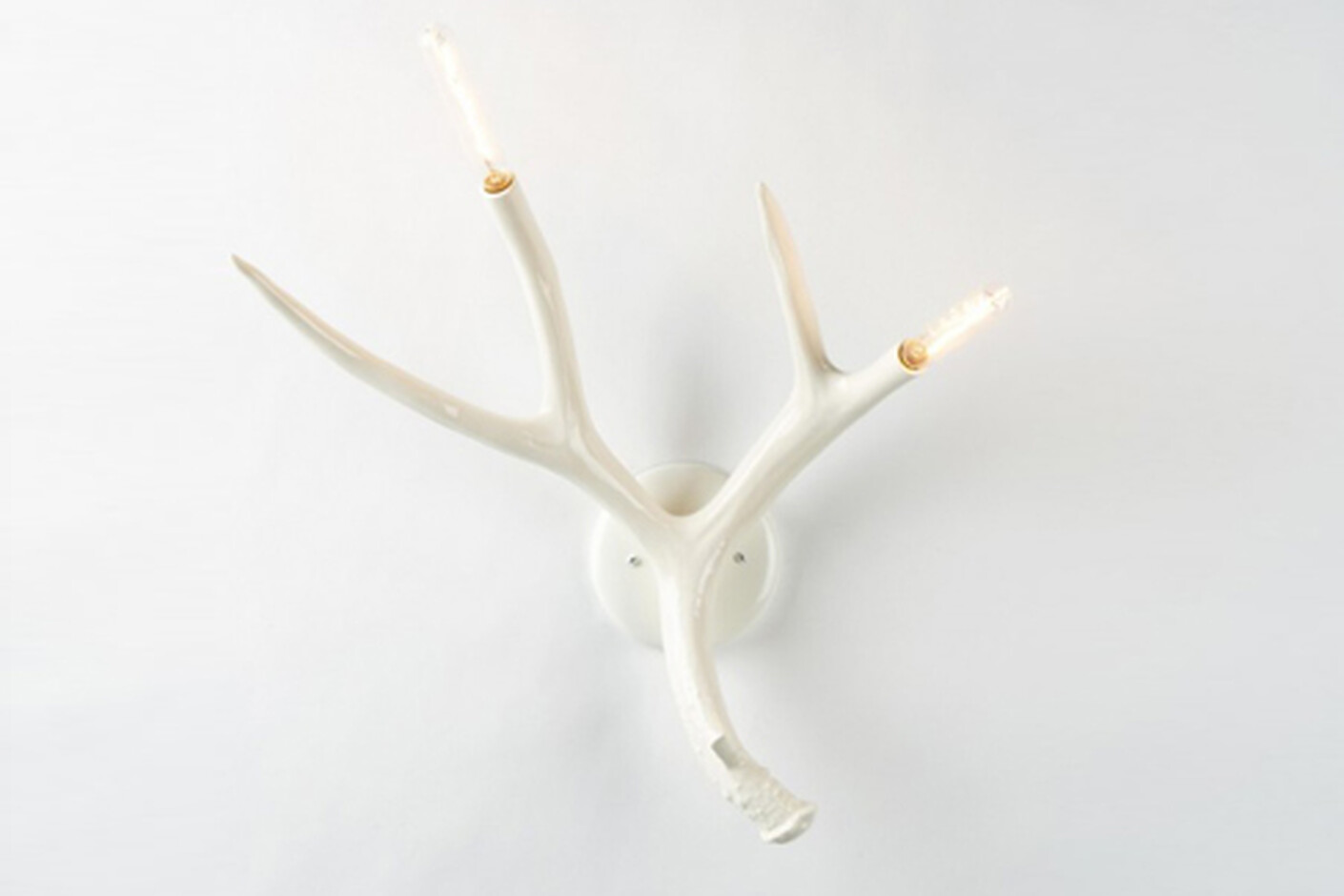 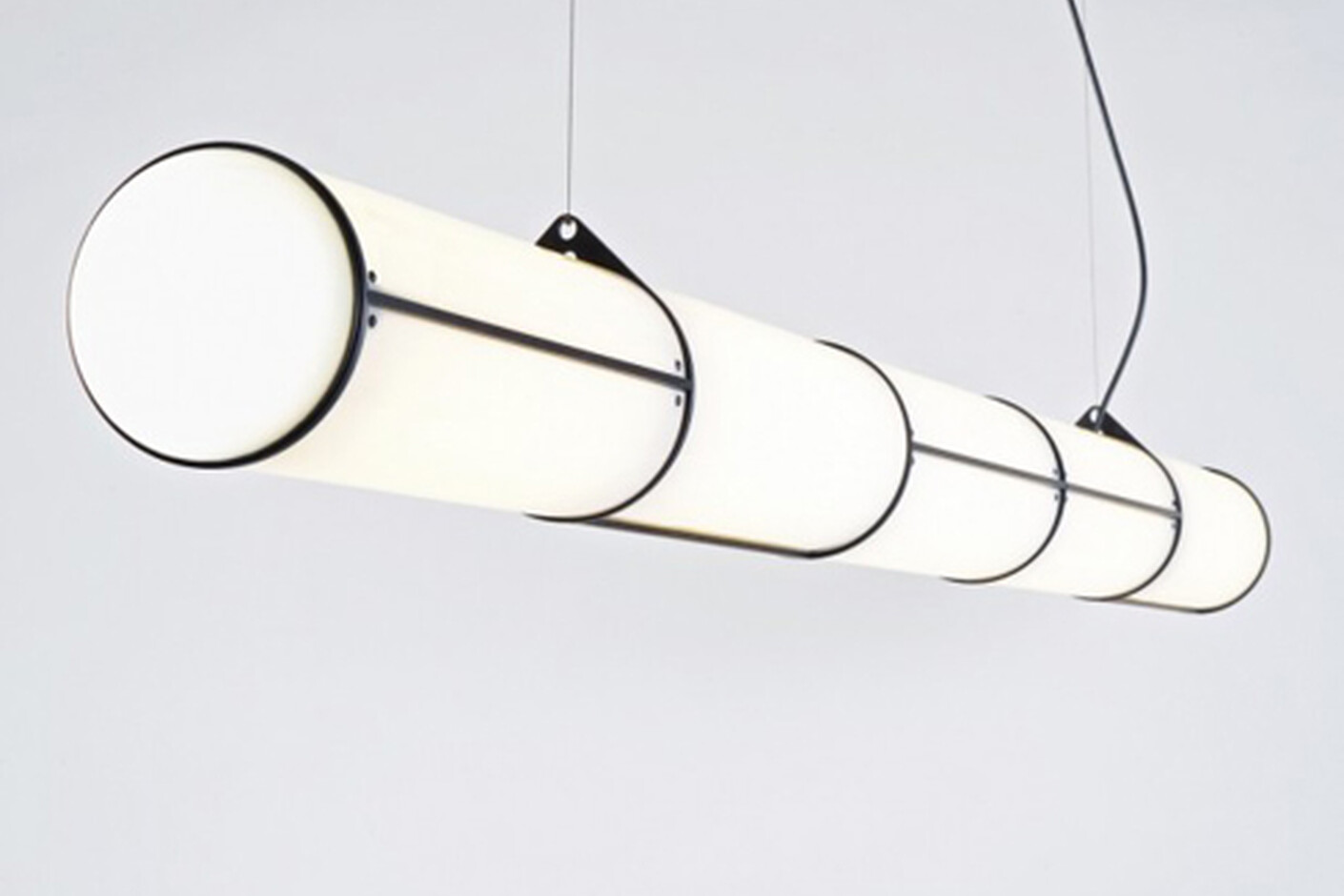 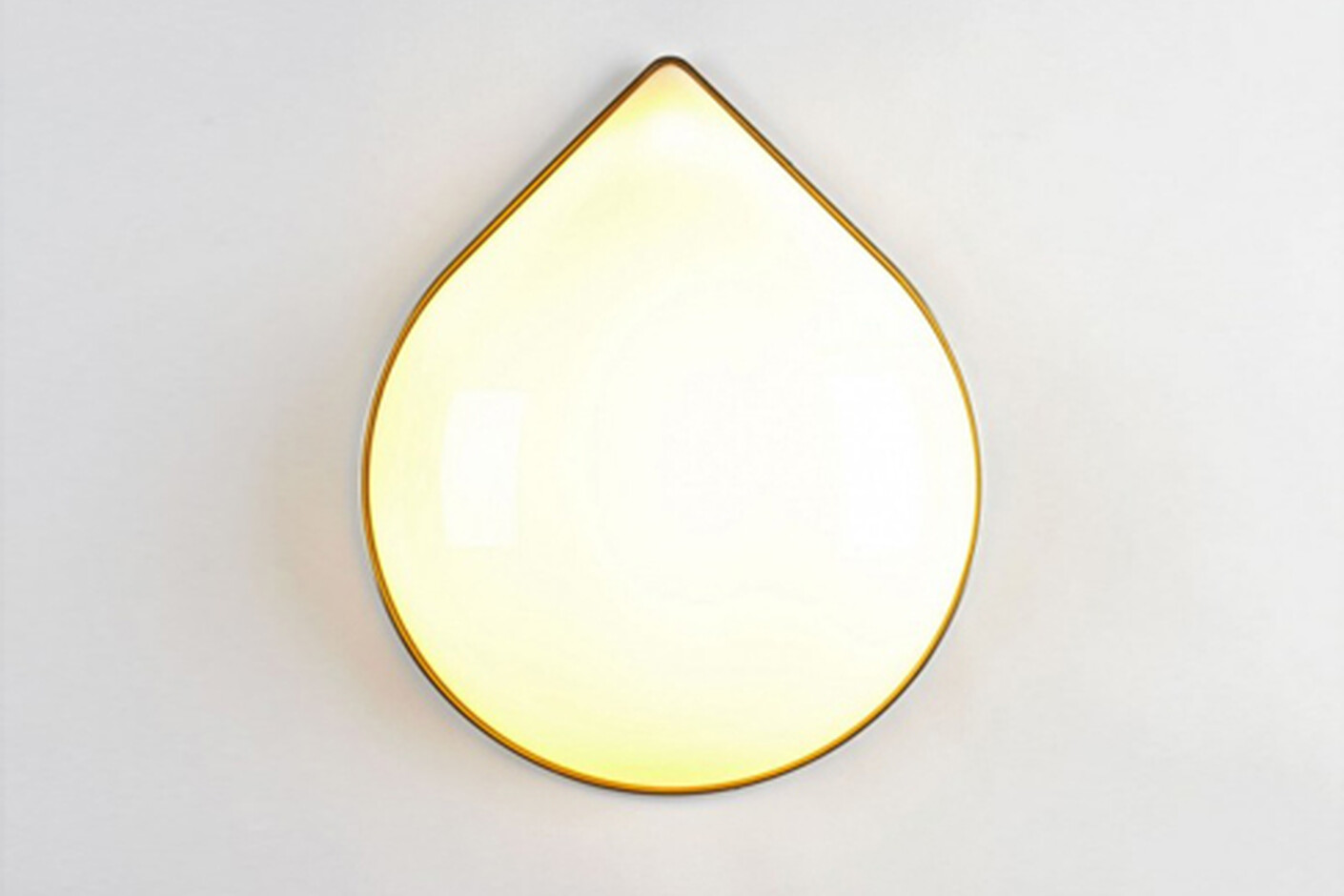 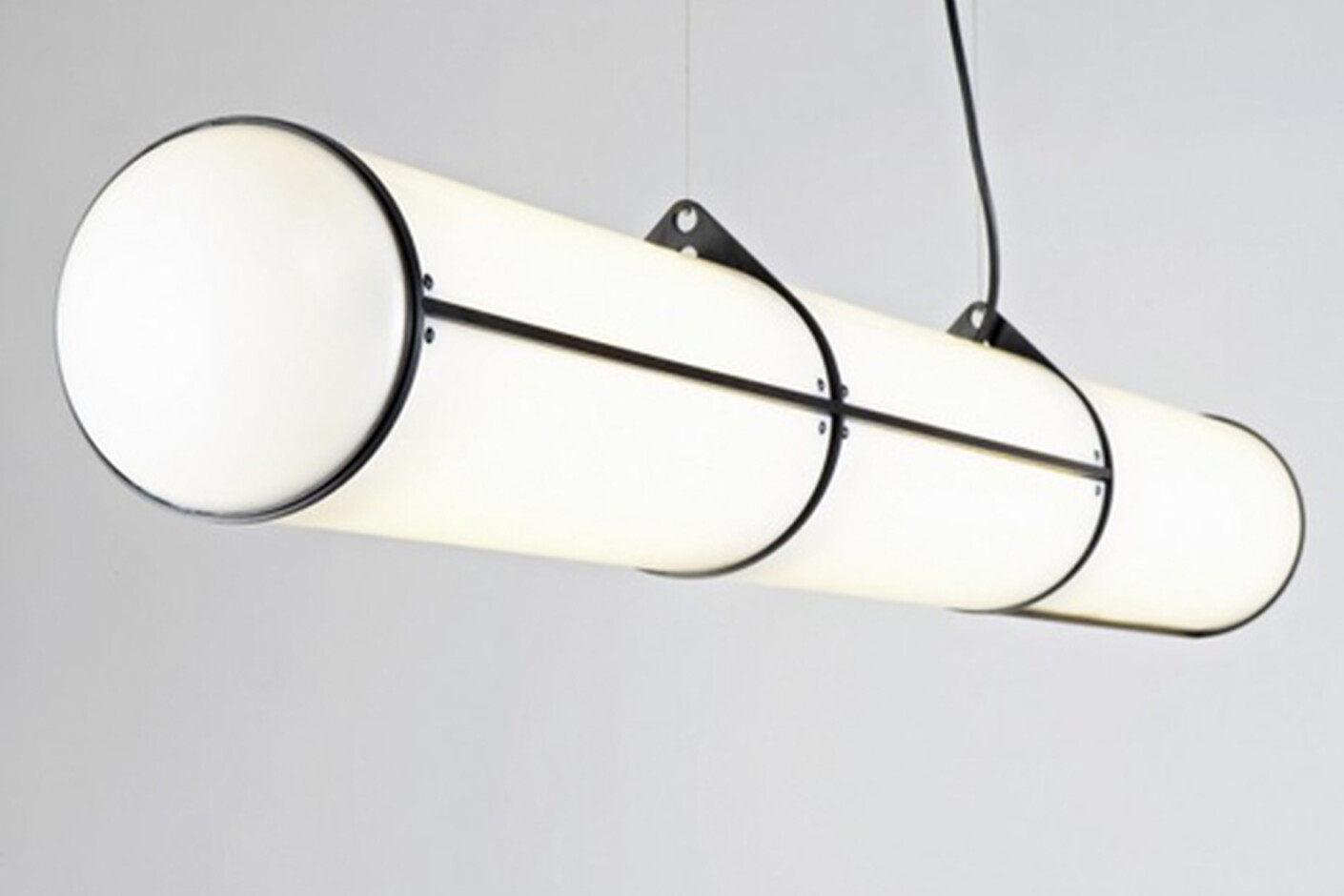 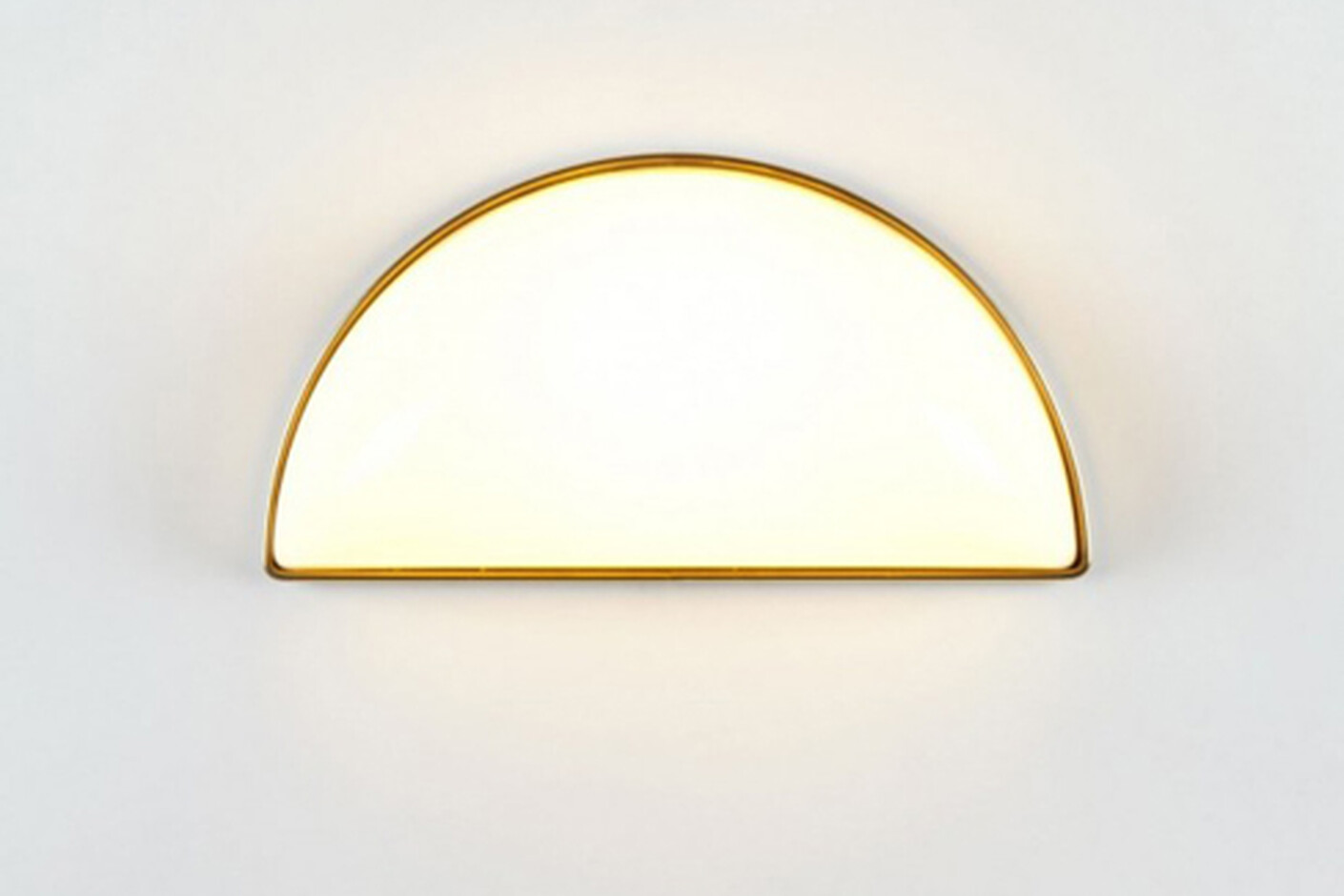 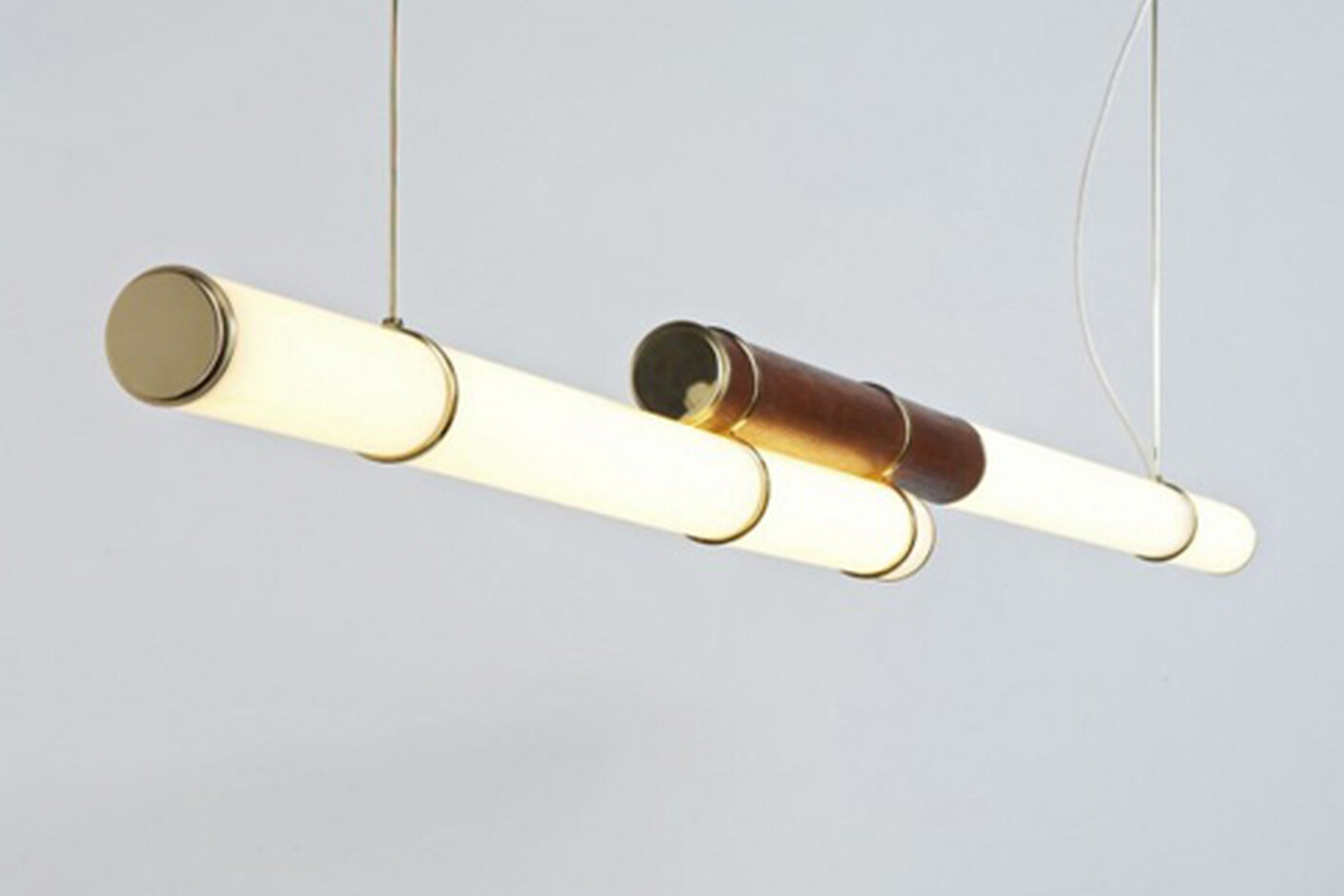 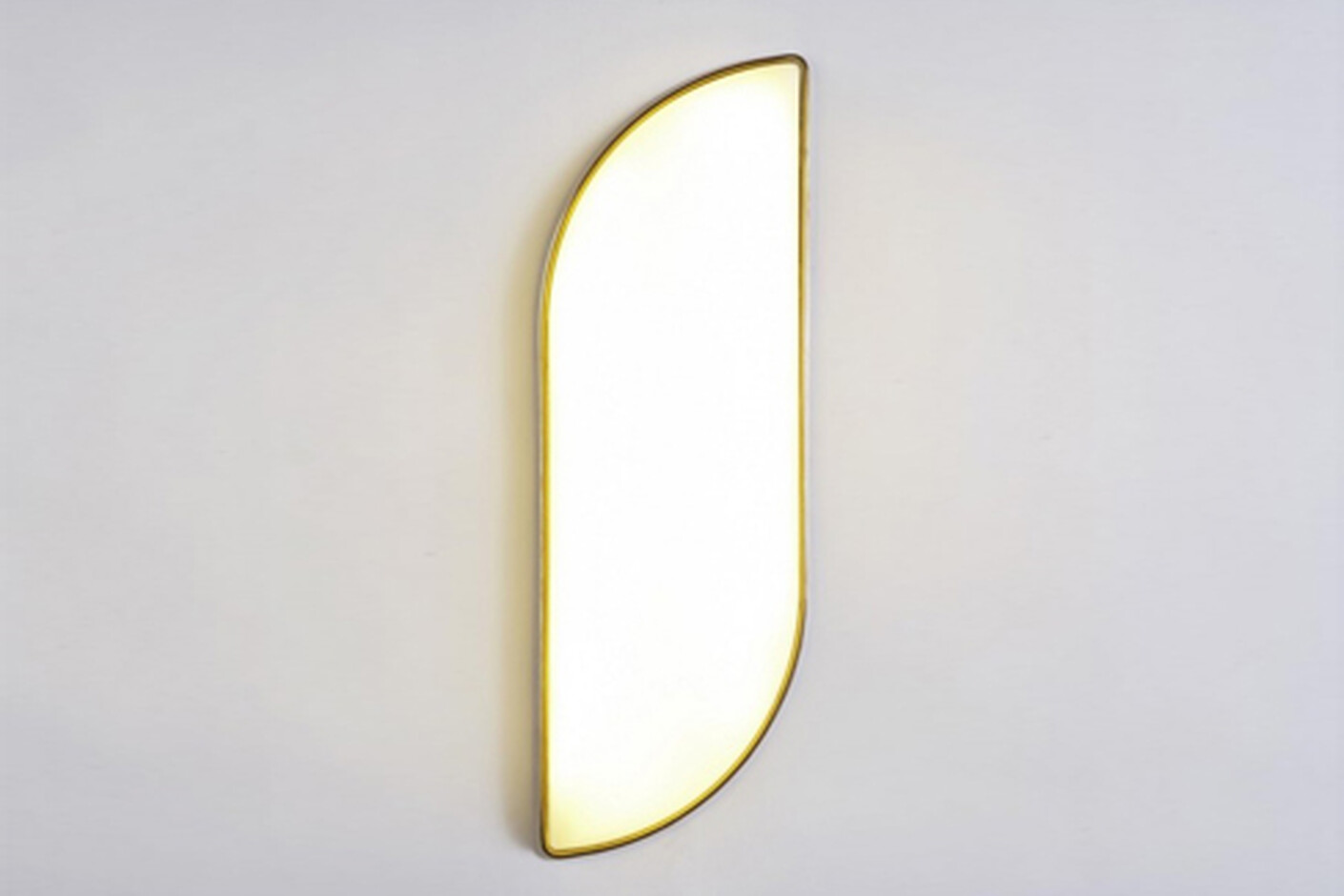 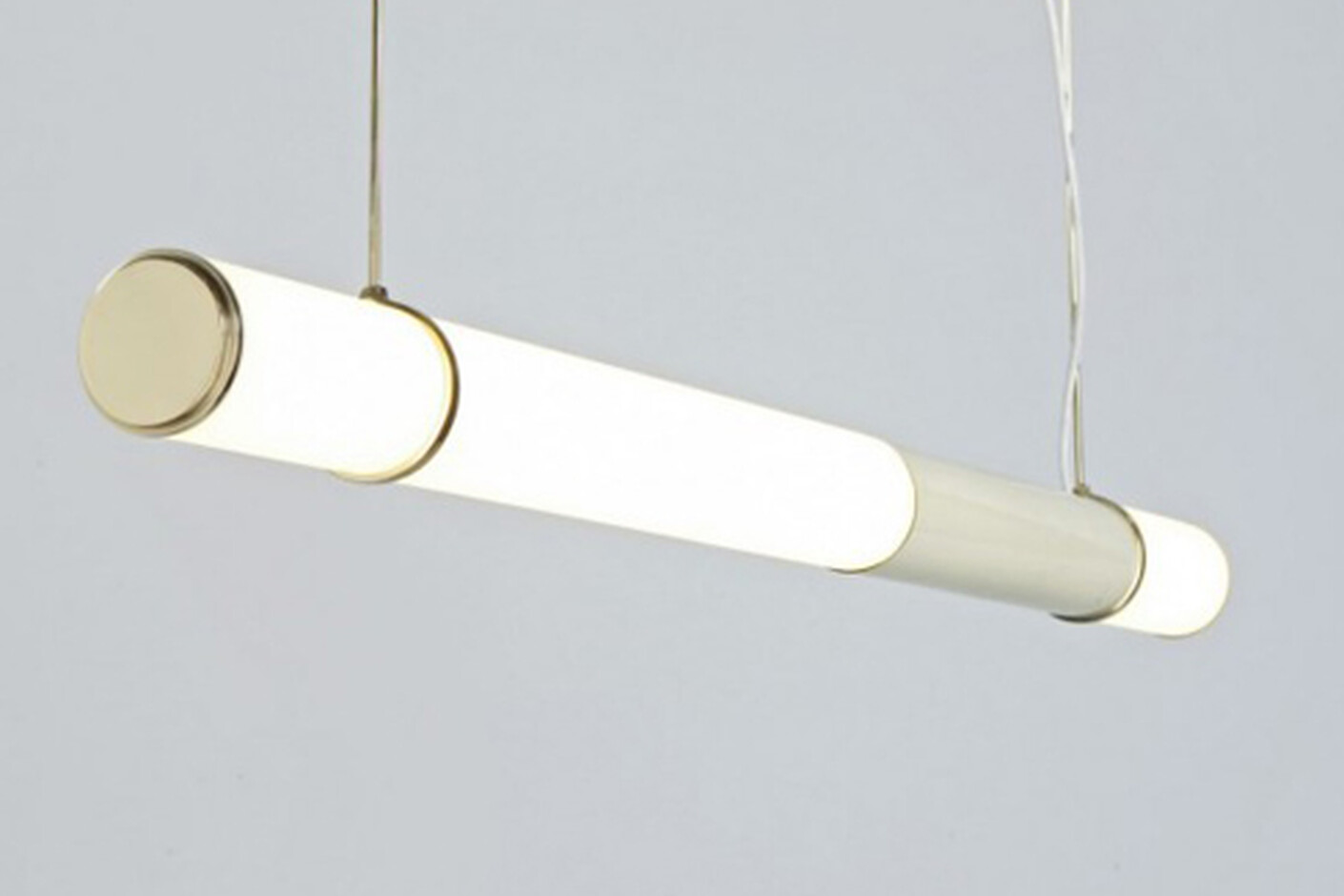 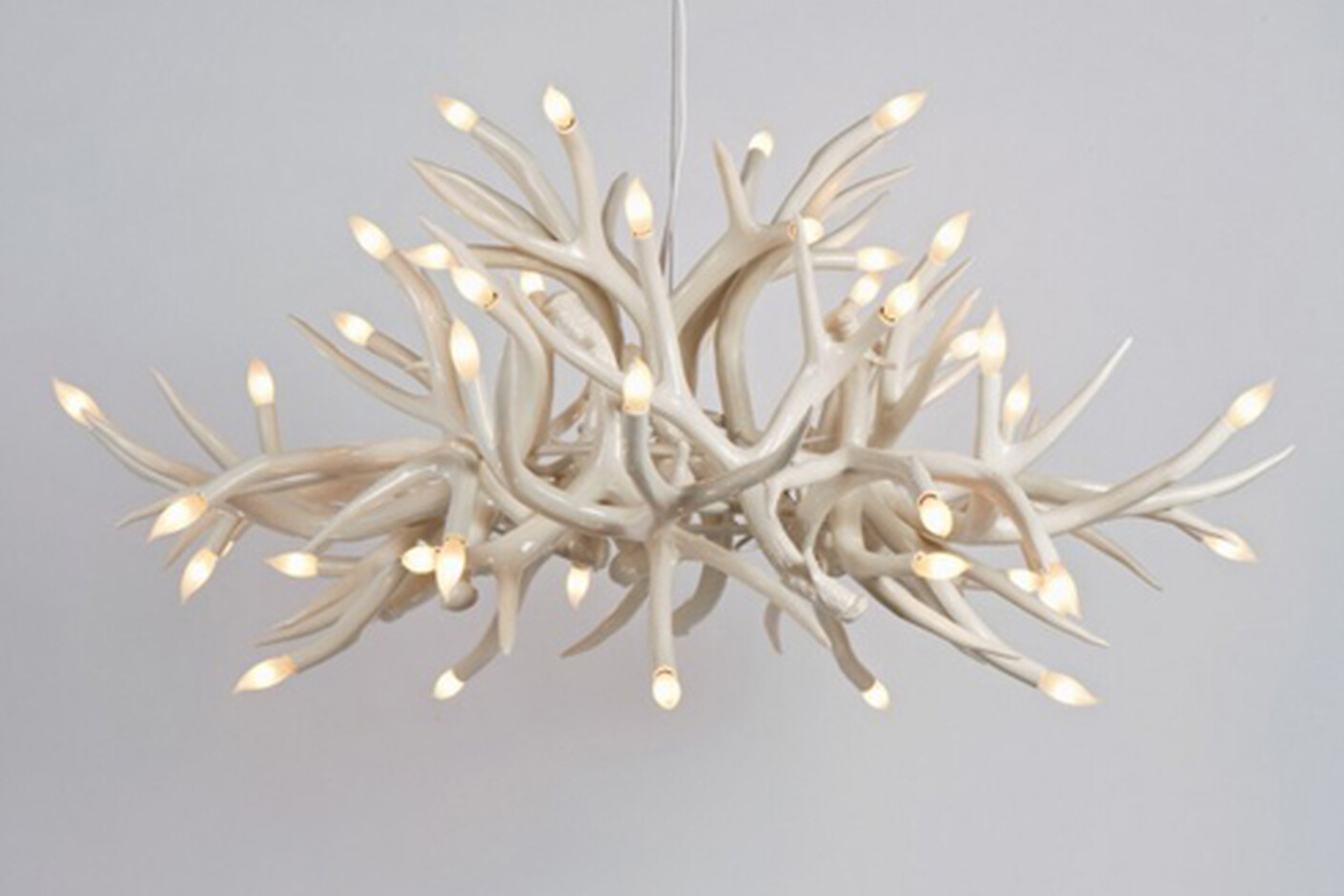 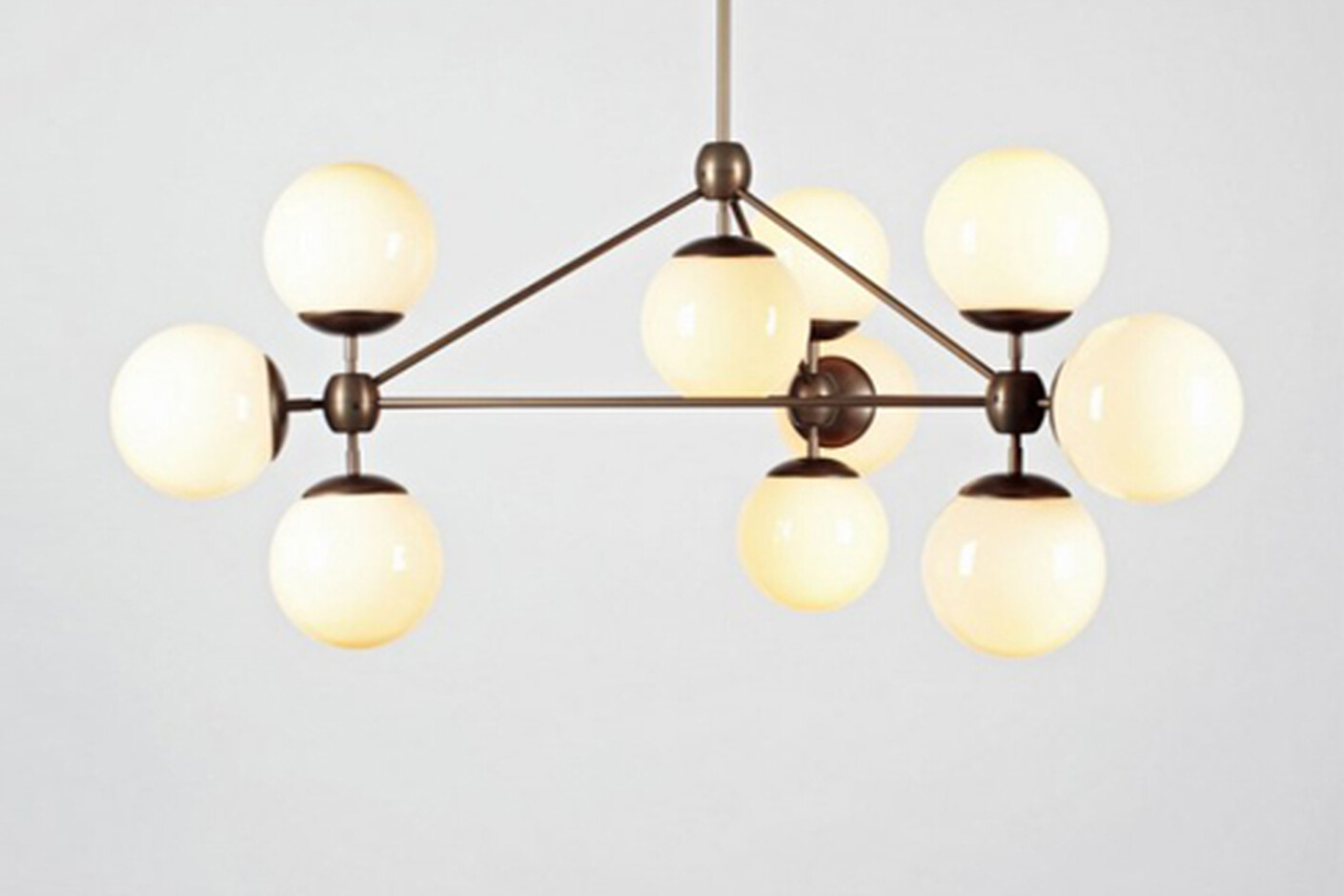 Jason founded his design studio in 2001. His designs often draw on everyday aspects of contemporary American culture to create objects that are sometimes as much conceptual art as they are contemporary design. He has exhibited internationally, including s

ELLE Decor, World of Interiors, and Wallpaper magazine, which named him one of the "Best Breakthrough Designers" in 2007. He was named “Designer of the Year” by the Brooklyn Museum in 2010. His work is a part of the permanent collection of the Museum of

Arts and Design, the Corning Museum of Glass and the Brooklyn Museum. Jason lives and works in Brooklyn, NY.