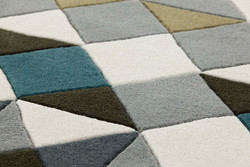 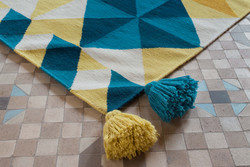 Javier Tortosa Mateu, 1982 (Ontinyent – Valencia, Spain ) Studied Graphic Design at EASD (Escola d´Art i Superior de Disseny) – Alcoy in 2002.
His experience stems from a variety of geographical influences that, together with a self-taught formation,

has allowed him to extend his expertise to new grounds and disciplines as an Art Director and Audiovisual Producer.
In 2006 he became the Art Director for the company Quevieneelcoco developing global projects with a multidisciplinary approach using G

raphics design, Telecommunications and Audiovisual productions as their main mediums. Together with his team of highly skilled creative professionals they have won several national and international awards:
2011 – Special Mention Award at Valencia Cre

a, national Interior Design Awards.
2012 –Bronze Prize at the 42nd LAUS awards for Graphic Design and Visual Communication.
2012 – Gold Prize winner at the International Design Awards in Los Angeles. Passionate about design and with a fervent desi

re for change, his working life as a designer is in constant evolution lending itself more and more to the artistic world.