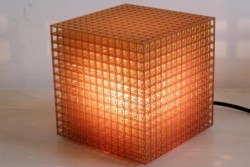 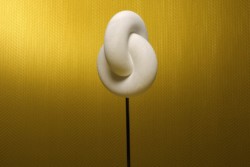 Graduated from the rietveld academy in 2000. In 1999 Jiri invented the world's first 3D printed fabric and shortly thereafter co-founded freedom of creation, a company that pioneered in 3D-manufacturing. In 2005 he pursued a career as independent designer working for companies like Quooker, Nikon, RTL Television and Vattenfall. As a Designer in the broad sense of the word, his works range from products and interiors to corporate identities and brand platforms. Jiri's conviction "Form equals function' is present in all his work.