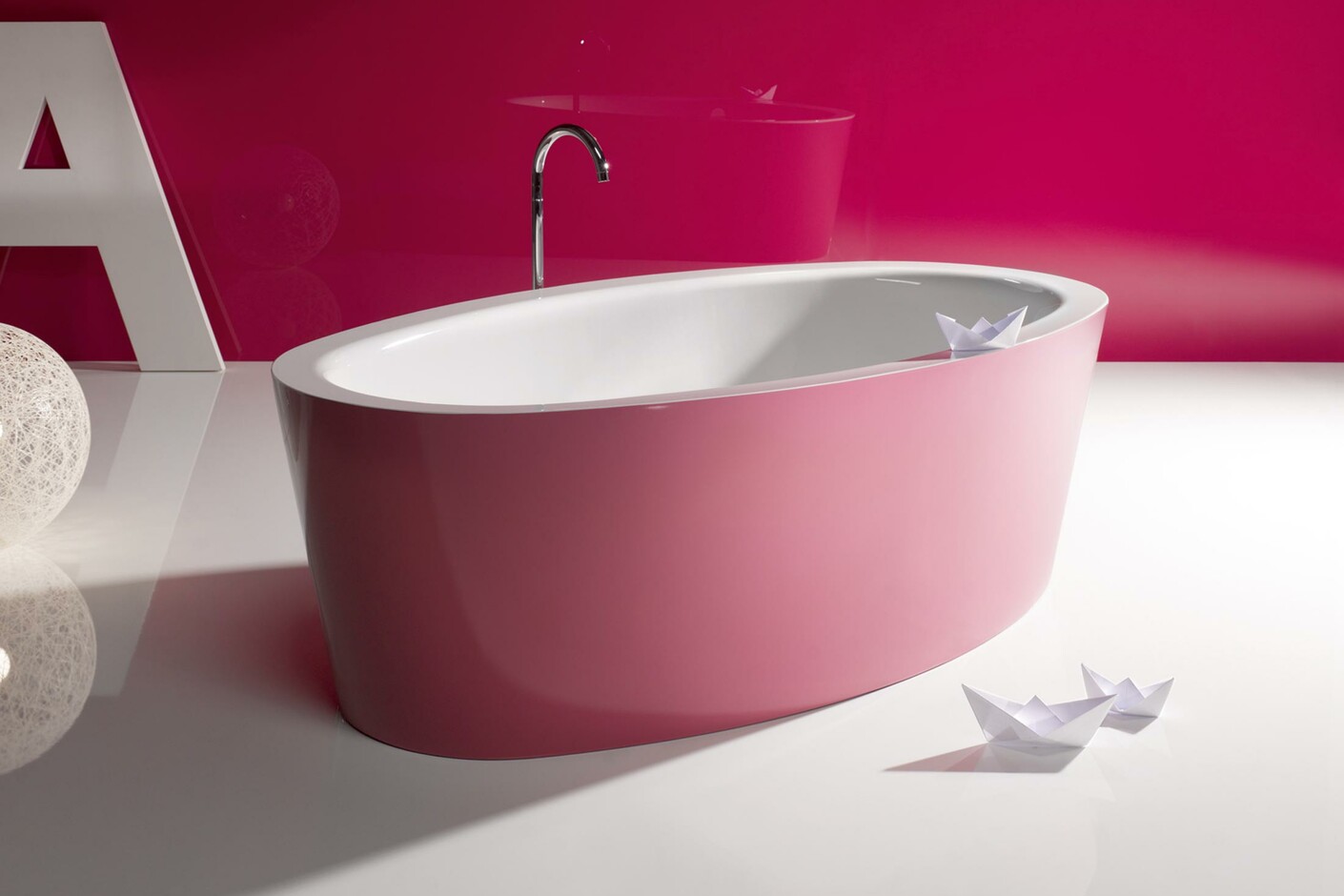 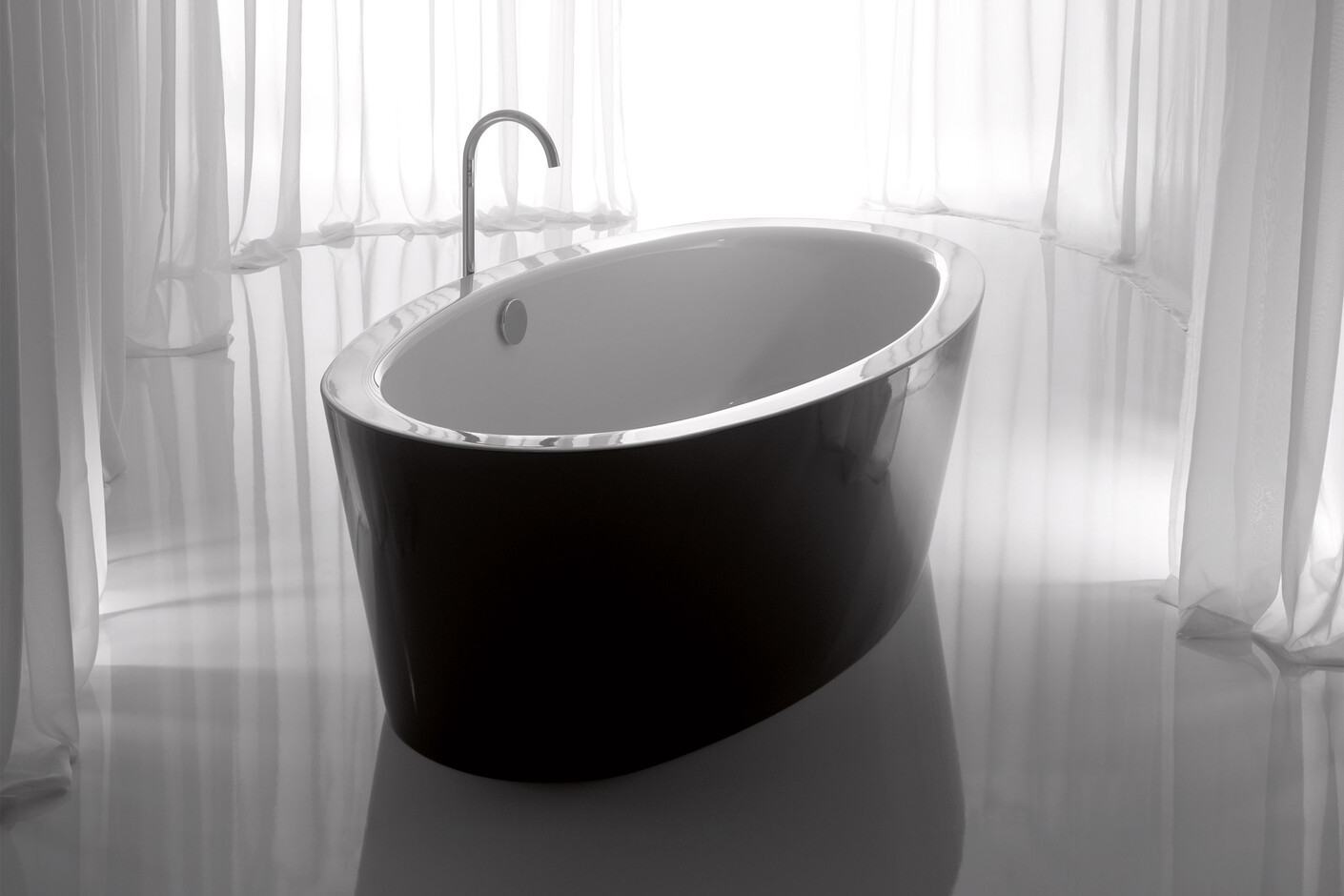 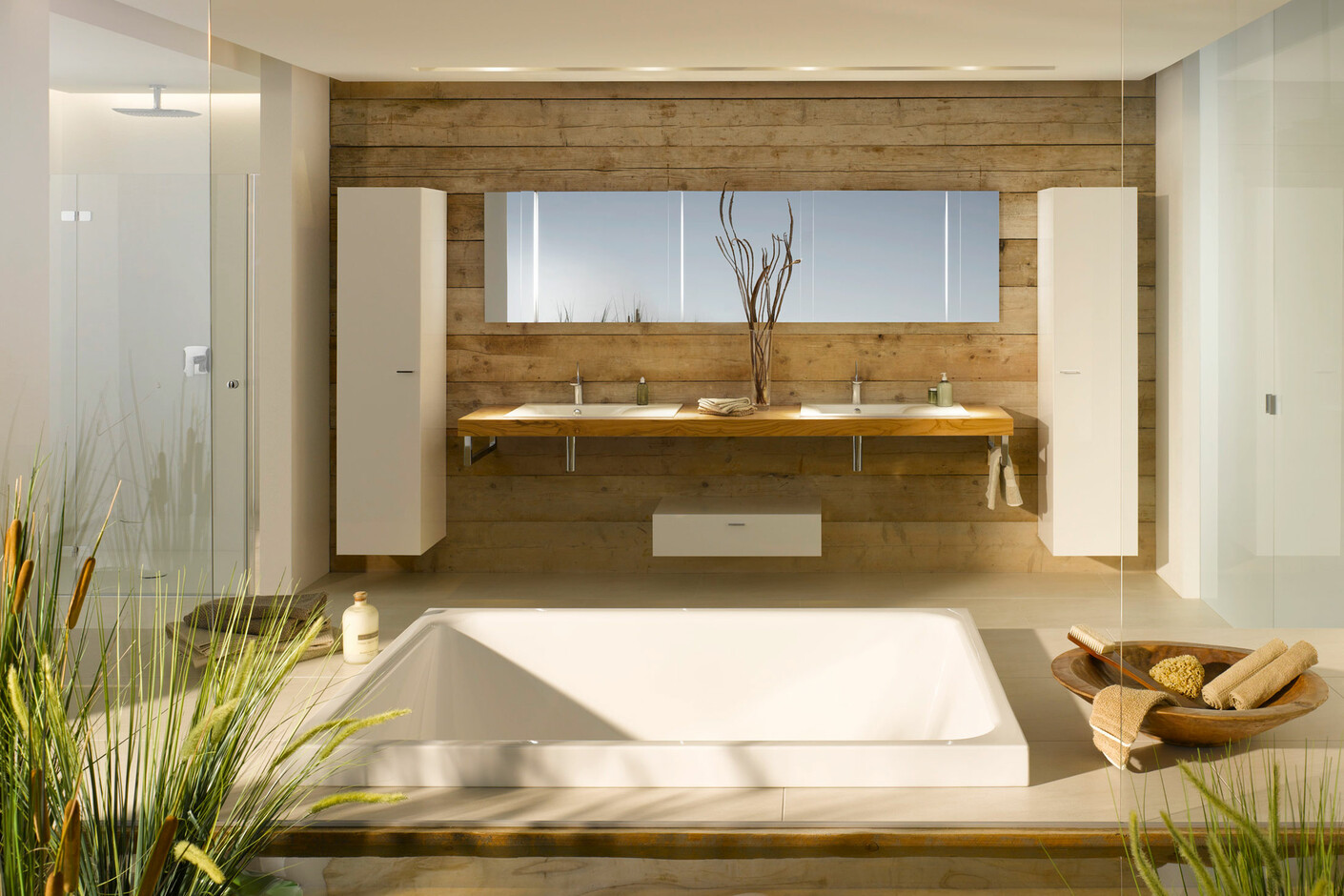 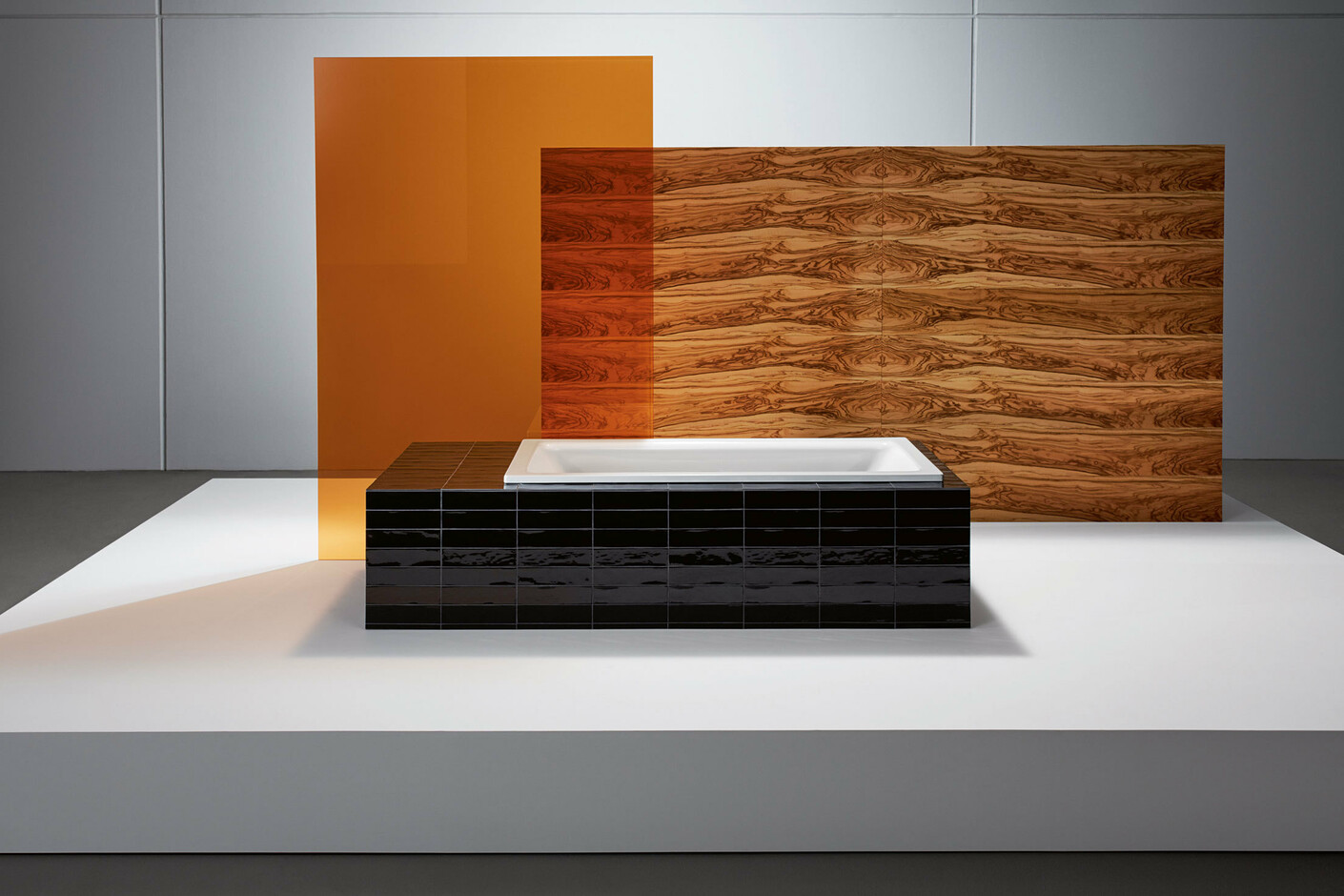 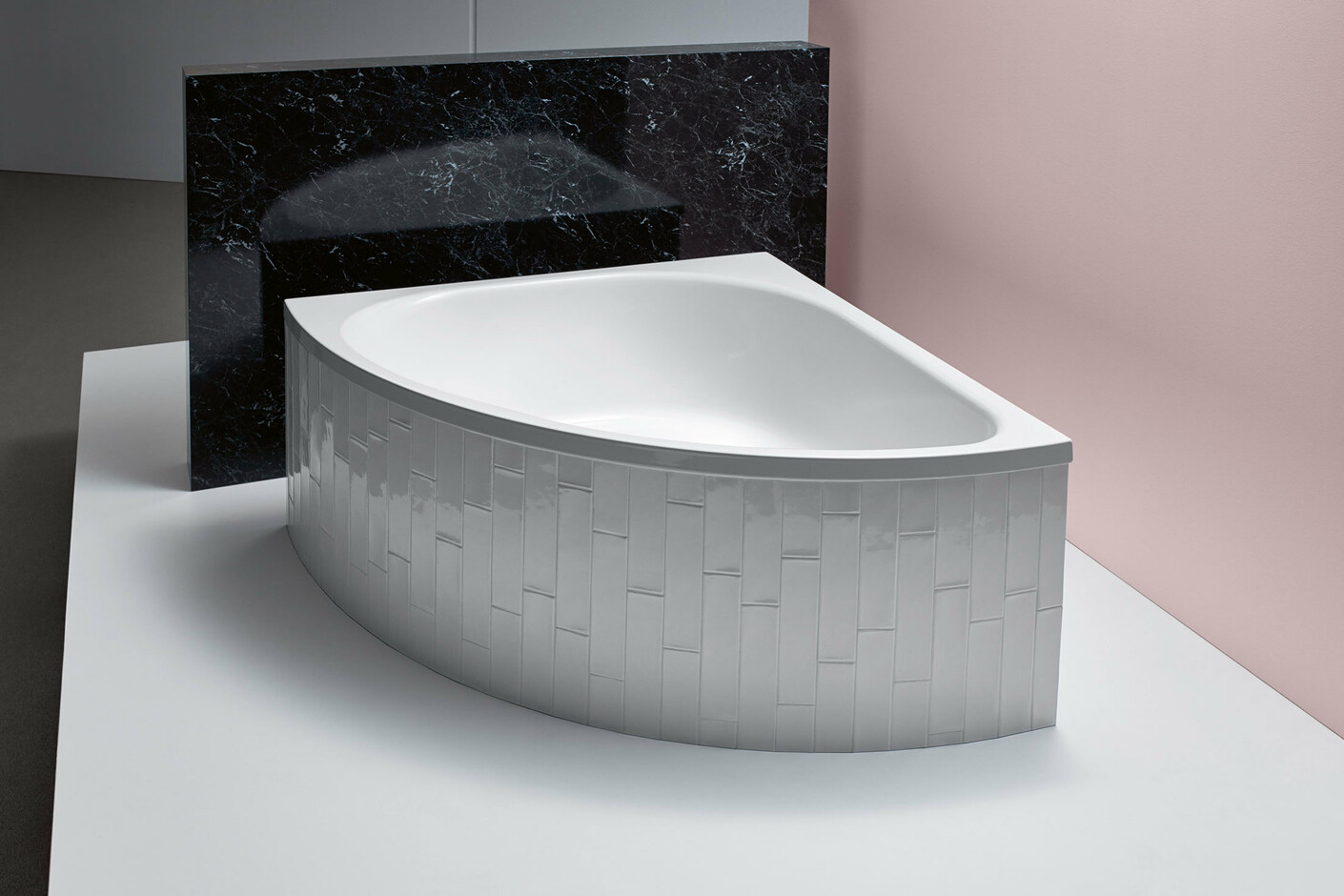 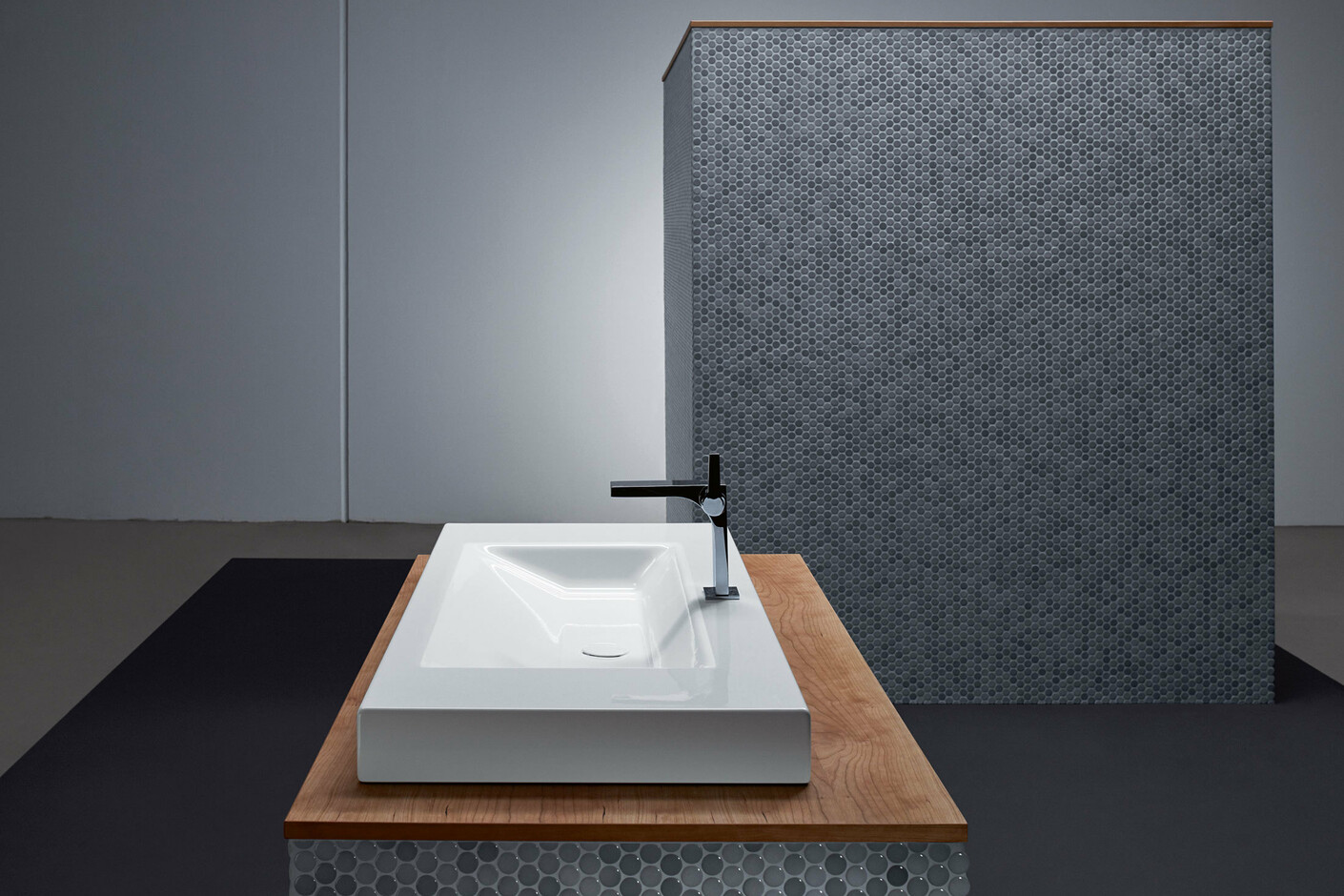 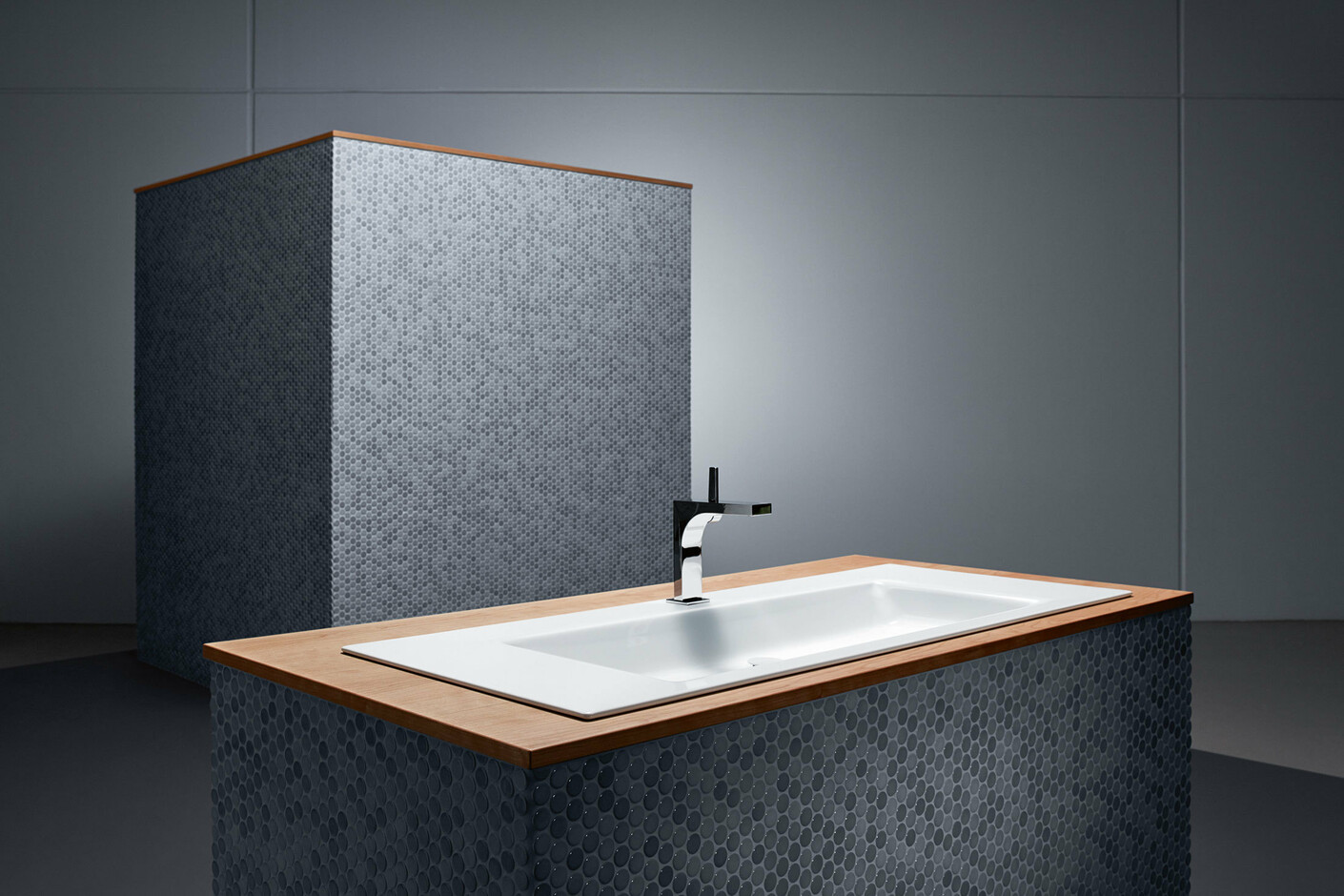 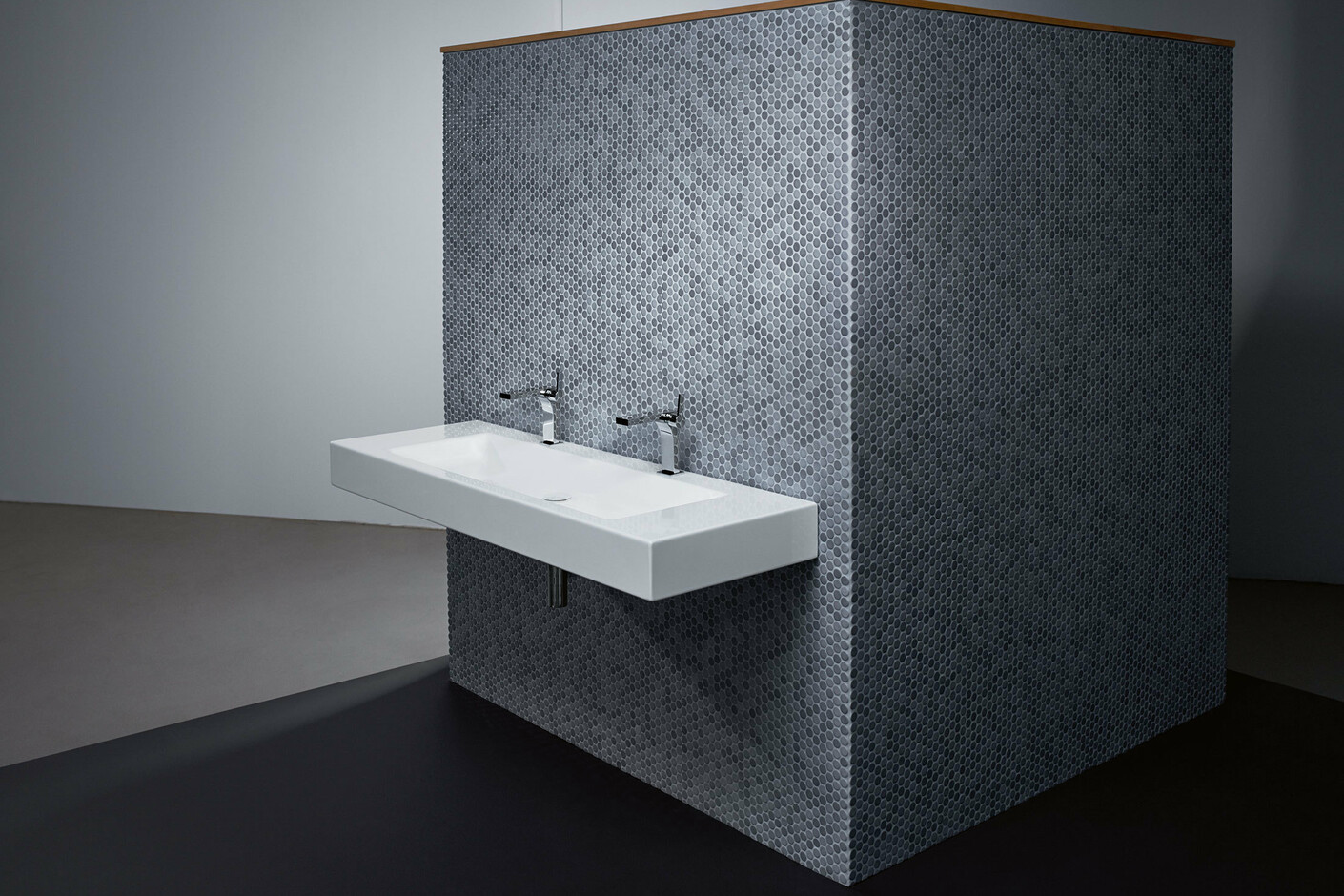 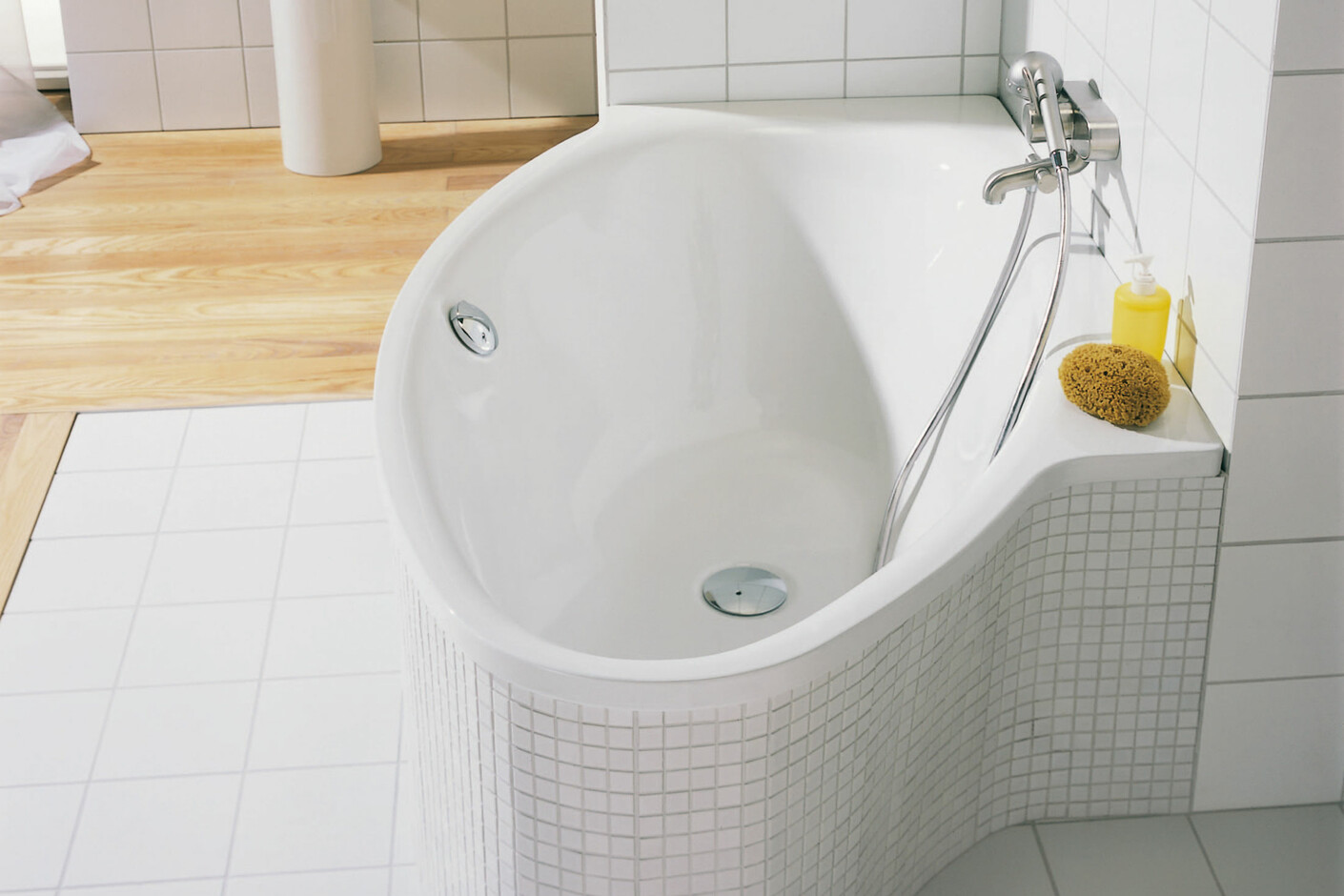 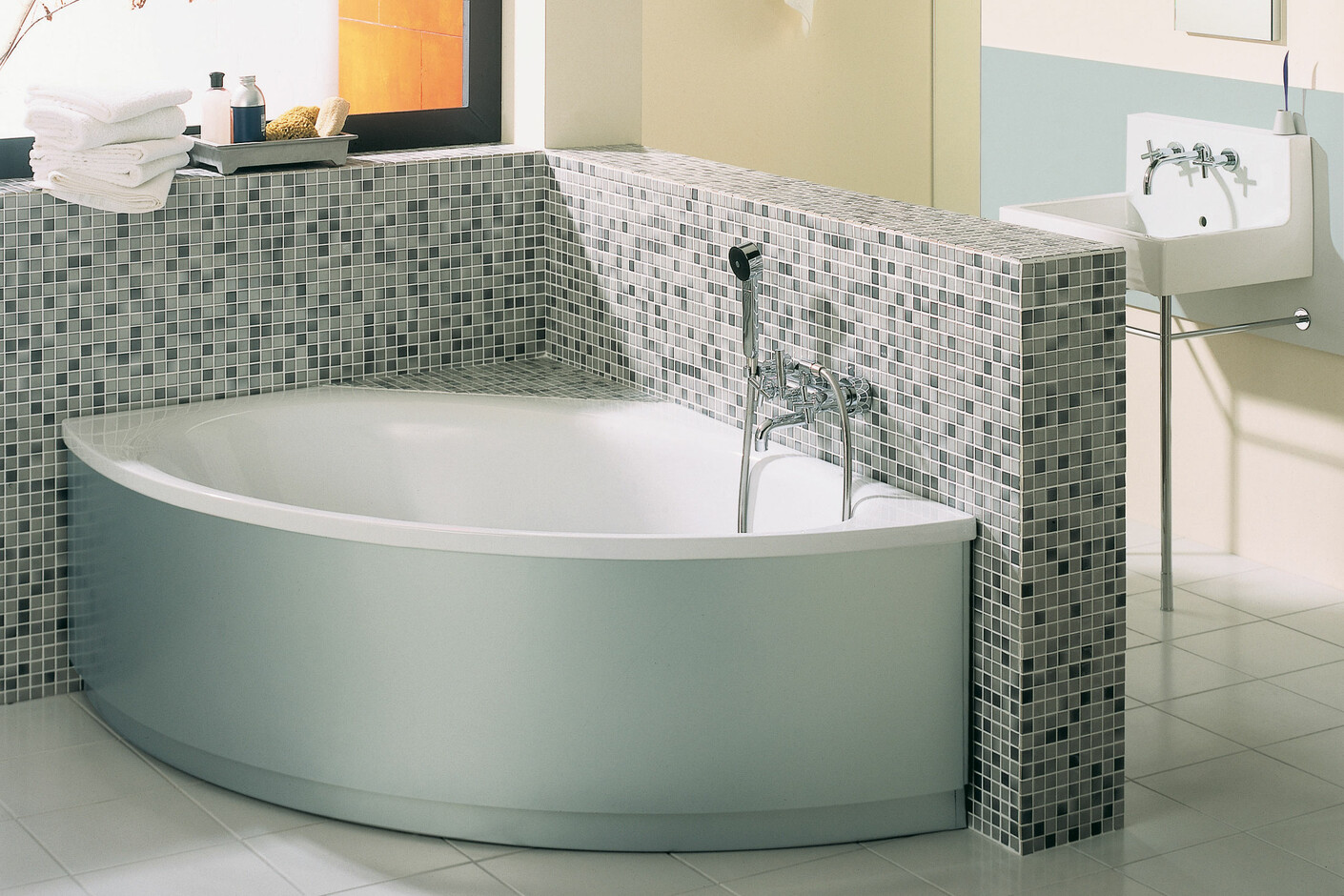 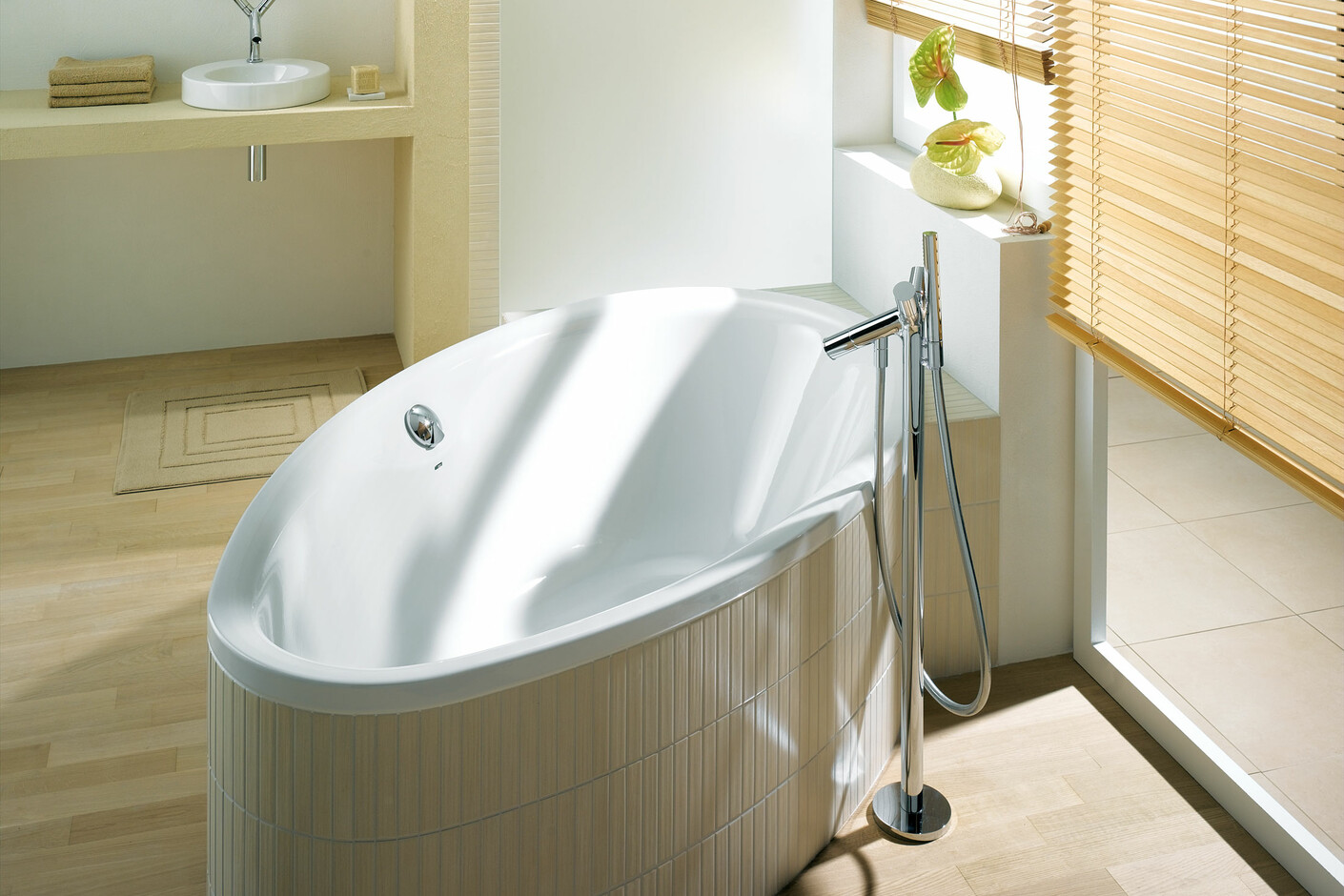 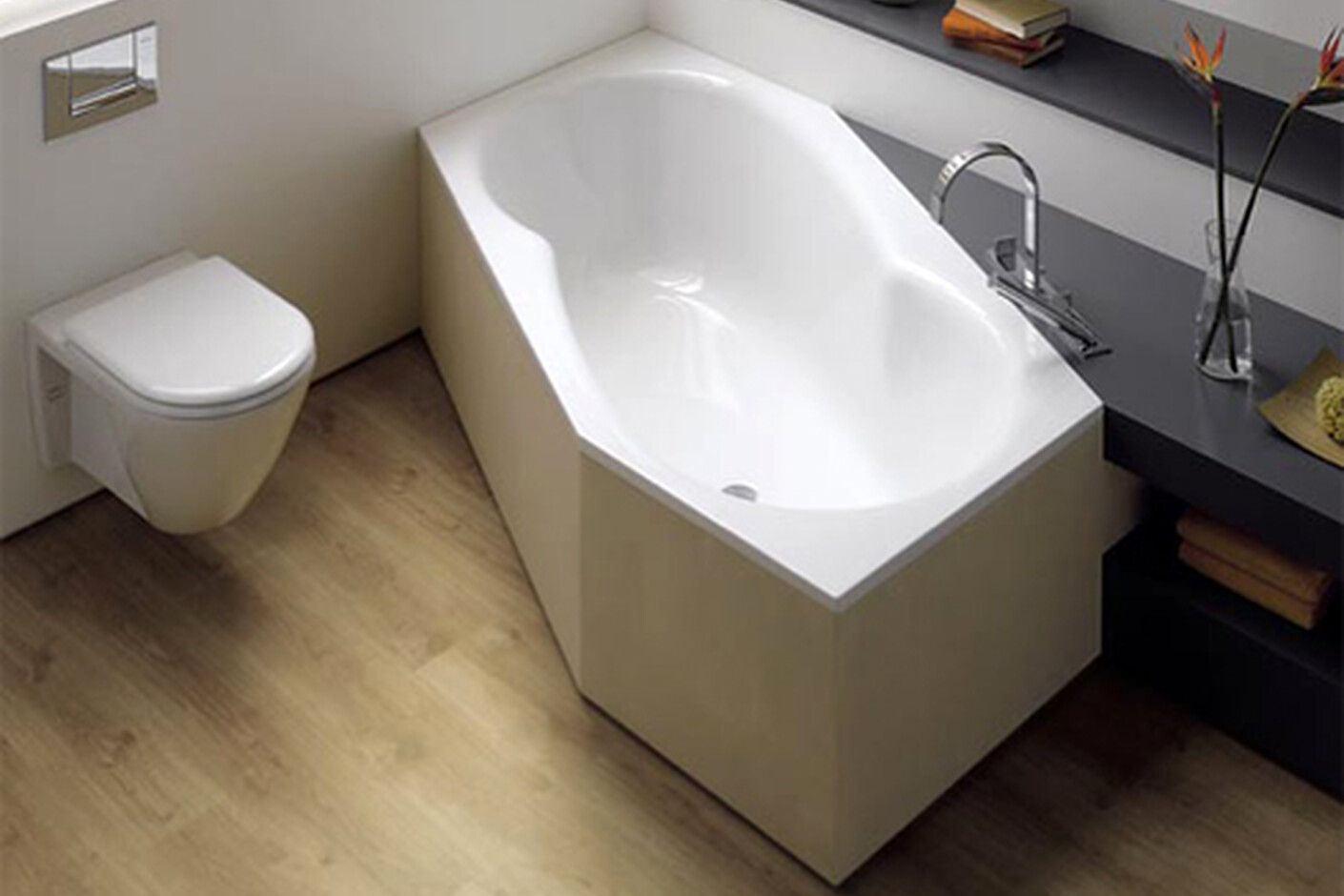 Between Utopia and reality. Jochen Schmiddem's training as a cabinet maker has given him an eye for expediency: products must work. His studies have produced a craving for design. From the witty milk pump for supermarkets, to the multi-functional shower for the home. And success clamours for fame. And so Schmiddem was invited to Hollywood, where his streamlined water capsule makes a guest appearance alongside Tom Cruise in Steven Spielberg's film Minority Report.