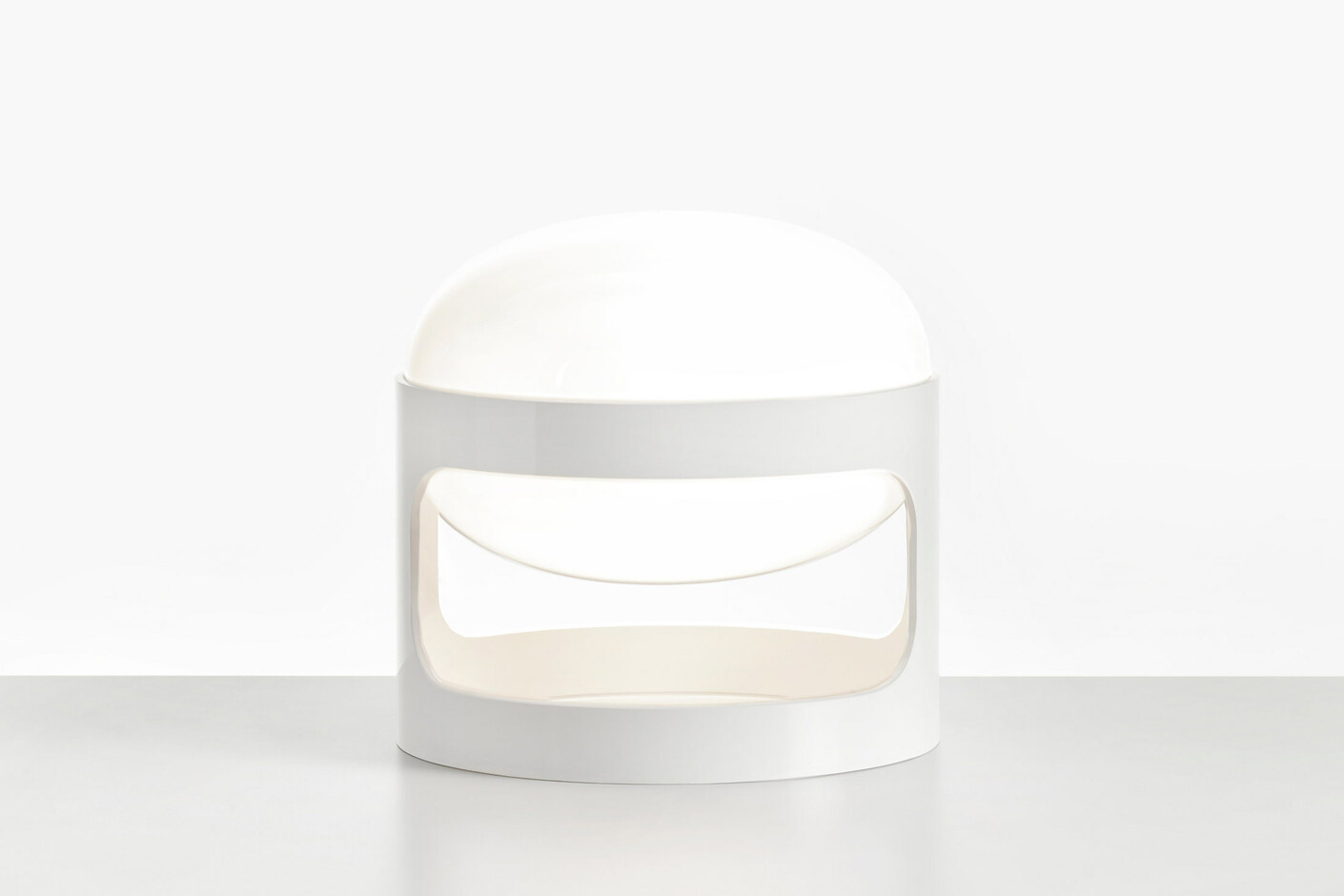 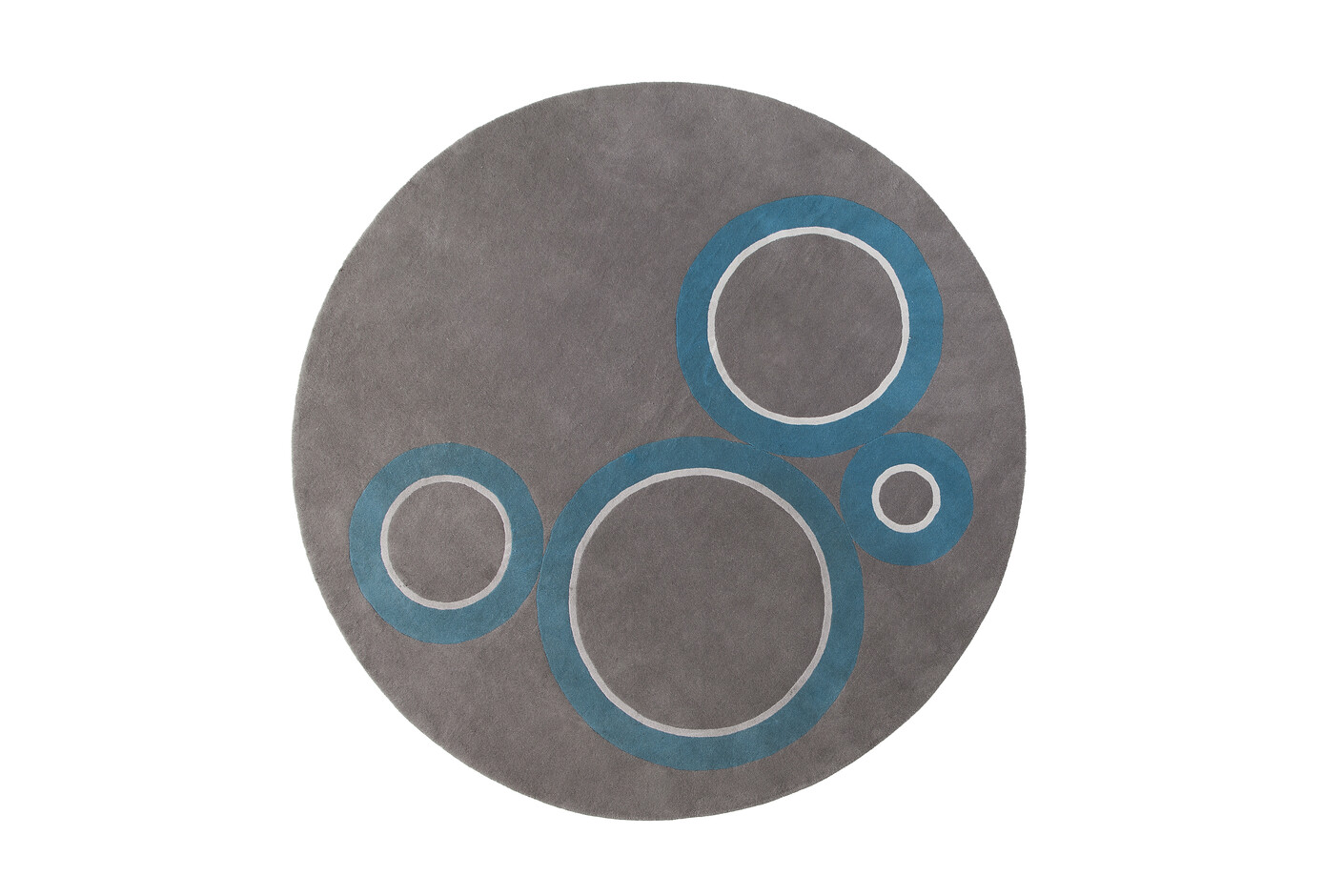 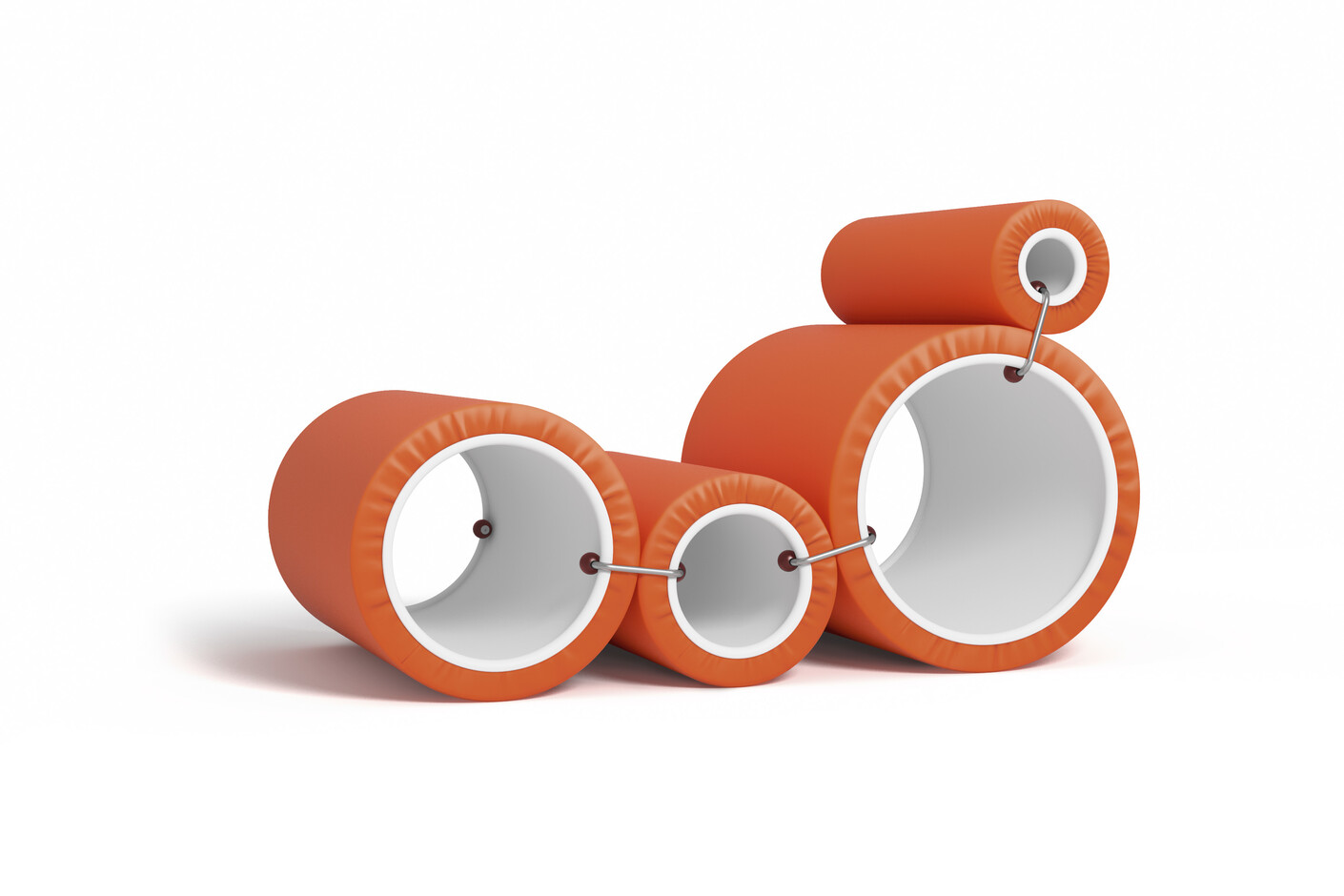 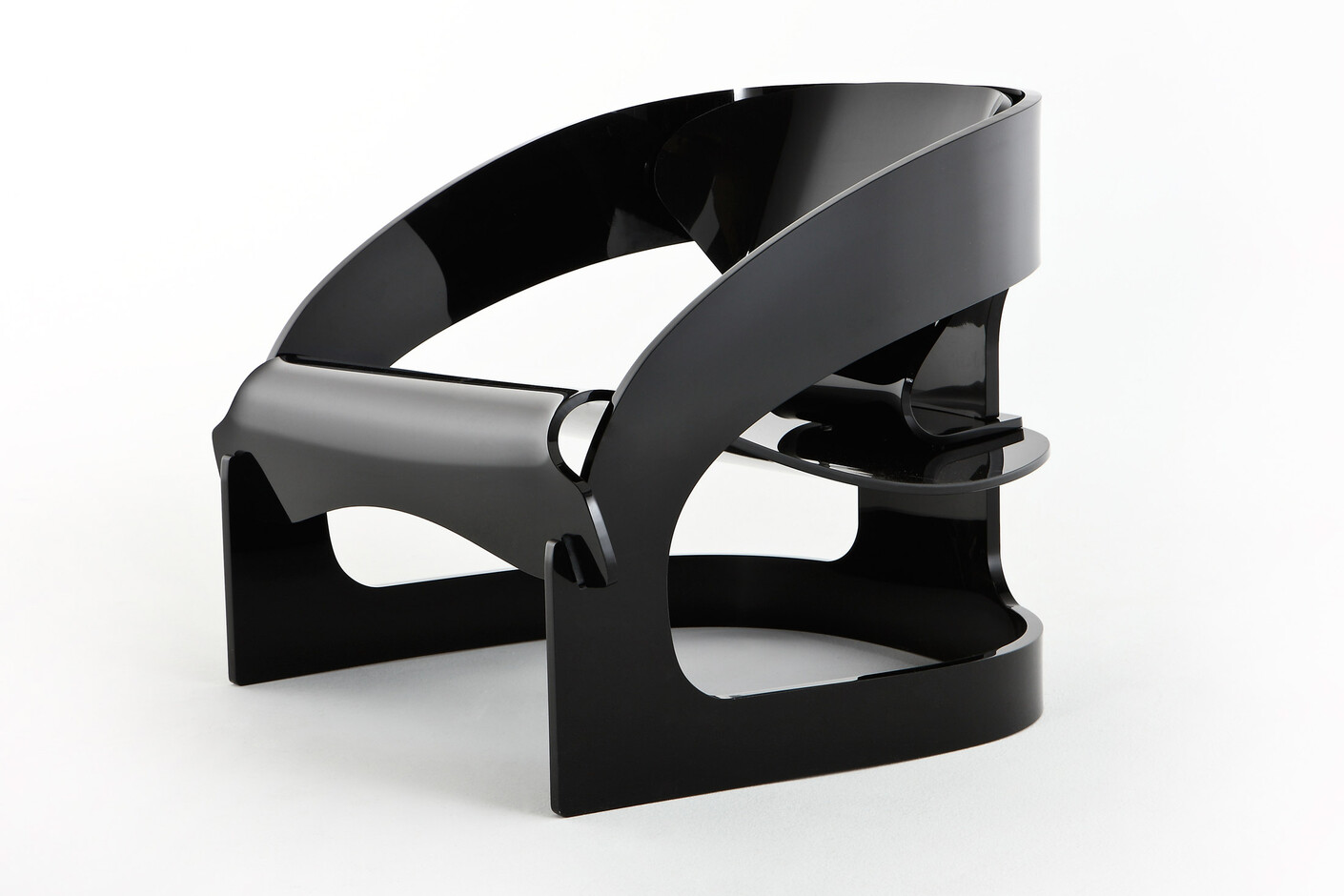 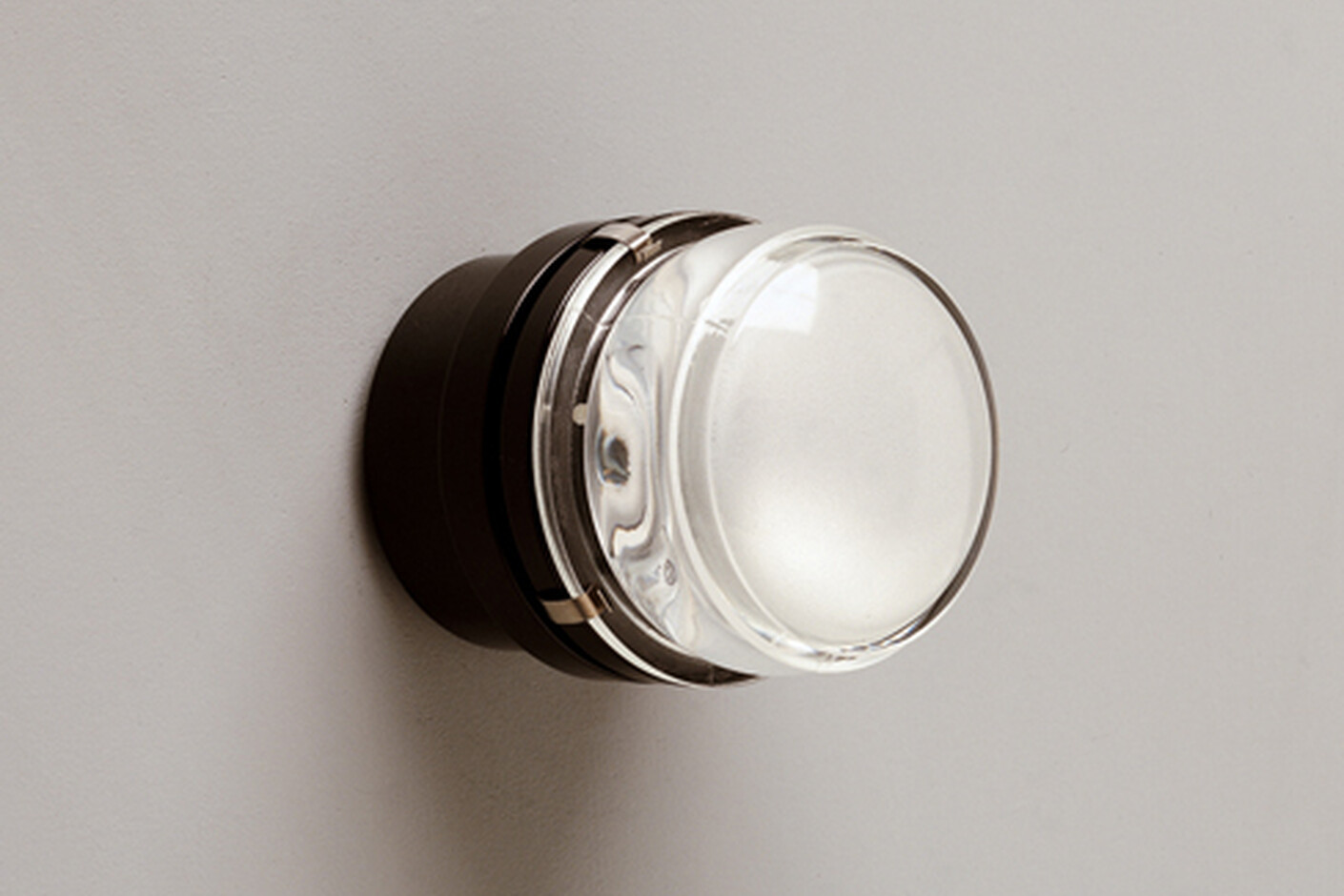 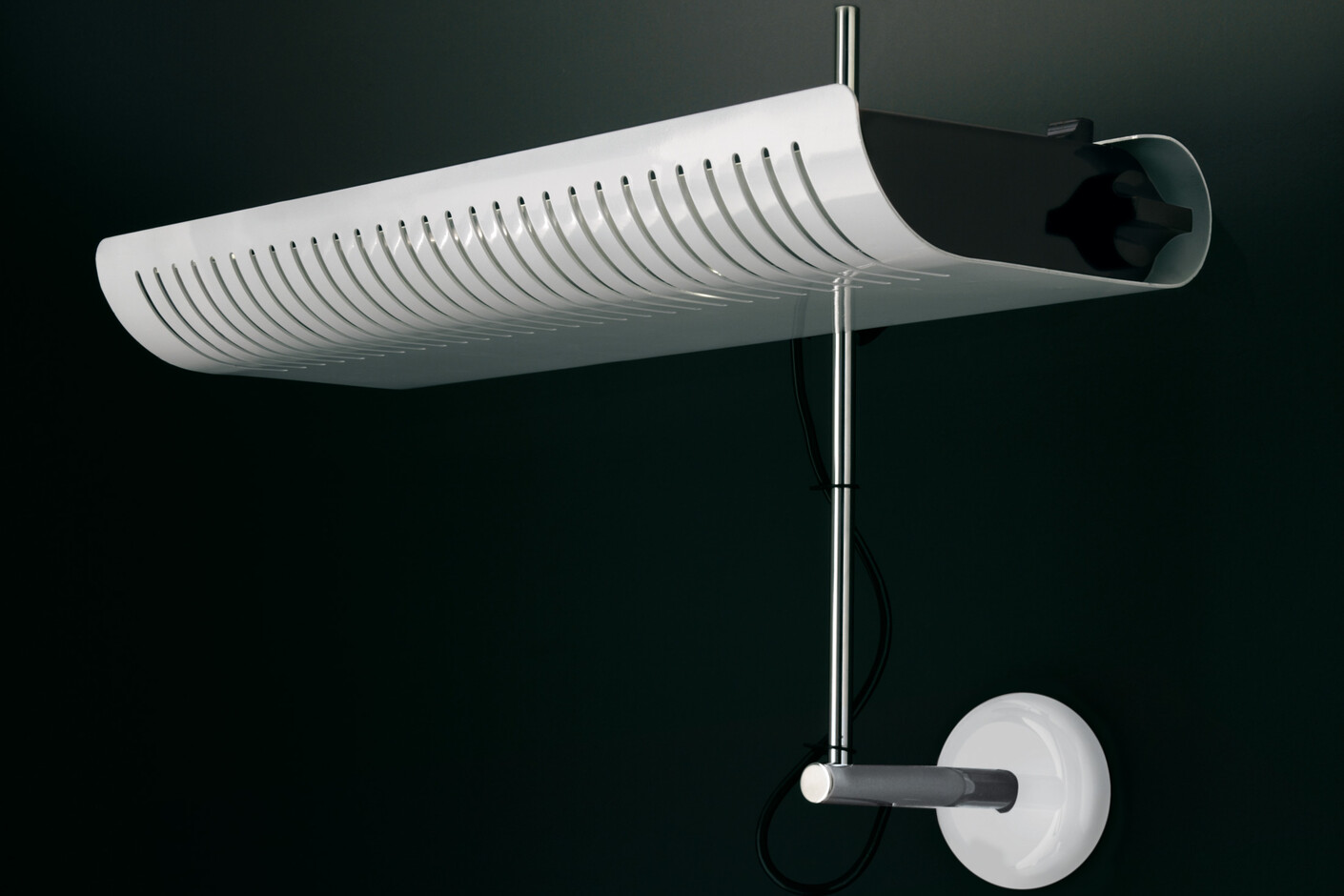 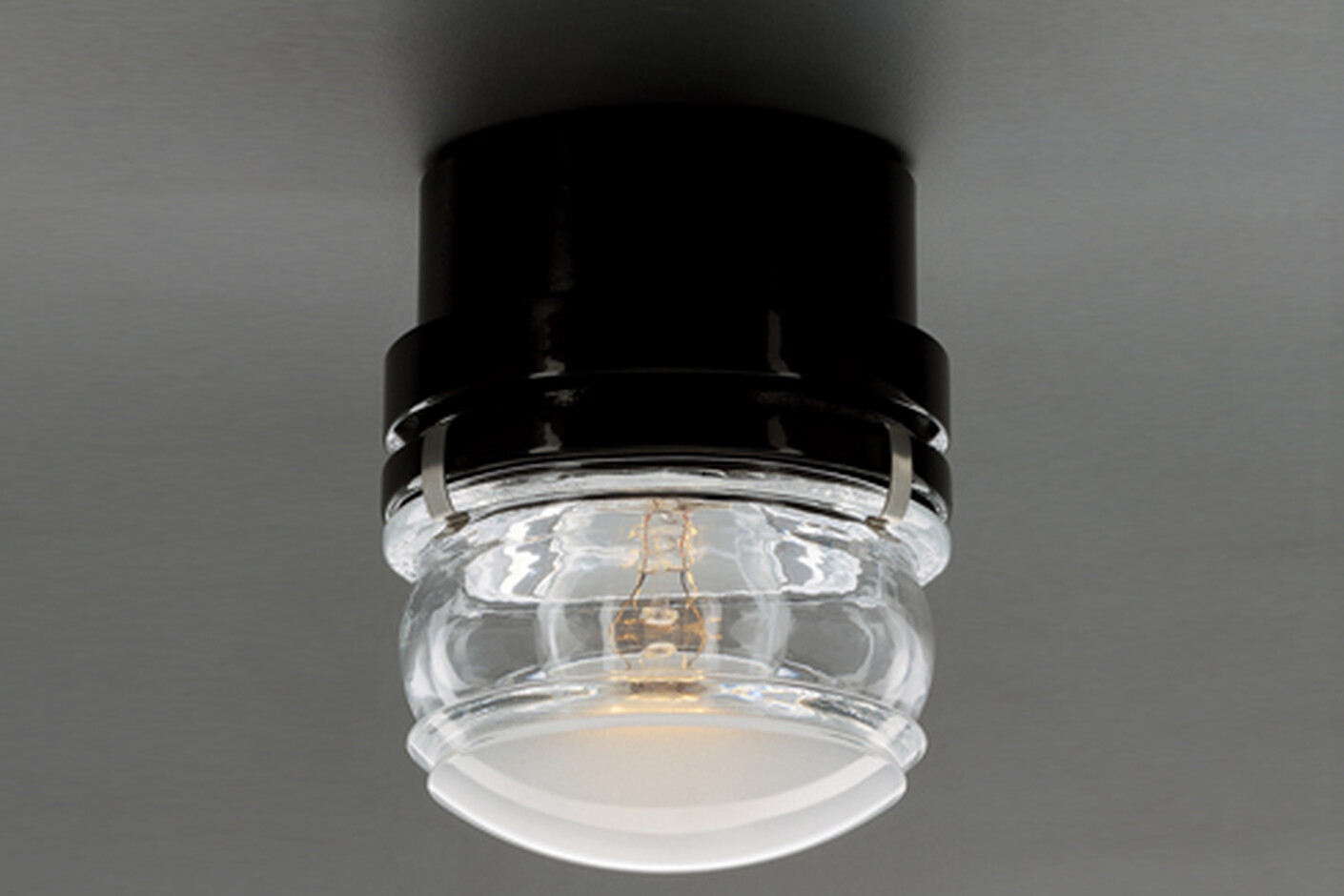 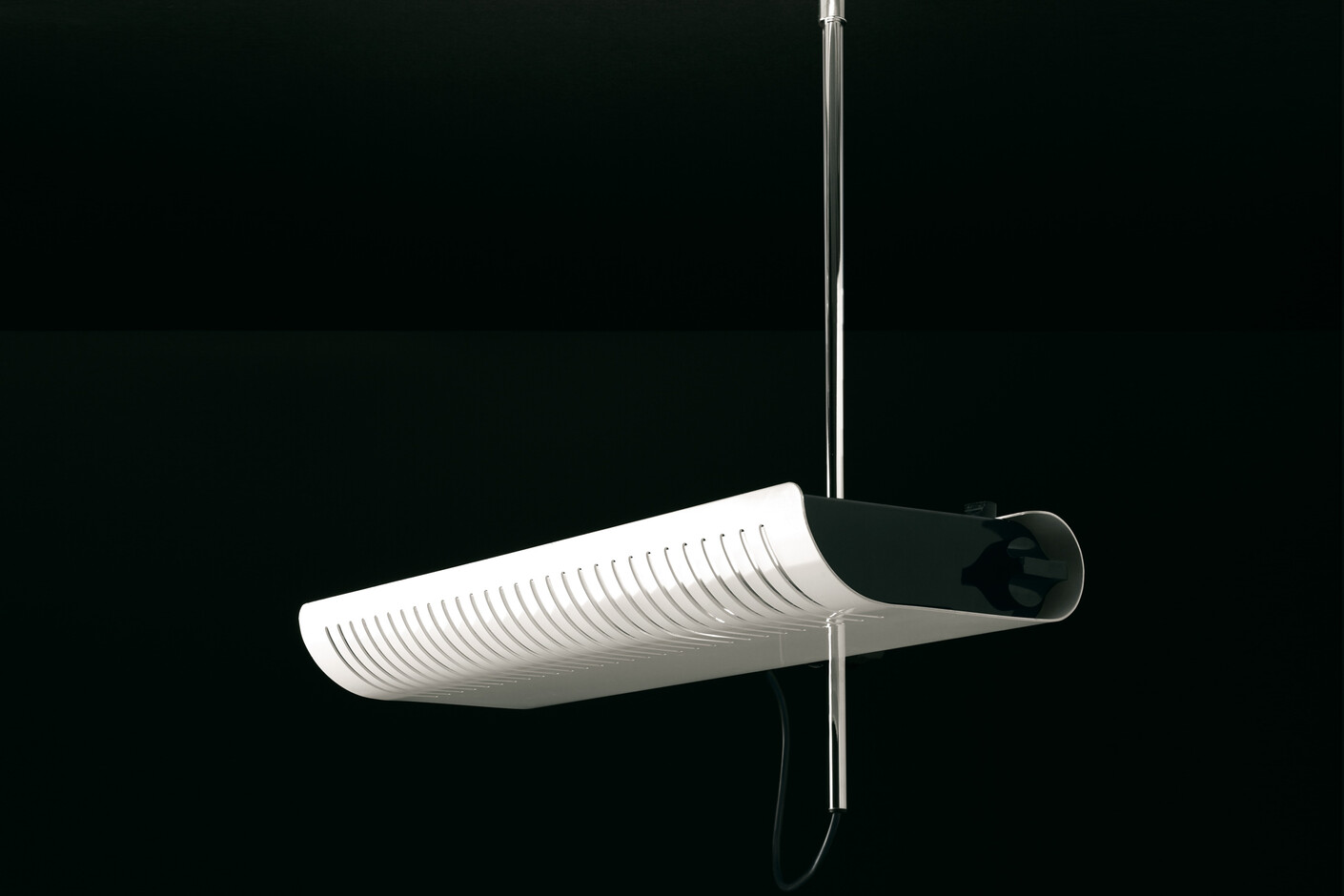 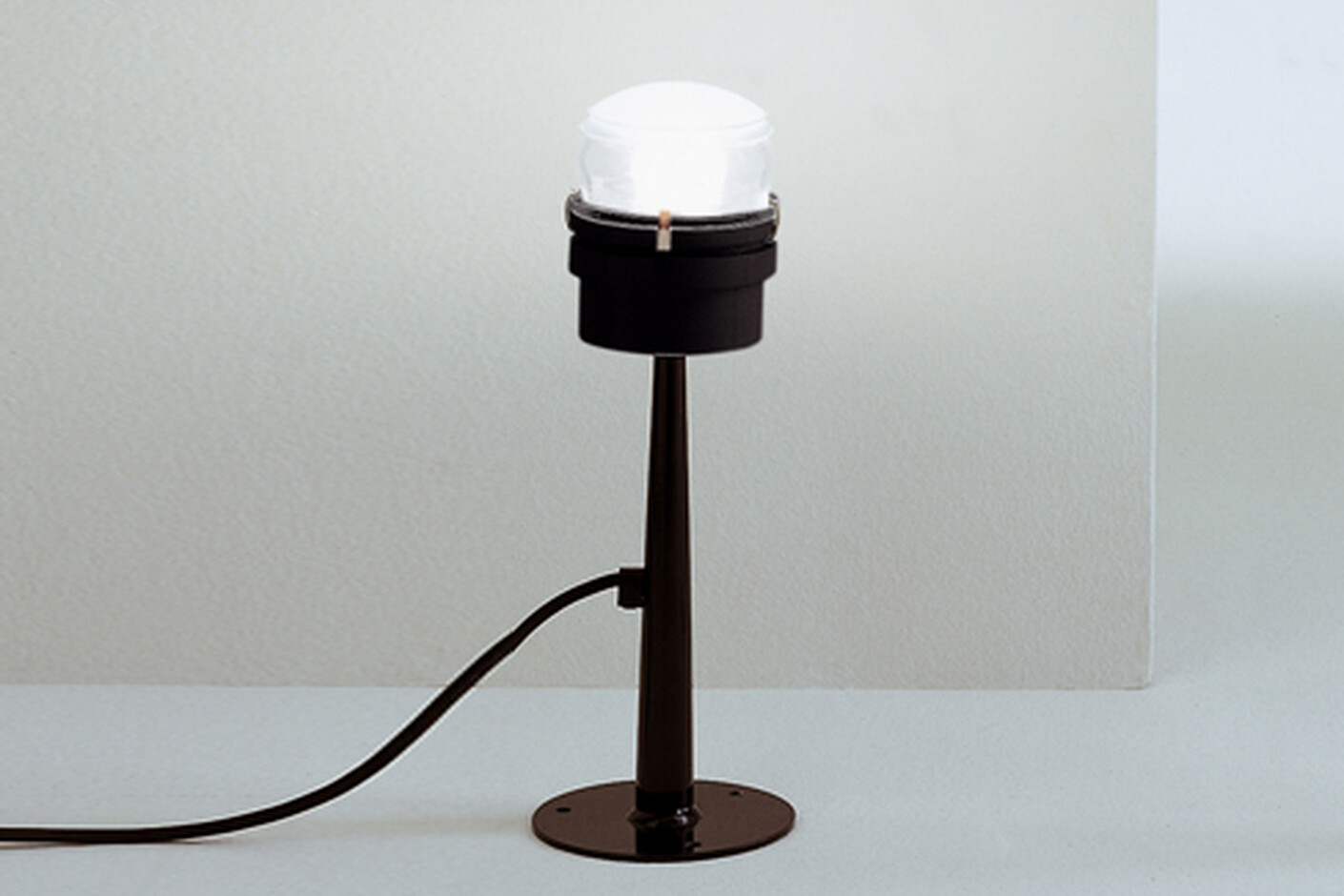 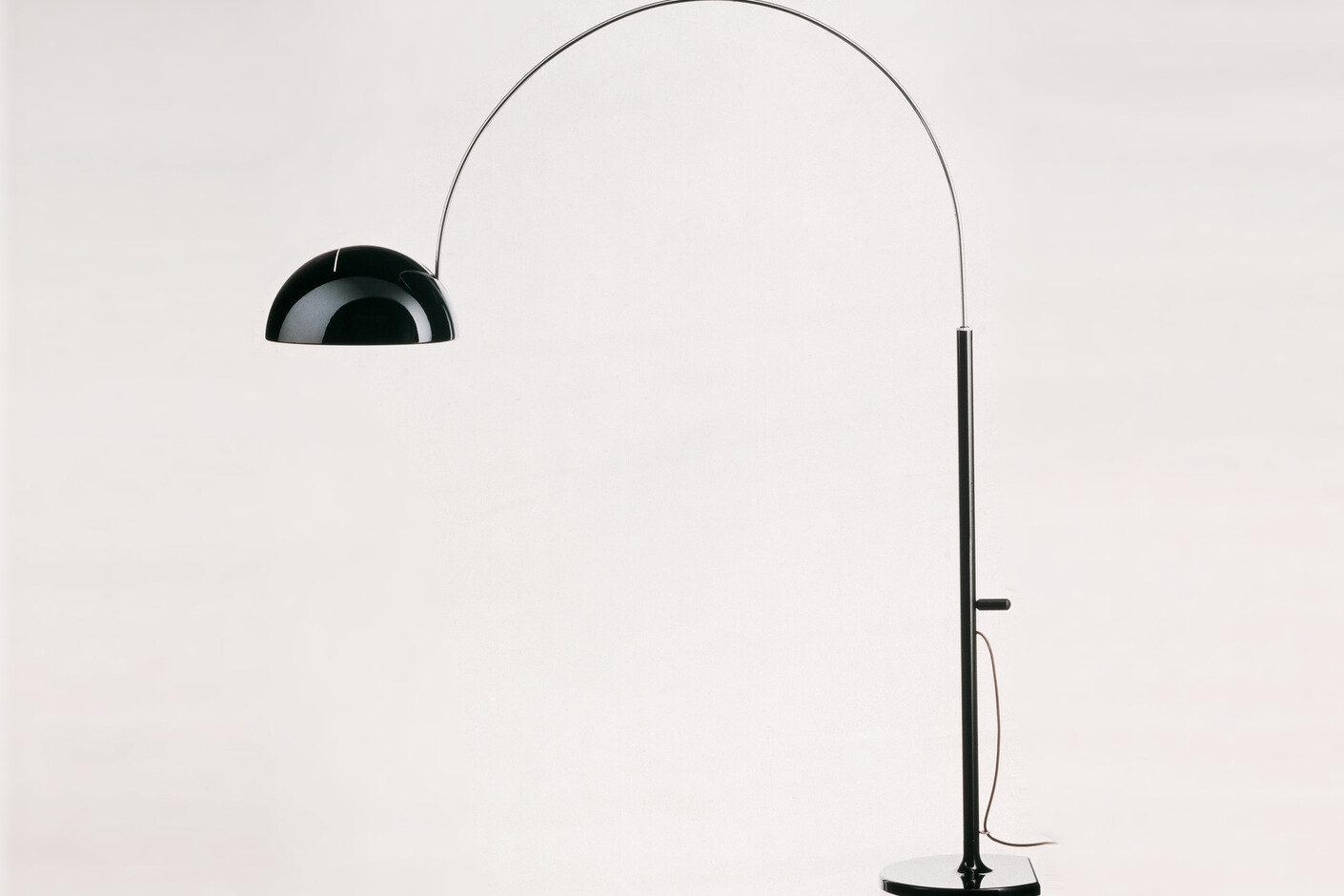 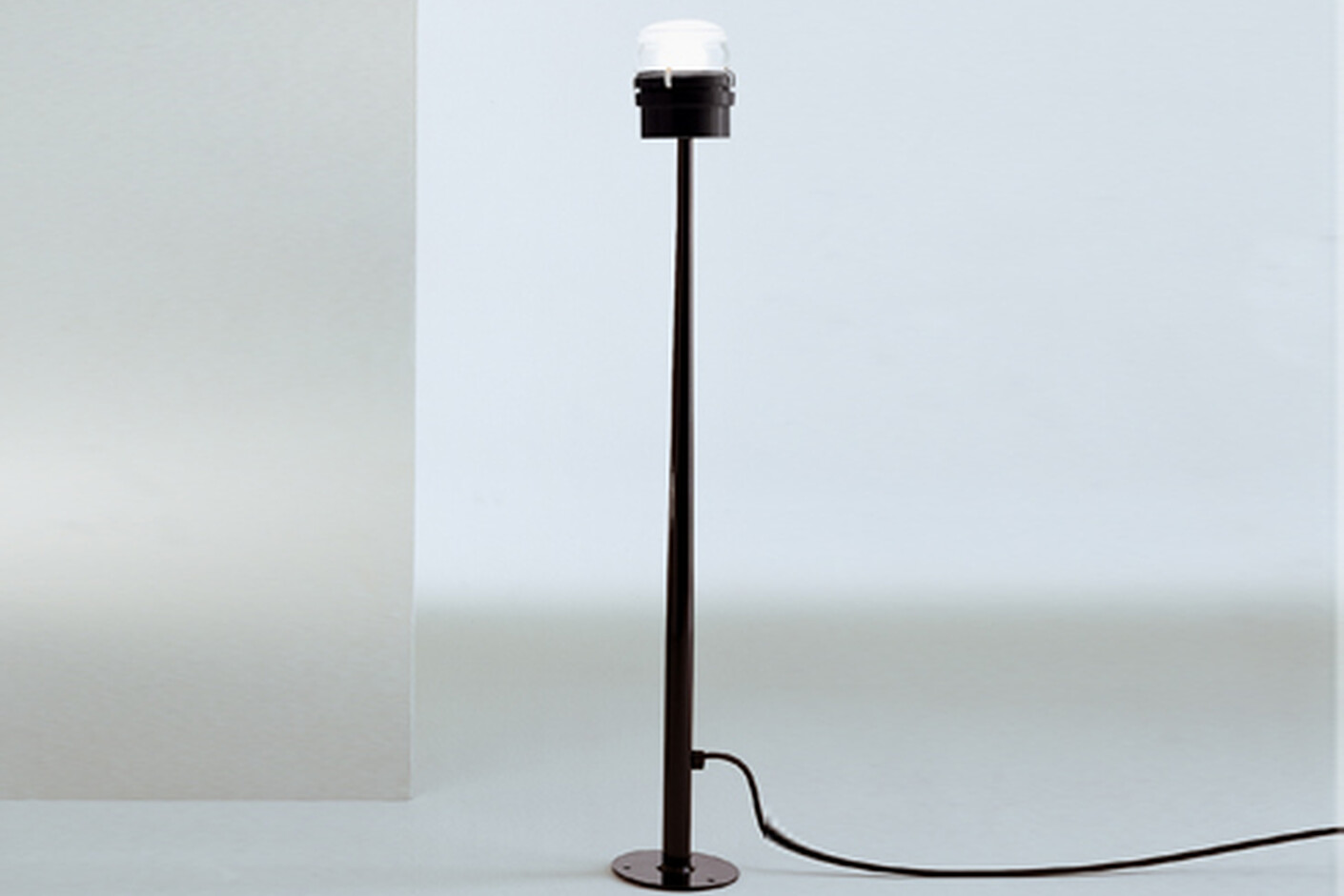 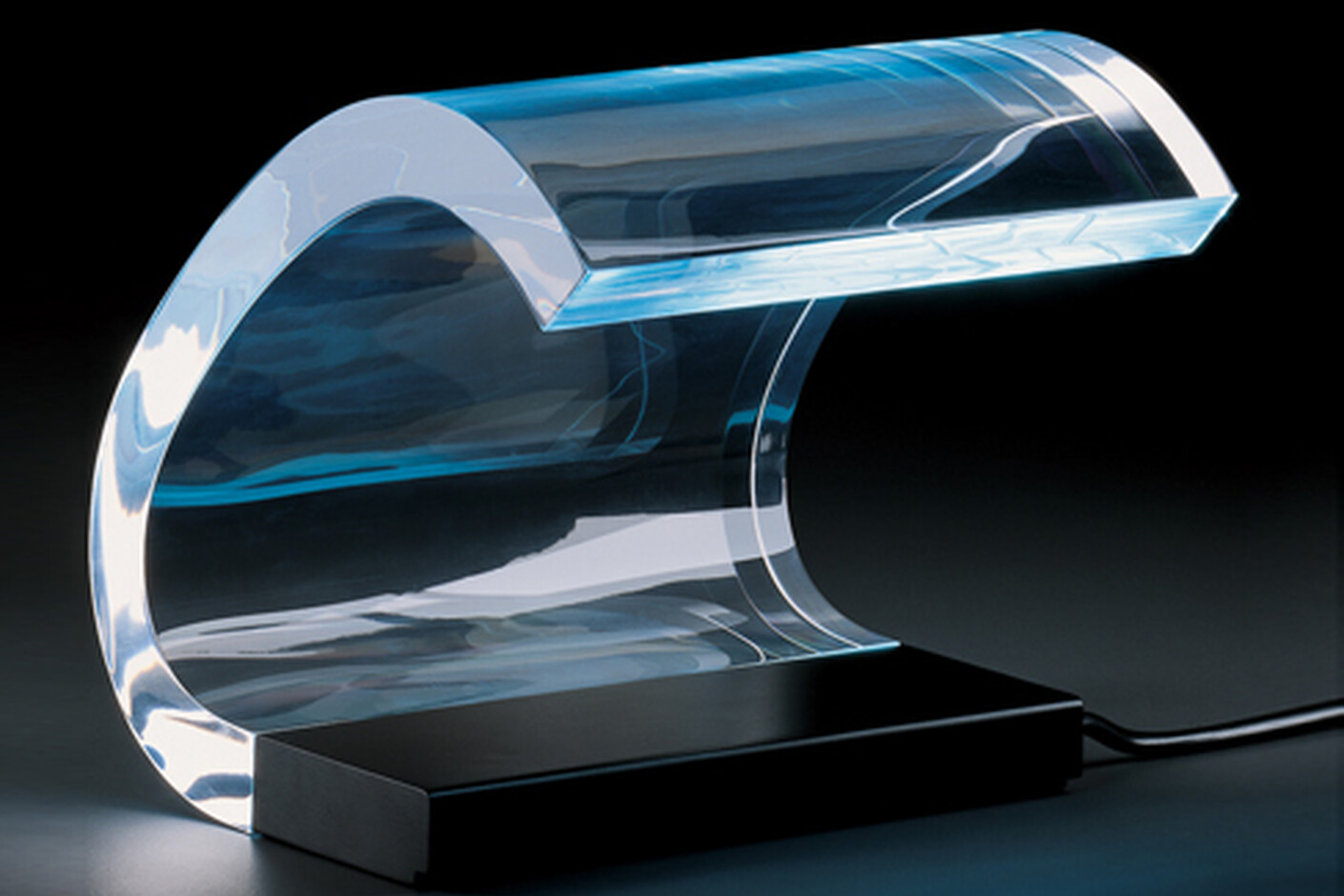 -Cesare (known as Joe) Colombo was born in Milan in 1930. Essentially self-taught, he attended the Academy in Brera and then the faculty of Architecture at the Politecnico in Milan for a few years. Before becoming a designer he worked as a painter, builder, car salesman (his passion for cars remained with him) and entrepreneur in the electrics field.

The technological utopia of Joe Colombo’s designs encompasses many of the hopes of the Sixties in Italy and Europe without becoming imprisoned by ideological restraints.

Here are a few of the most significant milestones in his extremely rapid escalation to designer of international renown, the symbol of an era.
In 1963 he opened his first studio in Milan.
In 1964 he won 3 medals at the “XII Triennale” in Milan.
In 1967 the won the Gold Compass.
In 1968 he received his first International Design Award in Chicago.
In 1969 three of his objects were already part of the permanent collection at MOMA.
He died prematurely on 30th July 1971 on his 41st birthday. 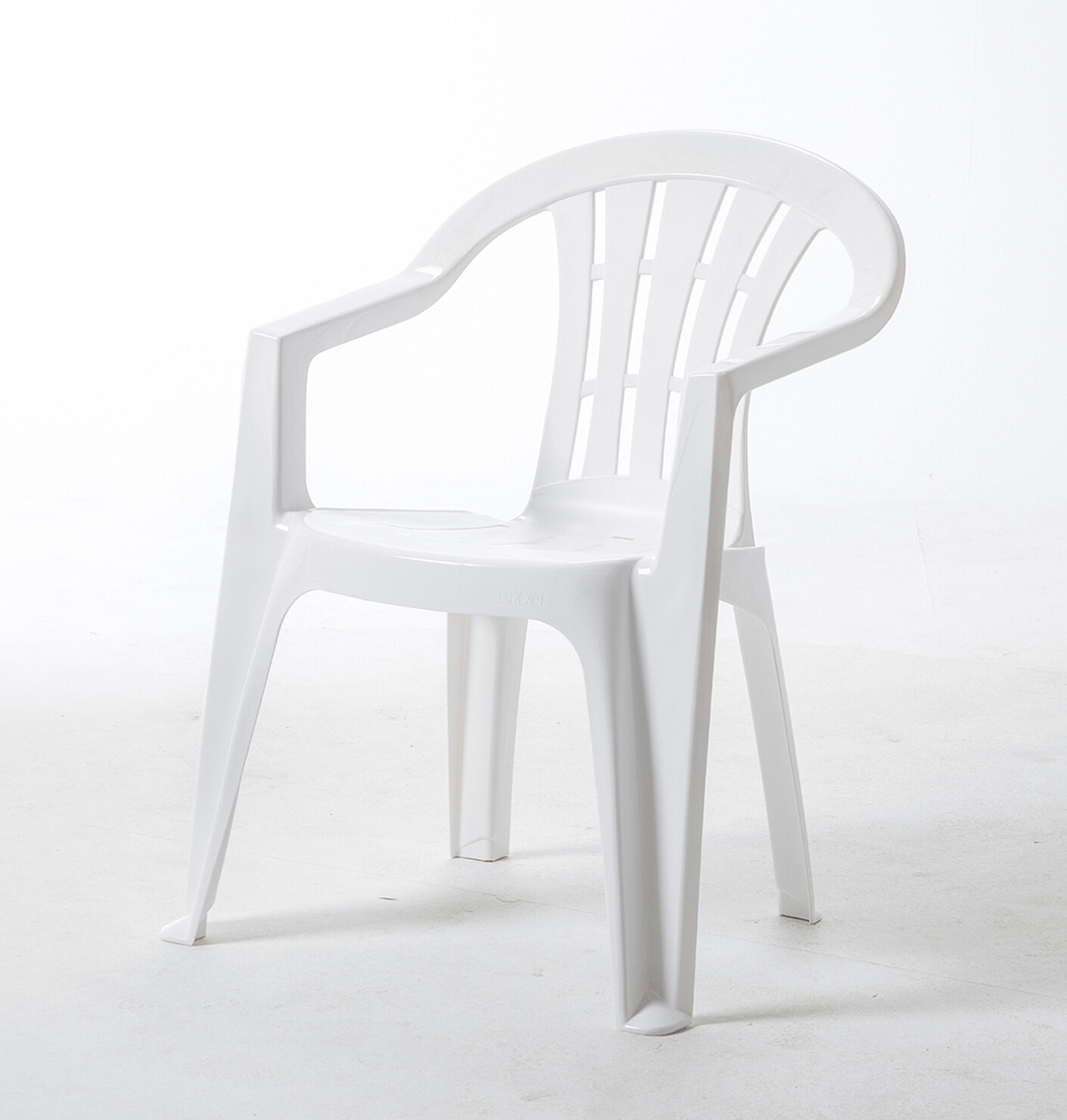 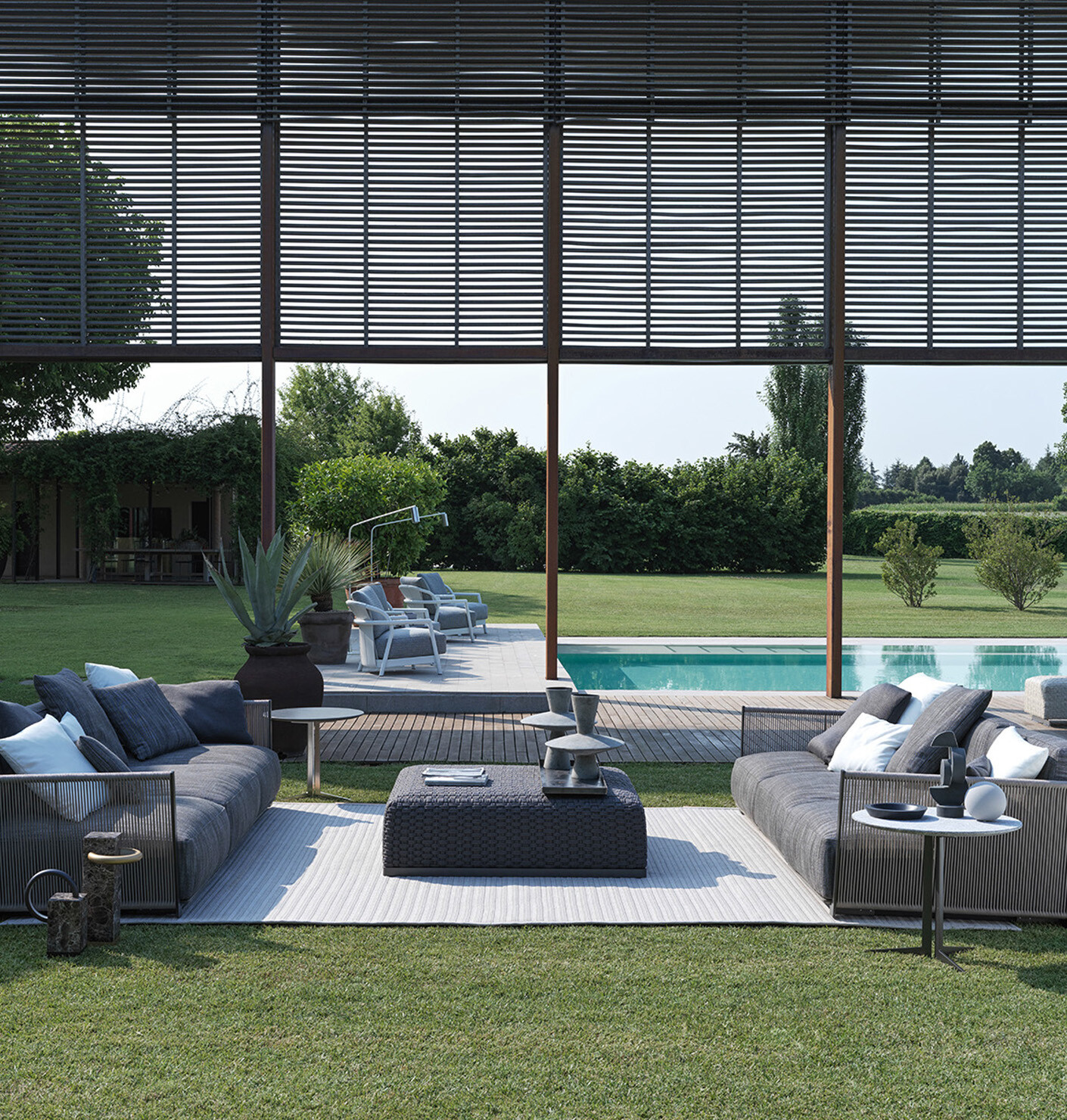 Back in the day, with its “Groundpiece” by Antonio Citterio, Flexform made the sofa the centerpiece of everyday life. The Italian furniture manufacturer is currently adapting its elegant collection into the great outdoors. 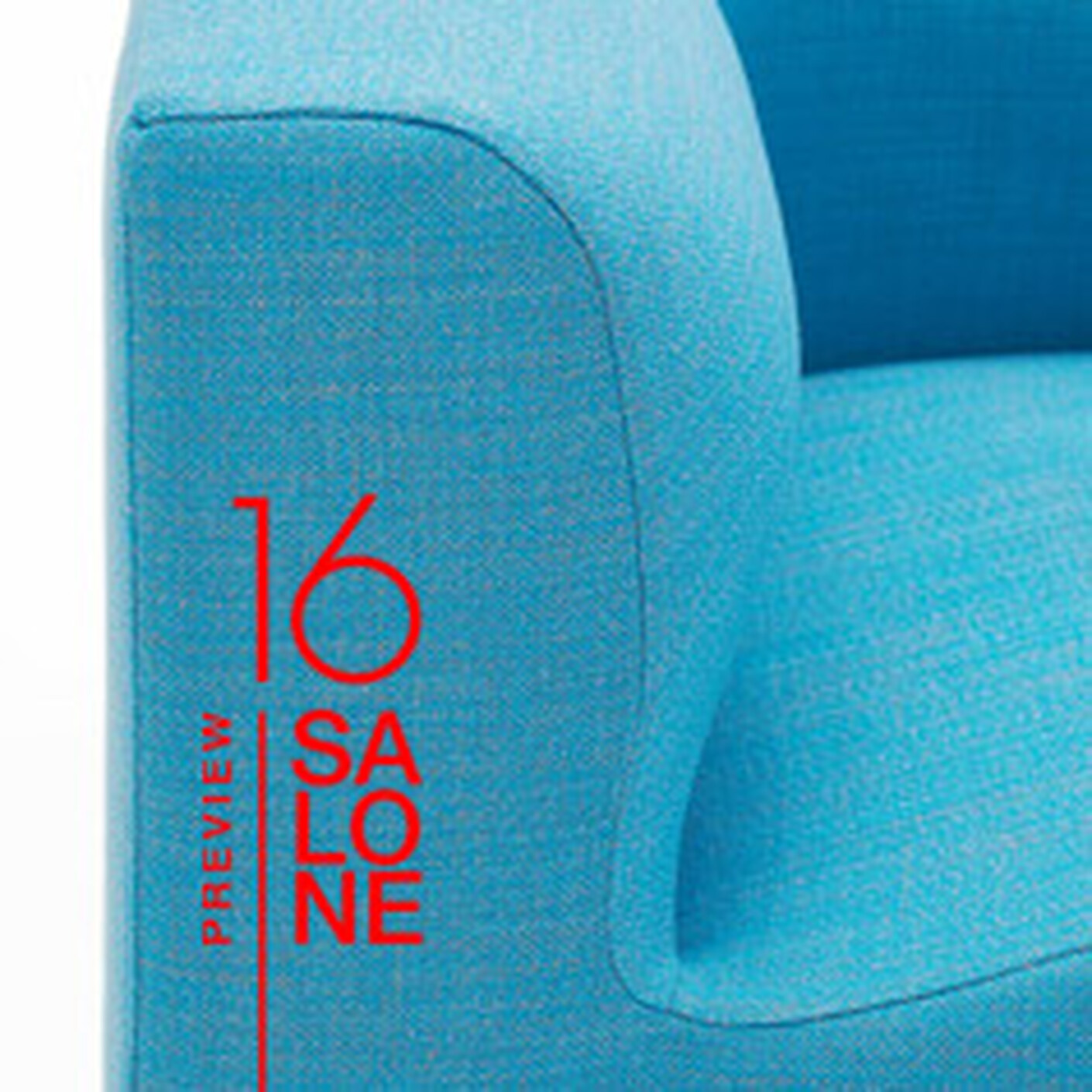 “Impronta” by Joe Colombo for Varaschin

When cube and body meet. 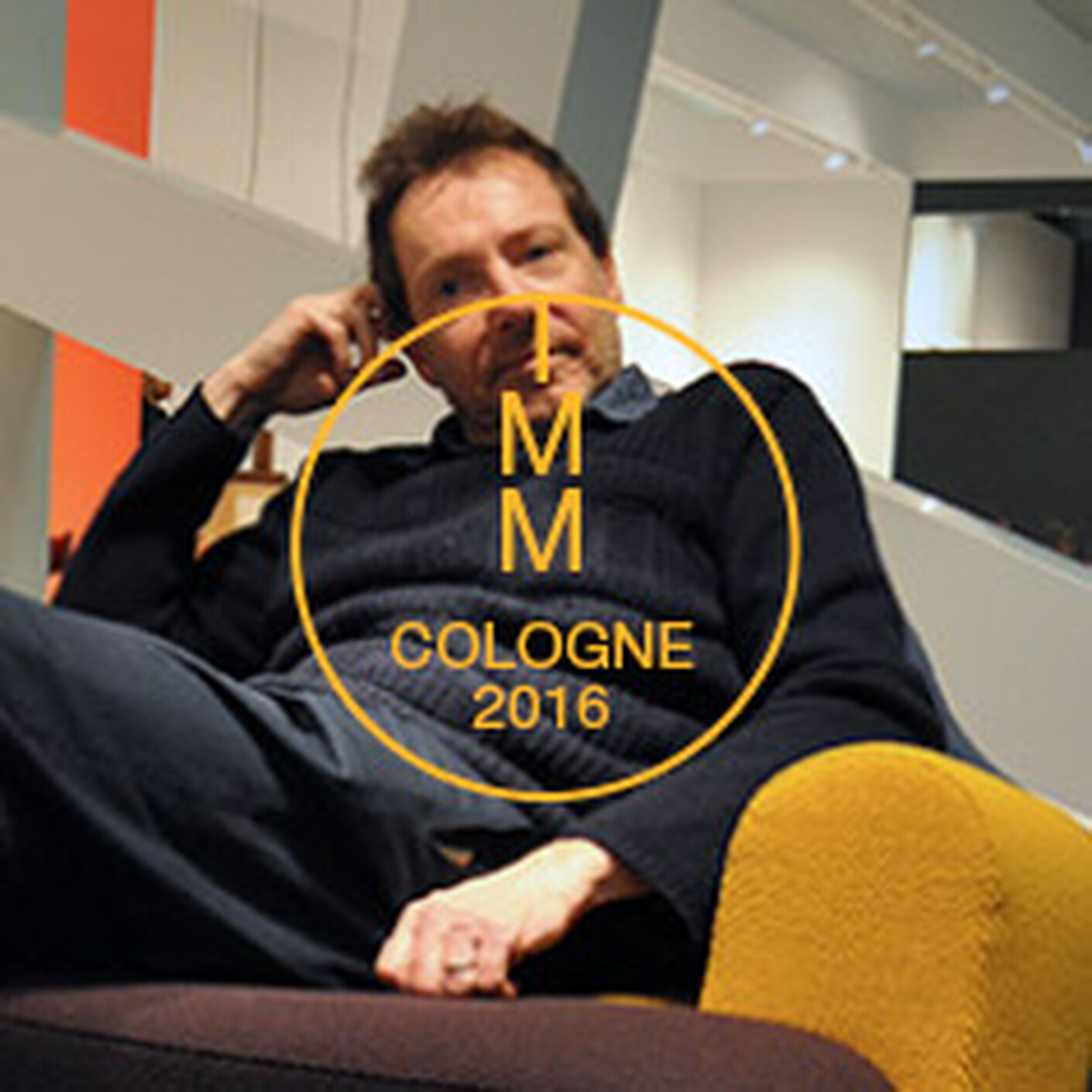 It’s back: “Slice” by Pierre Charpin. Martina Metzner spoke to the French designer about his unusual armchair. 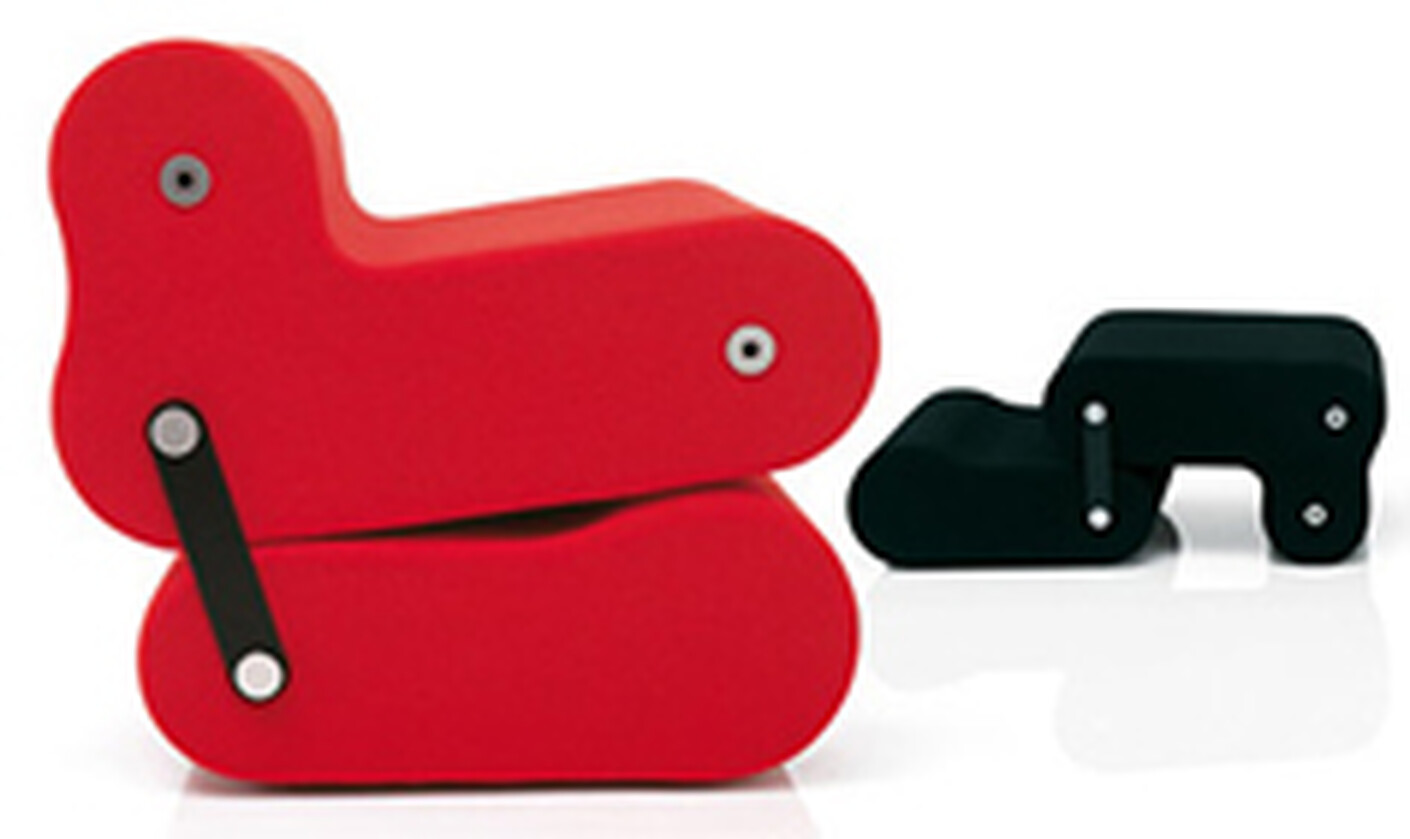 It was the end of the 1960s. They were young and they were wild. At least, they were hell-bent. They wanted to change the world. To change the world with furniture. The kind of furniture that would be really true to its name, flexible and ready for action, furniture that would adapt dynamically to its spatial conditions and to the needs of the people who bought it, allowing its users complete freedom in what they did with it.
Advertisement