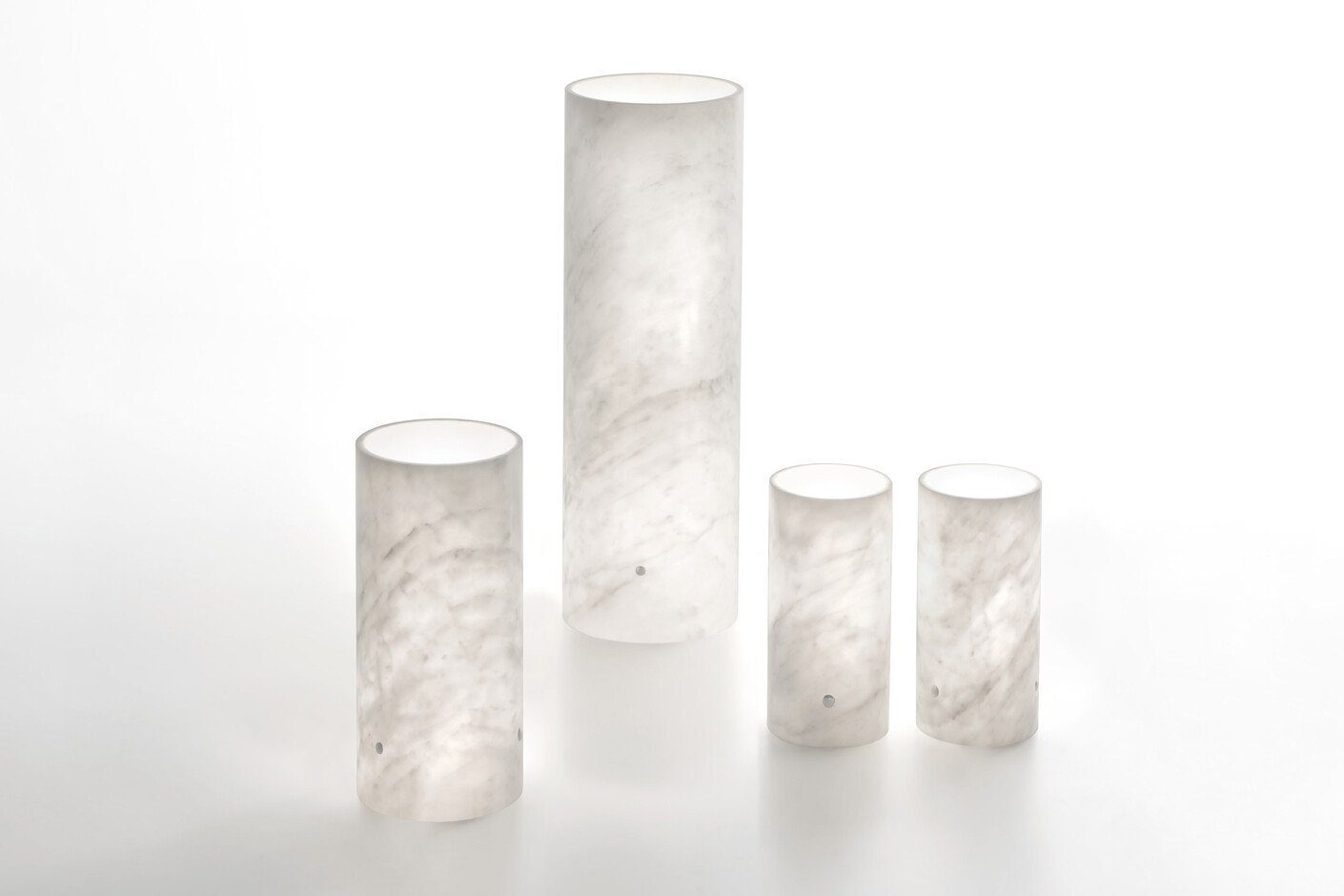 Joel Berg is an internationally renowned Art Director with a background in advertising and graphic design. He is also an avid collector of modernist furniture and art. Joel Berg was born in 1966 in Stockholm, Sweden. The son of a textile designer and an architect, he started his career in advertising and magazine publishing in Sweden. His combination of flair and an eye for the telling detail soon found an international stage. In 1990, at the age of only twenty-four, he was appointed art director of Mirabella, newly launched by former editor-in-chief of American Vogue, Grace Mirabella. Between 1992 and 1994, Joel was art Director for Harper’s Bazaar , recognized for a memorable style that combined rigour and seriousness with considerable spontaneity and humour. Those issues are today considered to be modern classics of magazine design. In 1995 he established his own design consultancy, where he has advised some of the best known international brands, such as Donna Karan, Calvin Klein, H&M, Benetton and Marc O’Polo, on communications strategy, product presentation and advertising. He also enjoys an unrivalled reputation in magazine publishing. Design work in the editorial sector includes magazines such as Biba in France; Café, Stockholm New and Månadsjournalen in Sweden; Velvet and D- La Repubblica delle Donne in Italy, recognized amongst the most influential and innovative fashion magazines in Europe, and L’Espresso, a premier weekly news magazine in Italy.