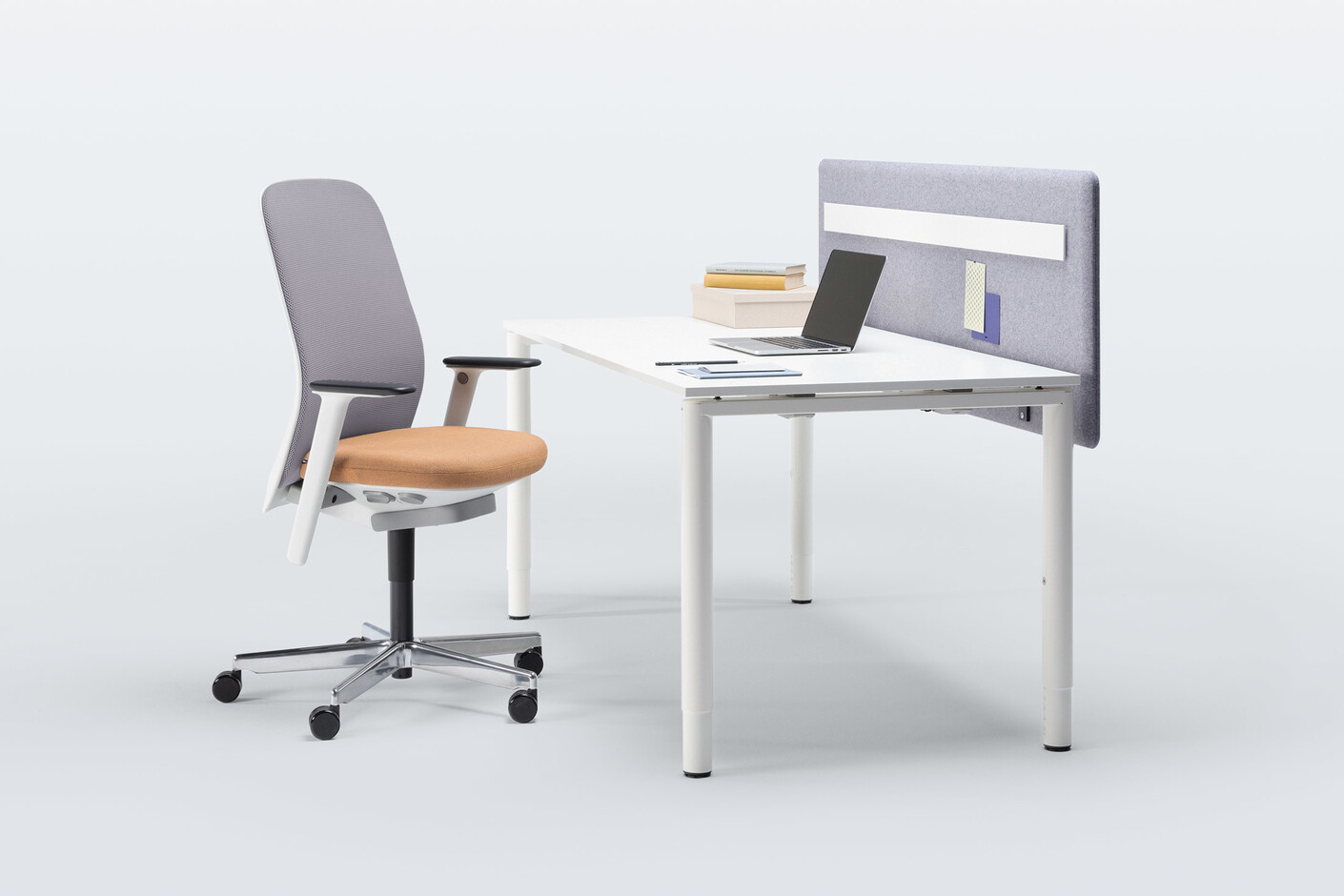 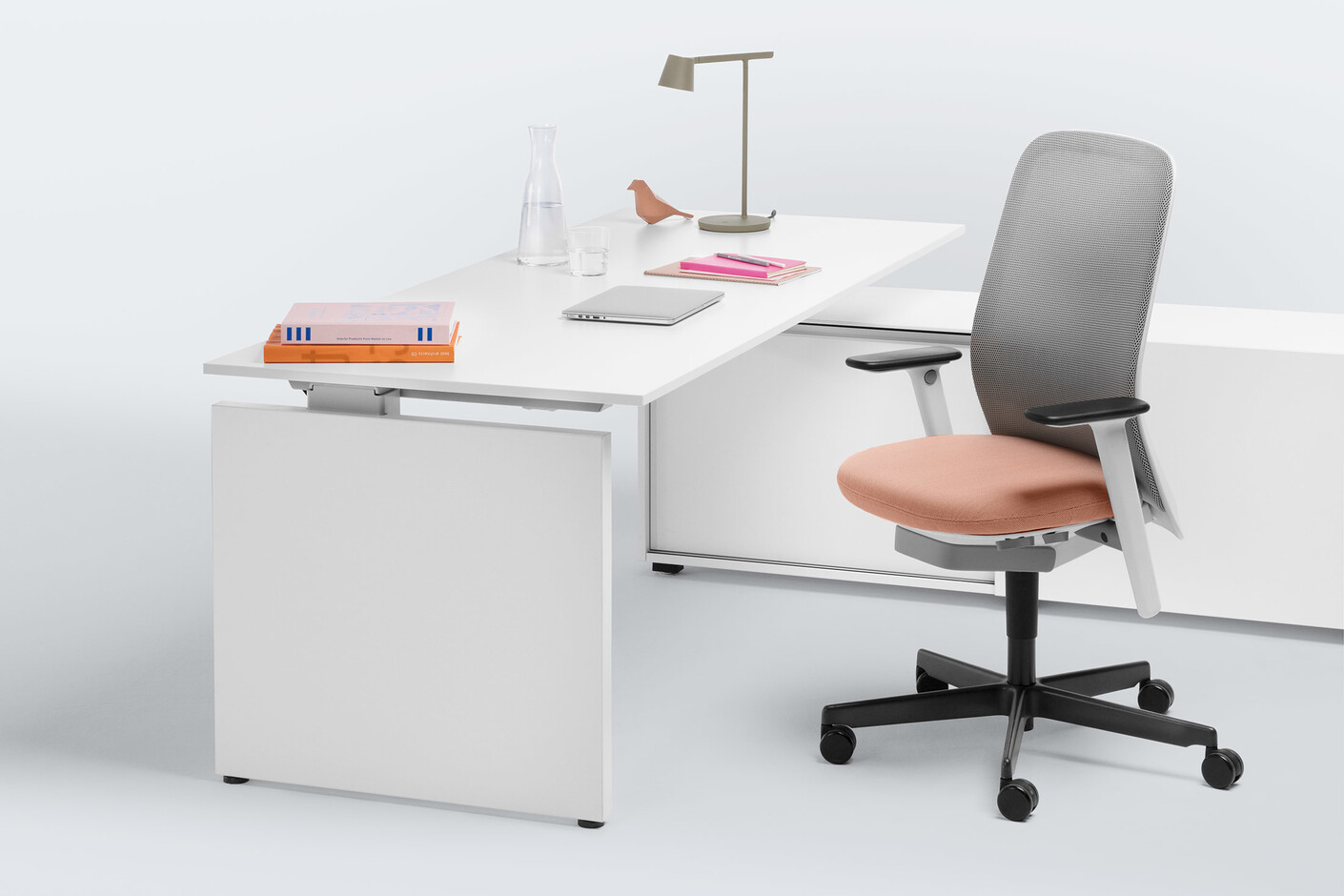 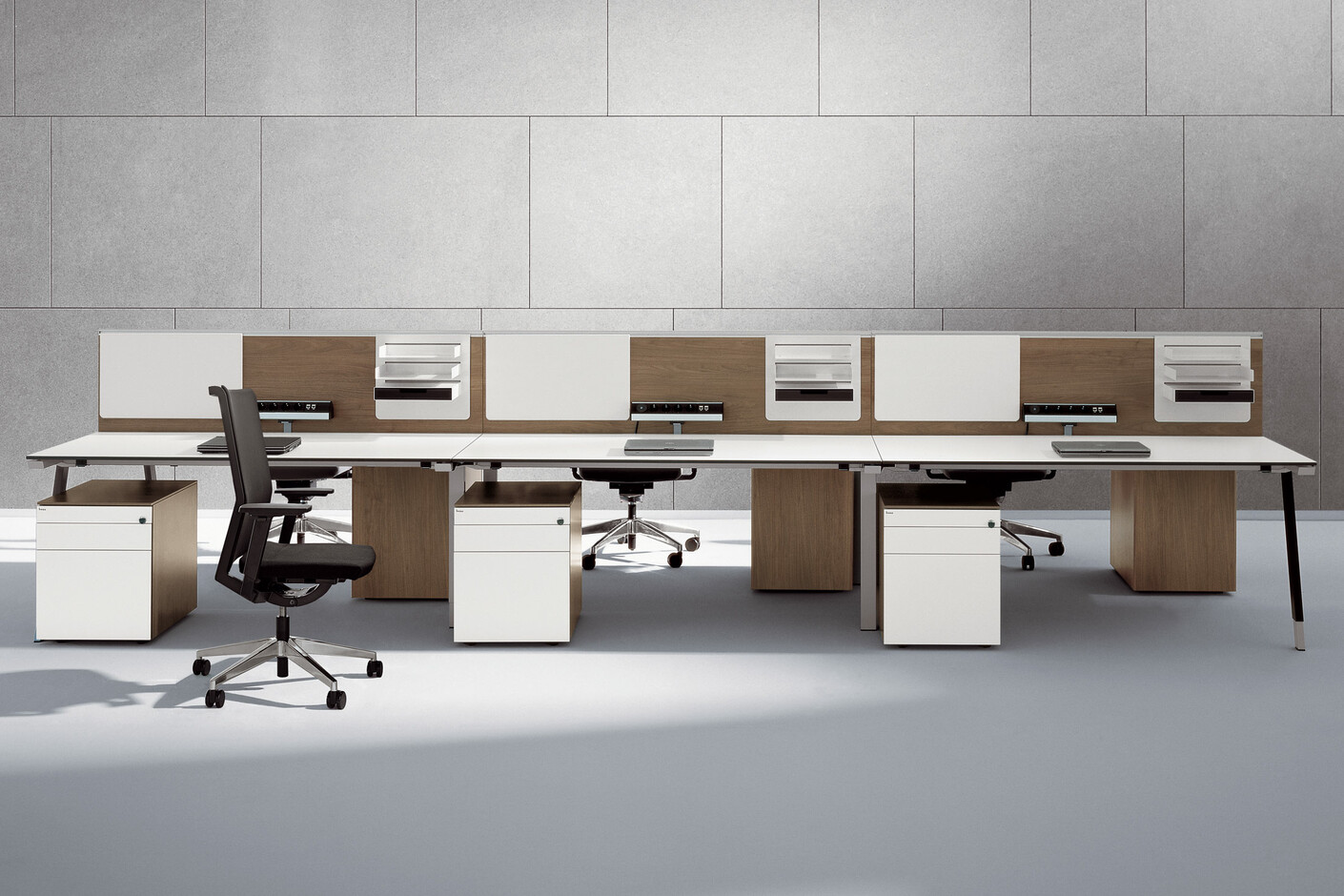 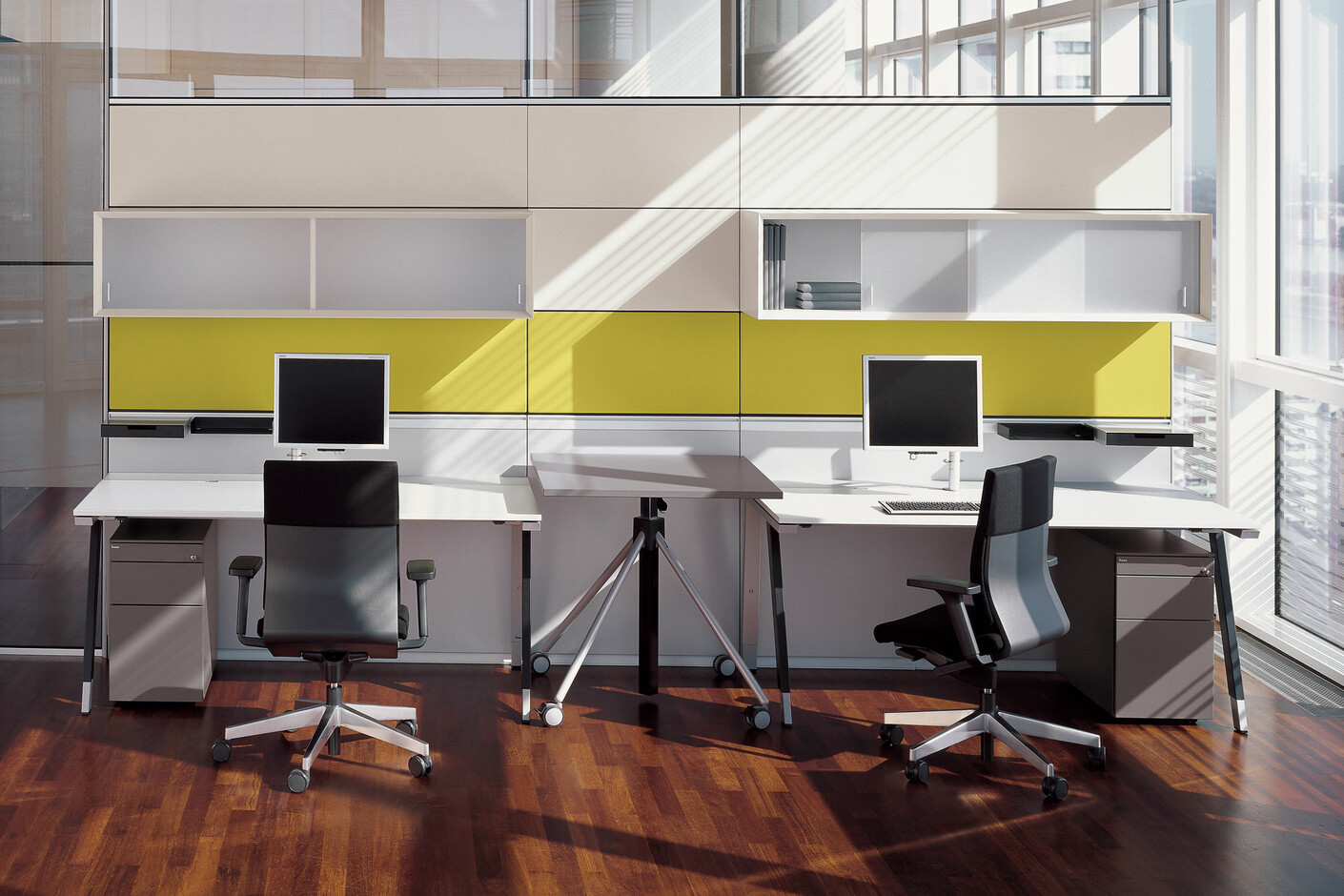 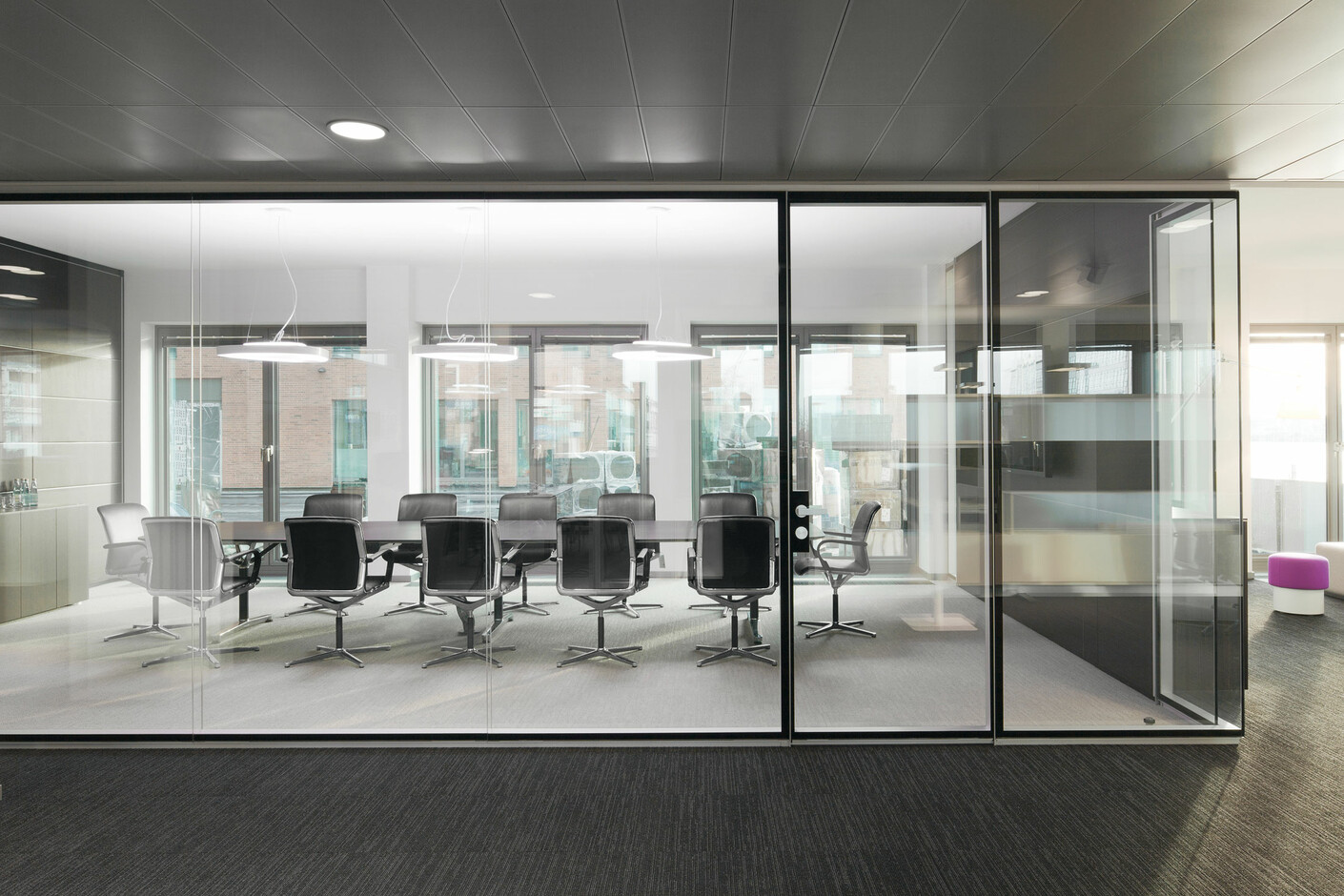 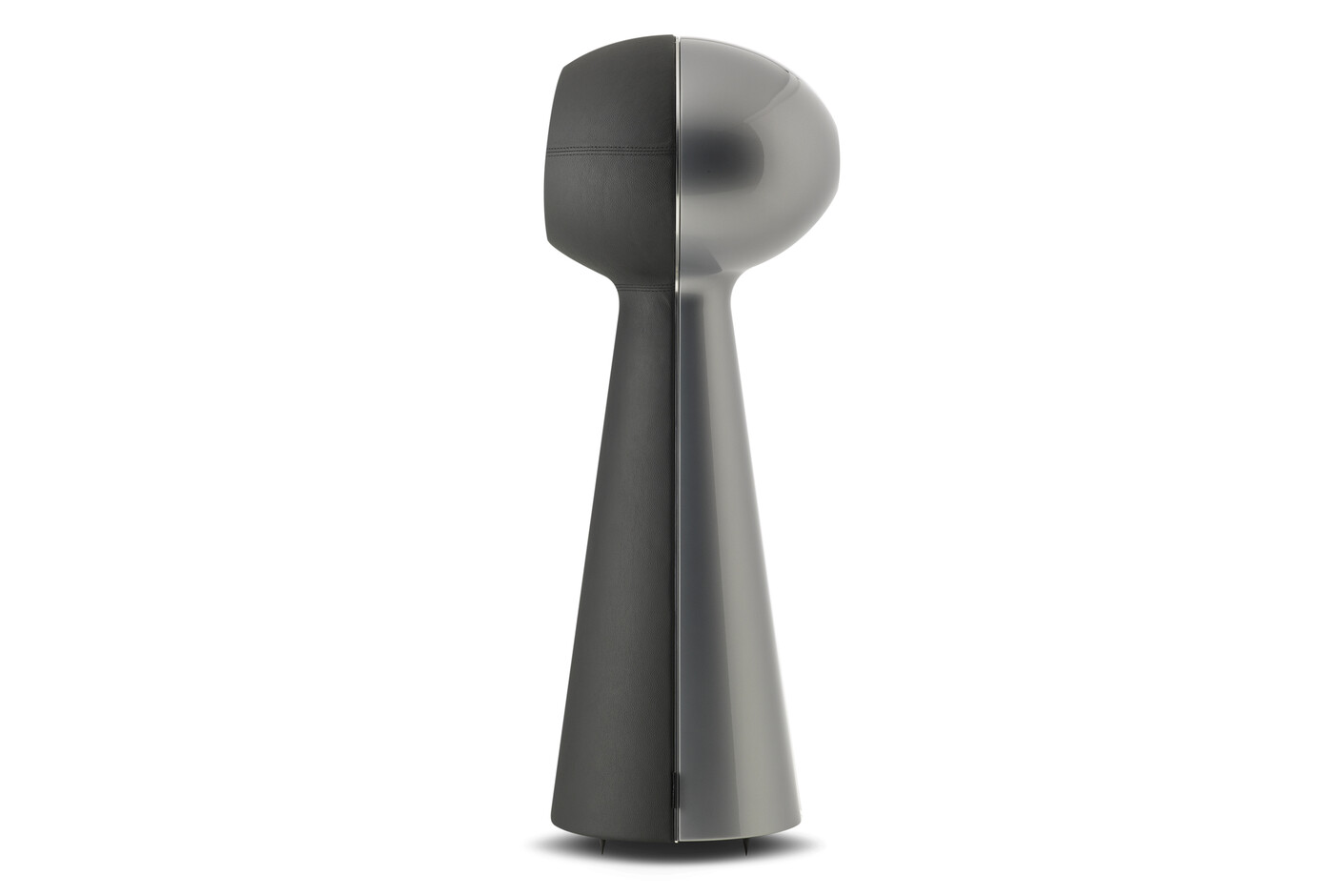 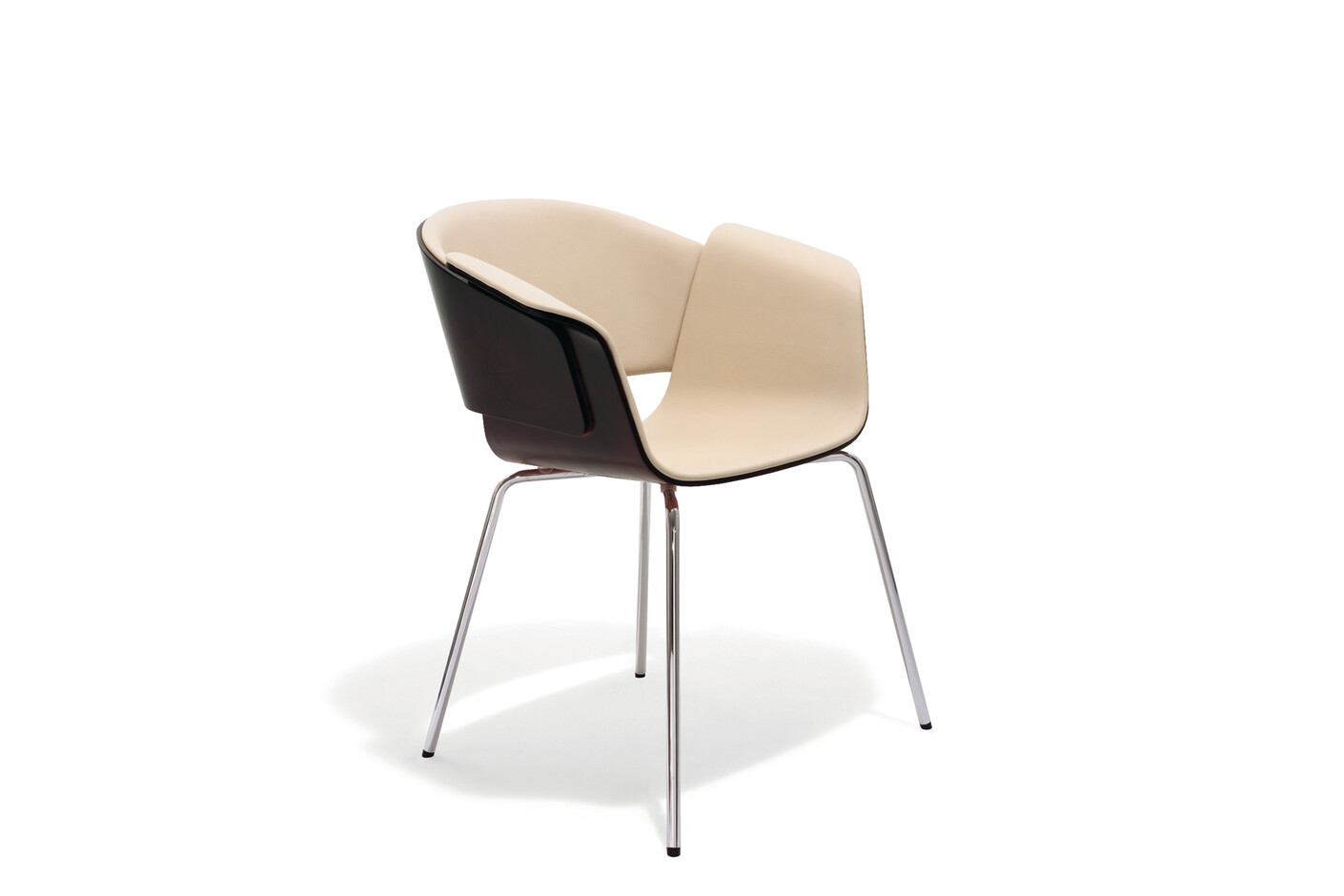 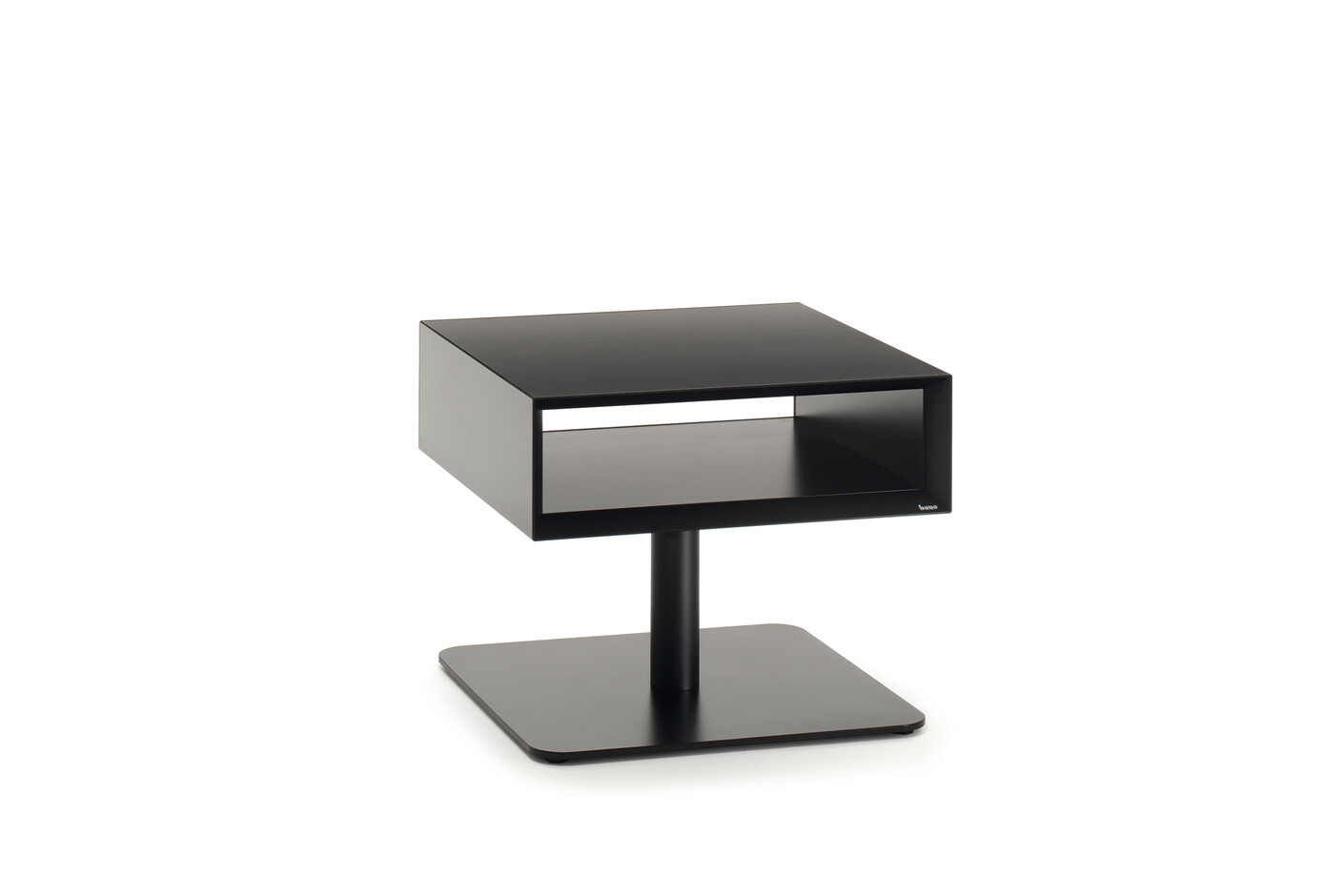 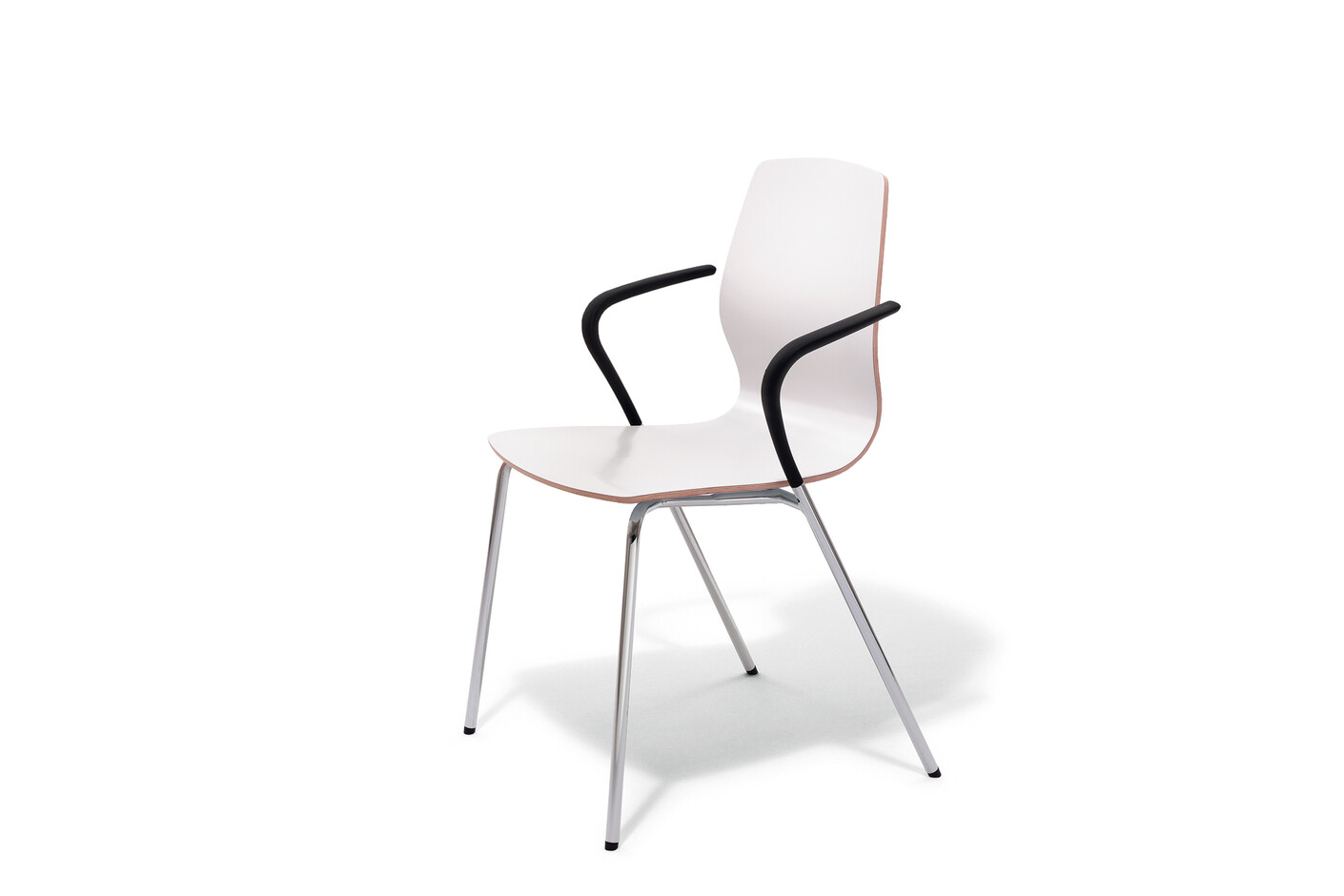 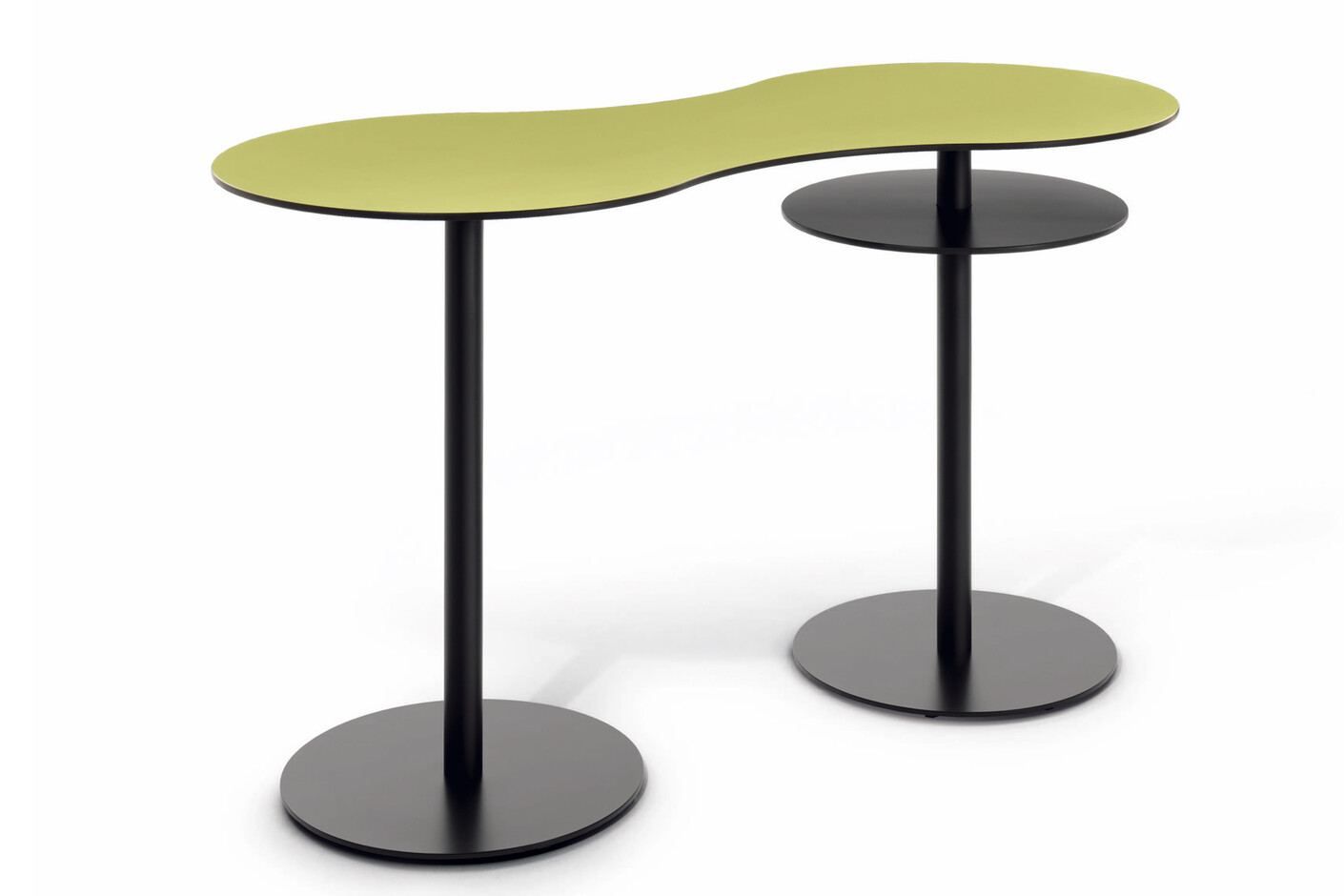 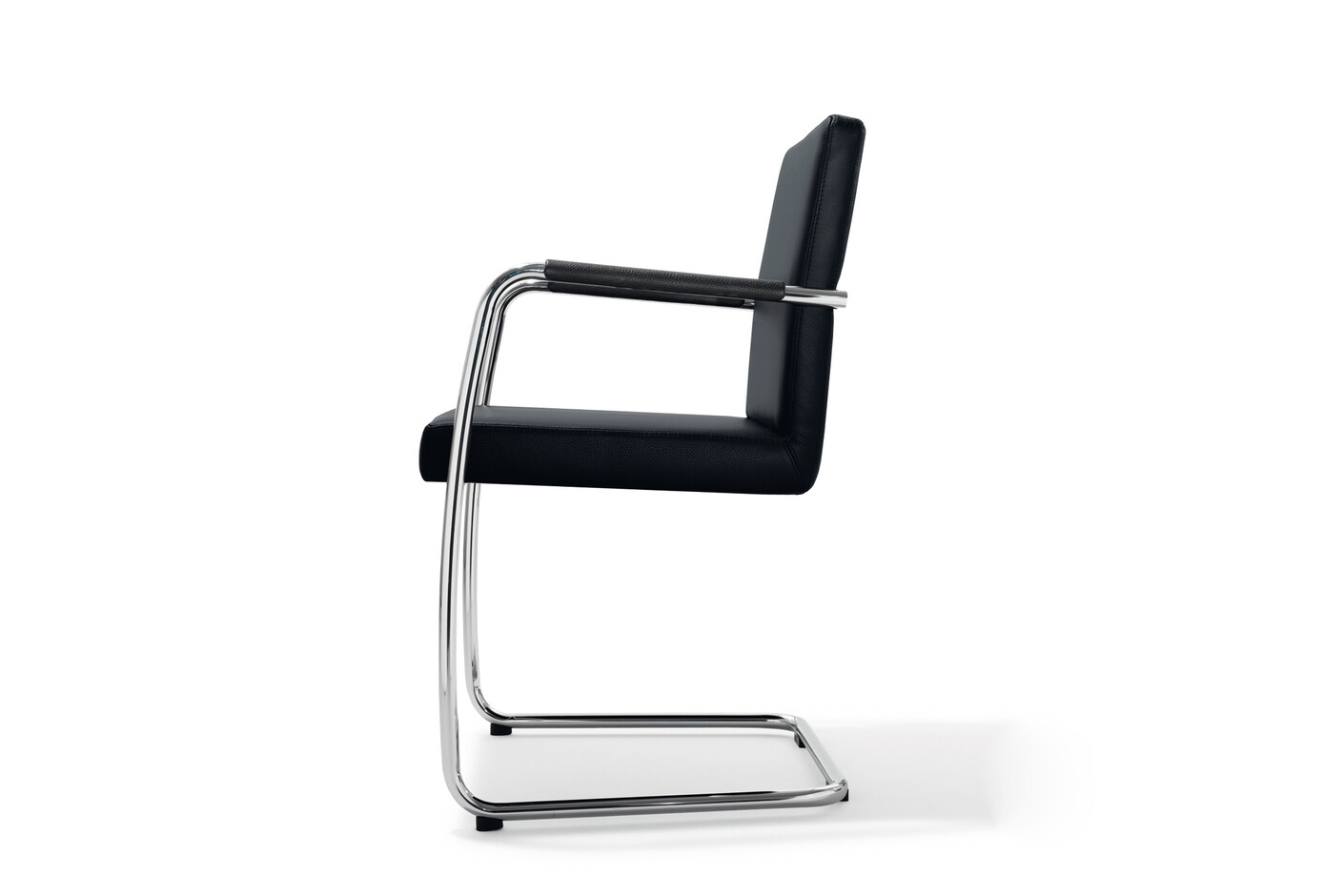 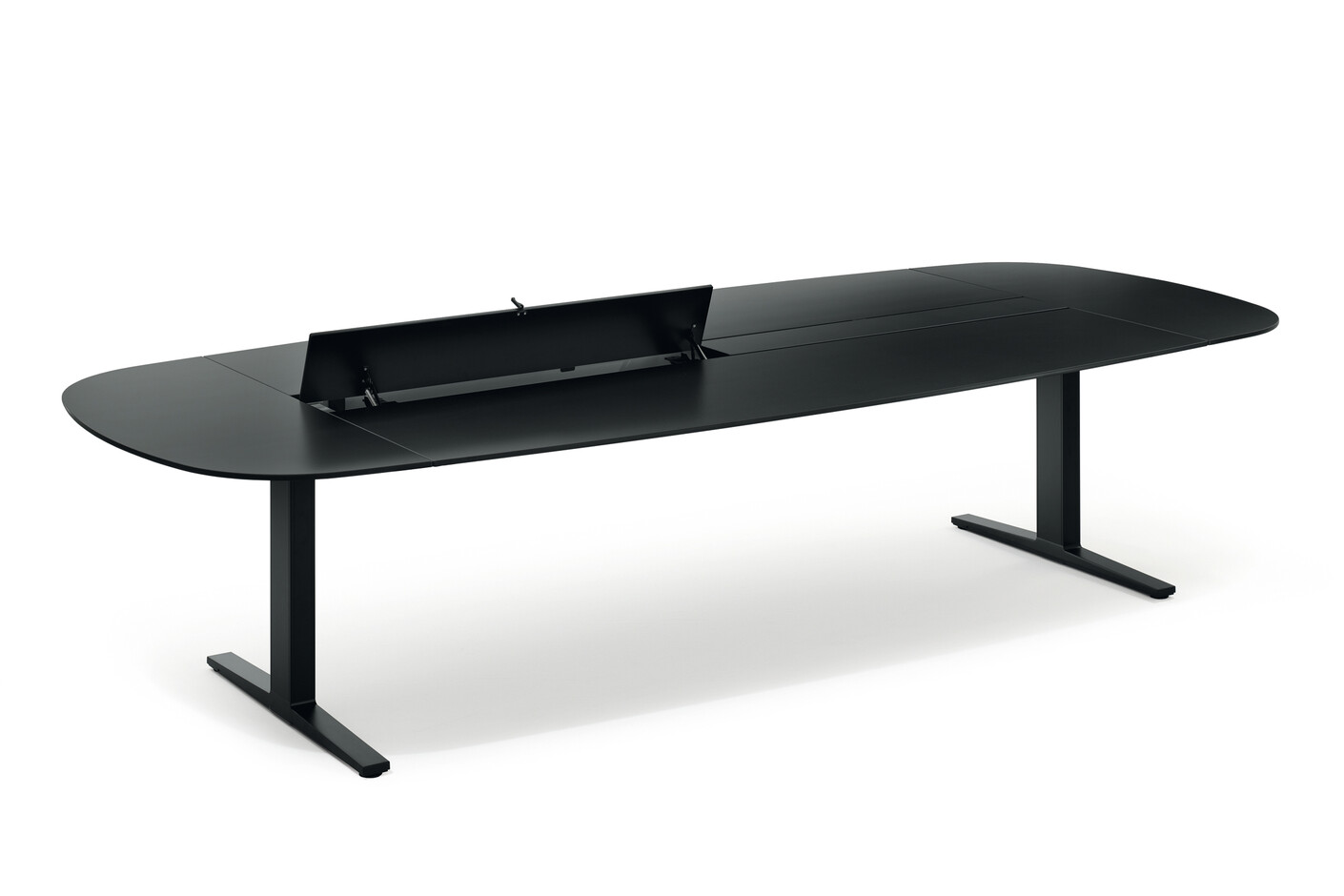 Functionality and longevity are the priorities of Johannes Scherr. The designs of the Viennese designer follow a higher idea, reflected in the final product.

After graduating with distinction in 1995 from Materials Sciences at

the Leoben University of Mining Scherr studied Industrial Design at the Technical College of Graz.Since 1990 Scherr has worked for Philips Design Eindhoven, Almdudler, Liebherr and Rauch Fruit Juices and has been awarded numerous prizes in the fiel

d of packaging design and transportation design.Johannes Scherr has been working for the Austrian office furniture producer Bene since 2002.

In 2002, he founded the Element Design office together with Stephan Breier.His simple

and functional designs were awarded, among others, with the Red Dot and the Swiss Star Design Prize in 2003. 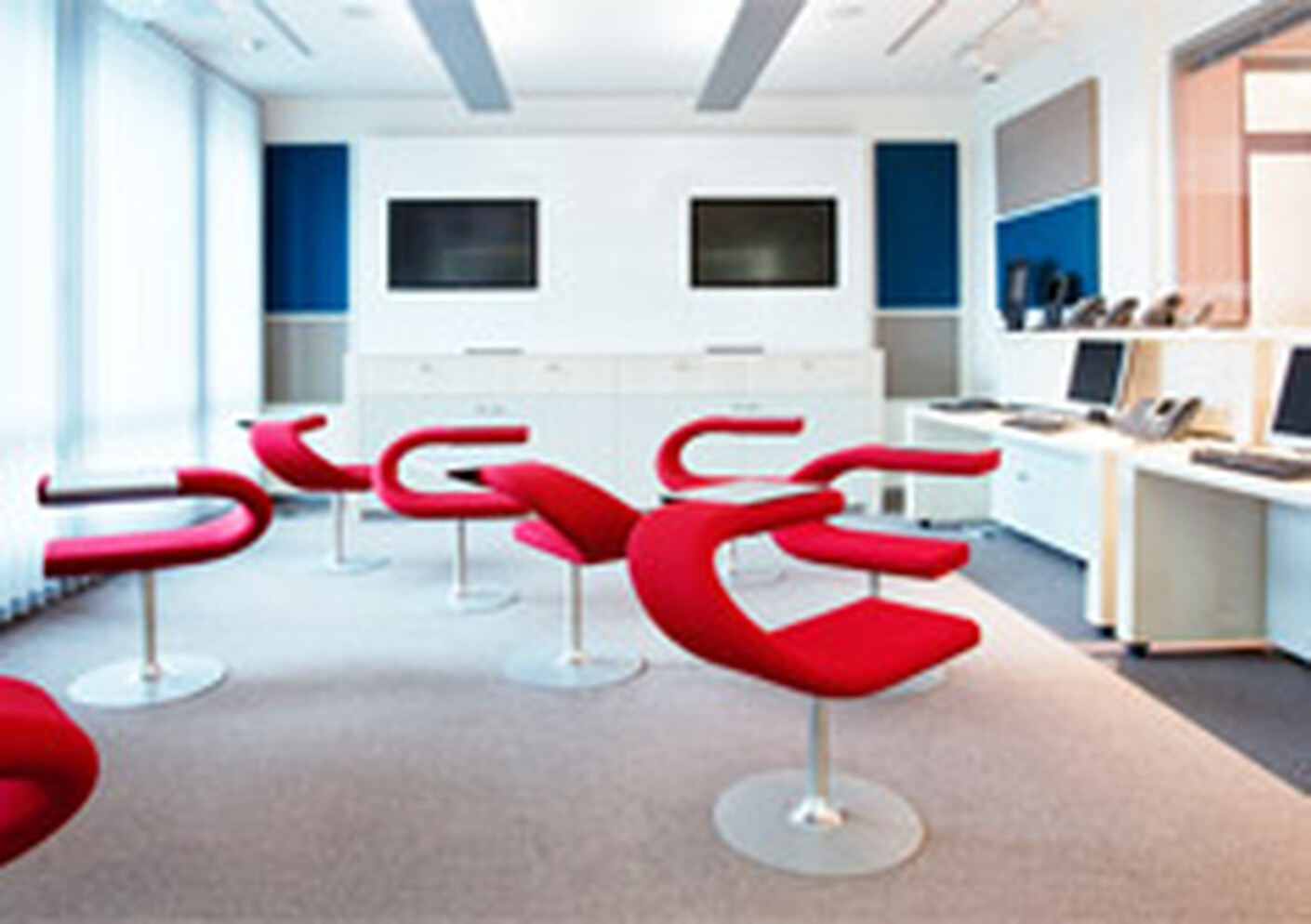 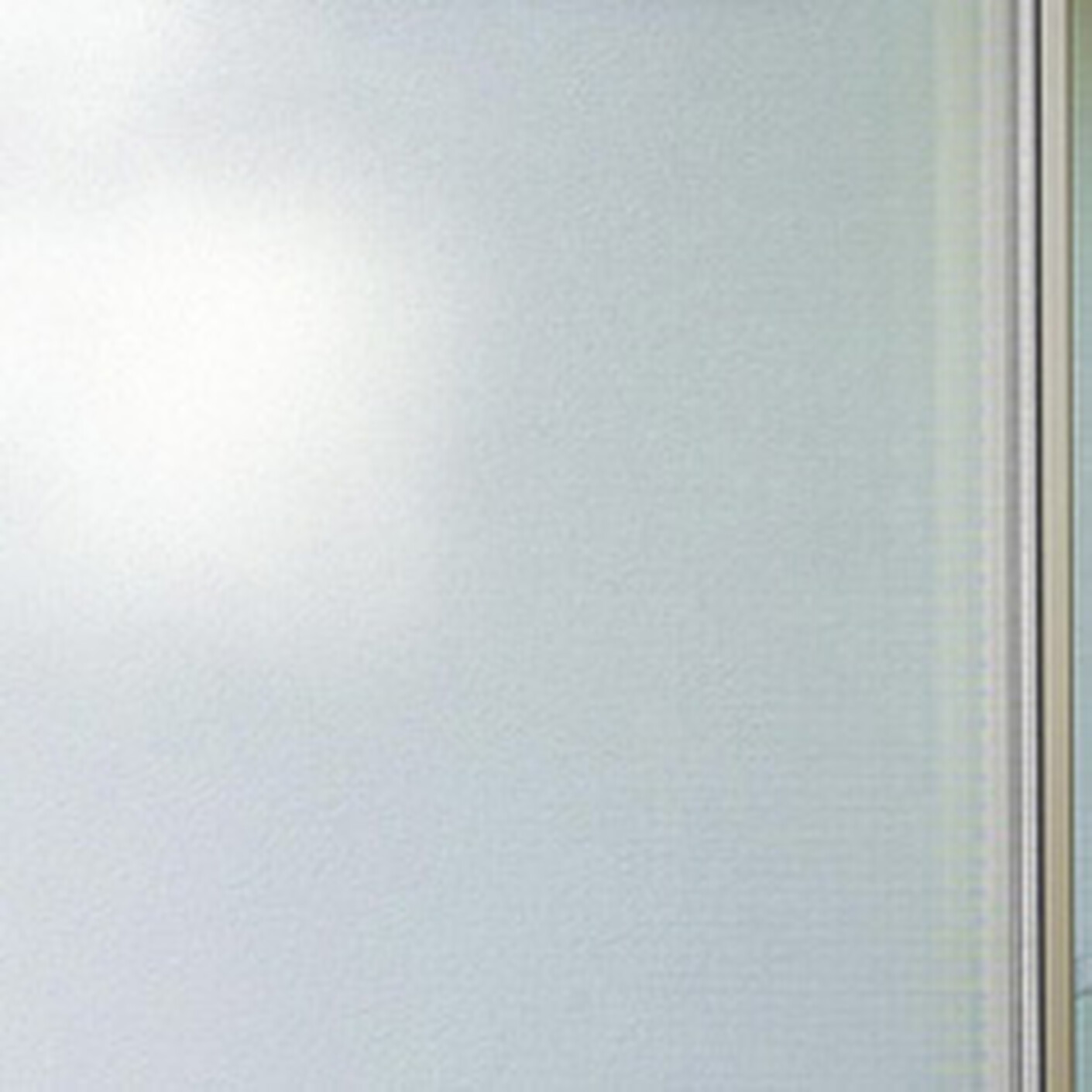 Discretion is a fine thing. What we don't need to see relieves the burden on our eyes. Where a building's appearance recedes subtly into the background and systems that are essential for a building's functionality are no longer visible, it opens up manifold possibilities for design. 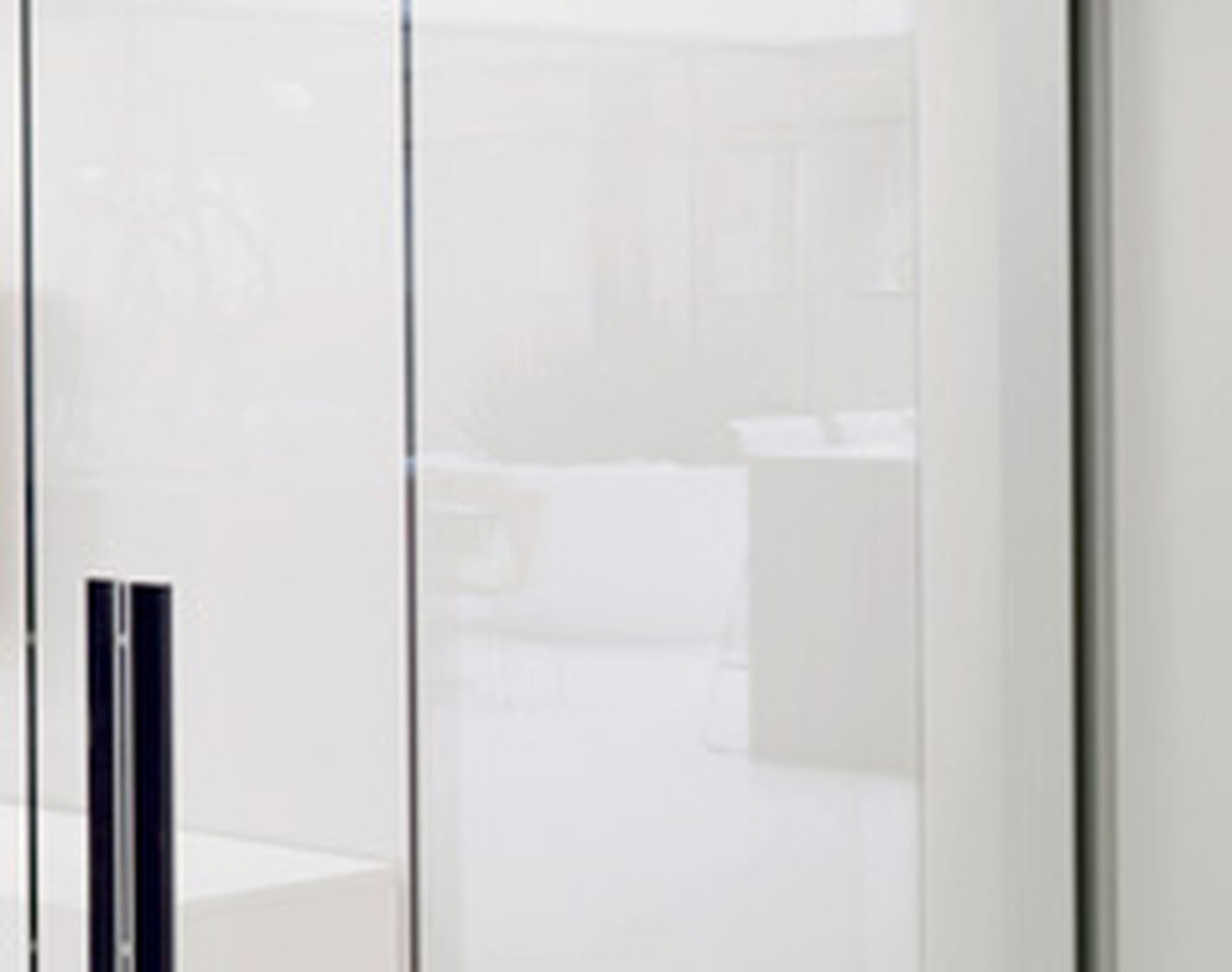 What people expect of an office has changed down through time. Today, they are expected to be versatile, flexible, transparent, communicative and yet at the same time offer secluded, acoustically sealed rooms. Designing a glass dividing wall is a special challenge.
Advertisement