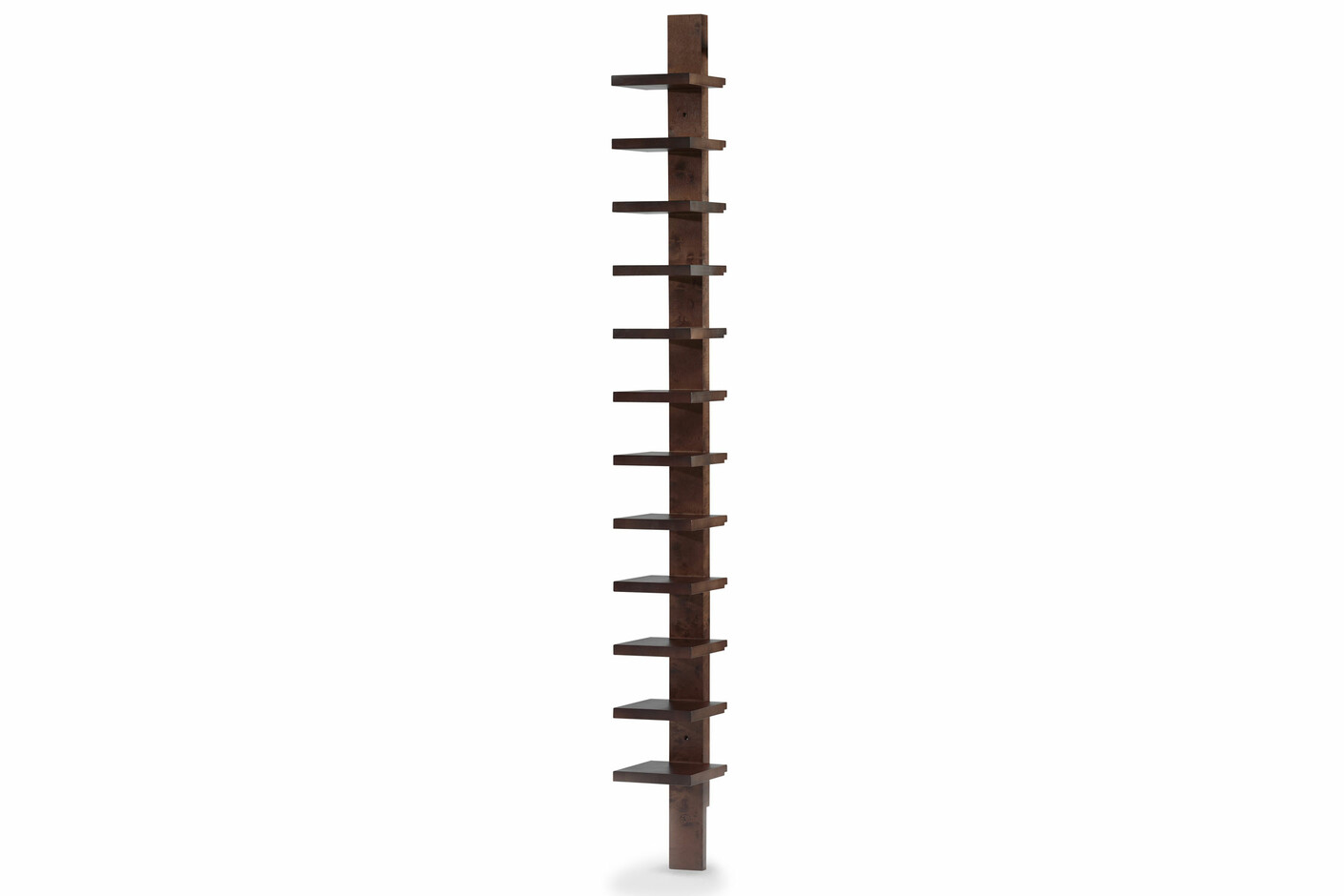 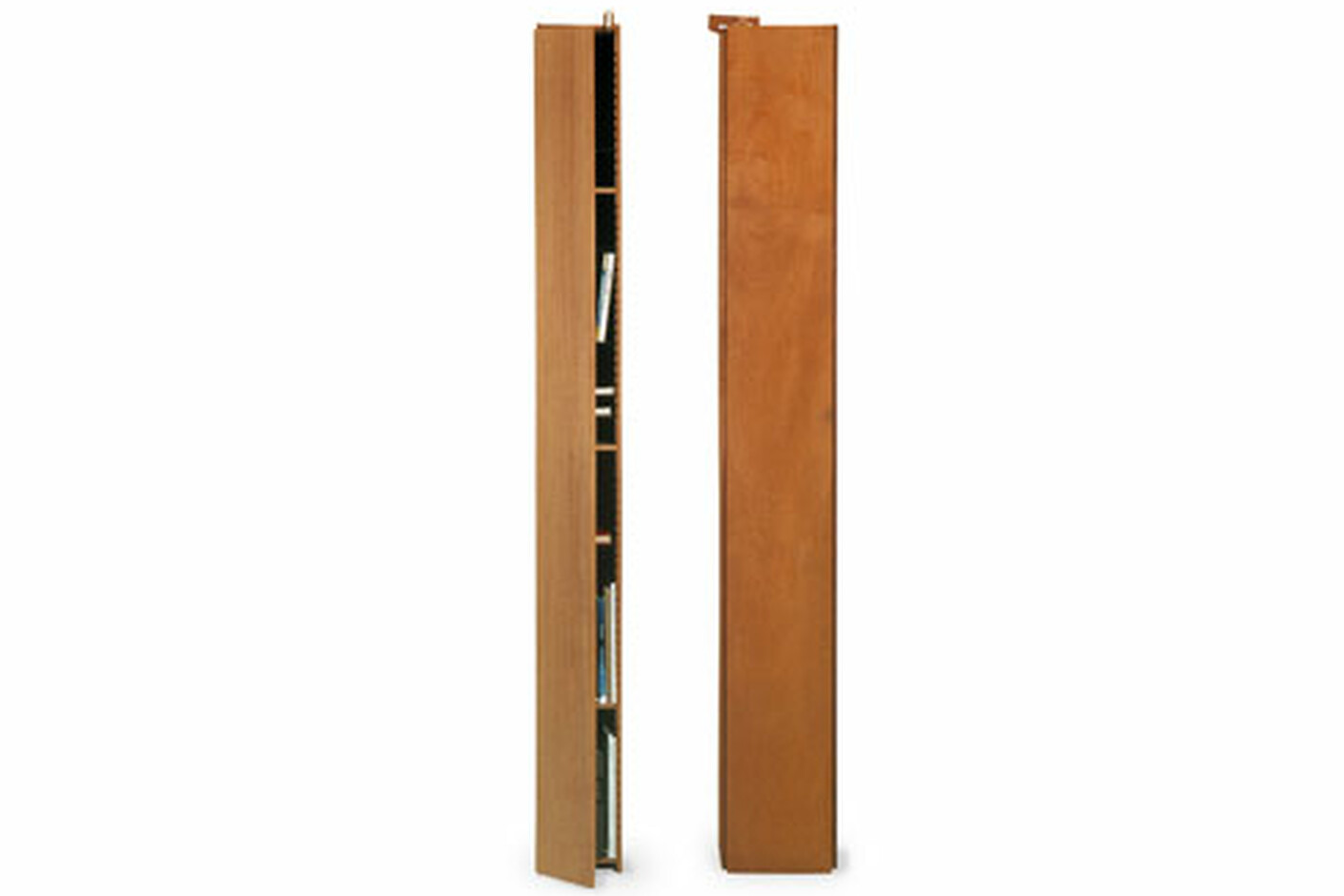 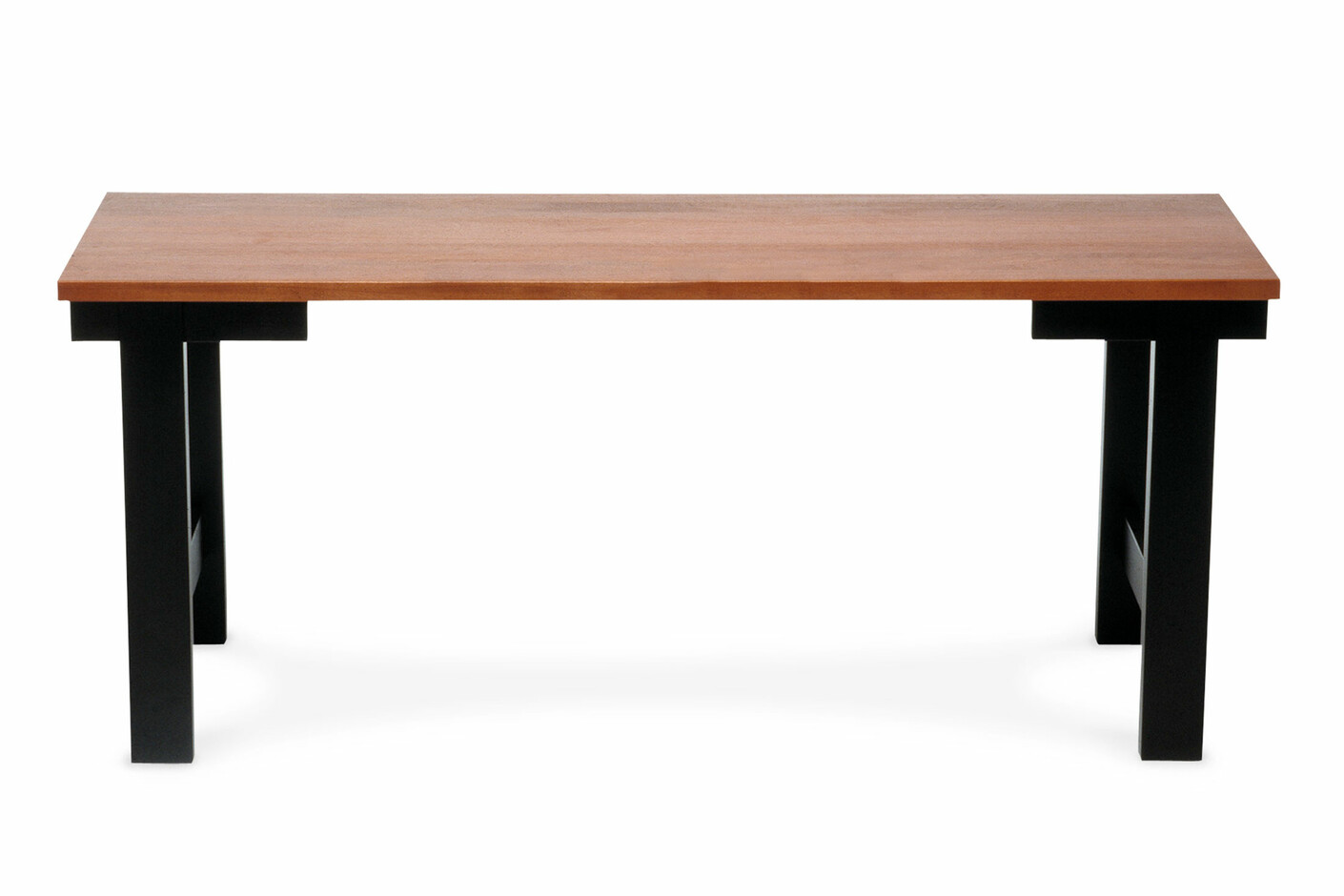 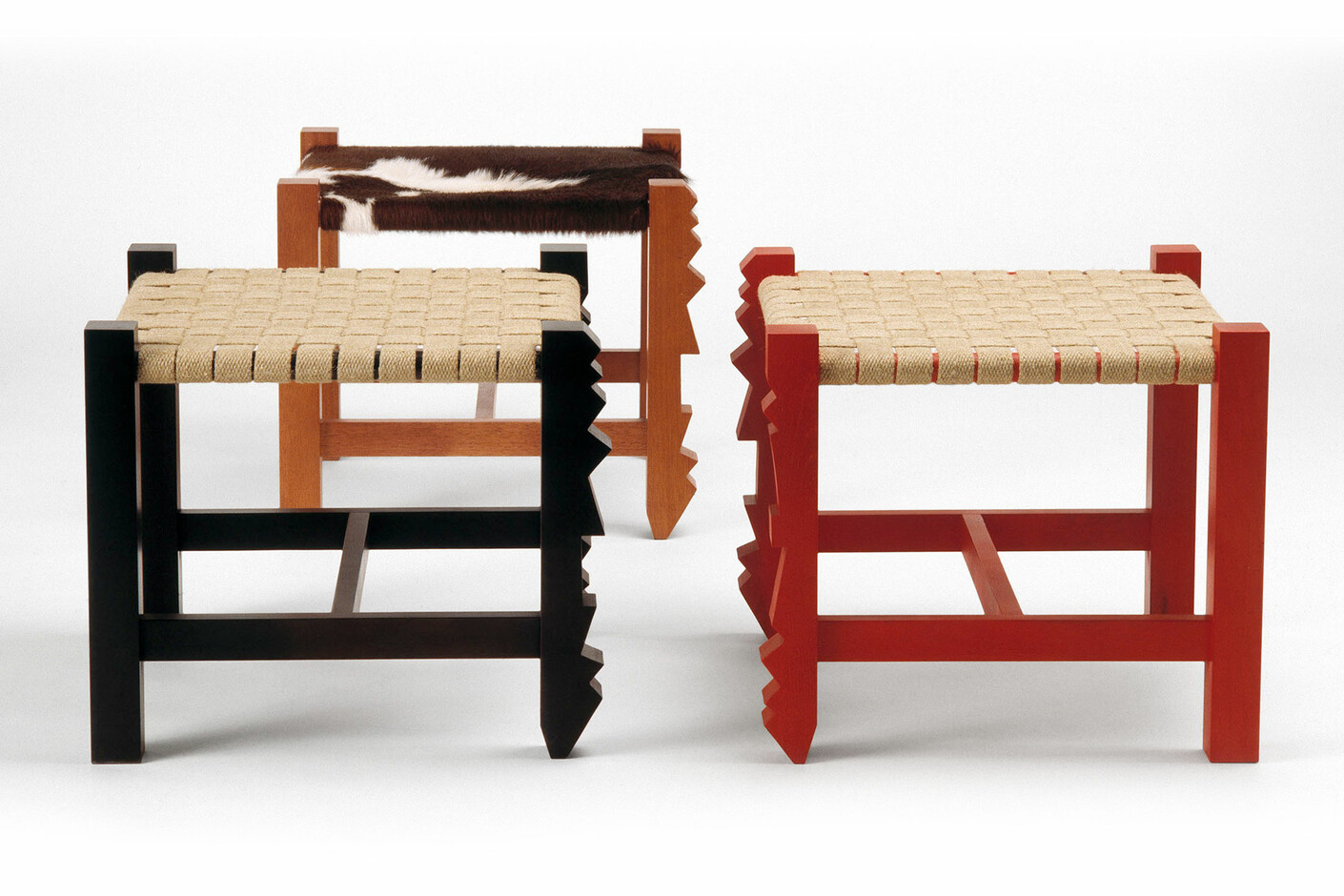 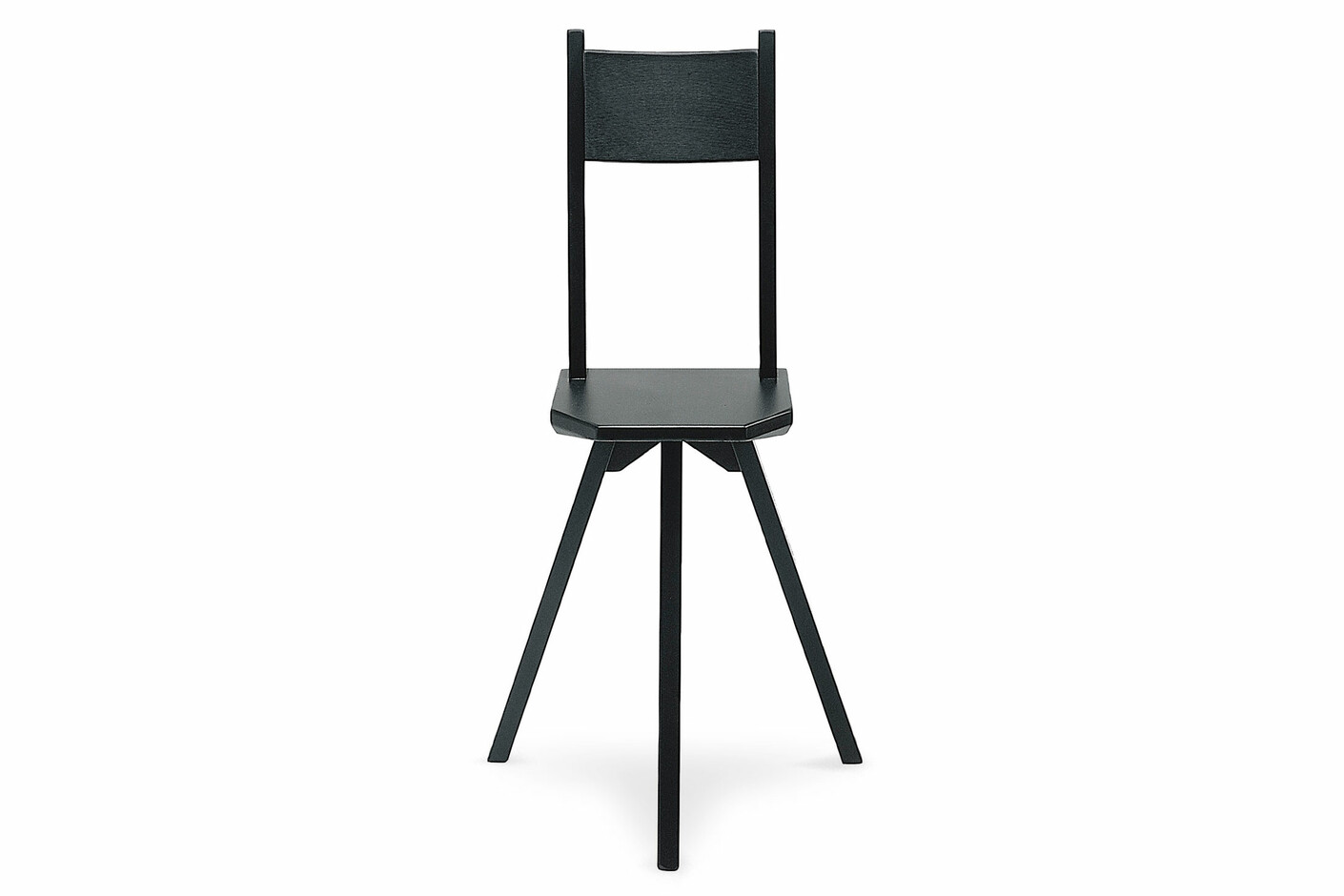 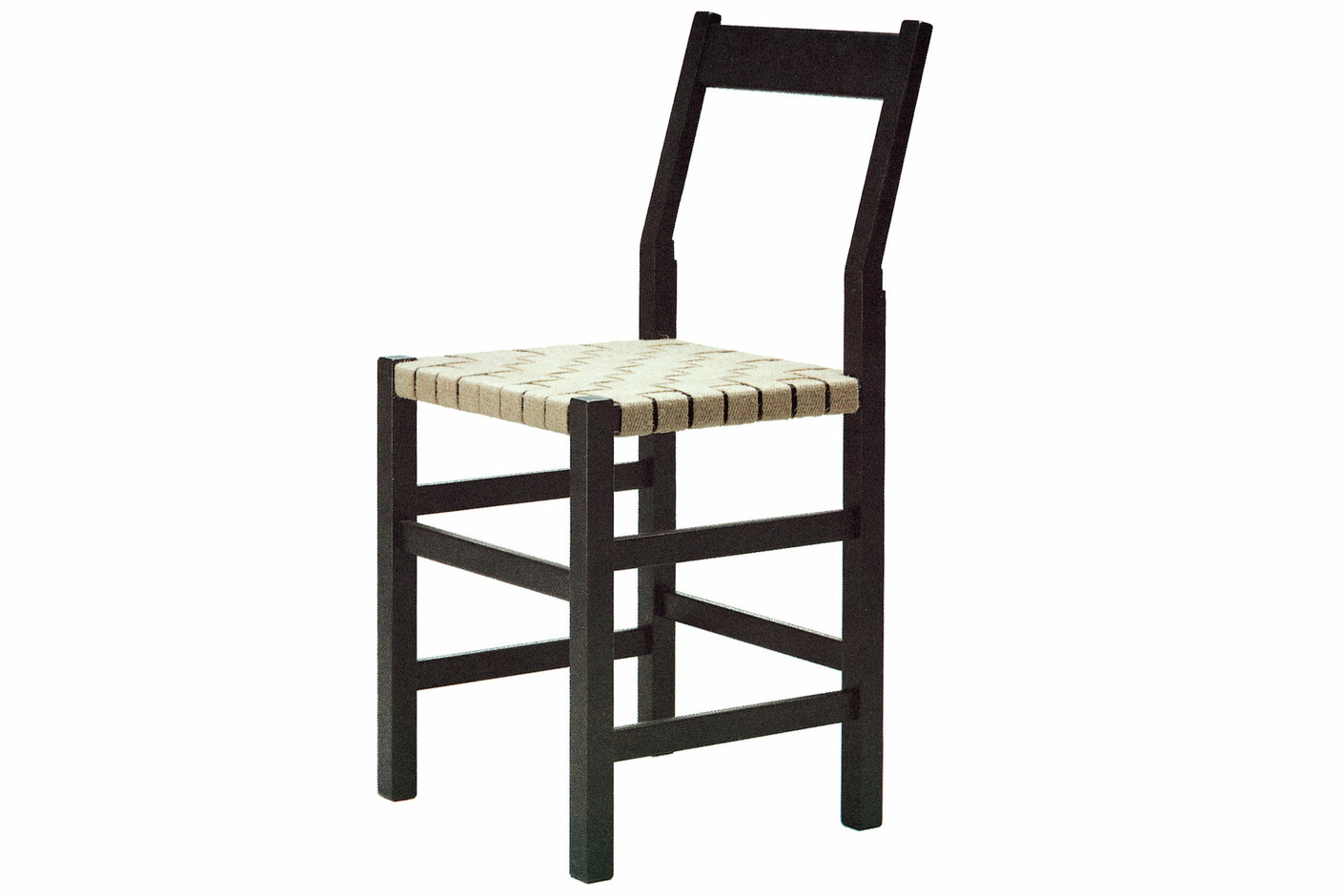 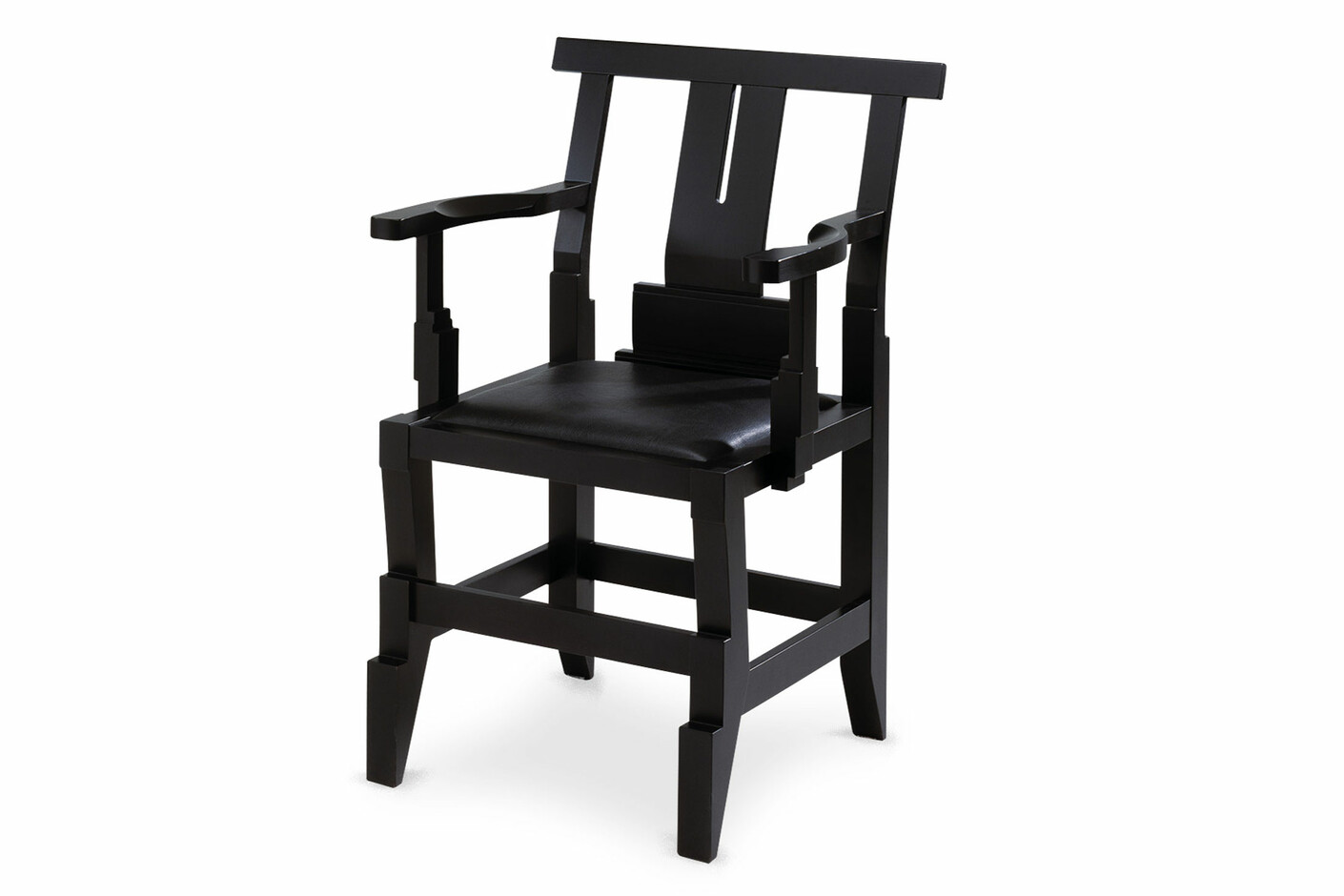 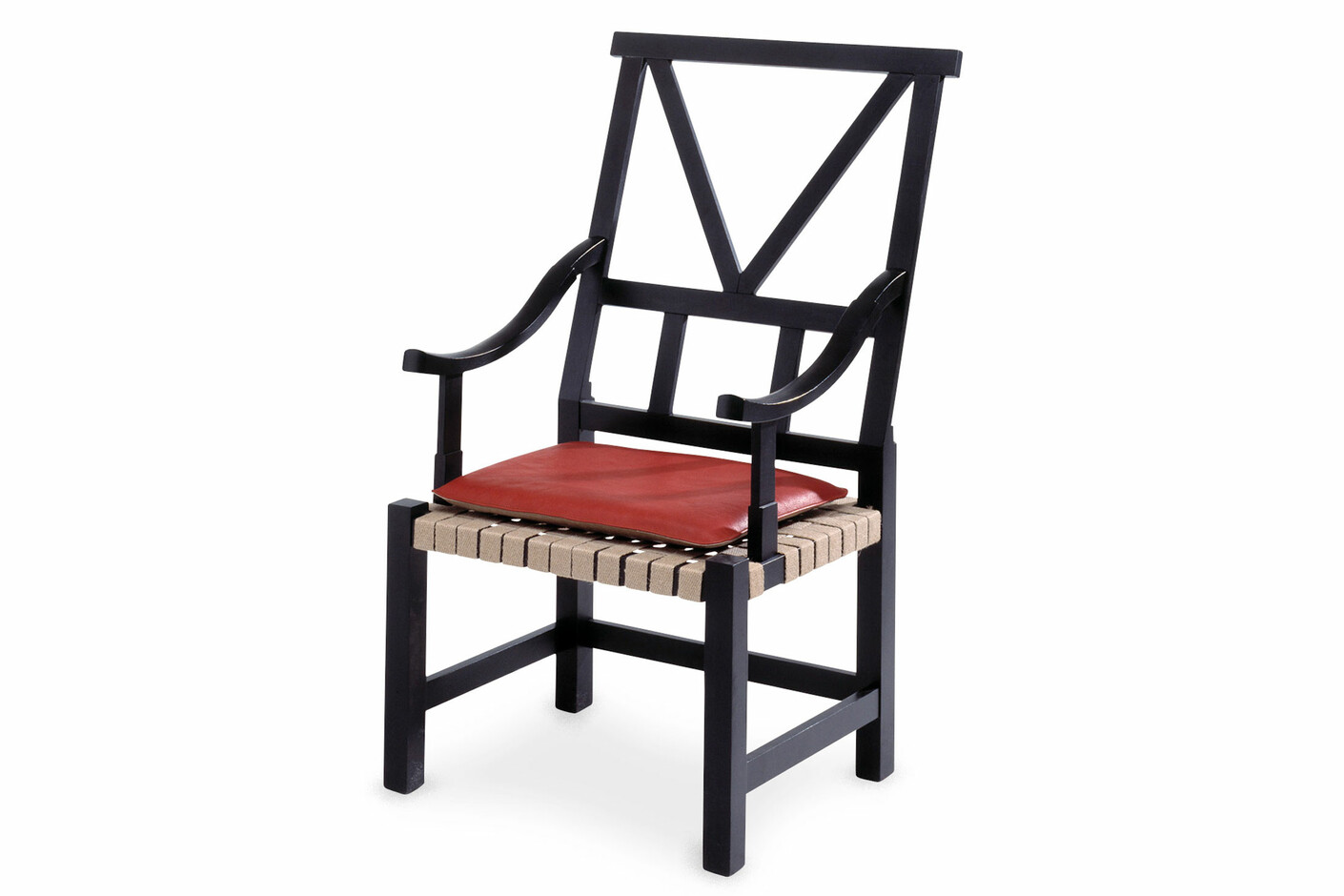 Malmö Museum; Norrköping museum and the Swedish Arts Council among others. "How many designers have tested their powers on the chair? But only a few have succeeded in making a chair both unique and universally applicable. John Kandell is one of this few.

In the 50´s he designed both furniture and interiors, and made excursions into architecture, glass and textiles among other areas. He worked with the greatest Swedish architects of the day - Peter Celsing, Nils Tesch and, above all, Sven Ivar Lind. Class

ics were created. With HI-gruppen, the short-lived association of architects and cabinet-makers, he pushed against the limits. The distinctive features were refined proportions, vigorous line and exquisite handling of materials. Some were before their tim

e but have now been revived. John Kandell has always worked discriminatingly and sometimes minimally. In the 80´s his exuberant come-back was a surprise. His work became increasingly a synthesis of sculpture, painting, architecture and furniture. Playful

and humorous, but at the same time with a display of feeling for space, volume, balance, colour and expression accumulated over anb entire professional lifetime. Picasso´s graphic world and imagination inspired John Kandell. He like to quote a statement

by Picasso that he had read - "a picture should be so simple that i could be sent to New York by telephone". The Pilster shelf unit (1989) can be seen as an application of this quote. The design was phoned through to Källemo, and with its surprising, une

rring simplicity became one of the great successes.