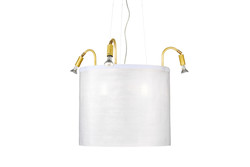 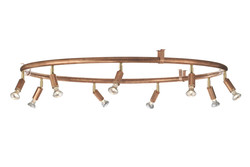 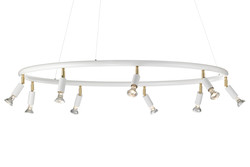 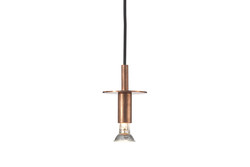 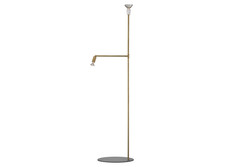 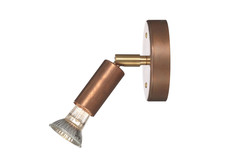 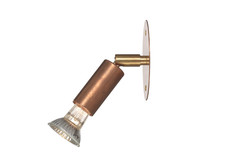 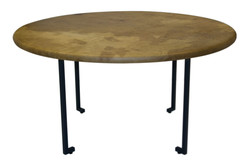 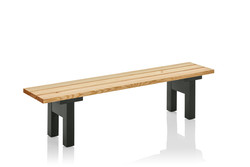 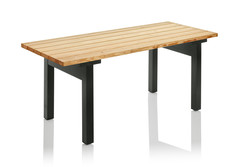 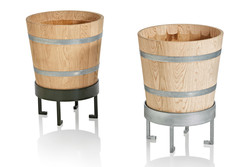 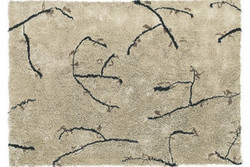 Being a designer with an artistic approach to his work, Jonas Bohlin always crosses the borderlines but without losing the connections. The connections to architecture, to functions, to life itself.

Since the beginning of his career the mixture of emotion and common sense in design has been the very means for his success. As much as you never can separate a design's form from its function, you're not able to distinguish its emotional contents from its value.

Jonas Bohlin started off by making a kind of scandalous success in terms of offended Swedish functionalism at the 1981 graduation show at Konstfack, the National College of Arts, Craft and Design, in Stockholm. We never quite recovered from the shock his chair "Concrete" created in the Swedish design community. Being meant as a piece of sculpture in an artistic installation, the chair of steel and concrete was obviously epitomizing a Swedish idea of post-modernism, why it was produced in a limited edition, and is currently a collector's item.

Bohlin´s works range from furniture, light fittings, glass and textiles, to art objects and installations. It also comprises huge projects, like the creation of a new design education or an eighteen months long happening, comprising the build of a traditional, Swedish boat for four rowers, and climaxing in a three month rowing session on the channels of Europe, from Stockholm to Paris.

That project was called LIV, the Swedish word for life (also Latin for 54 the total number of rowers!), and Jonas Bohlin was truly "rowing for life". Not only his own, as it came out, but also that of his wife and of his son, who was born almost on the same day as the succeeding exhibition LIV opened in Stockholm in the spring of 1997.

LIV also gave birth to a lot of new Bohlin design. A range of objects which are natural new members of the big family of things members but still individuals. To me Jonas Bohlin´s design always have a very sociable quality they are great friends in an otherwise mixed company.