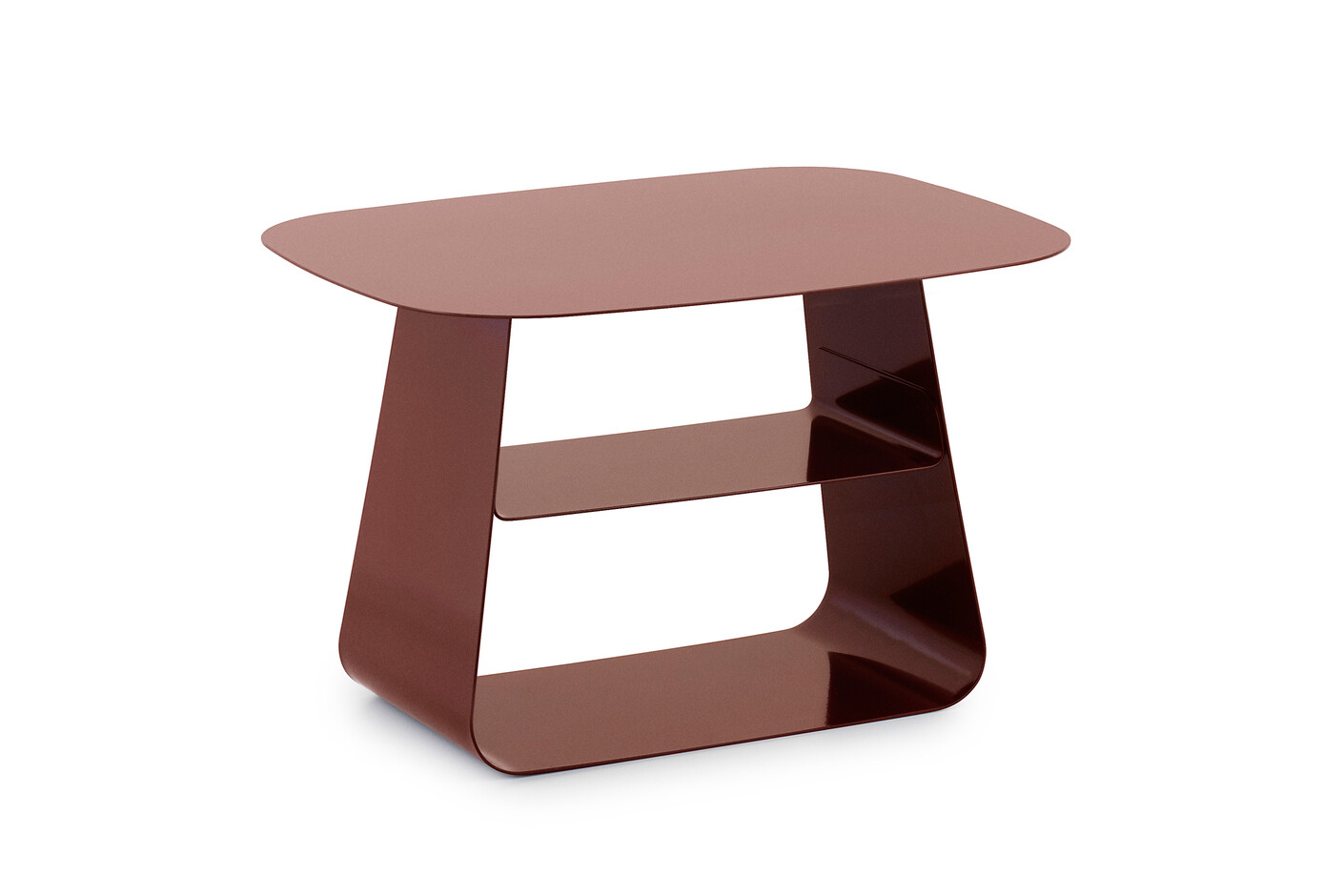 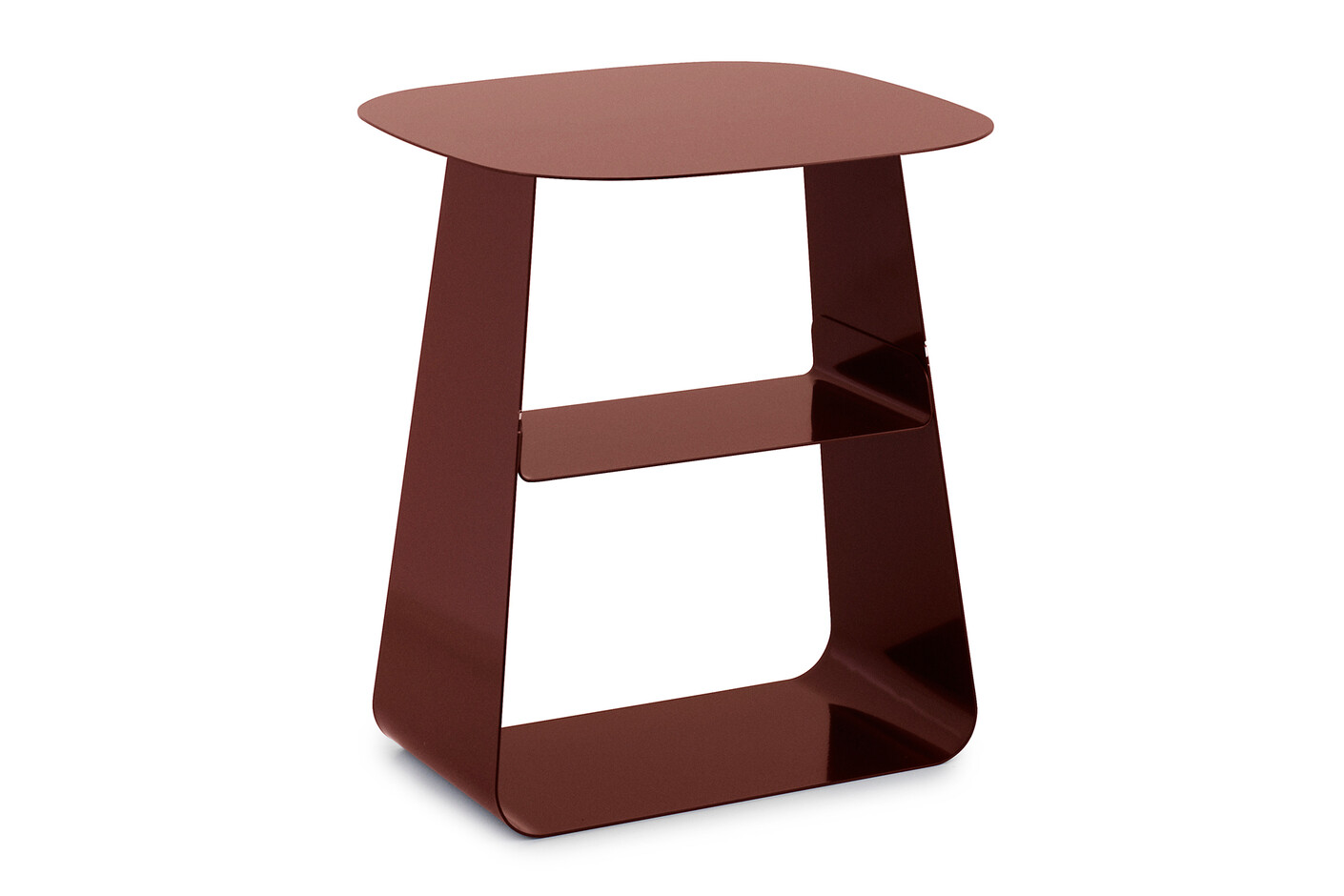 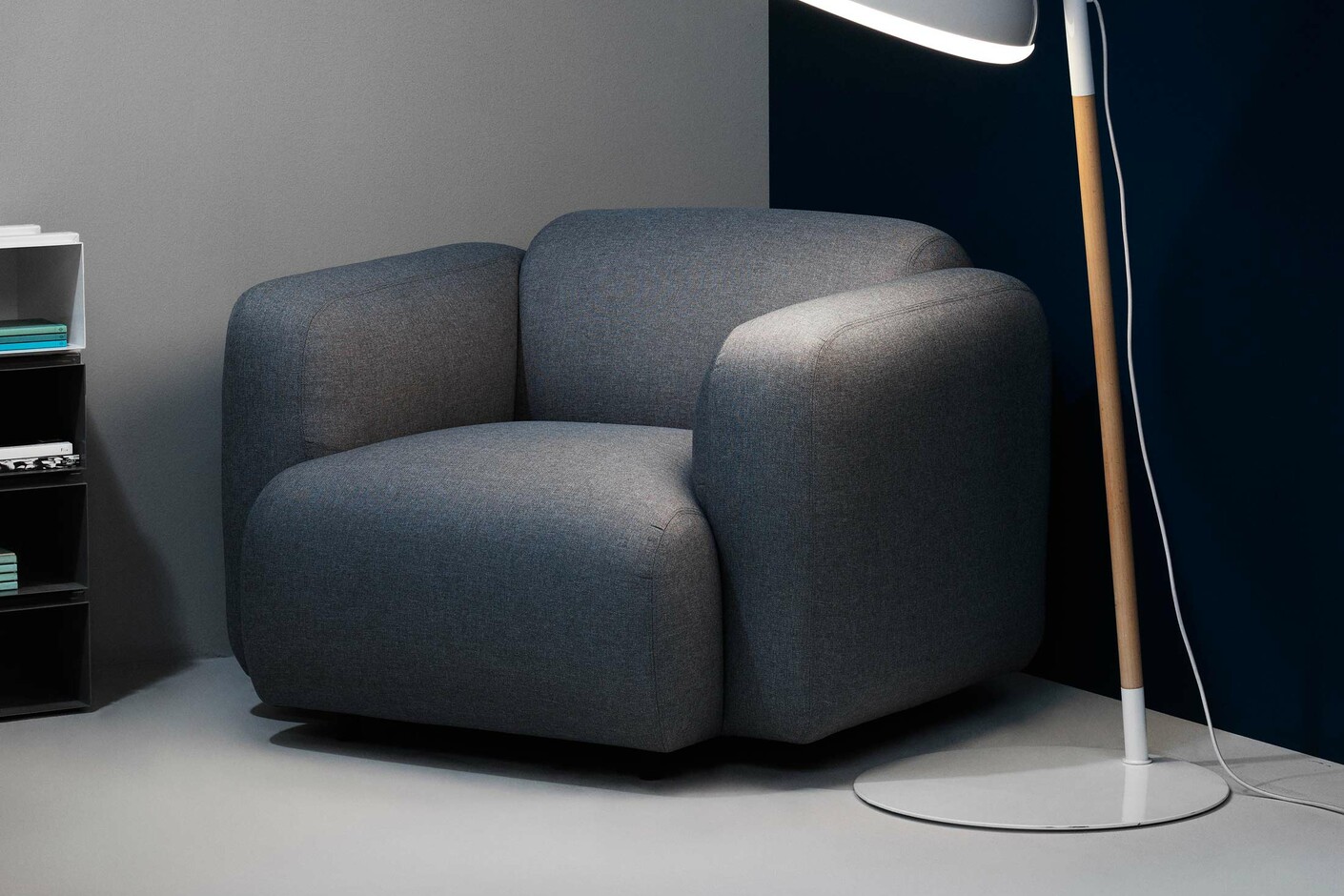 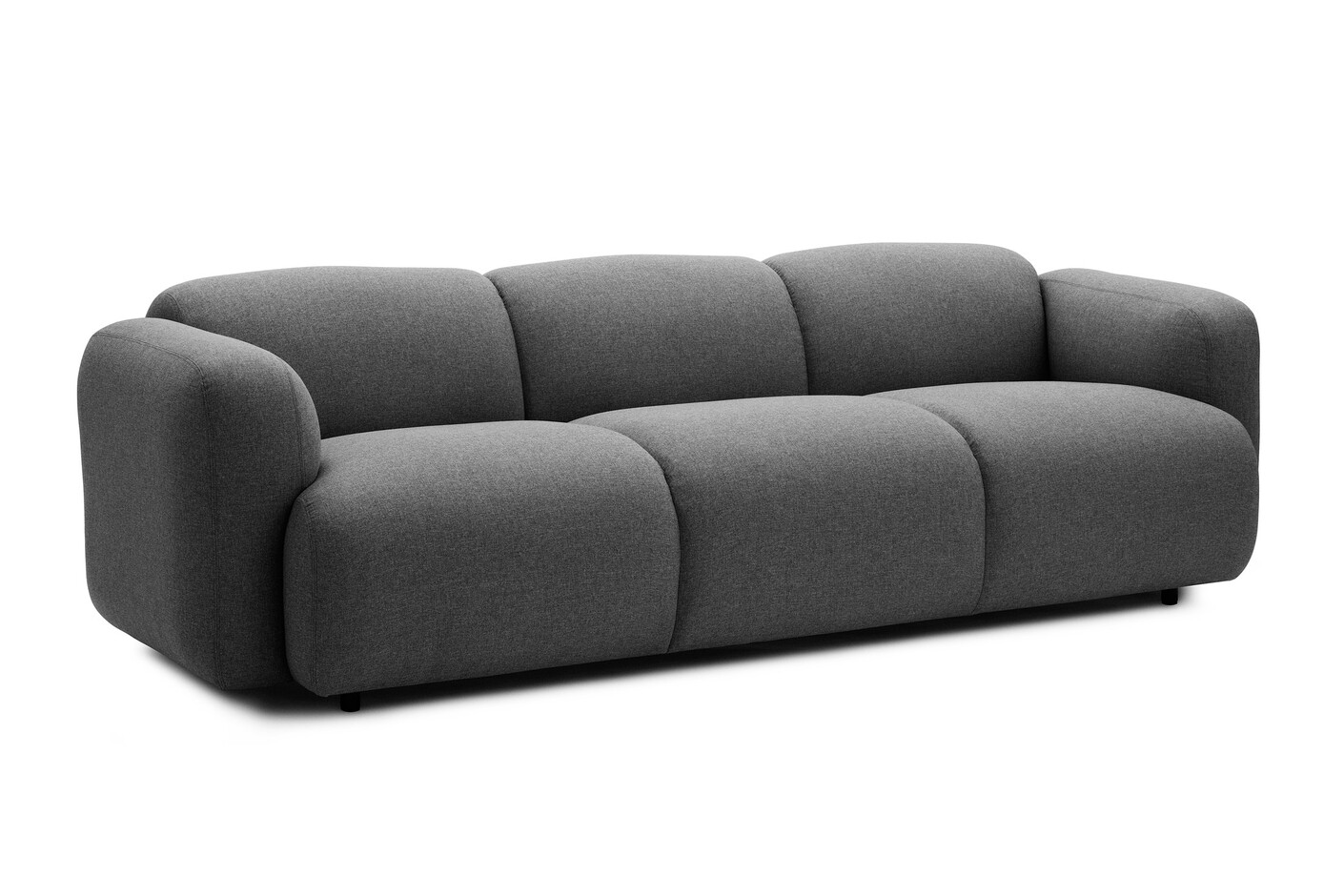 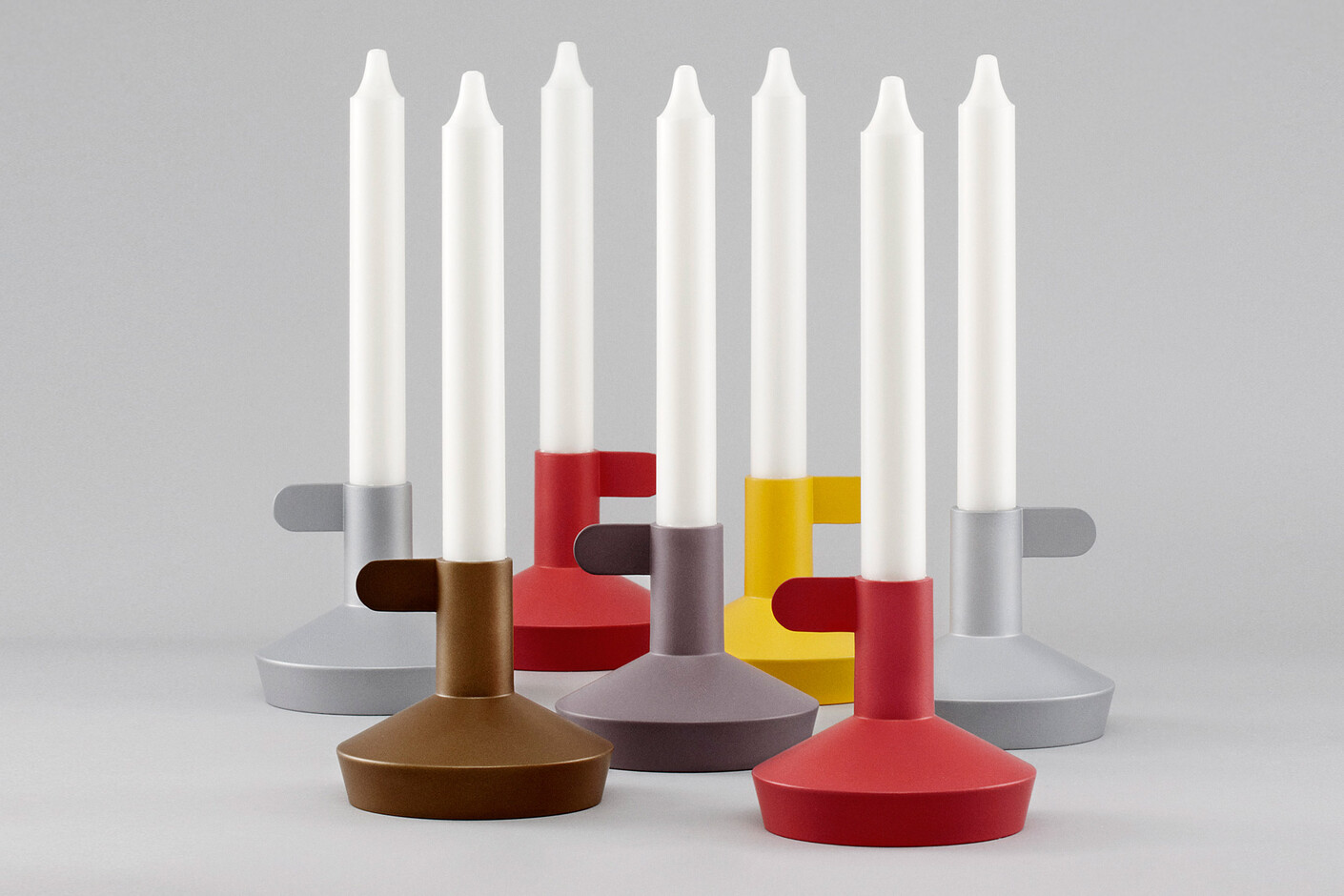 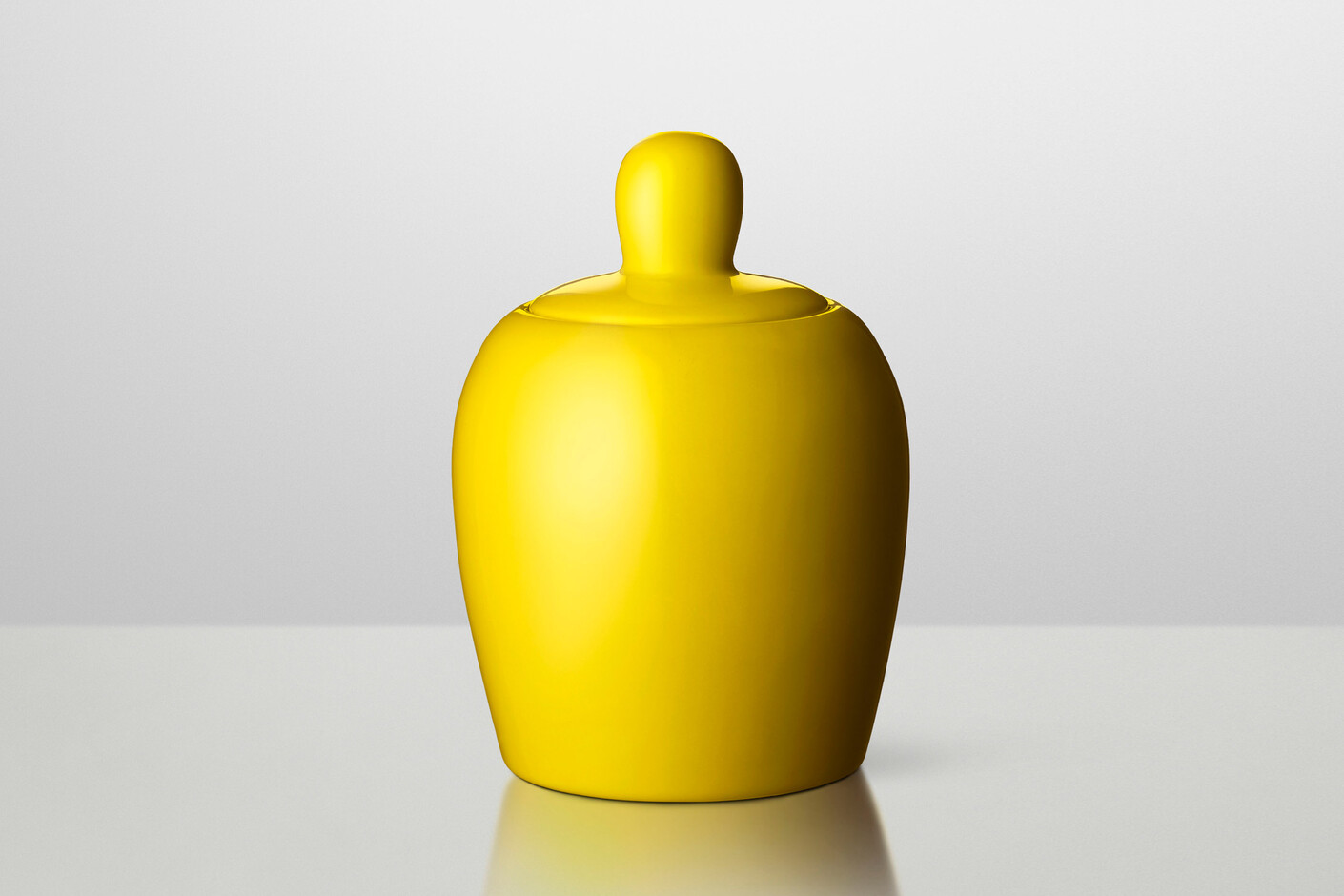 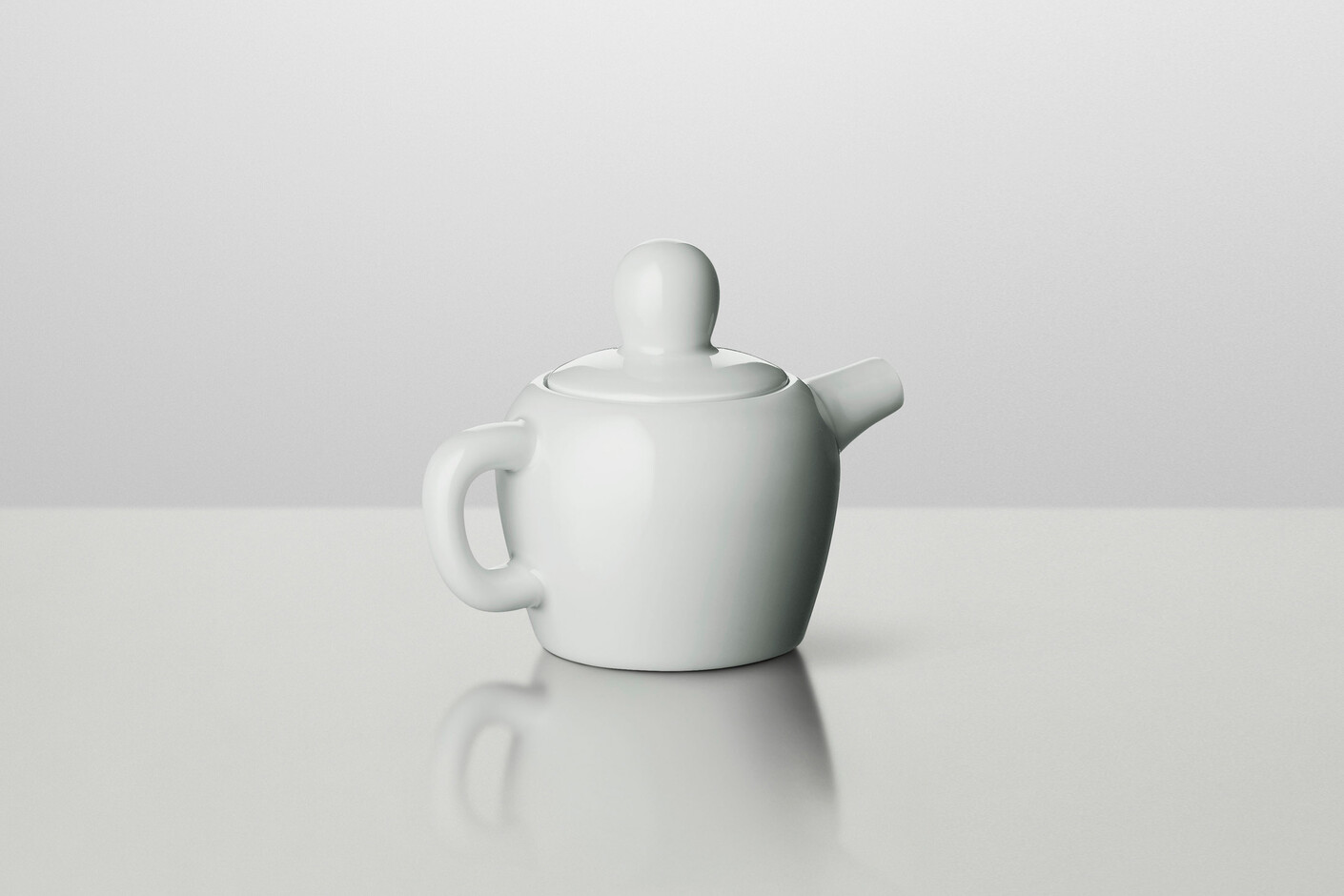 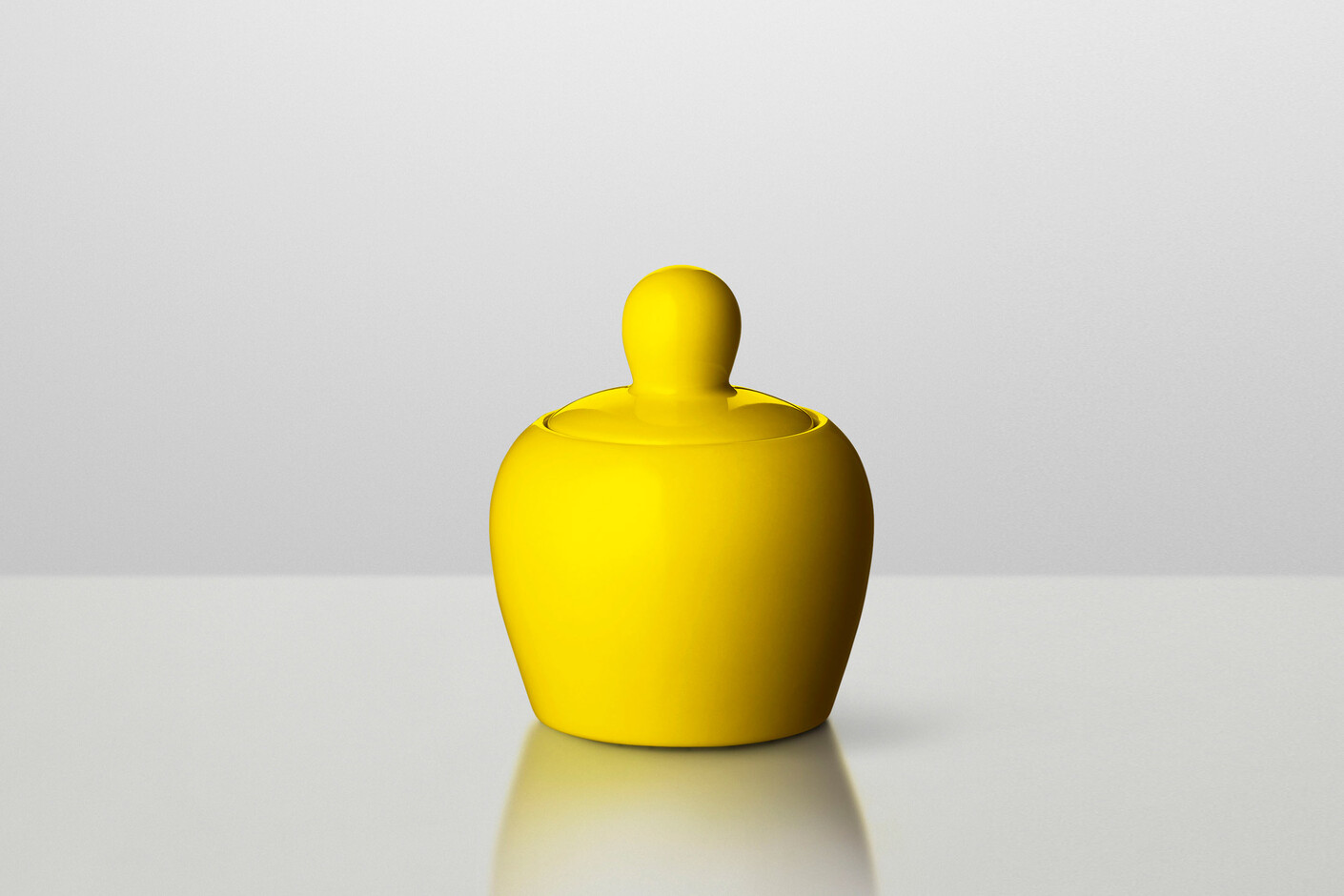 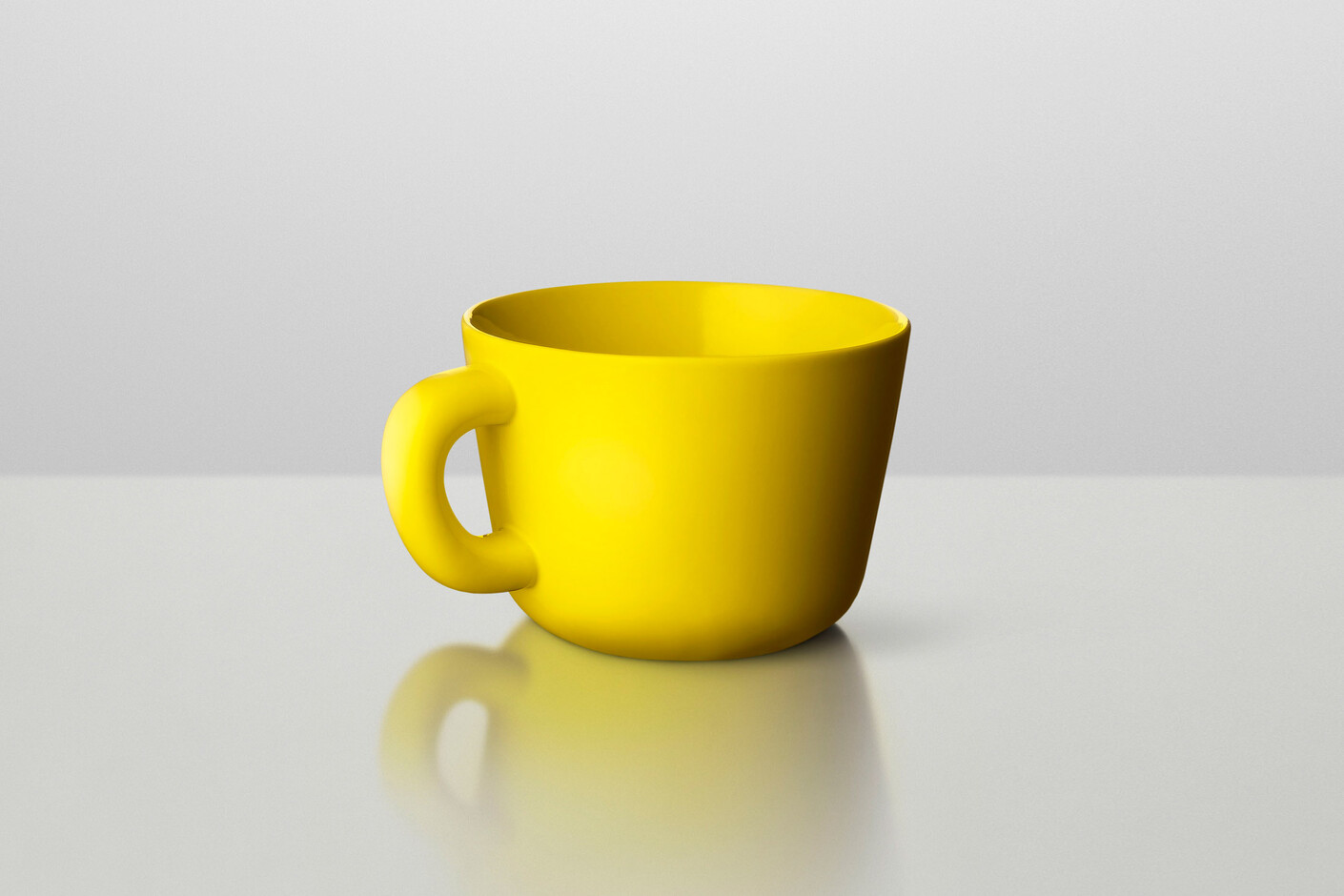 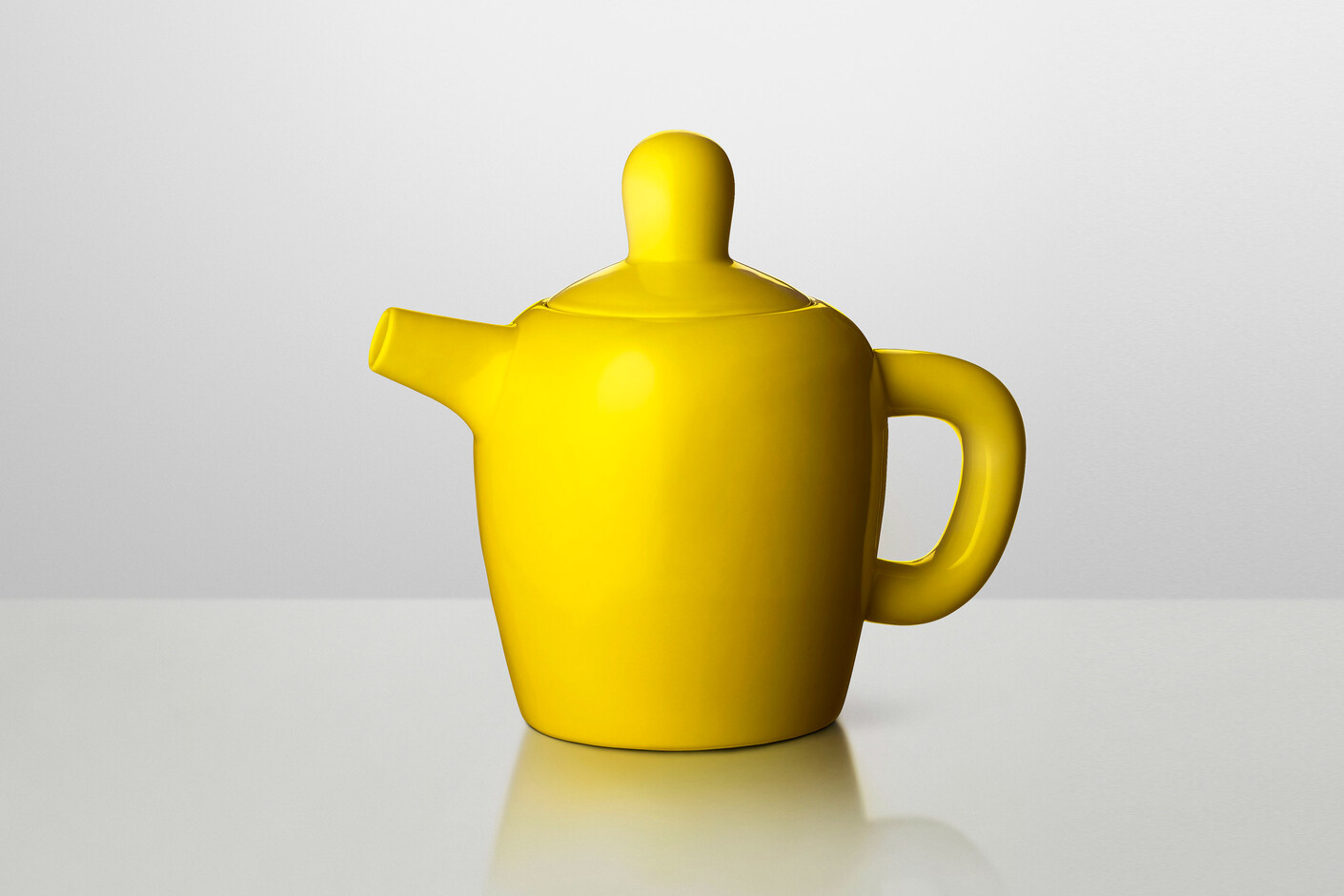 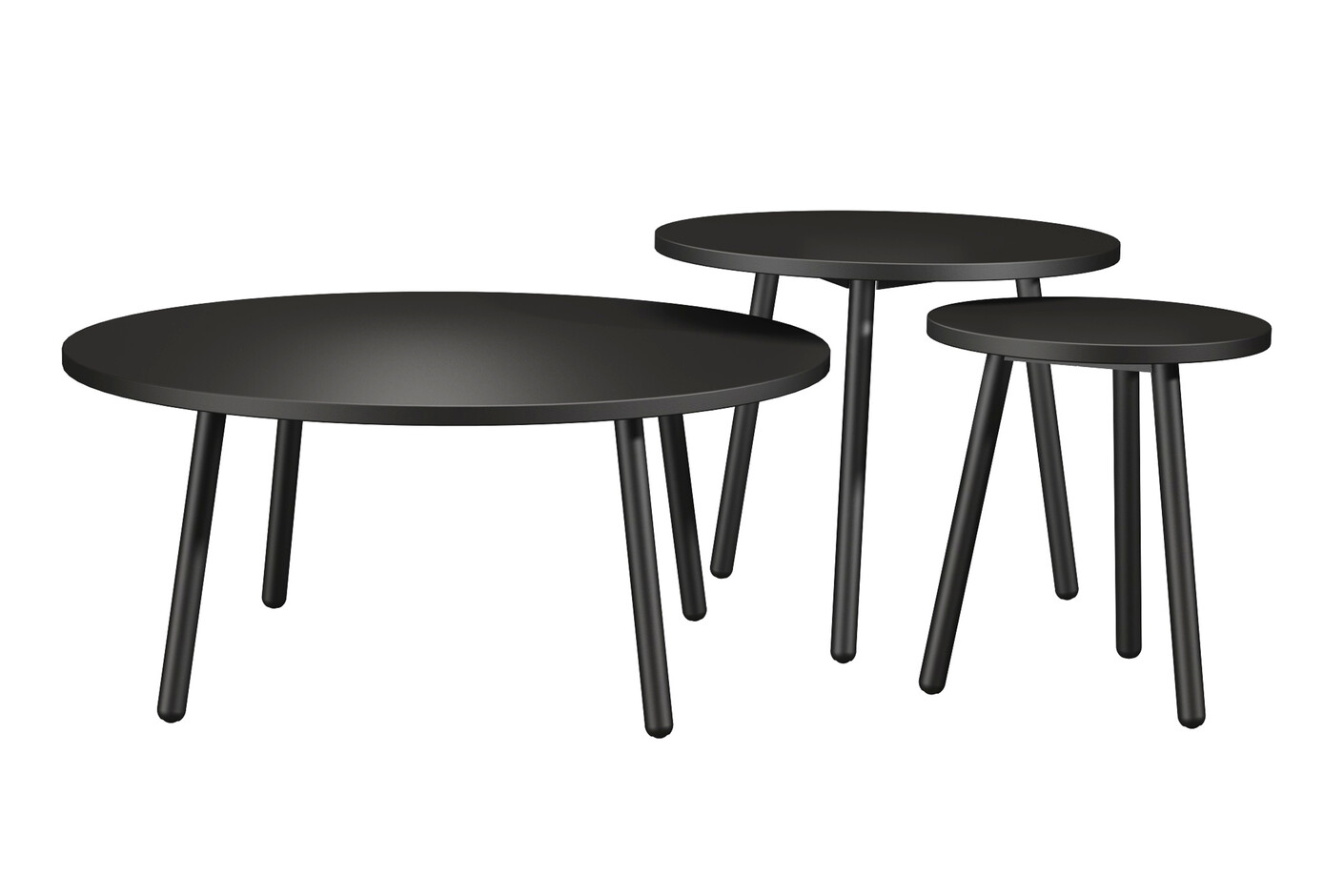 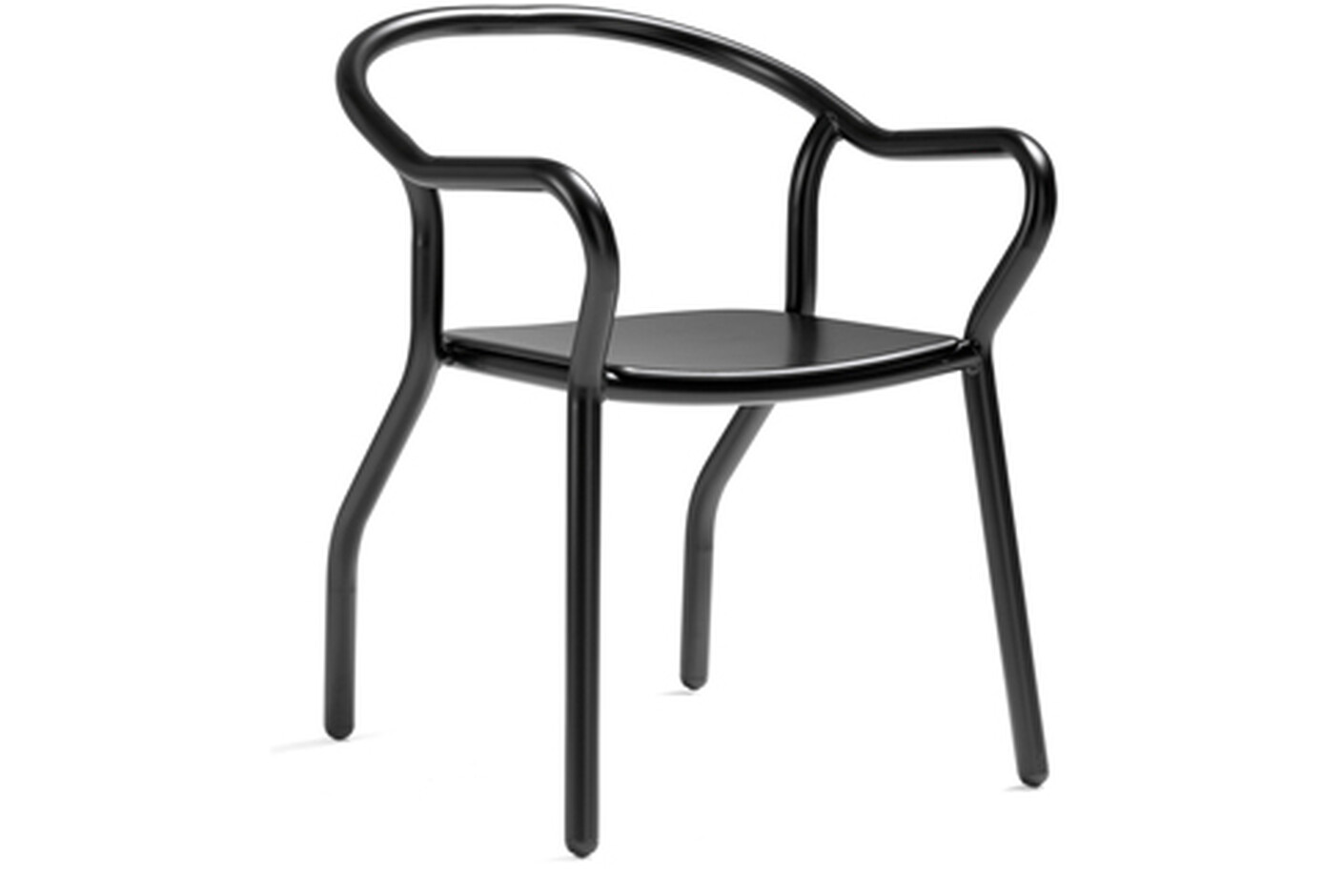 Jonas Wagell is a Swedish architect and designer at the age of 35. He has studied at both Berghs School of Communication, Beckmans School of Design and Konstfack University College of Arts. Wagell´s master thesis at Konstfack - the prefab house concept Mi

ni House - has gained lots of attention in media, for instance as part of the top-selling book "15 kvadrat" by Eva Werde. Also, Jonas has a background as a project manager with nearly a decade of work experience of events and communications.

2008 Jonas was appointed in Wallpaper Architects Directory 2008 as one of "the world´s 50 hottest young architects.
2008 Received the "Innovation award 2008" from the Swedish Chamber of Commerce for the UK. 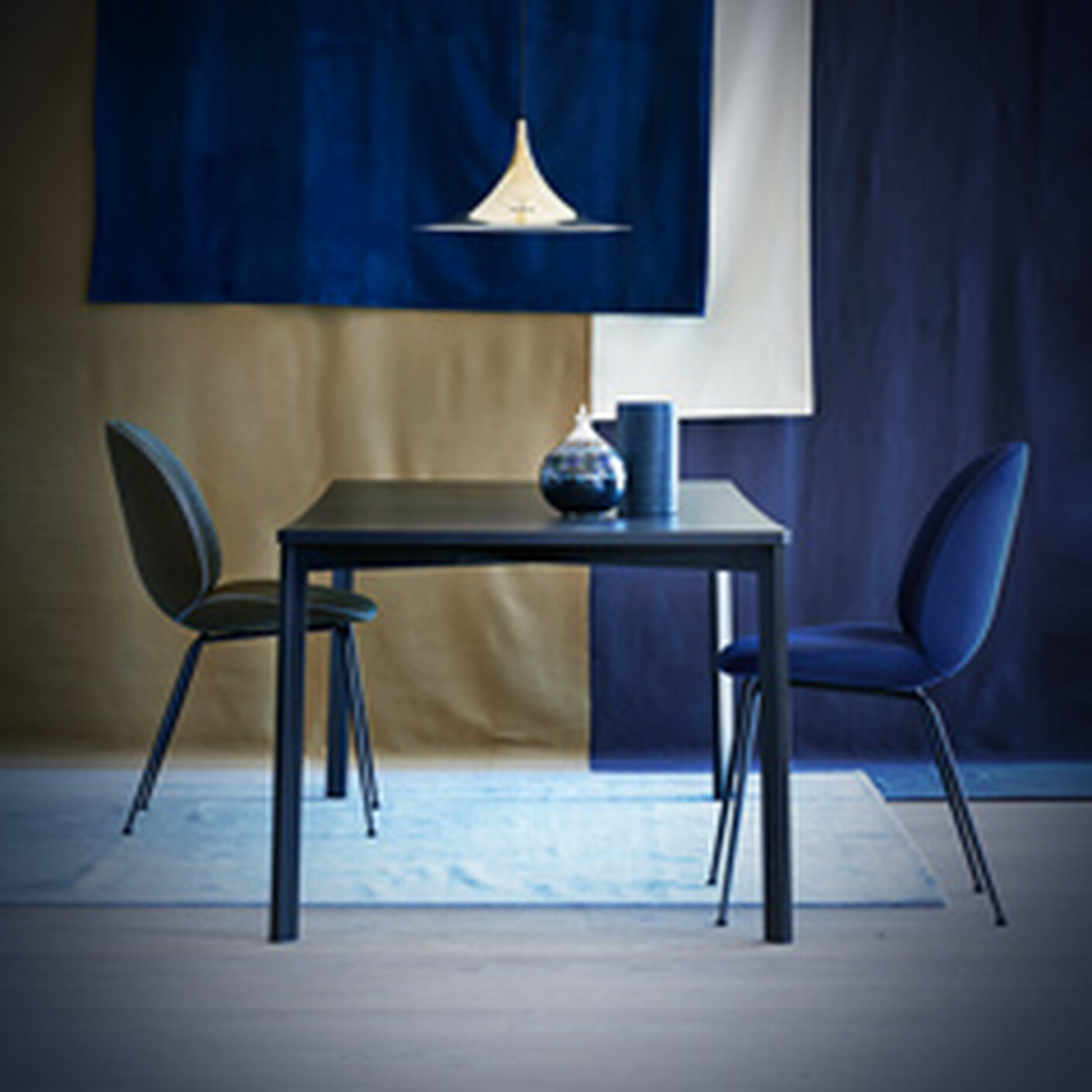 And we continue our explorations at "3DaysofDesign" in Copenhagen to find out if it's really true the Danes produce their wares sustainably and in their own country.
Advertisement