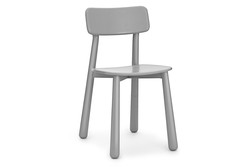 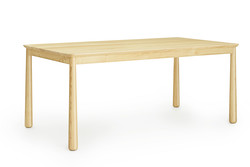 Jordi Pla Sabaté (1979), he founded his studio in Barcelona the year (2008). After graduating in “Product Design” by Eina School,Barcelona (2003) and get the “Post-Graduate in Modeling Digital 3D ” at Elisava School, Barcelona (2003). Jordi started his fi

rst professional experience in the prestigious industrial desing studio from André Ricard (2004) and after that successively, he carries out several collaborations with different designers, whose experience and knowledge led him to create his own product