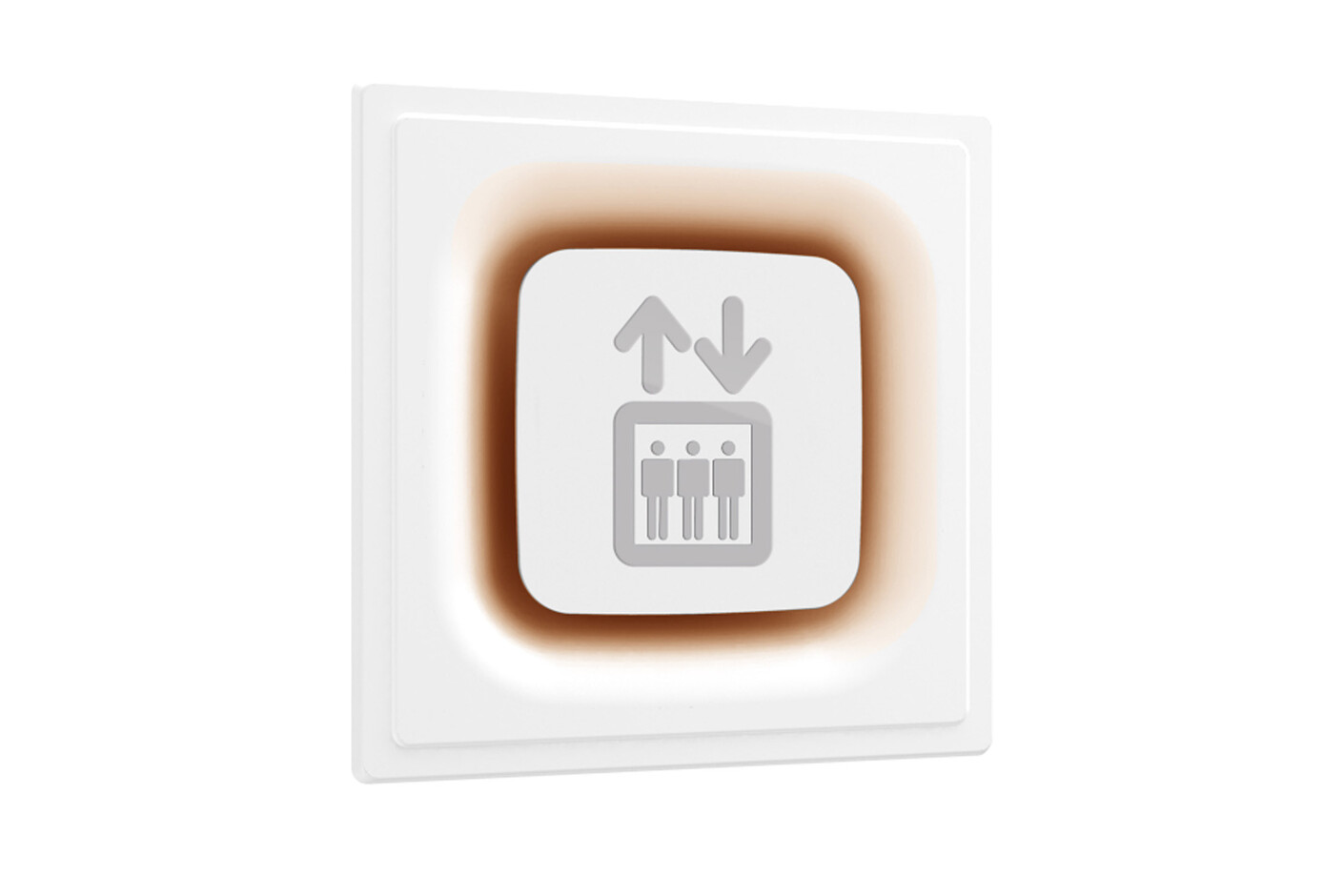 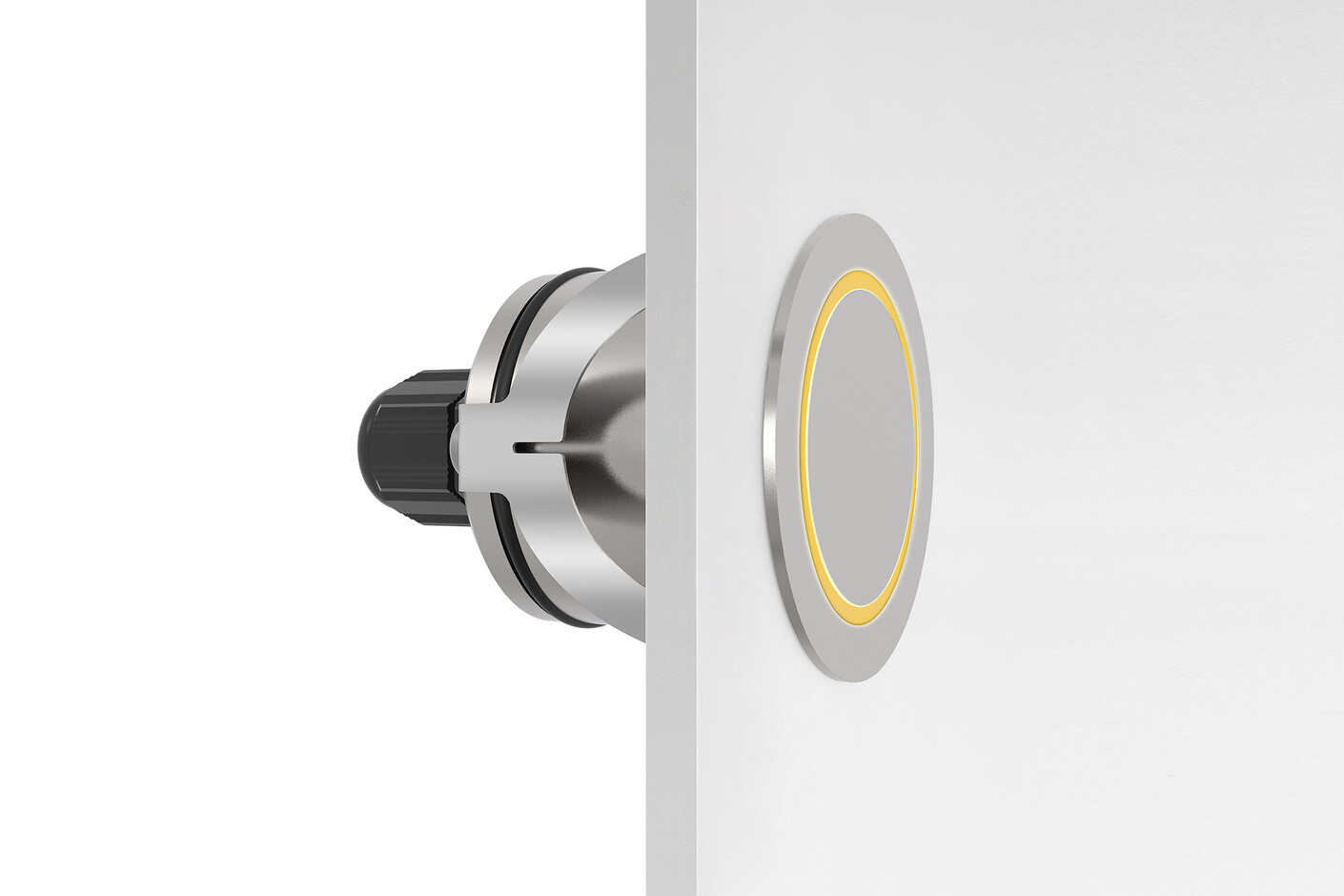 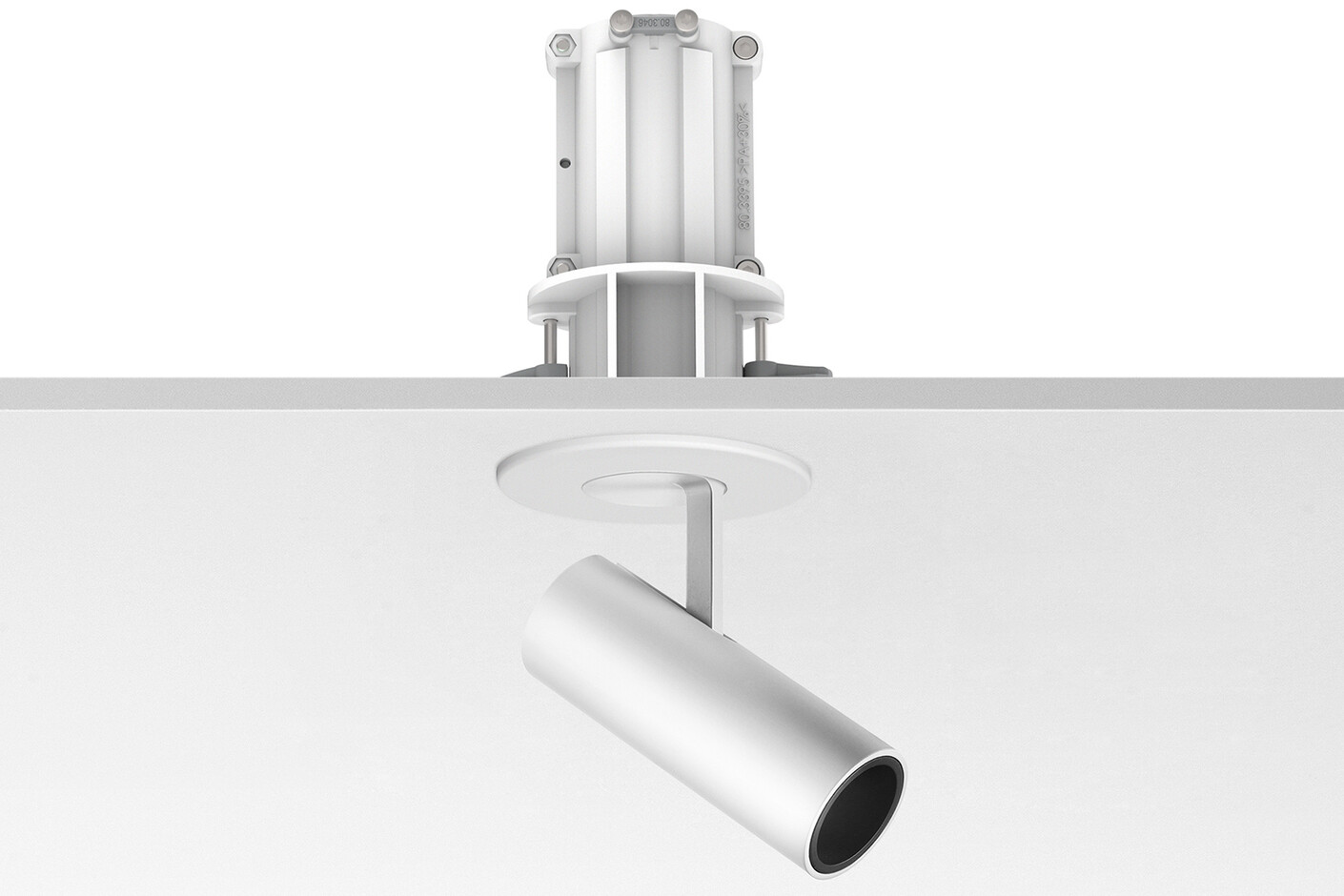 Jorge Herrera born in Las Palmas de Gran Canaria (Spain) in 1976, currently based in Valencia. After graduating as Industrial Designer he had his first contact collaborating with Carmelo di Bartolo at Design Innovation. He moved to Milan and during a year Jorge was collaborating in Advanced Design within the group Fiat, Lancia and Alfa Romeo. Back in Spain, in 2002 he worked for several design companies, ending up at Arkoslight based in Valencia where he design and developed highly effective projects. By moving to Madrid in 2006, he gave a step up working at Mormedi Studio, considered to be one of the leading Industrial Design Studios in Spain, which gave him the opportunity of working with relevant companies, Spanair, Groupe Lactalis, Zumtobel Staff Iberica, Betbull-Bwin, Madrid Town Hall, etc. Ending 2007 and back in Valencia, he joined Dona Living as design manager collaborating with freelance design studios such as Matteo Thun and Antonio Rodríguez and Lievore Altherr Molina. After this particular journey and with a valuable professional experience, he stars up his own Product Design Studio based in Valencia, working on all different design areas.