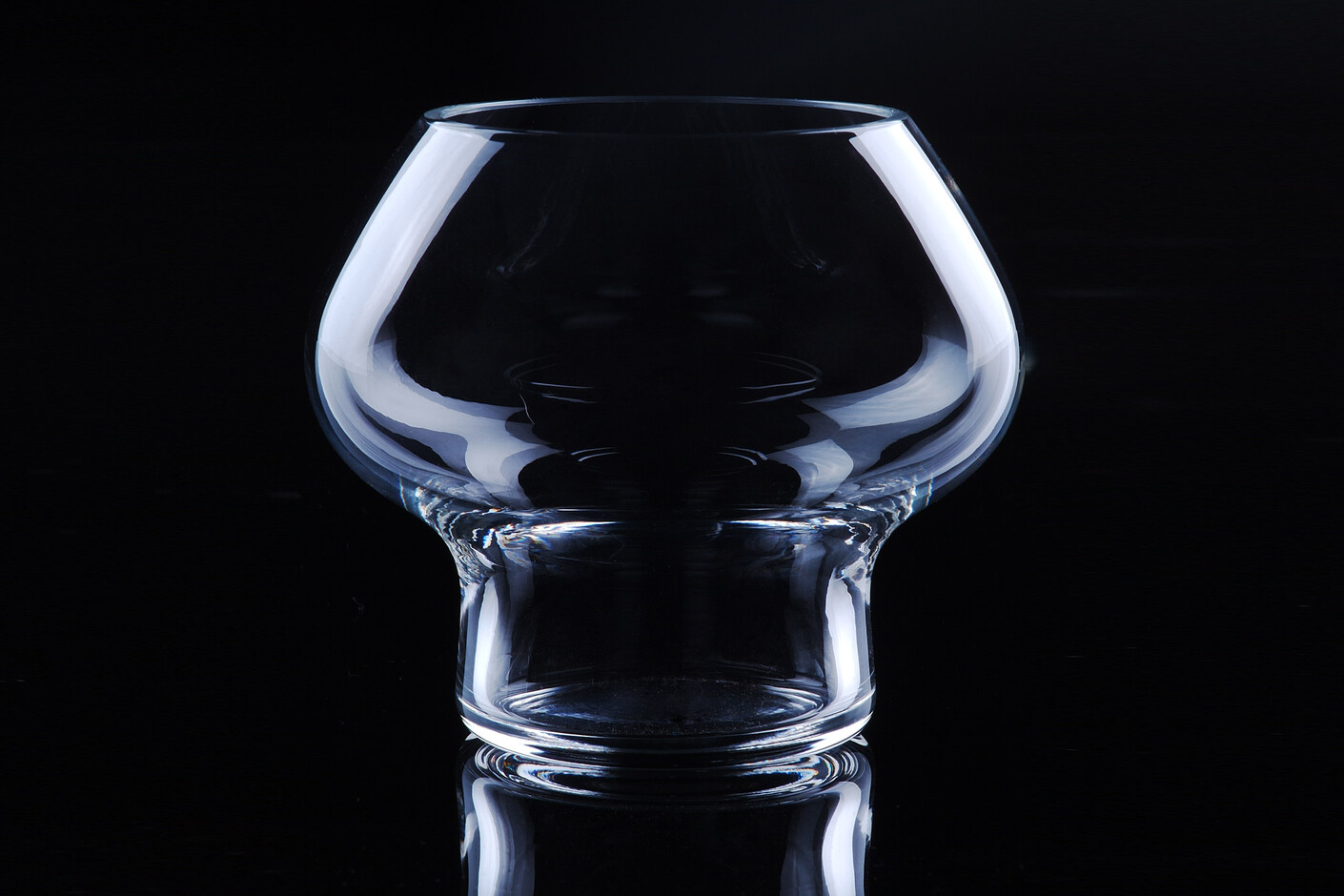 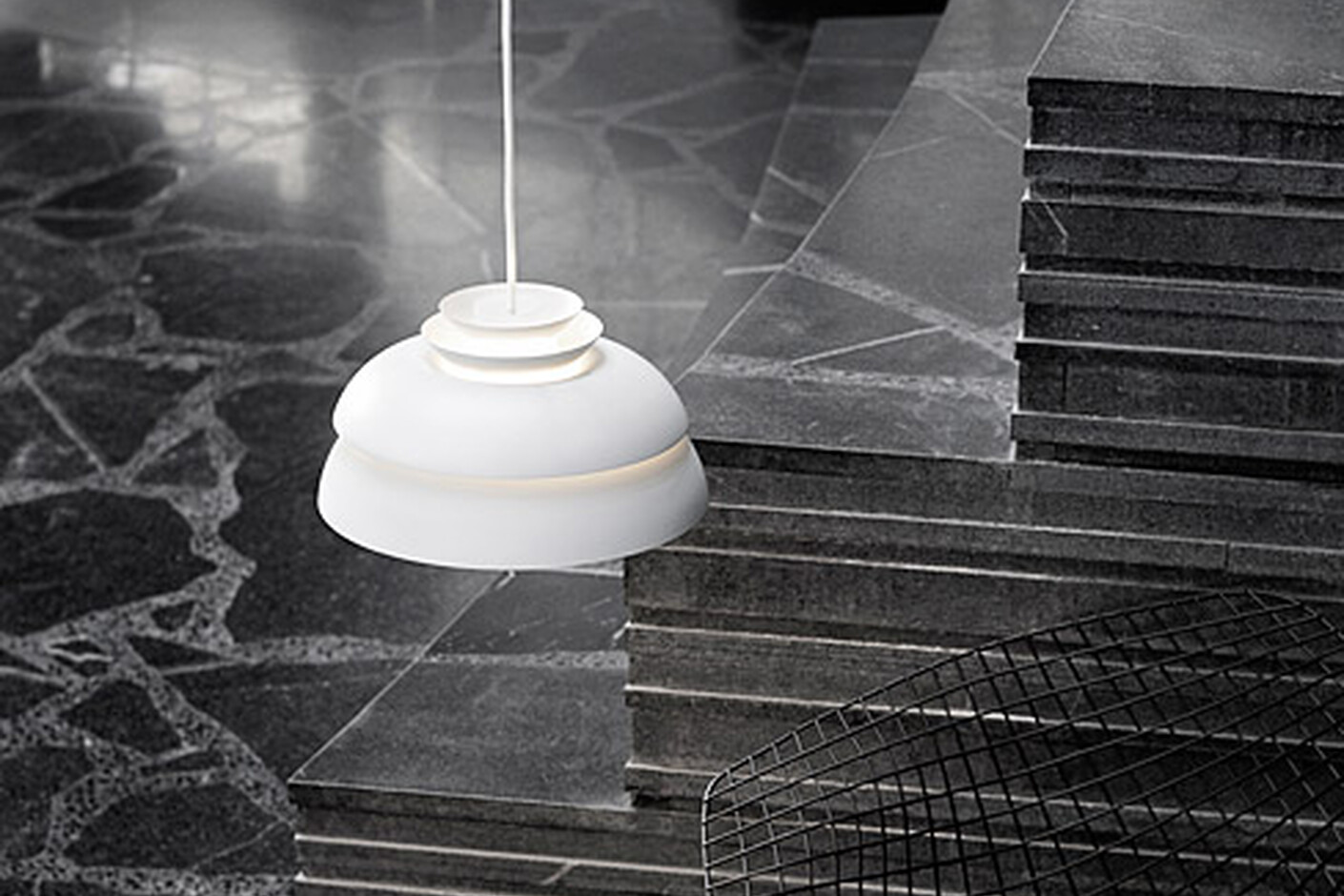 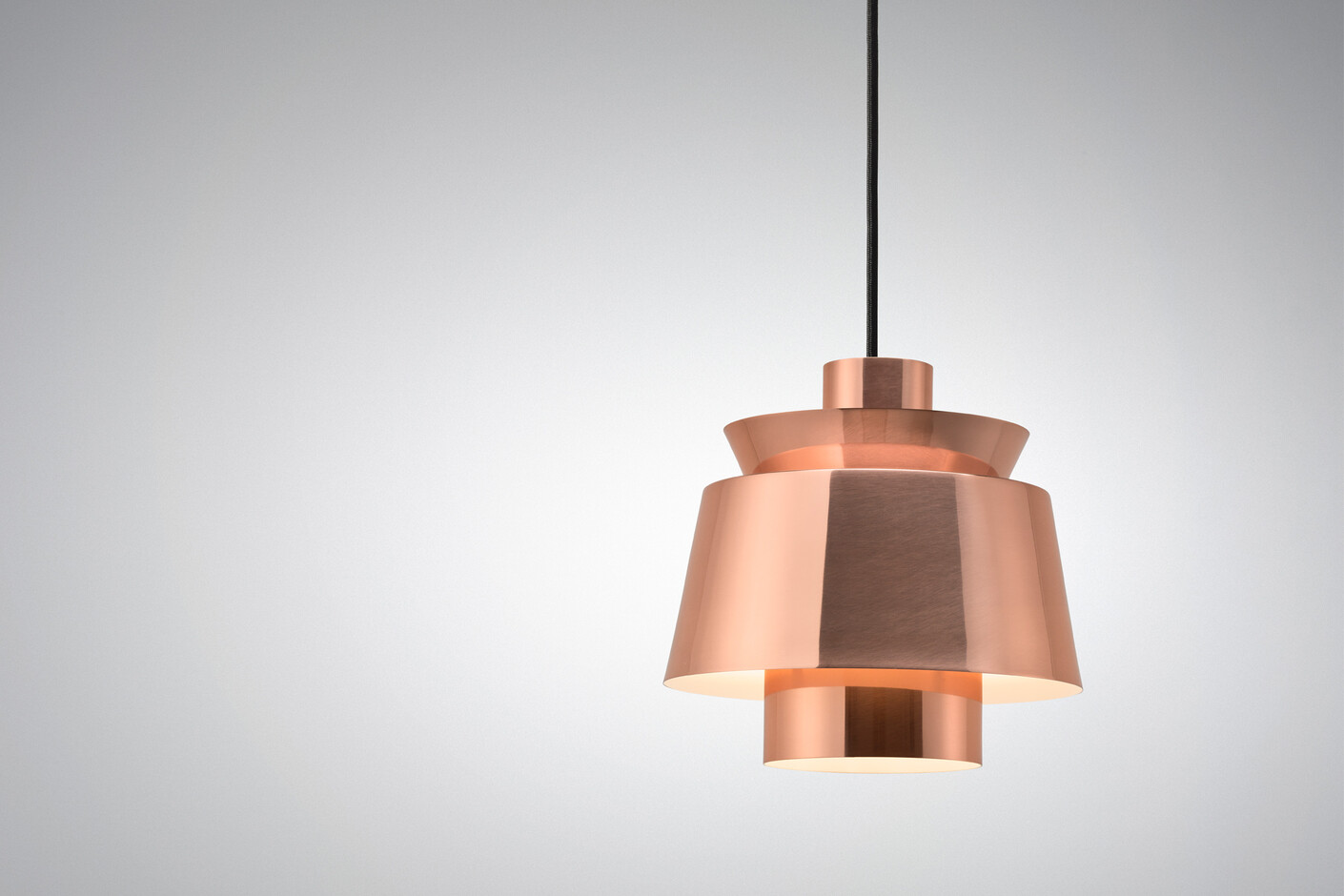 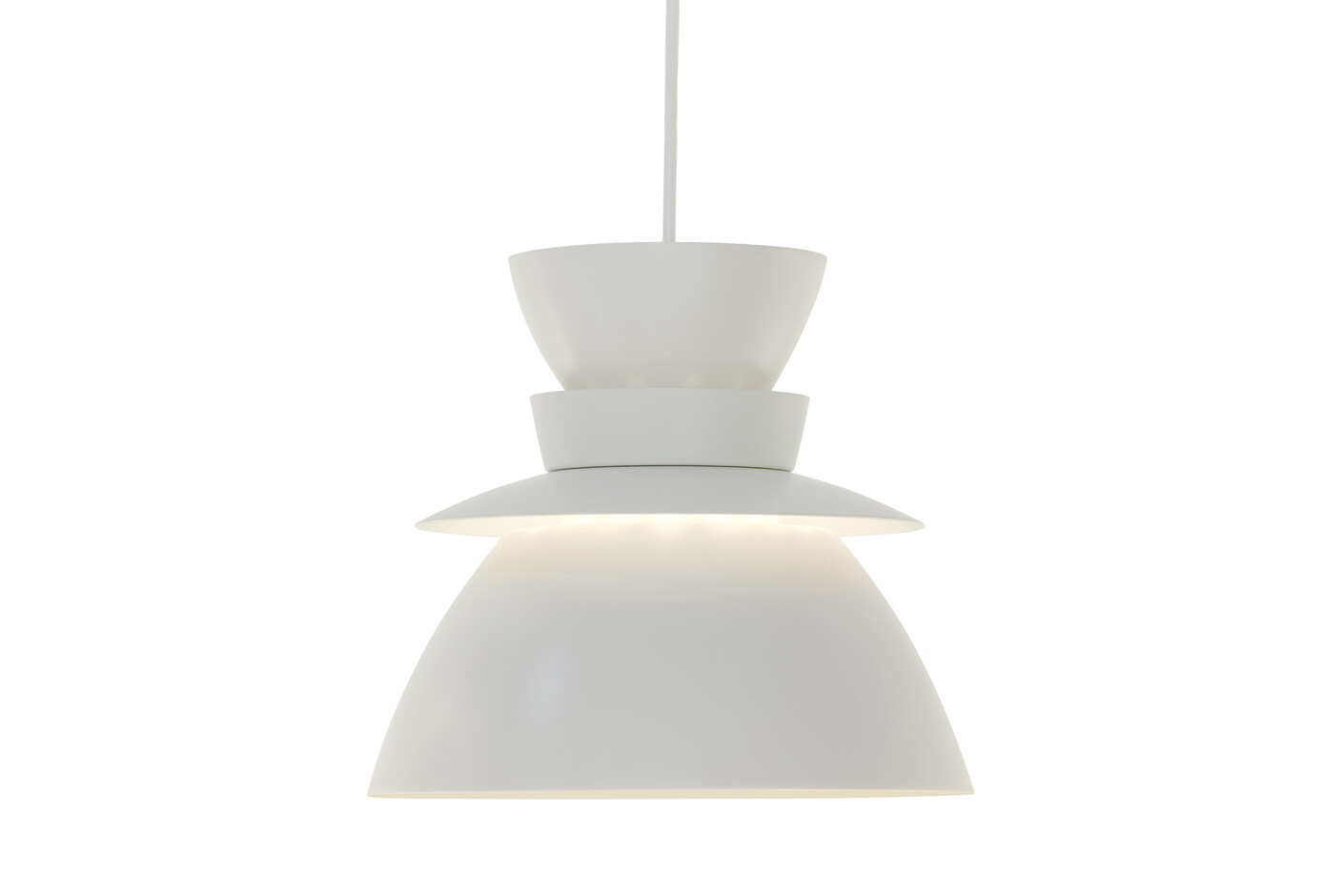 Statement: "It is matter of opening yourself to the essence of things, rather than struggling for form and style.’

Creating things for people. This is the primal theme of probably Denmark’s most f

amous architect of all time: Jorn Utzon. He was educated at the Danish Royal Academy of Fine Arts, concluding in 1942 and then developed his talent further at studios such as the Alvar Aalto studio in Helsinki. This inspiration helped Jorn Utzon to gradua

Jorn Utzon sees a clear parallel between music and light. Both are crucial for feeling emotions. In de

veloping his designs for Lightyears, he has worked to ensure that light constantly promotes the atmosphere of a room, whether it is used for cosy togetherness, for a particular function or for sheer inspiration. His universe, “Music,” reflects

musical interest and fascination. The designs of his first lamp for Lightyears draw a golden thread from the Sydney Opera House. It completes the picture of Jorn Utzon as a lamp designer and architect of highest international stature.