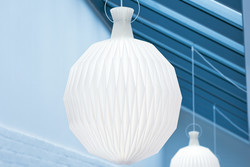 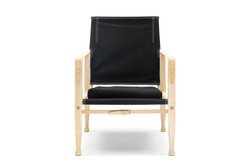 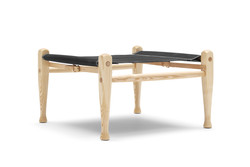 Kaare Klint (1888-1954), the man behind classics such as the Safari Chair and Faaborg Chair, is considered the father of Danish furniture design. For Kaare Klint, the son of architect Peder Vilhelm Jensen-Klint, exposure to architecture was a natural part

of his early development. However, it was primarily as a furniture designer that Kaare Klint made his mark on Danish architecture.

Kaare Klint was born in 1888 in Frederiksberg and designed his first furniture in 1914, for the Faaborg Museum. From

the beginning, Klint's furniture was characterized by harmony between his choice of form and materials, often inspired by earlier styles or other cultures.

Klint helped found the Royal Academy of Fine Arts Furniture School in 1923, and was appoint

ed professor there in 1924. In this role, he inspired and taught a number of prominent Danish furniture designers, who went on to pave the way for the golden age of Danish design, from 1945 to 1975.

gn Department at the Royal Academy of Fine Arts, where he employed a teaching method considered radical in his day. He asked students to construct furniture items from the inside out, based on thorough pre-analysis. The outward style was less significant;

instead, the focus was on function analysis, choice of materials, and material processing.

Klint's influence led to a comprehensive renewal of Danish furniture design. He demanded clear and logical structures, with nothing superficial - only hones 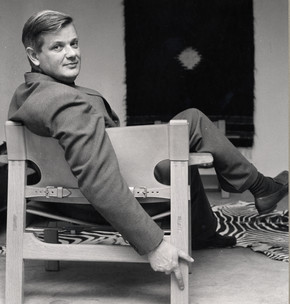