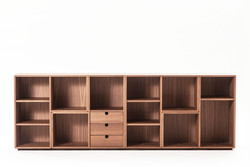 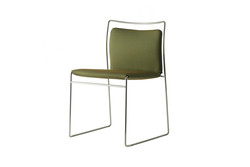 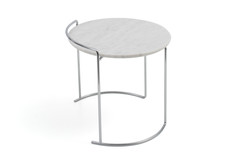 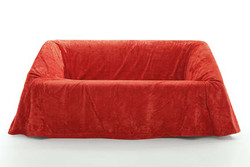 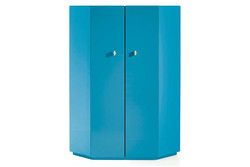 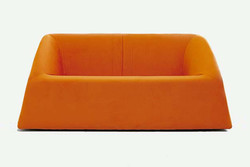 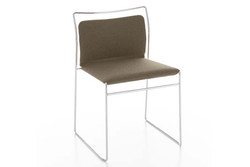 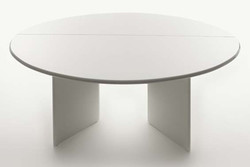 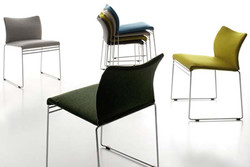 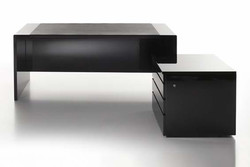 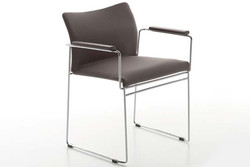 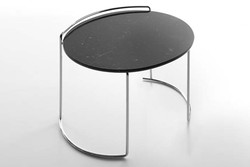 Kazuhide Takahama was born in Japan in 1930 and after completing his studies in Architecture in Tokyo, started working in Kazuo Fuioka's studio.
In 1957, he came to Italy to visit the Triennale in Milan where he met Dino Gavina with whom he

was to work for many years.
In 1963 he moved to Bologna and came into contact with the most active Italian designers of the time. He developed his own well-defined stylistic lexis in a climate of profuse cultural exchanges.
The furniture he des