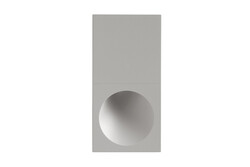 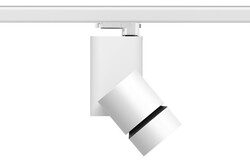 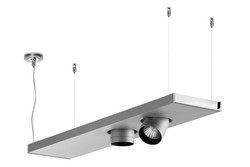 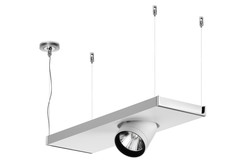 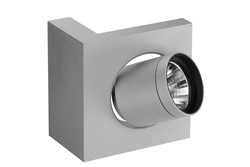 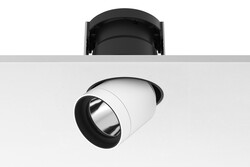 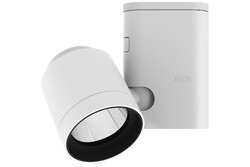 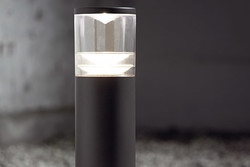 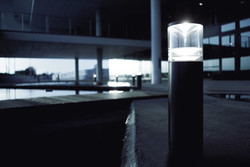 Statement:”Design should not be defined; it formulates itself in the creative process”

. He was educated at the Royal Danish Academy of Fine Arts in Copenhagen, and was a senior partner in KHR A/S, one of Denmark’s largest architectural firms, from 1968 to 1995. Today he has his own studio, Knud Holscher Design, which covers a broad f

ield of competencies. Regardless of the project, Knud Holscher’s goal is to direct design at the private user, while keeping in mind the product’s use in public spaces. Nature’s own themes shine through Knud Holscher’s

designs for Lightyears. He has taken inspiration from the simple and harmonious forms of nature, and the realisation that nothing is superfluous, or created solely for the sake of appearance. According to him, beautiful scenes in nature are the result of

complex conditions. He compares his lamps with flowers, and has worked intensely to capture the light. Therefore, his universe is called “Flowers,” and his designs bear floral names. 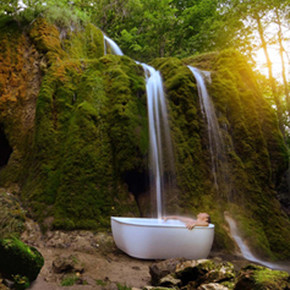 The freestyle bathroom for the whole family

From the fringes of domestic life to one of its main attractions – it’s hard to imagine any other room whose status has been so thoroughly elevated in our homes over recent decades as the bathroom. Until very recently bathroom designs opted for either opulence or functionality. Today, planners and manufacturers are striving to achieve a symbiosis of the two.
Advertisement