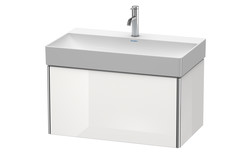 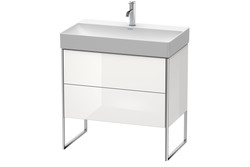 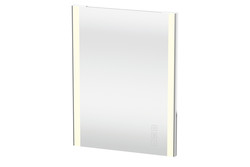 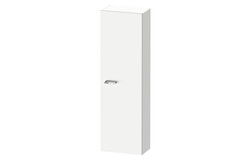 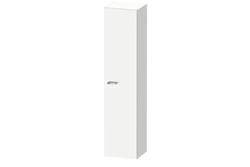 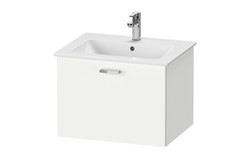 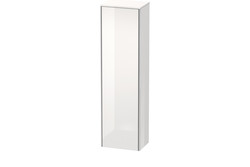 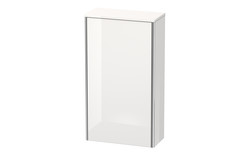 Born in Accra, Ghana in 1978 as the oldest son of Kurt Merki Sr., a Swiss master carpenter, and his Ghanian mother, a fashion designer who studied in London in the 1960s. Growing up between Ghana and Switzerland, Kurt Jr. started his apprenticeship in his father’s furniture factory where he learnt the skills of carpentry – from the export of wooden chopping boards to the production of contemporary furniture. After moving to Switzerland in 1997 he completed his Masters as a furniture carpenter in Lucerne in 1999. Kurt Jr. moved to Zurich in 2001, where he worked as an interior architect for several different architecture offices over a period of eight years. In 2008 he moved to Milan, Italy to deepen his knowledge of design at the Scuola Politecnica di design. There he successfully completed his Masters in interior architecture and industrial design. In 2009 he worked at Antonio Citterio studio in Milan before shortly afterwards moving back to Zurich to start his own design Studio in 2010.