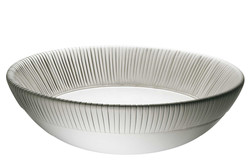 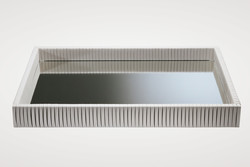 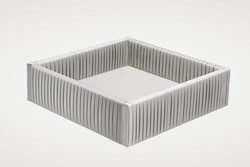 Born in Milano in 1977, she received her High School Diploma in Languages from Liceo Linguistico “Giacomo Leopardi” in Milano and, in April 2002, she graduated in Political Sciences, with a specialization in History/Politics, from the Università Cattolica di Milano. After her studies, she worked with the creative department of Bottega Veneta. In 2003 she had a working experience with Giorgio Armani, subsequently she collaborated with the Burda Media Group in Munich for Elle magazine. In 2004 she joined the Trussardi Group, where she collaborates as a fashion designer - clothing and accessories. Since 2005 she has been collaborating with Poltrona Frau for the creation of household objects.